About this time three years ago I made a post about the album art featured on proto-industrial band Throbbing Gristle’s album D.o.A: The Third and Final Report, where I mentioned a calendar that was included in the first one thousand pressings of the record back in 1979 when it was first released, but I could never find a decent version of the calendar image.  Well, thanks to a tip from one of our readers, I was informed that the girl in image was named Kama Brandyk, and a quick search of the name brought me to not only a large (albeit somewhat frayed) version of the image but also to several pages from Drew Daniel’s band bio Throbbing Gristle’s Twenty Jazz Funk Greats about these images and their context, set within a deeper discussion of the slippery nature of what constitutes child pornography and what doesn’t, though it is quite annoying to try to read linearly because not all of the pages were present (it’s one of those book preview things you come across on the web every so often).  It’s an incredibly interesting read and prompts me to want to read the book in its entirety.  I’m not going to share the entire excerpt here (here’s a link if you want to read it), but there is a paragraph quoted from a band member in a newsletter that I think is worth re-quoting:

The young girl on the cover of D.o.A. is called Kama Brandyk.  She is the daughter of a friend of ours who lives in Poland, with whom Gen stayed when he was there.  Her mother is called Ewa Zajak and co-wrote the “Weeping” lyrics.  Kama, the little girl, was listening to Alice in Wonderland in Russian and it was International Children’s Day when the photo was taken.

I find these kinds of details about the origins of particular art and design pieces to be fascinating.  Anyway, a big thank you to Thomas for providing me with this information.  This is a supreme example of why we at Pigtails love for our readers and fans to come forward with details they may have about particular works.  It can lead to further discoveries that only enrich the blog.  So, thanks again Thomas! 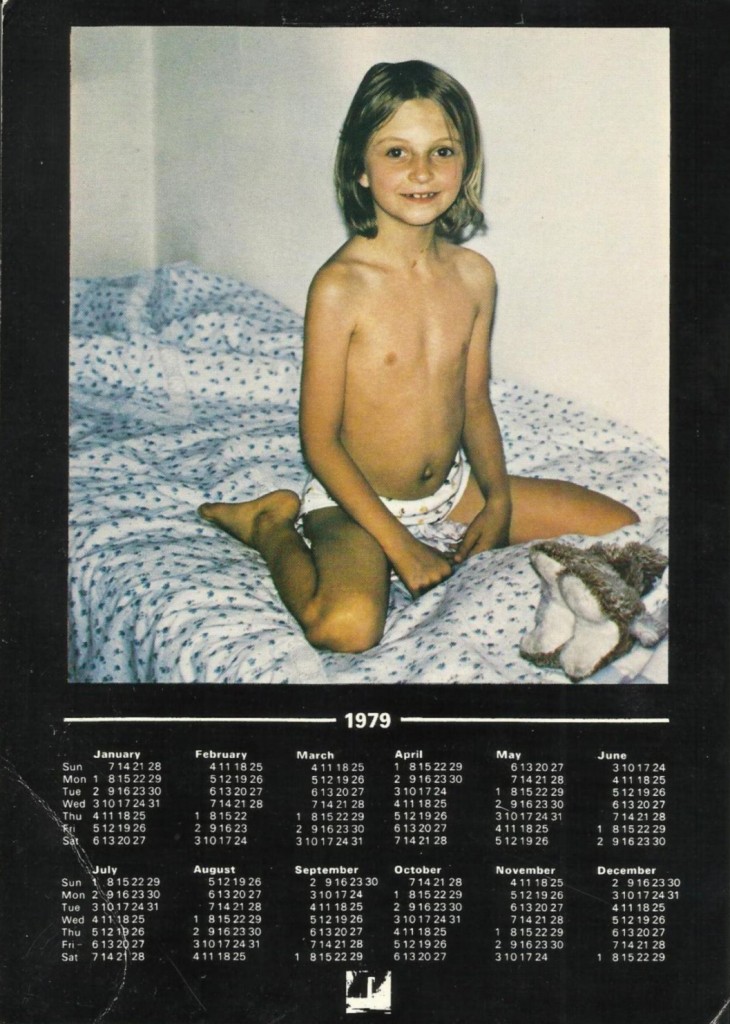