I can’t help it; it is in my nature to notice little things. I am always fascinated by Hollywood’s casting of children to represent the childhood version of some main character. Good casting requires that they not only have a close physical resemblance, but have something of the character of the particular actor. What struck me recently is that this has been done at least three times in films starring Whoopi Goldberg.

Goldberg was born Caryn Elaine Johnson in 1955. It appears she early had ambitions to become an actress and changed her name to sound Jewish, figuring that would give her an edge in Hollywood. Goldberg is also a skilled comedienne and I am delighted to have some excuse to mention her on Pigtails in Paint. 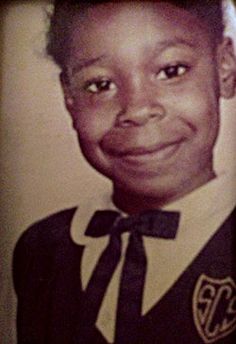 One of her most imaginative roles was that in Sister Act (1992). Playing a casino singer called Doloris, she witnesses an execution conducted by her mobster boyfriend and must be sequestered until she can testify against him. A very clever hiding place was needed and so she poses as a nun in a financially-strapped convent where her natural singing talent finally transforms the place. In the beginning of the film, we see a flashback of her as a Catholic schoolgirl being asked to recite the names of Jesus’ twelve apostles. Her younger self (Isis Jones) has a wise mouth and instead of giving the expected answer, she offers the names of The Beatles. 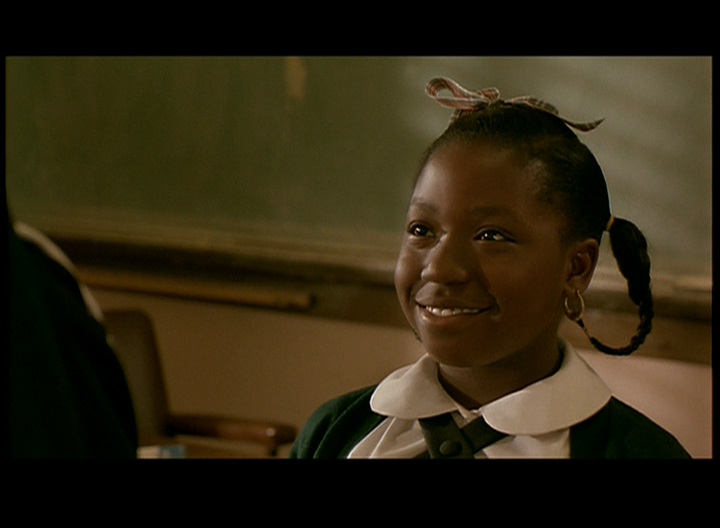 In another role even further outside the box, Goldberg plays Lucy in the TV movie Call Me Claus (2001). It seems that every 200 years, a new Santa Claus must be recruited and trained. Lucy is destined to be the next one, but there is a catch. As a little girl (Tinashe Kachigwe), her Christmas wish to Santa was for her father to come home from Vietnam. Instead, the family returns home to learn that he was just killed and she has since been disillusioned about Christmas and the current Santa (Nigel Hawthorne) must convince her to embrace her destiny and take on this great challenge and opportunity. 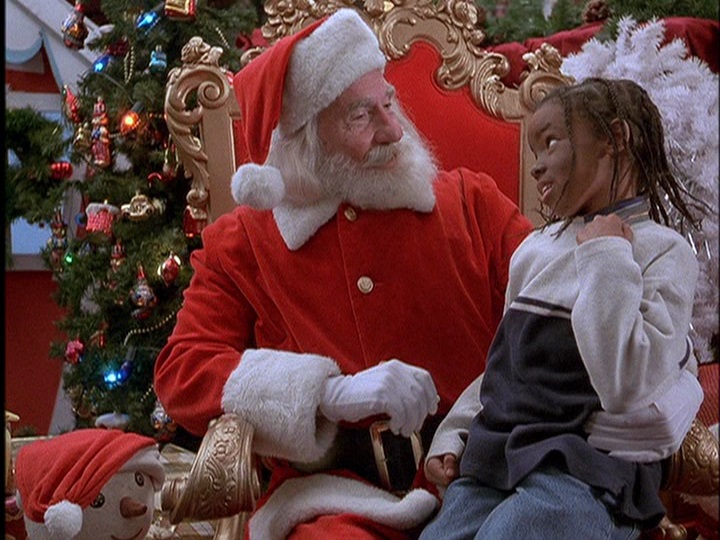 The third example is not a flashback; in an episode of Star Trek: The Next Generation called Rascals, a transporter accident somehow turns a handful of crew members including Guinan (Goldberg) into 12-year-olds (Isis Jones, again). Guinan is a mysterious character of indeterminate age who tends bar on the Enterprise and offers periodic wisdom to the crew. Goldberg accepted this role enthusiastically because Star Trek had a special place in her heart. The original series was cutting edge in many ways and perhaps one of the most significant was that a Black woman (Uhura played by Nichelle Nichols) played a starring role. Before then, Black women tended to play stereotypical subservient roles such as maids, cooks and nannies. Here Guinan and Ro (Michelle Forbes/Megan Parlen) discuss their predicament. 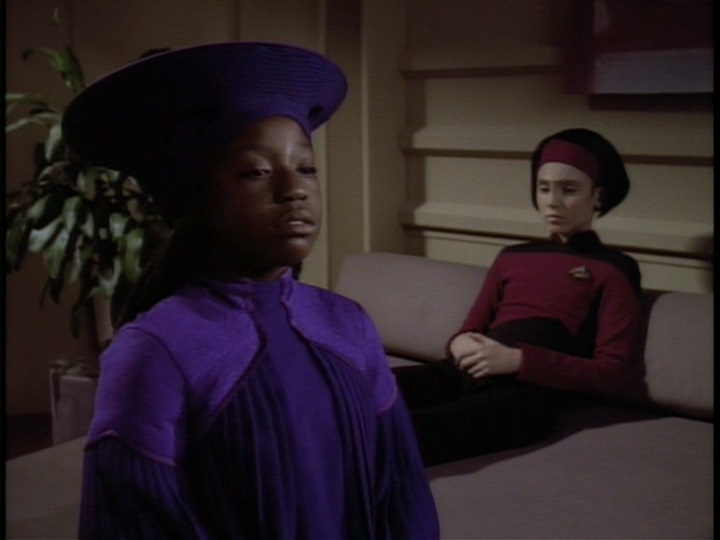 Another scenario worth mentioning on this episode is that another crew member, a botanist called Keiko (Rosalind Chao/Caroline Junko King) is married and her husband Miles (Colm Meaney) is in the awkward position of trying to be a supportive and comforting husband. 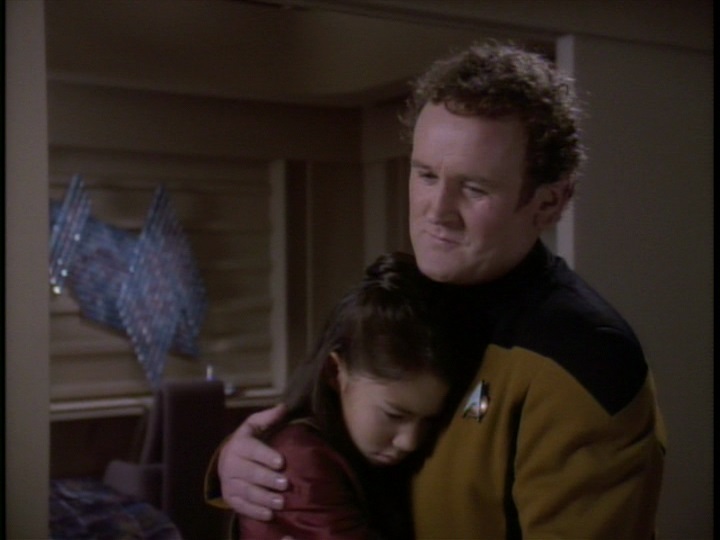 This little observation makes me wonder: is there some record as to which actor or actress has been portrayed as a child the most?