According to Dr. Phillip Resnick, a psychiatric professor at Case Western University and co-author of a study called Parents Who Kill, filicide (the murder of a child by its parent) comprises one in every thirty-three homicides in America, about three hundred per year.  It is the third leading cause of death for American children between the ages of five and fourteen and is the second most common type of intrafamilial murder.  And yet, most of these cases barely make national news; high profile cases like Aaron Schaffhausen’s murder of his three daughters (discussed in the linked article) are the exception to the rule in the violence-numb United States.  Another such exception was the murder of child celebrity Judith Barsi.

Although she never attained the level of a Shirley Temple, a Drew Barrymore or a Dakota Fanning, she had been quietly building up a respectable acting and voice-over career since age five and was set to become a household name with the release of her last film All Dogs Go to Heaven when her father put a .25 caliber pistol behind her ear while she was sleeping one late summer night in 1988 and murdered her point blank in her bed.  He also murdered her mother Maria that evening, and a few days later shot himself—a triple murder-suicide.  The events leading up to Judith’s murder and the crime itself comprise a staggeringly horrific story. 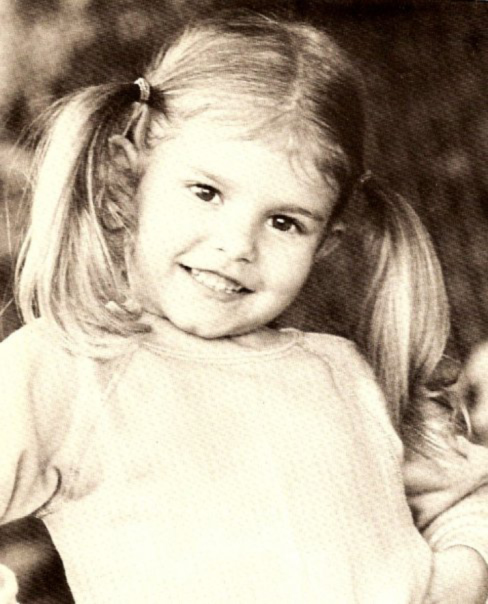 Judith Eva Barsi was born on June 6th, 1978.  Her father, József Barsi, was a fugitive from Communist Hungary, as was her mother, Maria Virovacz.  Her parents had immigrated to America separately, and both lived for a time in New York City, but they eventually met in Los Angeles and soon married.  Owing to their shared heritage, the two were drawn to each other.  But they had something else in common: both had difficult childhoods, József because he was illegitimate and was constantly bullied because of it, and Maria because her own father was a physically and psychologically abusive alcoholic.  It’s a story as common as dirt: those who come from abusive families wind up falling into the same groove when they become parents. 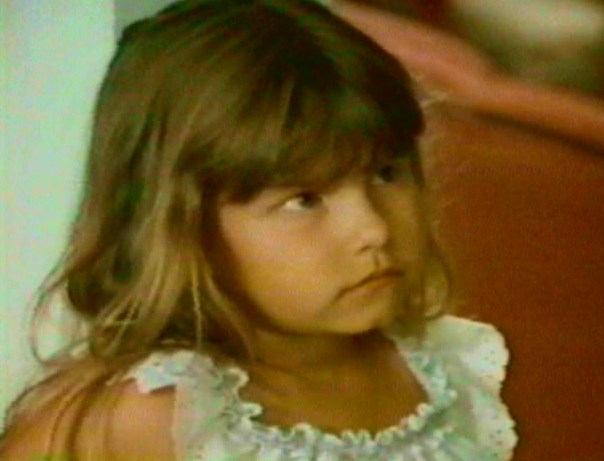 Discovered at a skating rink, Judith was initially cast in a series of commercials for Lays Potato Chips, Jif Peanut Butter, Rocky Road Cereal and many others before she appeared in her first narrative role (in the television miniseries Fatal Vision, ironically about a doctor convicted of murdering his own family).  Judith was petite and short for her age, and she was often cast as a child two to three years younger than her actual age, a boon for filmmakers who needed a very young child, who are notoriously difficult to work with.  The next year she was given a small part in another television movie, a drama about sexual abuse called Kids Don’t Tell.  She went on to do guest appearances in several notable TV series: The New Twilight Zone, Remington Steele, Punky Brewster, The Tracy Ullman Show, Cheers, Cagney & Lacey and several others, including Christmas-themed episodes of The Fall Guy, The Love Boat and Trapper John, M.D.  She also filmed a few more made-for-TV movies such as Destination America and an entry in the ABC After School Special series, A Family Again. 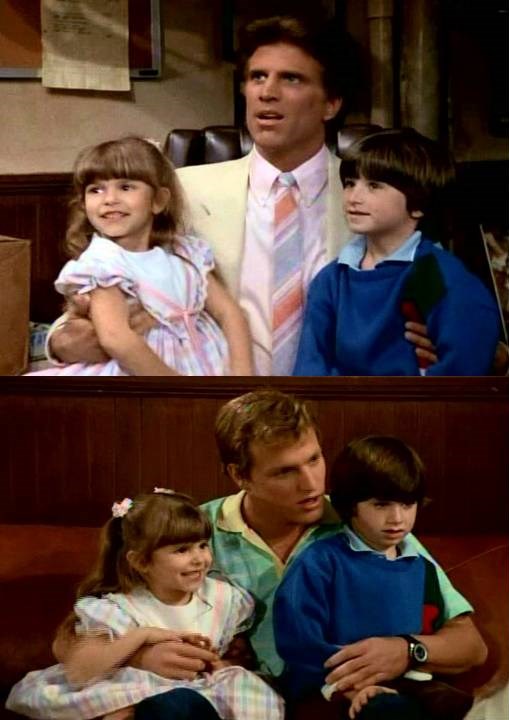 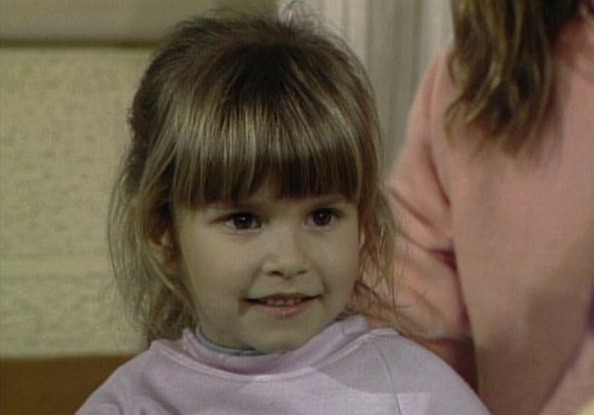 Her theatrical film debut was in the Gary Busey biker gang action flick Eye of the Tiger, where she played Busey’s daughter, and roles in Slam Dance and Jaws: The Revenge would soon follow.  But perhaps her biggest role was as the voice of the little Saurolophus named Ducky (“Yep yep yep!”) in Don Bluth’s animated baby dinosaur adventure The Land Before Time.  Bluth was so impressed with her abilities that he hired her again to voice the little orphan girl Anne-Marie in All Dogs Go to Heaven.  This would prove to be one of her final roles.  In fact, neither of the Bluth films were released until after Judith’s murder. 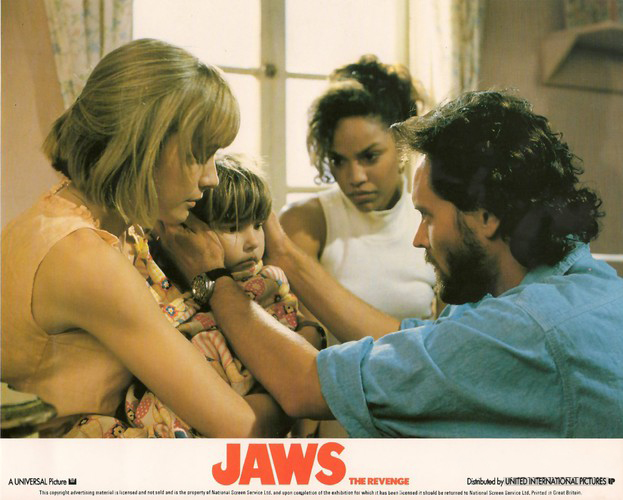 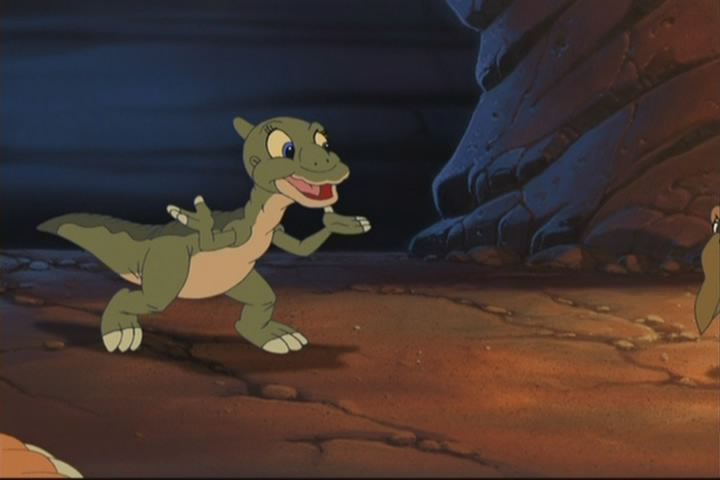 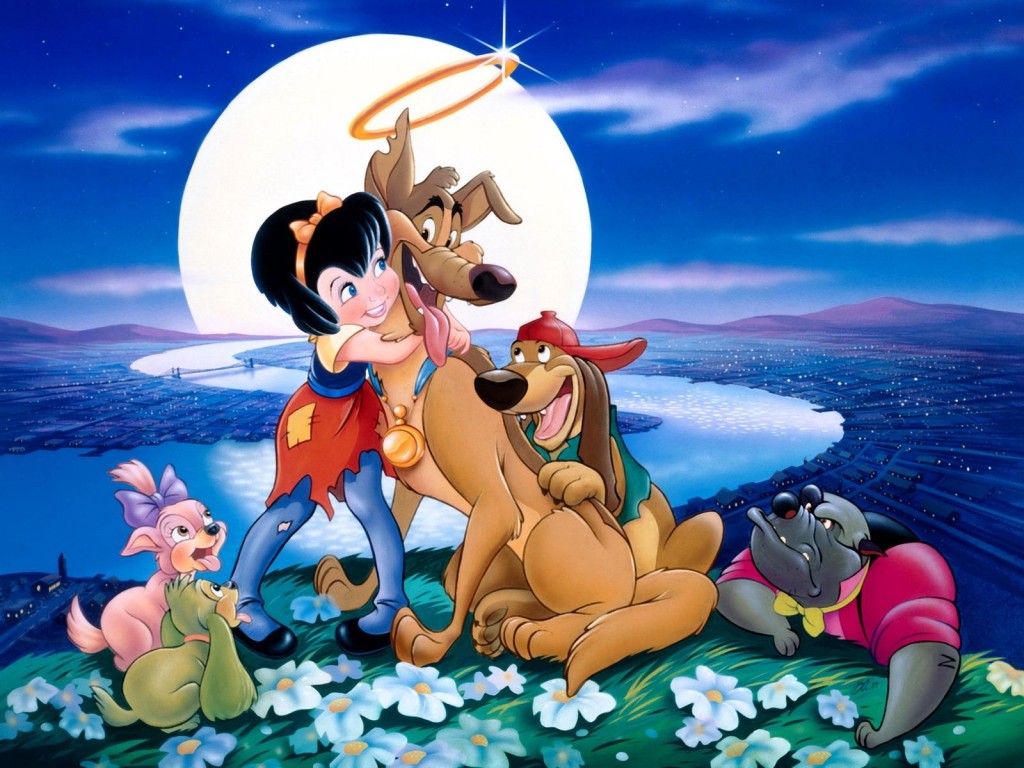 By all accounts Judith was a quiet, sweet-natured and obedient child, leaving many around her with a false sense of her security; meanwhile, as her career was taking off, behind the scenes things were going from bad to worse.  Her father was an unemployed, insecure drunk who became increasingly paranoid and jealous of his daughter’s breadwinner status and the fact that everyone who knew her adored her.  Judith was constantly stressed and terrified of her father, who had repeatedly threatened her life if she didn’t come back to him, essentially the same way he treated his wife.  He was also growing physically abusive toward her, to the point where he threw a pan at her face and bloodied her nose.  When she had an emotional breakdown at her agent’s office, the authorities were contacted and Judith was sent to a child psychologist, but because the police had little physical evidence to go on, the case was not pursued.  Moreover, Maria had promised that she would soon divorce Jozsef and asked the authorities not to prosecute the case. 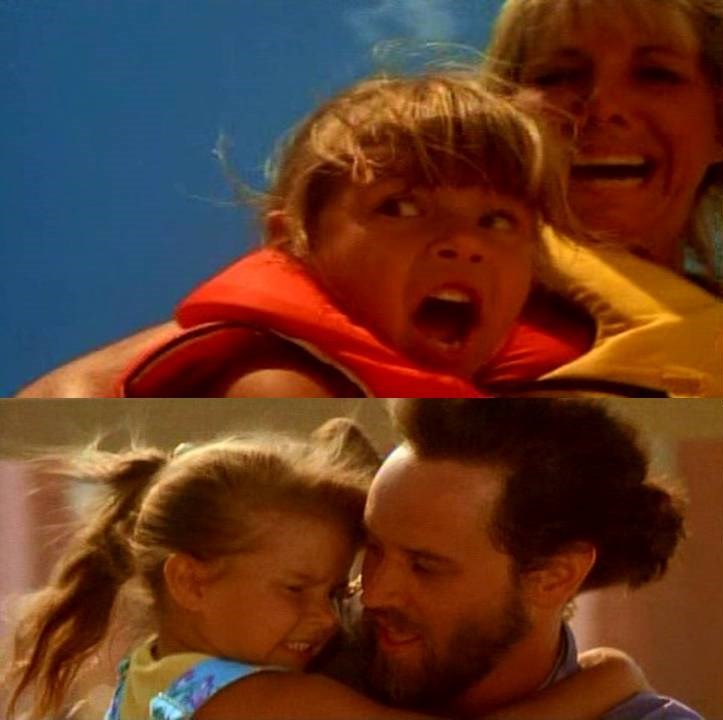 In her final days Judith had begun to show signs of the strain, gaining weight and pulling out her own eyelashes as well as the whiskers of her pet cats.  The nose-bloodying incident occurred just before Judith left to film Jaws 4 in Hawaii.  During this period Joszef also put a knife to her throat and threatened to kill her if she did not come home, much the way abusive spouses often treat the objects of their abuse.  When the authorities were finally alerted, it seemed that things were about to change for Judith, and Maria promised to divorce Jozsef.  She had an apartment set up for herself and Judith to go to whenever her husband became belligerent, but it was too little too late, demonstrating the urgency that such cases should be given.  It seemed Jozsef had some inkling that the jig was up for him.  On July 25th, Judith was last seen riding her bike around the neighborhood of Canoga Park where the family lived; that night would be her last. 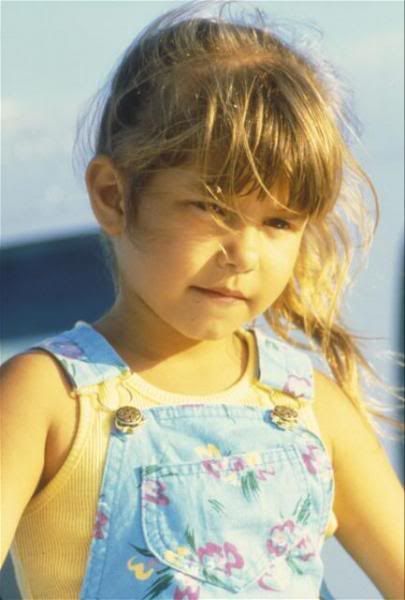 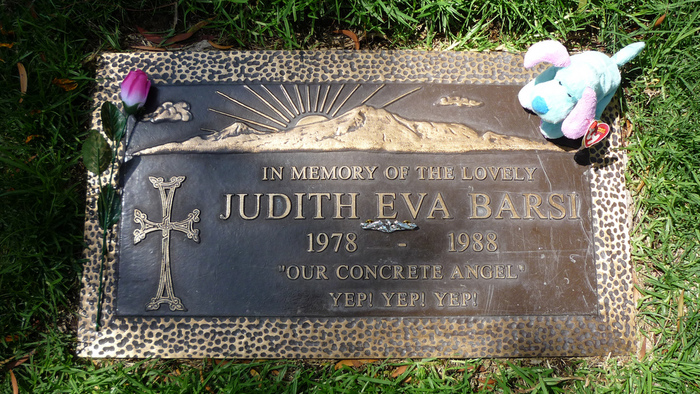 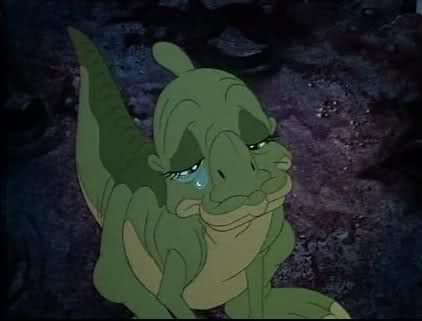 A big thanks to Celia Foster for the corrections and additional information!

23 thoughts on “All Girls Go to Heaven: The Life and Death of Judith Barsi”