I confess I had never heard of Kenny Rankin until one of our readers pointed me toward this album cover.  The cover is from Rankin’s second studio album, Family, and features the musician holding his two daughters Gena and Chandra.  What I particularly love about this cover is that it is a simple, straight-up photographic portrait of father and children, except that everyone is nude.  The cover symbolically says, “This is just me and my children, no pretenses.”  The album was released in 1970 and is very much in keeping with the hippie spirit of the times.

Ray Harris over at Novel Activist has frequently pointed out that children raised in free-spirited, unconventional households, including kids who have appeared in challenging artistic images, often wind up going on to do amazing things, and Rankin’s kids definitely fit that trend.  Gena Rankin-Ray is apparently Vice President of Operations at Freshwire and has held several other important positions in the music industry.  And according to this article, Chandra has a doctorate, though the article does not specify what she is a doctor of.

Anyway, a beautiful cover and a beautiful family.  Rankin passed away in 2009 of lung cancer, and it’s a shame he left us before I even got to know his work.  Meanwhile, some of his music is available on Spotify if you want to check it out.

Edit: Man, talk about missing the boat.  If I had only read all of the long article I posted earlier, I would’ve learned that the image was actually taken by world-class photographer Richard Avedon!  Now that’s something to be excited about!  Avedon was, of course, one of the most well-respected photographers in his field, most famous for his glamor and fashion photography, as well as a certain nude portrait of actress Nastassja Kinski with a snake. 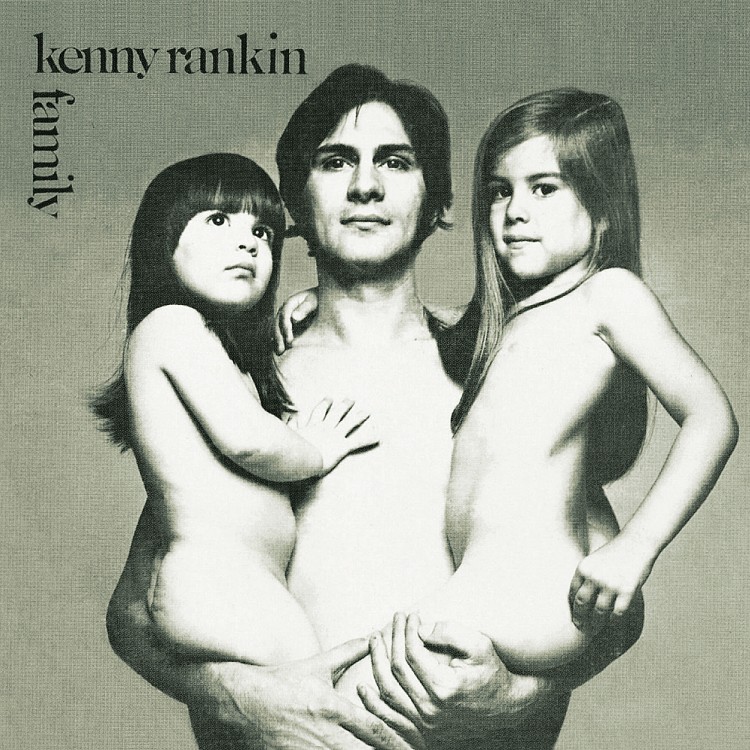