An artist friend of mine recently turned me on to a couple of interesting documentaries about Vivian Maier. It is an interesting case where a huge stash of photos fell into the hands of collectors and as more people viewed them, it created a public stir. The biggest collectors then made an effort to dig up the particulars of this enigmatic woman’s life—interviewing some of those who knew her. It reminded me of a similar mystery I was dealing with. I had seen some samples of Mackey’s work on a sales site that intrigued me but, at the time, I just filed it in the back of my mind. When I began to see more of the images, I decided that this artist deserved to appear on Pigtails in Paint. The first image I had ever seen is still the most haunting. 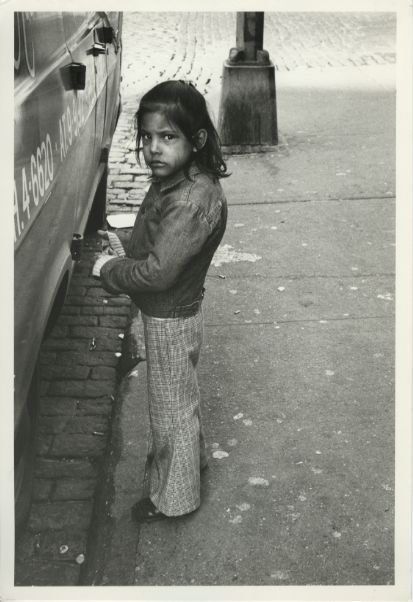 Little is known in cyberspace about Christine “Chris” Mackey (1922-2004*) and it is a shame considering what a talented street photojournalist she was. Her most notable work began in the 1960s and continued on until the early 1980s. She received some press in August 1961 when she won a photo contest with the challenging theme, Search for Meaning,‭ ‬which was then published in The‭ ‬New York Times. She also wrote a travel piece about a trip to Mexico in 1964.

Only two major sources of her work are accessible to date. She contributed‭ ‬27‭ ‬photos‭ (‬mostly of‭ ‬Orchard Street on the Lower East Side in Manhattan‭) ‬to the NY Historical Society in 1983. These items were only accompanied by a hand-written note and contained no biographical information. NYHS allowed some pictures to be taken (without flash) of their collection. 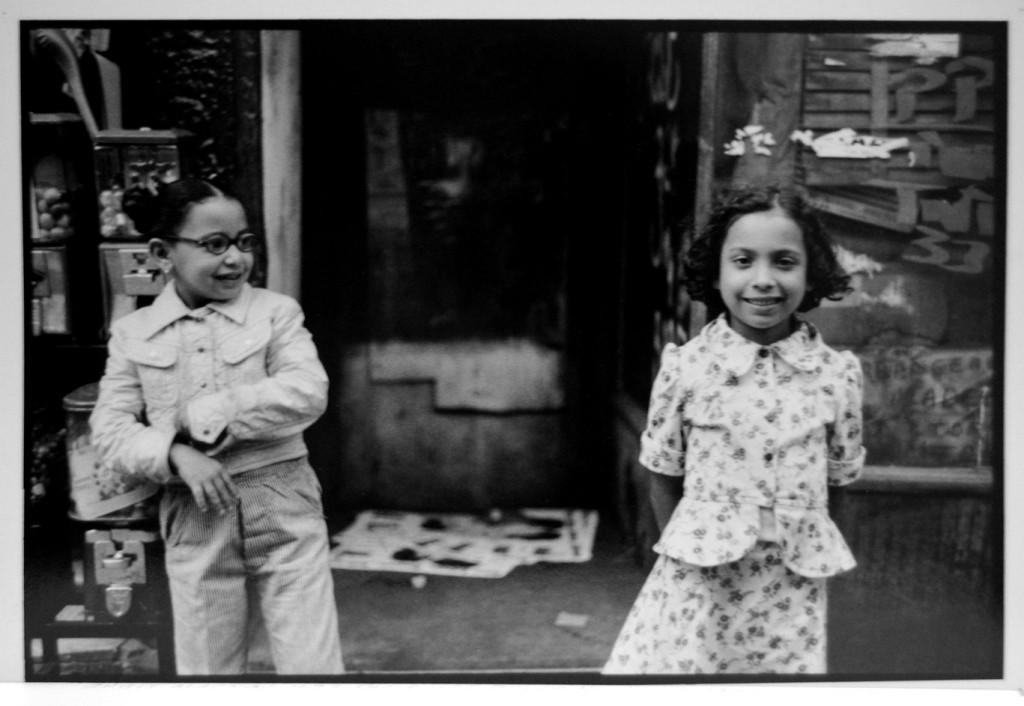 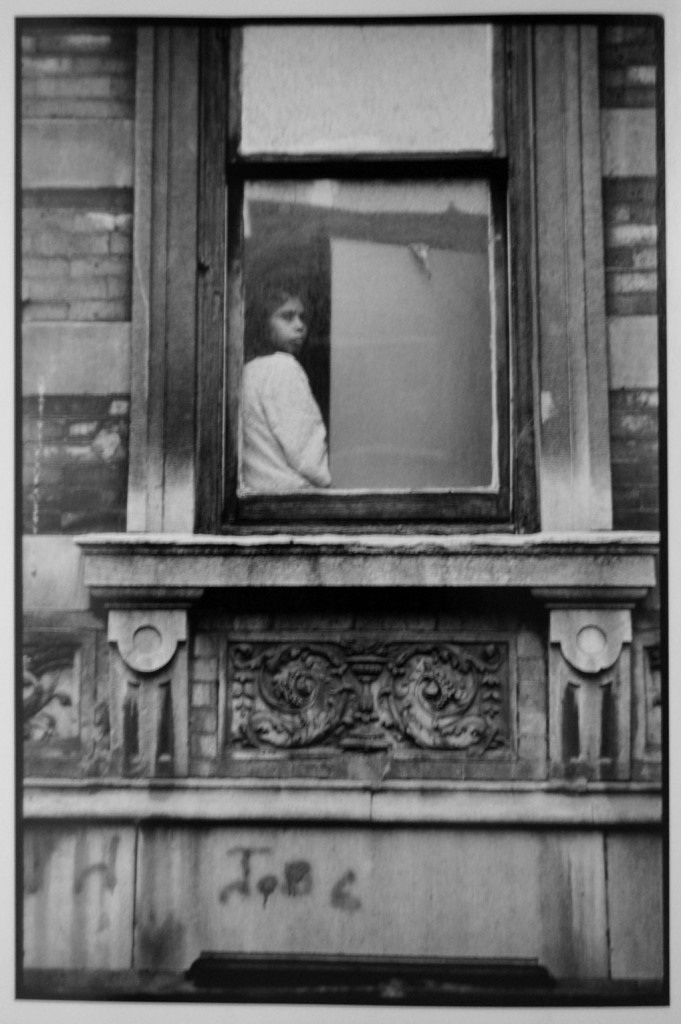 The second source is a collector who purchased a number of images through an online sales site about 10 years ago. I am told that they were organized into small lots totaling about 80 images and, like the Vivian Maier photographs, were most probably acquired through an auction of a storage locker when the owner stopped making payments. Many of the images were scanned and have been made available on the Past-to-Present website. The site also contains a list of some of Mackey’s known addresses for anyone who may want to do further research. 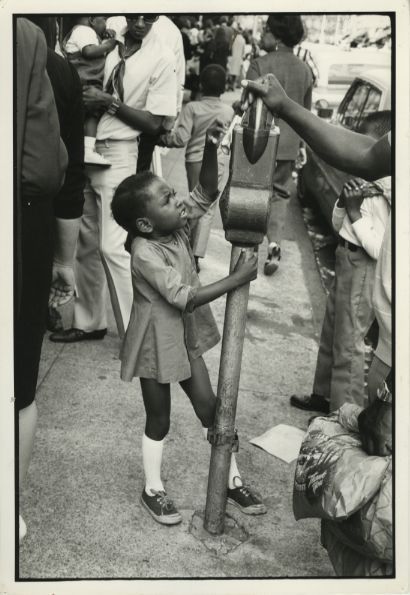 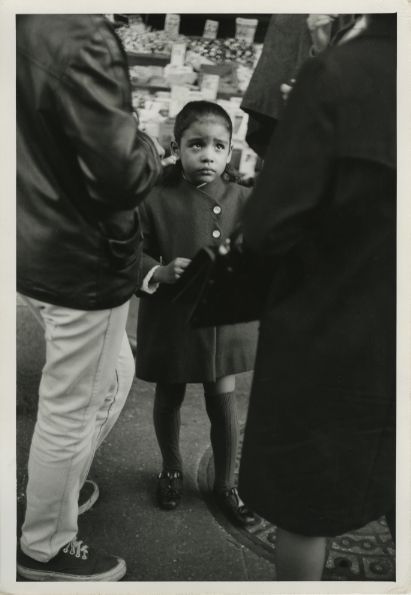 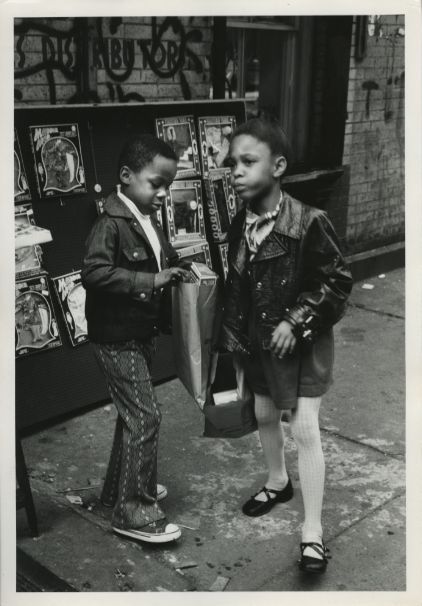 *These are the dates for a person named Christine Mackey, but it has not been verified that these are of the artist discussed in this post. They are the only ones that make any sense given the scant biographical details available. I would be delighted if a next of kin were to come forward to clarify this matter.