Rarely did Indonesia’s most well known painter, Affandi, stray from his usual subjects: himself and the difficult lives of the ordinary people. 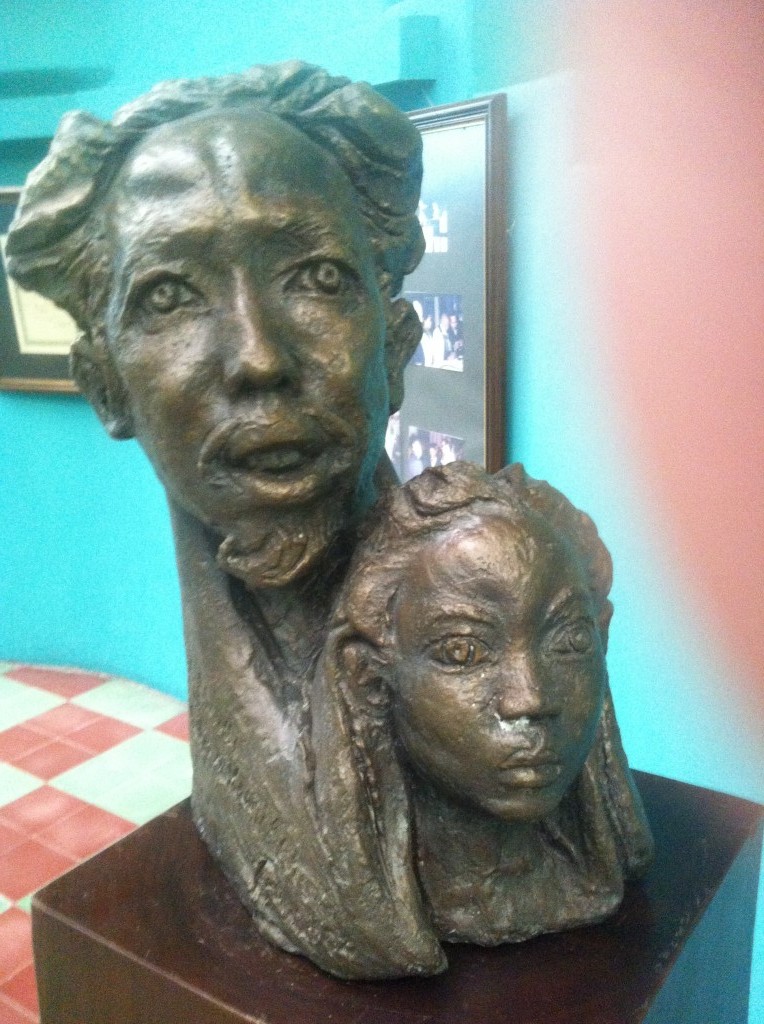 Indonesian artists were radically cut off from the outside world; there were no shows of modern art until the late 1930s.  And conversely, when Affandi toured in India, Europe, America, and Brazil in the ’40s and ’50s he was one of the few artists from his young country to show abroad. 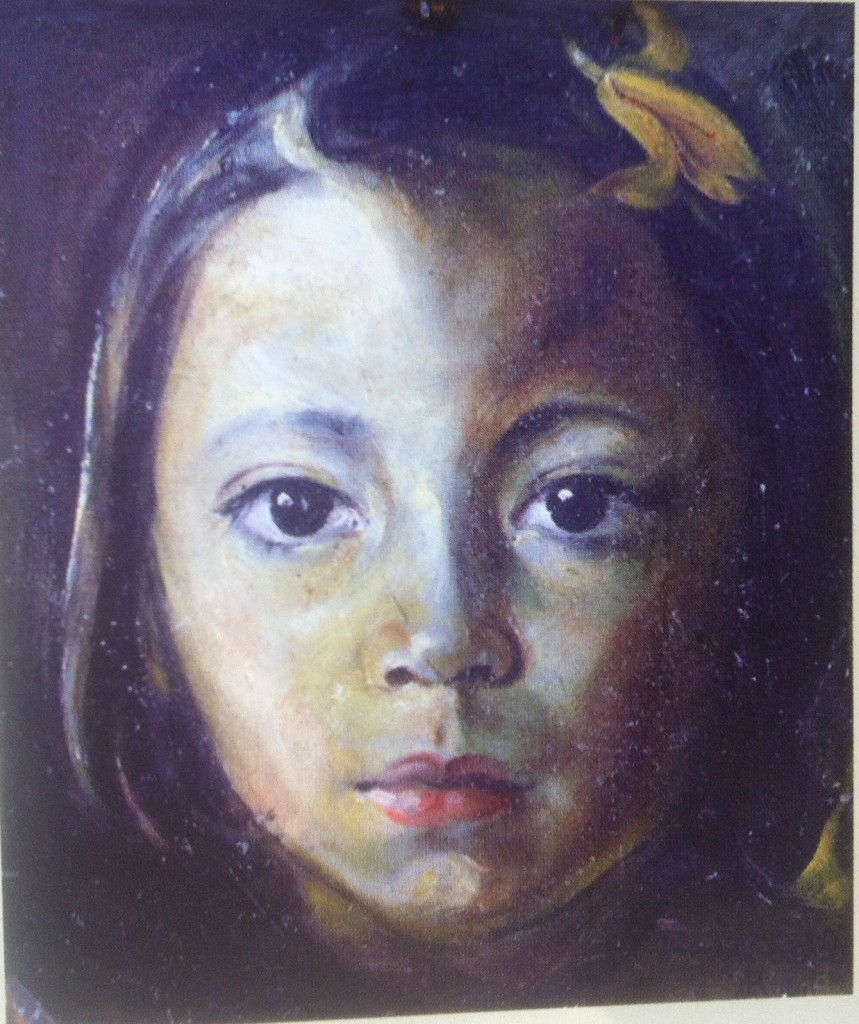 Affandi did not work in a studio, but outdoors in the open and he was sometimes attacked by the same common people he chose as his subjects; on one occasion sand was apparently thrown at him and the villagers taunted him—calling his painting incomprehensible. 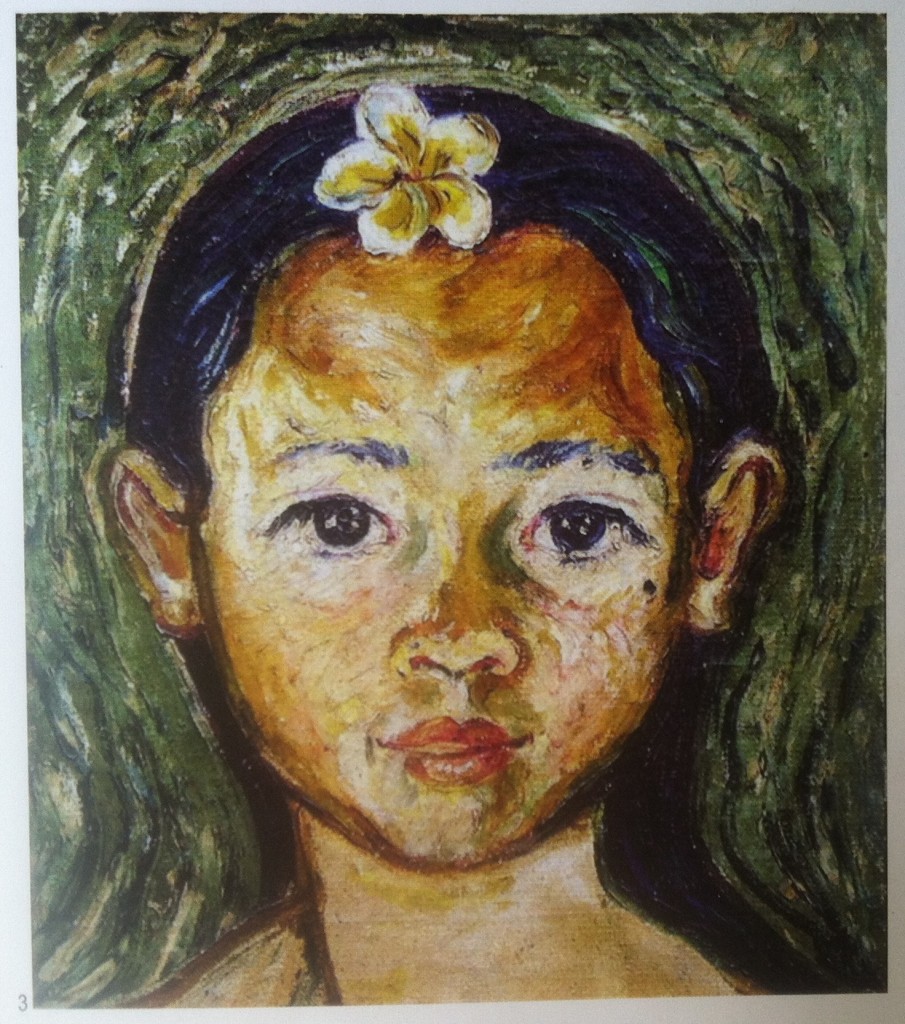 Affandi eventually gave up using a brush and applied paint directly from the tube onto the canvass; he painted with his hands and mixed paint on his wrist. 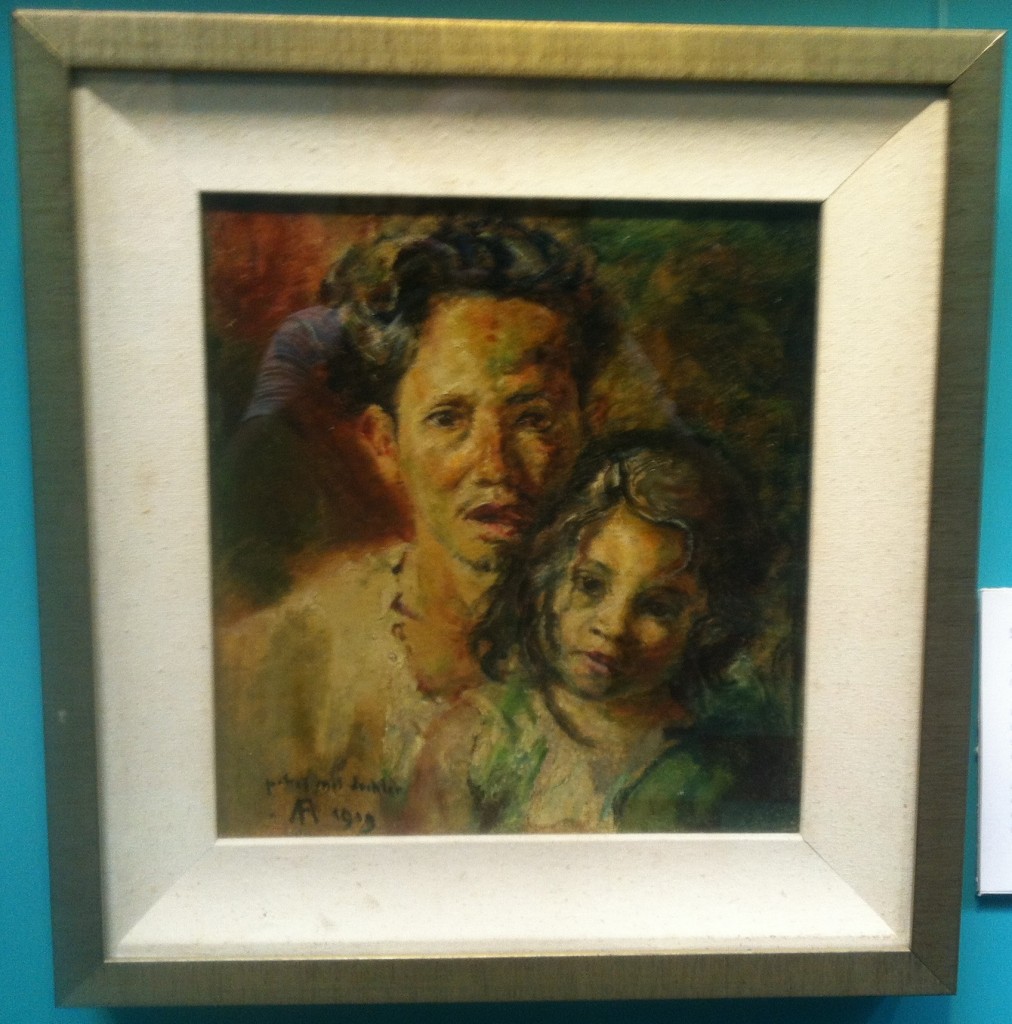 Affandi had a very close relationship with his daughter from his first wife.  He traveled together with Kartika and began teaching her to paint from age seven.  In fact, Kartika went on to a career as an impressionist artist herself—also painting many self-portraits and the ordinary Indonesian people. 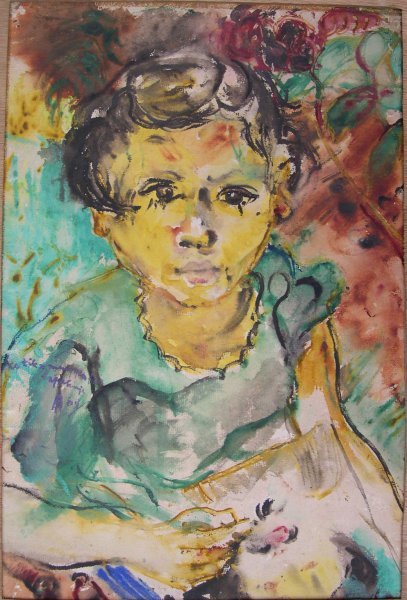 Affandi remarked on the topic of girls and his painterly motivations,

“One day an art collector looked in my studio and said he couldn’t select any of my paintings because the paintings he saw hurt his feelings. He asked me why I didn’t make paintings of beautiful objects: landscapes, girls, and so forth. I too like beautiful things, but they do not necessary provide inspiration for my work. My subjects are expressive rather than beautiful. I paint suffering – an old woman, a beggar, a black mountain … I do know the danger of doing paintings with this in mind. I have no intention of becoming a social propagandist, and I must be careful. One day, in India, visiting a village with my daughter Kartika, I saw a dead body covered by a mattress.  Kartika said, ‘That’s a good subject for you.’ I felt very touched by what we had seen, but I told her I would not paint it. My next painting was of a flower, in reality very fresh, but which on my canvas lacked all life.” 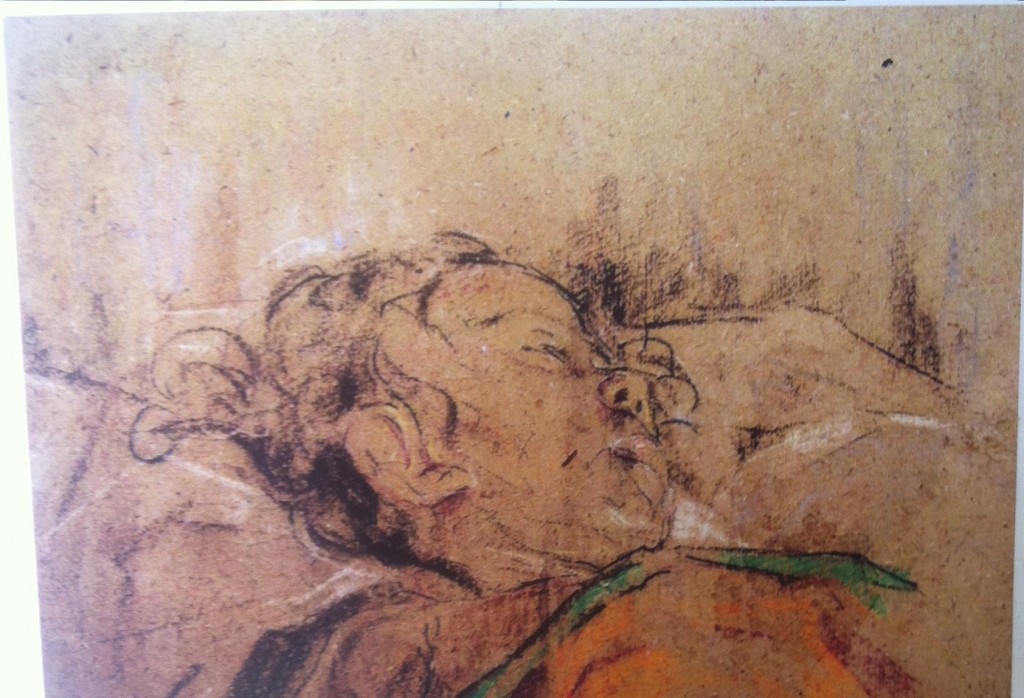 Affandi’s legacy, not withstanding his works and his painter daughter who survives him, is his museum in Jogjakarta, which he designed himself in the later years of his life, here is the link to the Affandi Museum site.

1 thought on “Affandi and Kartika”