A reader just informed me of a video recently posted on YouTube. It is an advertisement in the form of a casting call asking women and girls what it means to do things “like a girl”. The video is part of a new campaign by Always, a feminine-hygiene brand of Proctor & Gamble, with the premise of boosting adolescent girls’ self-confidence. As in practically all advertising, there is no shortage of hyperbolic bravado.

To give the video a feel of genuine documentary, the company hired Lauren Greenfield with a track record of films focusing on the realities and tragedies of growing up in “the shadow of Hollywood” such as girls lamenting that they are not yet old enough to get cosmetic surgery—legal with parental consent at age 15. It is true that Greenfield has witnessed one of the most destructive forms of peer pressure revolving around money but, true to form, savvy advertisers focus on a superficial catch phrase and use it to create the impression that their client is a good corporate citizen. The catch phrase is neither the real problem nor the key to a real solution.

First, we see some adults act out actions like “run like a girl”, “throw like a girl”, “fight like a girl”, etc. to illustrate the stereotype and then young girls are brought in—presumably not yet affected by the stereotype—to show that doing it like a girl just means doing their best. The first girl shown is Dakota (age 10) and is followed with cuts of many others. The unfortunate thing about commercial advertisements is that they are not required to credit the actors like they do in other films, so nothing is really known about the girls. 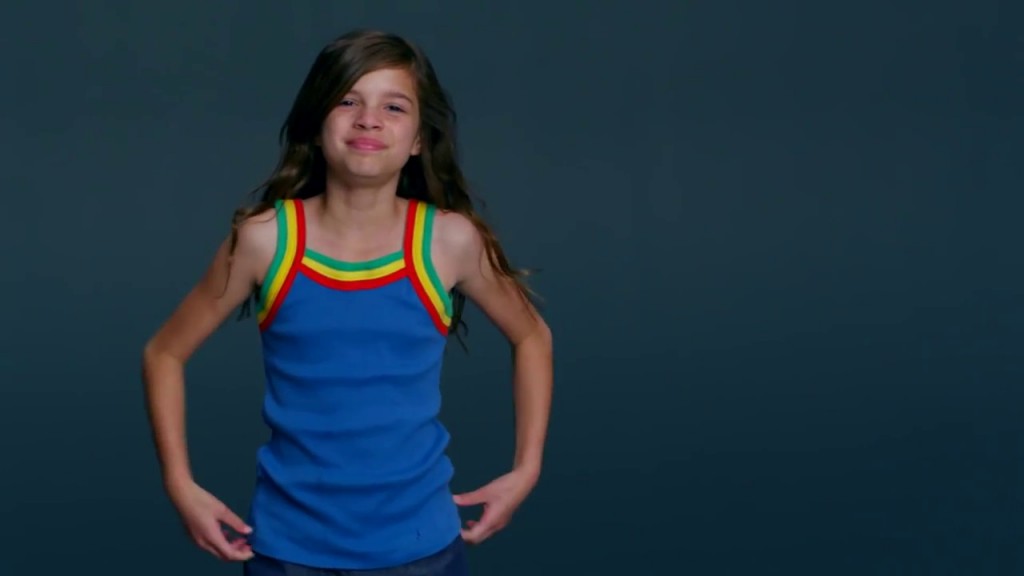 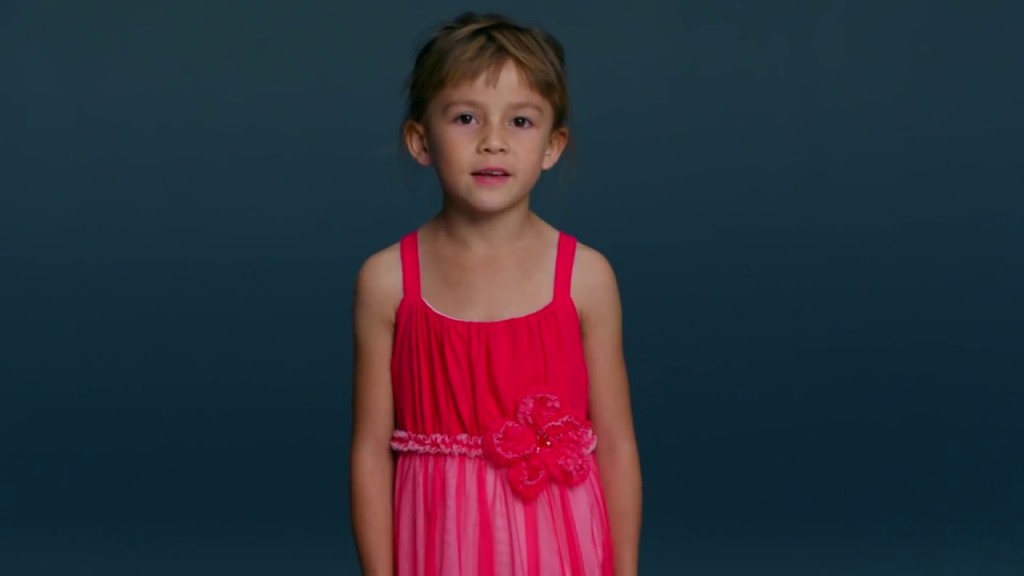 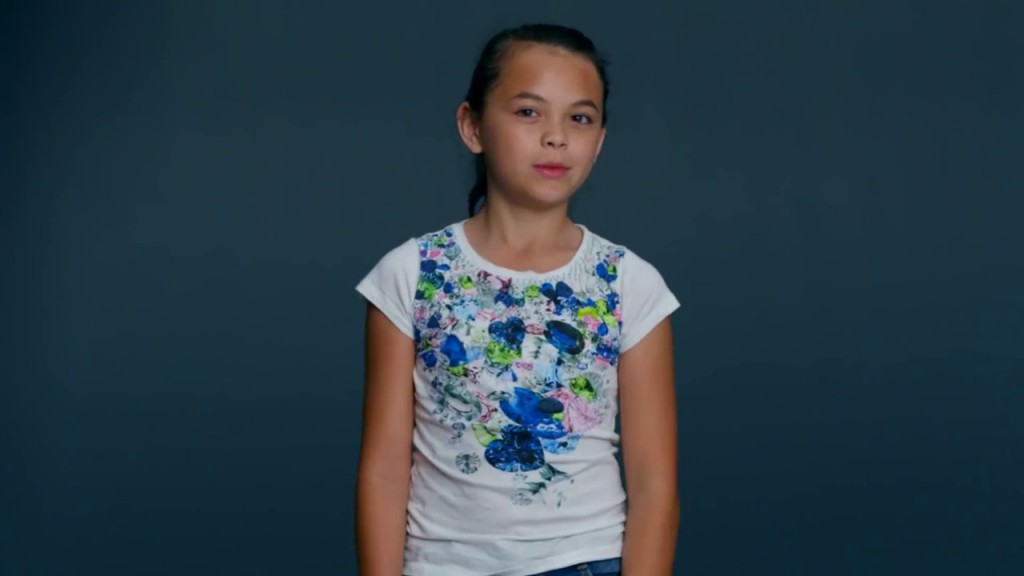 As I reminded readers in ‘The Publicity Dilemma’, corporations are mandated to make the maximum profit possible and whenever they engage in public goodwill campaigns, there is necessarily (and legally) a less noble agenda behind it. Sometimes, it is just a short-term PR effort to compensate for some bad press the company may have received. But in this and many other cases, the company conducts an ongoing effort to foster an image of genuine concern over a specific demographic meant to enhance customer loyalty. As explained in ‘State of the Art Exploitation’, the younger the better and so we see a subtle attempt here to target girls who are not yet ready to use their products.

It is also something of an insult to girls’ intelligence that—at the “tender” age of ten—they do not already understand this stereotype or would be emotionally affected by it if it weren’t for the meanness at which it was hurled at them. It is still commonplace for marketers—with varying degrees of subtlety—to treat girls and women condescendingly. A strong illustration of this can be seen in ‘The Tyranny of Cheerfulness’.

In their campaign, Always encourages girls to offer their feedback and we can expect them not to heed or post any dissenting opinions. Therefore, in the interest of fairness, I invite girls and women to use Pigtails in Paint as a venue for expressing their disdain for such a cynical campaign. Be advised that I, too, have editorial control and will not allow this site to become a hate fest!