I will be posting a comics story soon by the brilliant Charles Vess, but in the meantime I really had to share this.  It’s a short animated piece that brought me to tears the first time I saw it, and I knew it was perfect for Pigtails.  The piece is by legendary Disney animator Glen Keane, who helped animate and design some of the most iconic Disney characters of all time–from Ariel to Aladdin to Pocahontas to Tarzan, his artistic touch is unmistakable.  He retired from Disney a couple of years ago, having put in a respectable thirty seven years at the company, but he is still working on animation.  This short film, called Duet, was designed for Google’s Spotlight Stories series, and you can read more about it here, as well as see some stills from the film.  I don’t want to say too much about the film itself; just watch and enjoy it! 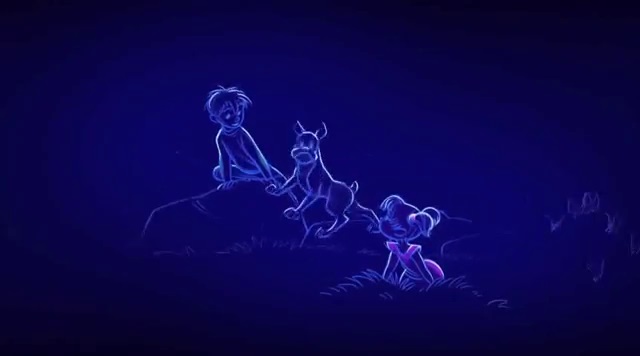