This is the last (for now) installment of my Soviet Postcards series. Although this artist had a wide-ranging career as a photojournalist, it seems he did have a period in the 1930s when he had a special affinity for children. 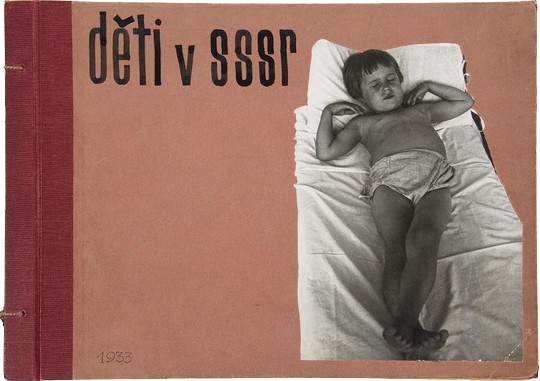 Abram Shterenberg – Children in the USSR (1933)

This is the cover of a—perhaps unique—hand-made album of 12 vintage photographs mounted on card stock and bound by string. Since it was published by Prague University, the captions were written in Czech. This album featured Shterenberg’s photographs of young Soviet children in a state-run summer camp. Some of his images were then made into postcards and there are a few variations of “Olya”.

Abram Petrovich Shterenberg (Абрам Петрович Штеренберг) (1894-1979) was born in the Ukraine and began his apprenticeship as a photographer in 1909 before fighting in World War I. After working in B. Tapuskyansky’s studio in Tashkent, he joined the art and photography department of the Red Army in 1919. He began working as a photojournalist while living with his brother David, a painter, in Moscow in 1926, concentrating on post-revolutionary social issues. He made his name as a portraitist, showing a fondness for extreme close-up, an economic range of tone, strong chiaroscuro and soft focus. He joined the artist group October—founded by Aleksander Rodchenko and Boris Ignatovich. Accused of formalism, he returned to photojournalism, becoming well-known for his photographs of collective farm life and Uzbek landscapes. Later in life, he returned to portraiture while working as a photographic correspondent for the news agency Novosti.

[June 9, 2014]  I was able to uncover another version of the Olya image; I don’t yet know how many variations of this toddler were turned into postcards. 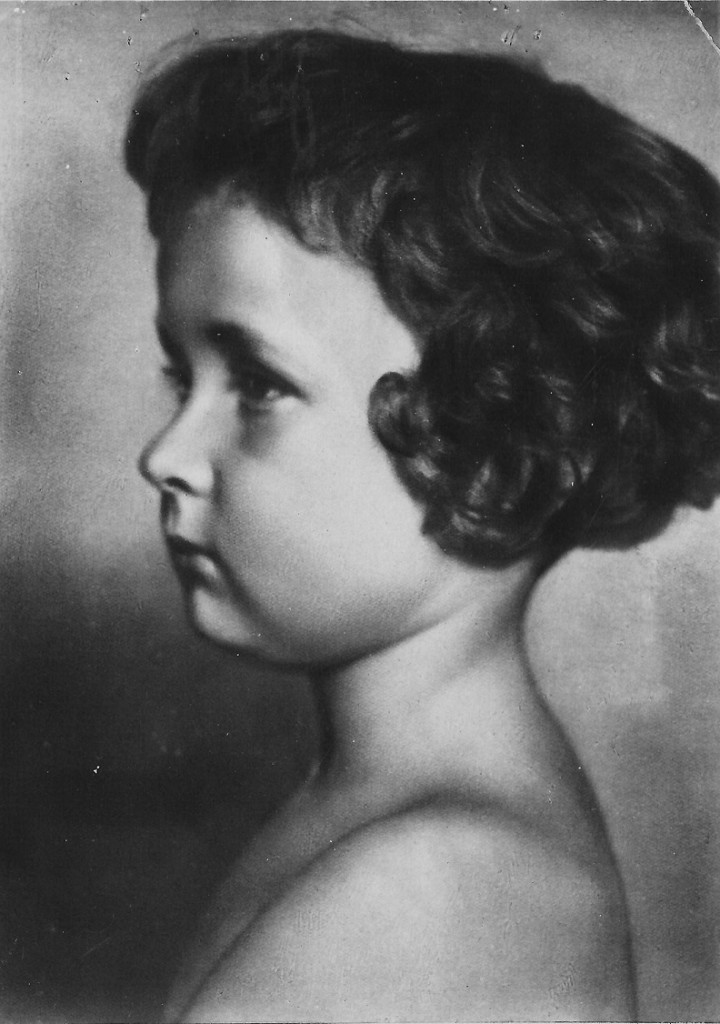