It is so easy to be out of touch with the latest technology as it is changing so rapidly around us. One of the remarkable new phenomena is the practice of using one-second clips and patching them together to tell a story. On one level, it is an interesting innovation but it also speaks to the need to find new ways to catch our attention while we are bombarded by media imagery. It also speaks to the diminished attention spans of those who have adapted well to the use of certain new technologies.

Ordinarily, I would wait to post something like this until it was properly researched since little material that comes my way is particularly timely. However, an associate of mine—who sends me a lot of curious leads—sent me this one. It is a second-a-day film just posted on YouTube on March 5, 2014. It is a part of the Save the Children, UK’s Syria campaign. It covers the change of circumstances of a little girl from one of her birthdays to the next in a theoretical scenario in which military aggression has taken place in the U.K.  Watch the video here. 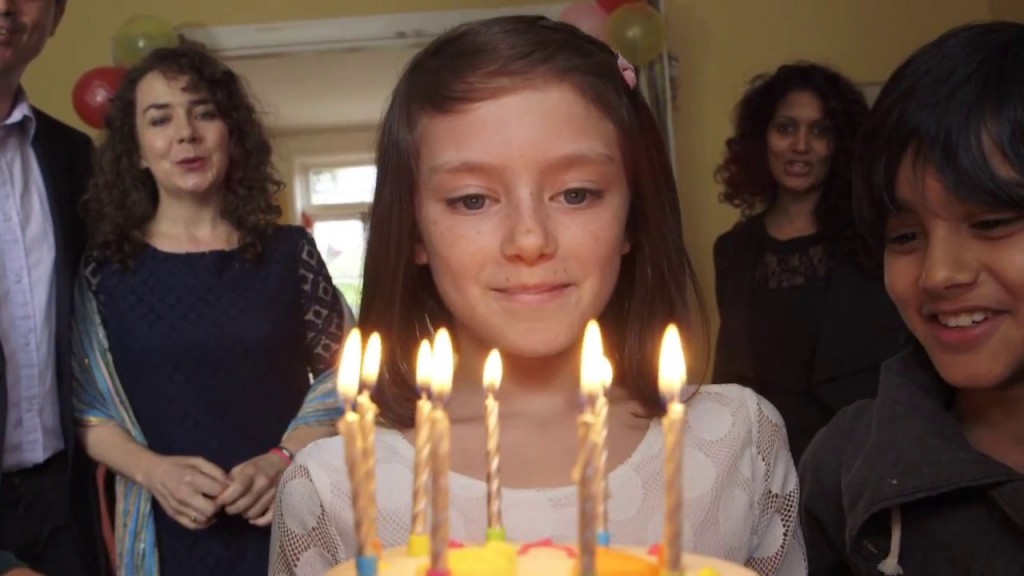 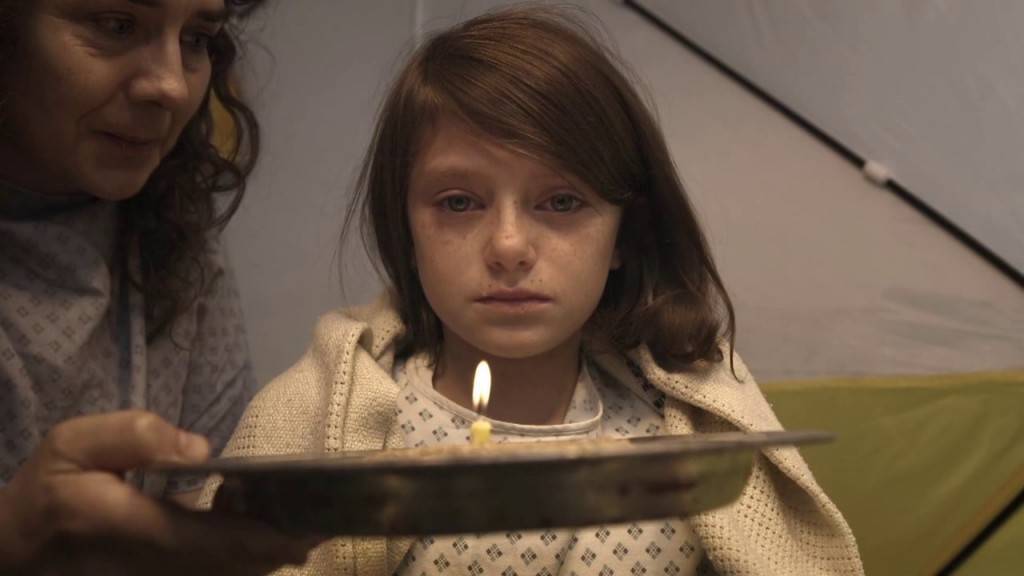 This is an impressive little actress as the rigors of composing this piece and the sincerity of her numb expression at the end demonstrate.

By the time I got to see the video, there were already a lot of comments: I would say the usual gamut of mindless sentiment and requisite hate-mongering. One comment caught my eye because it is something I might have said if I hadn’t given it deeper thought. I think the commenter’s eagerness made him or her too hasty. Nonetheless, the idea was a valid one and one that I have made a few times on this blog (here and here): namely, the image of a little girl is a compelling one and that fact has not escaped the notice of top publicity people. The detractors were equally hasty, condescendingly pointing out that this is a non-profit organization and that perhaps such patent manipulation might at least have a noble purpose. Now, I am not personally familiar with Save the Children and I will not risk defamation by making declarative statements about that organization specifically. But I have learned in my years of study that almost any organization big enough to be known to the general public is driven by monetary forces that inevitably distort its stated mission and it is wise for us to view any publicity—whether it be called advertising, public relations or propaganda—with skepticism.

On another note, I would be delighted to know more about the production of this video. Perhaps the actress (or her family) will have interesting stories to tell about being selected and fascinating facts about its shooting.