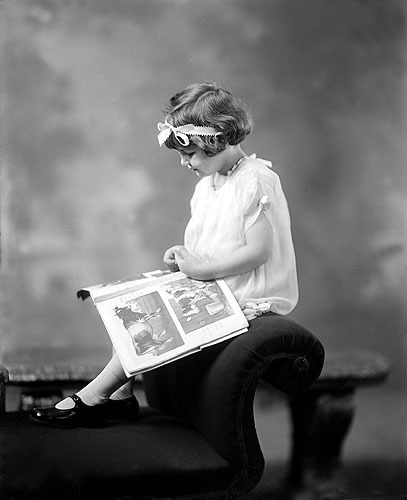 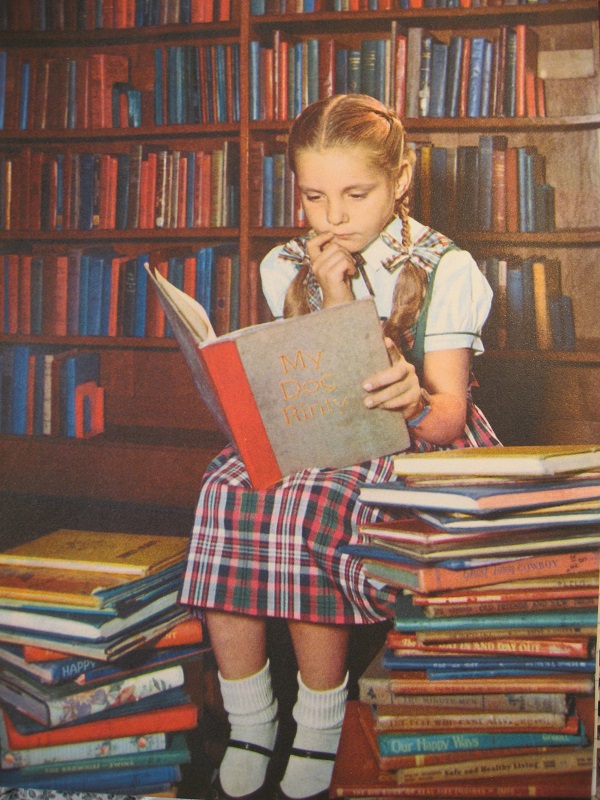 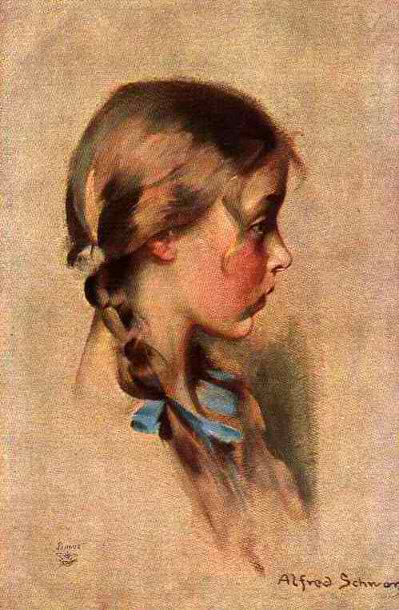 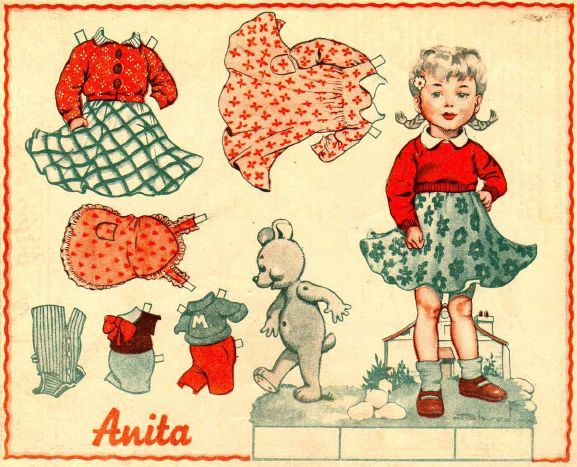 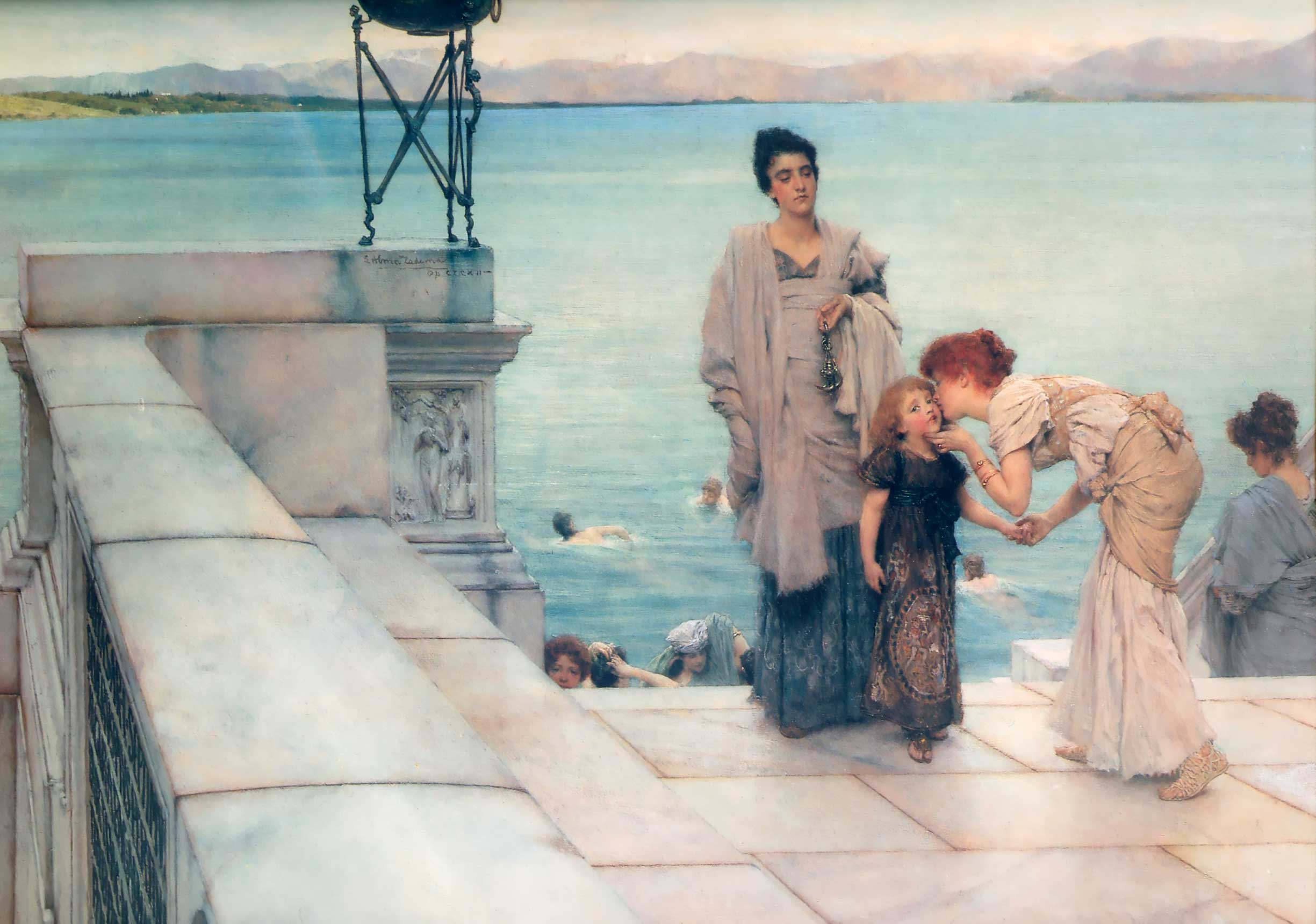 5 thoughts on “The Poster Children of Pigtails in Paint”