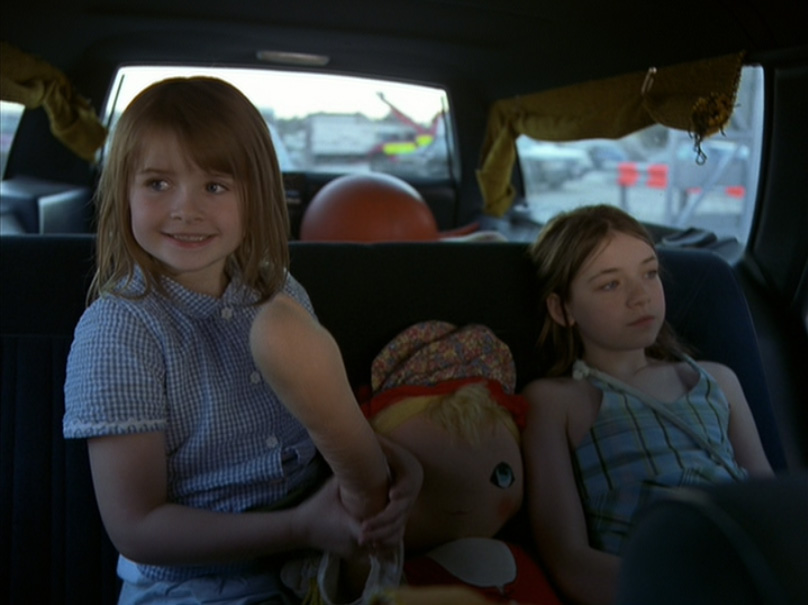 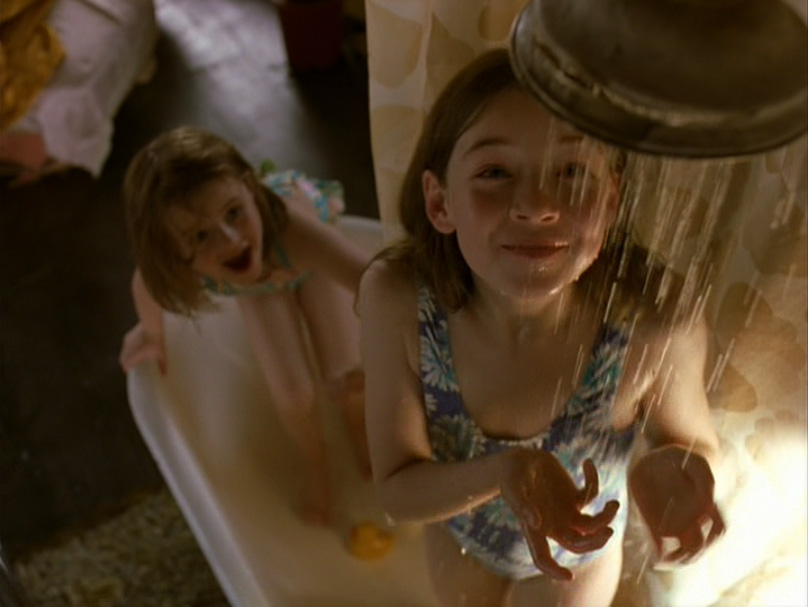 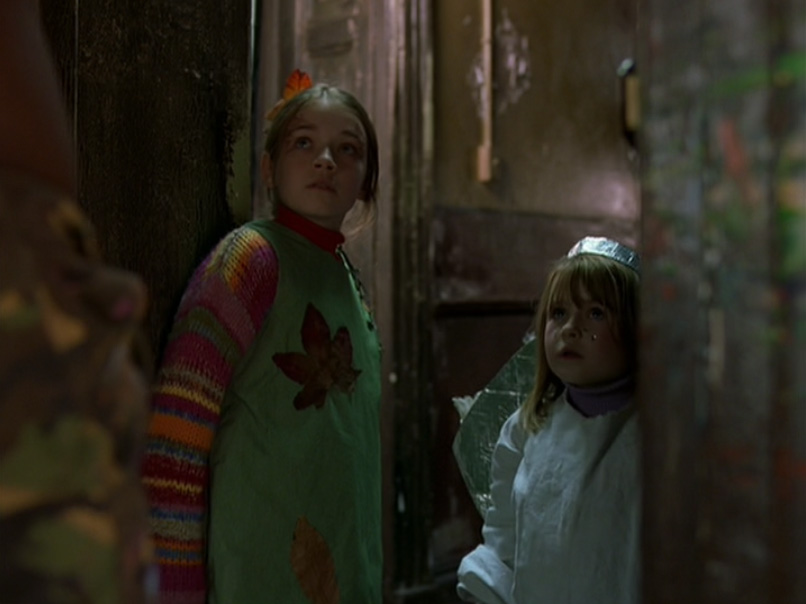 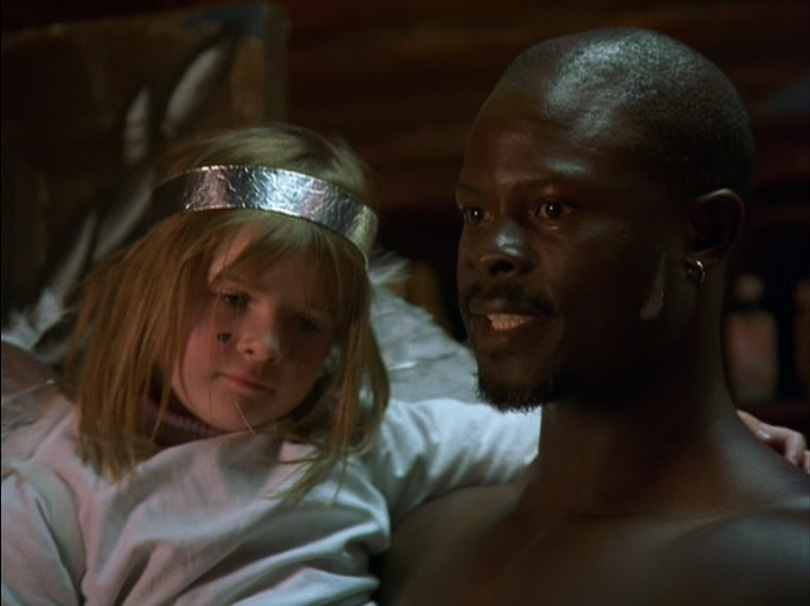 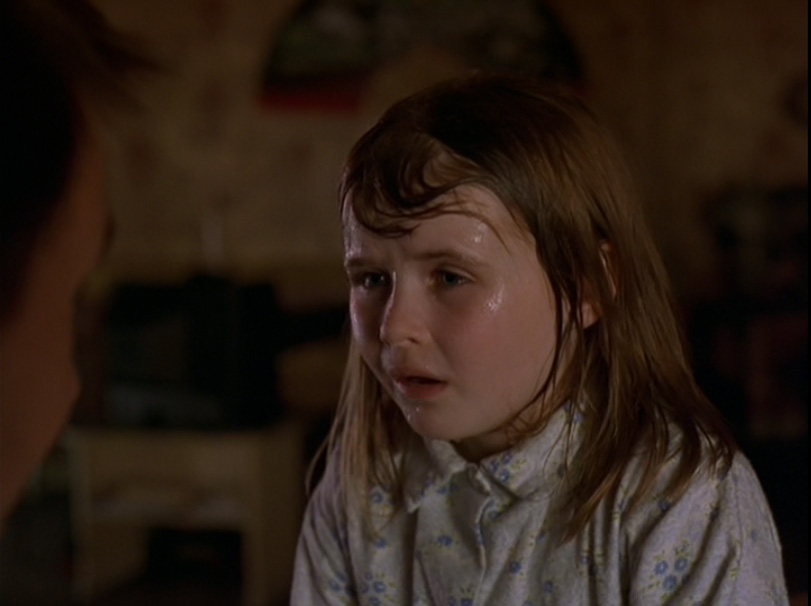 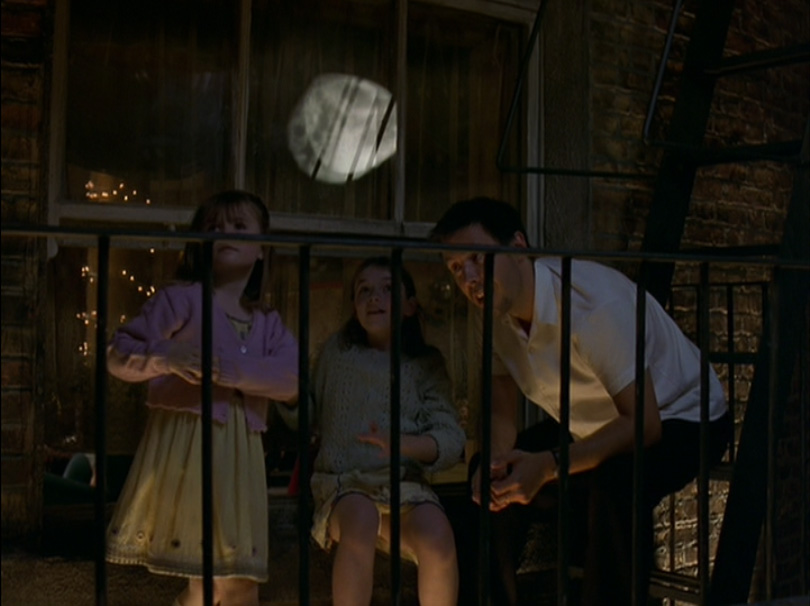 2 thoughts on “A Girl Hath Charms: In America”