As I have mentioned before, I watch a lot of documentaries and it often strikes me when a little girl has played some prominent role in the story. In some cases, that means some real life little girl has played a pivotal role in history like Sainte Foy. One of my favorite series is Connections written and hosted by James Burke. His approach is interesting because he looks at history as a tangle of interconnecting threads that shaped our modern world. This requires an interdisciplinary approach which few people can achieve convincingly—much to the detriment of science and education in general in my opinion. One story touched upon in an episode of Connections 2 was about a scholar who made friends with an aristocratic family and especially the daughter, who was in a position later to offer him an important post. All I could think of when I saw that was, “sweet deal!”

Prosper Mérimée (1803-1870) was a French dramatist, historian, archaeologist, and short story writer. Having studied law, Greek, Spanish, English and Russian, he was the first to translate much Russian literature into French. He loved mysticism, history and the unusual and that was reflected in his various mystery stories set in foreign places, especially Spain and Russia. 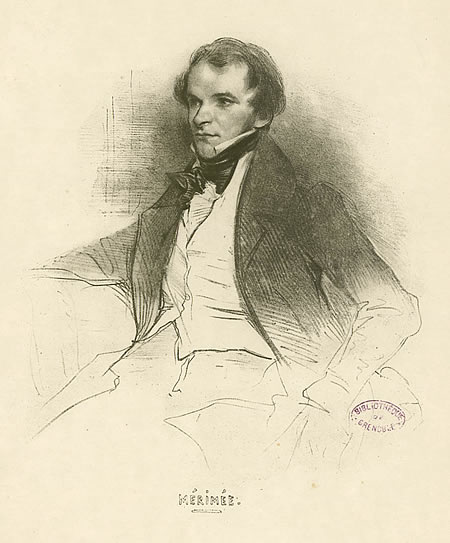 During his travels, Mérimée met and befriended the Countess of Montijo in Spain in 1830 and he credited this encounter as the inspiration for his Carmen story for which he is probably best known and the basis of Bizet’s opera of the same name. Here a reenactment was shot for the program. 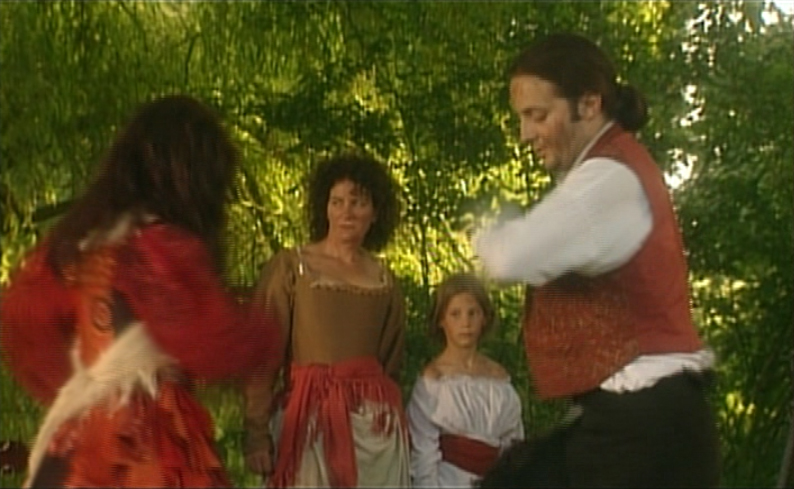 Mérimée tutored the countess’ daughter, Eugénie, during her courtship with Napoleon III. Considering how this friendship ultimately benefited him, it is surprising to learn that his correspondence indicated that he opposed the marriage. 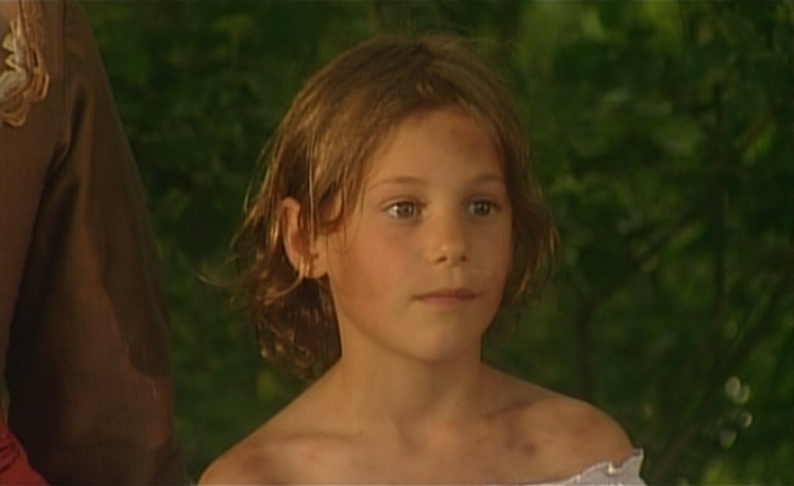 Through Eugénie’s influence, Mérimée was appointed to the post of inspector-general of historical monuments of France in 1834. His efforts over the years led to important archaeological discoveries and the preservation and restoration of about 4,000 French monuments including parts Notre Dame in Chartres. When Eugénie became Empress of France in 1853, he was made a senator. Because of his substantial contribution to French culture, the French national list of heritage monuments is called Base Mérimée.

The Connections series is noteworthy. Burke’s approach can be very insightful even though he sometimes seems to have a superficial understanding of certain details and tends to minimize the impact of the humanities on the course of human events. Nevertheless, I found viewing the various incarnations of his work (Connections, The Day the Universe Changed, Connections 2 and Connections 3) an excellent exercise in understanding the subtle interplay of historical forces. 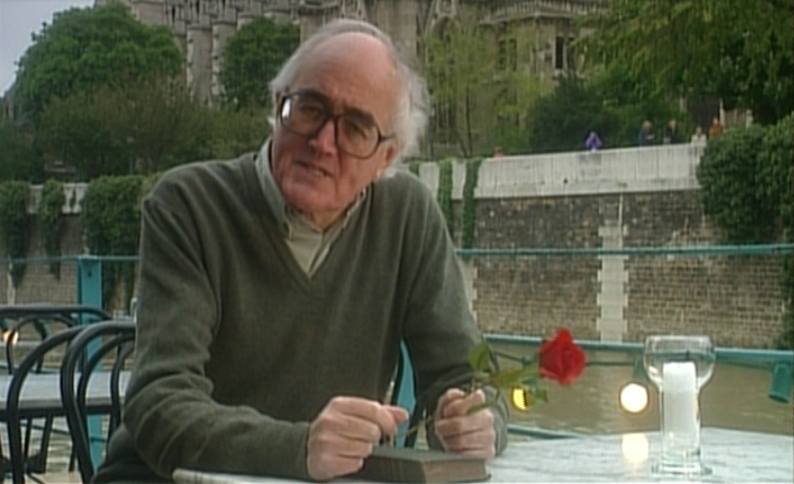