Among my many loves is music, and I am extremely eclectic and wide-ranging in my tastes, though I tend towards avant garde pop and rock, especially the dark and haunting varieties.  Anyway, I encounter a wide range of fascinating album covers as I seek out new music, many of which fit the theme of this blog.  Rather than do them mostly as single-image posts as I tended to on the old Pigtails site, because of the large quantity of them (with more being discovered almost daily) I encounter in my musical adventures across Spotify, I’ve decided to post them in groups.  There will generally be no particular thematic or stylistic groupings, just a random selection of covers I really like.  And so, here is the first batch.

(Note: unless otherwise specified, the artists, photographers and/or designers of these album covers should be assumed to be unidentified.)

This one is adorned with a cute photo of the singer herself as a bare-bottomed toddler.  Love those boots! 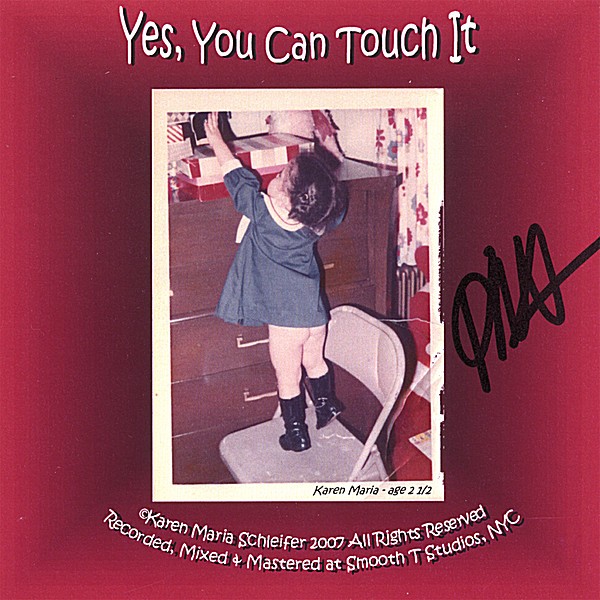 Karen Maria Schleifer – Yes, You Can Touch It (cover) 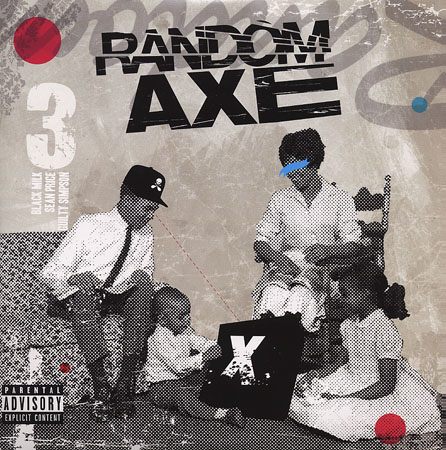 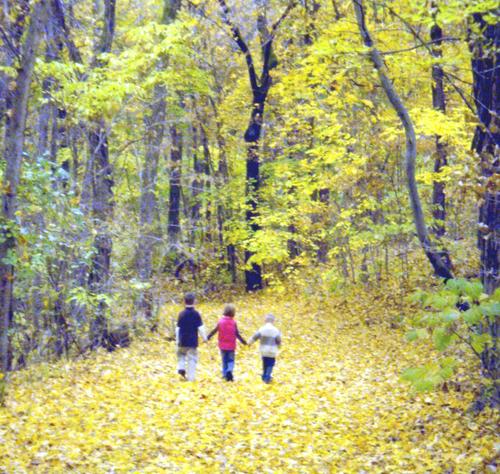 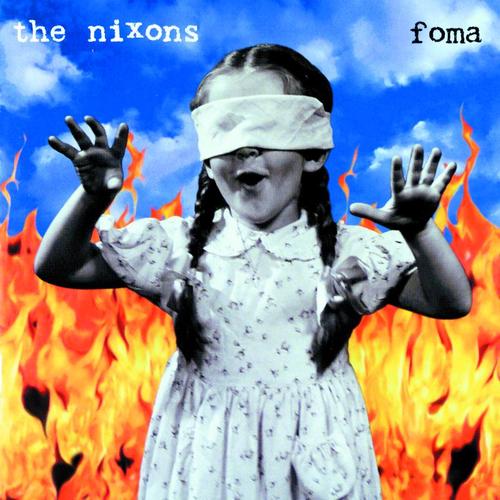 This next one was actually released under two different titles, both with the same artwork.  Here is one version, The Inmost Light.  The alternate title is All the Pretty Little Horses. 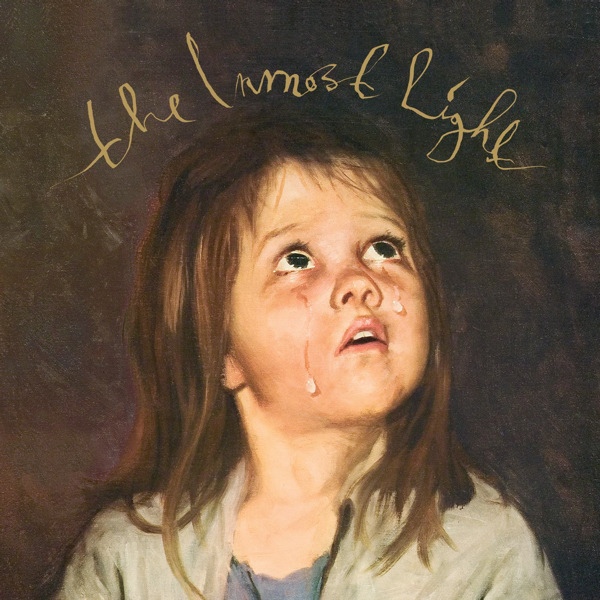 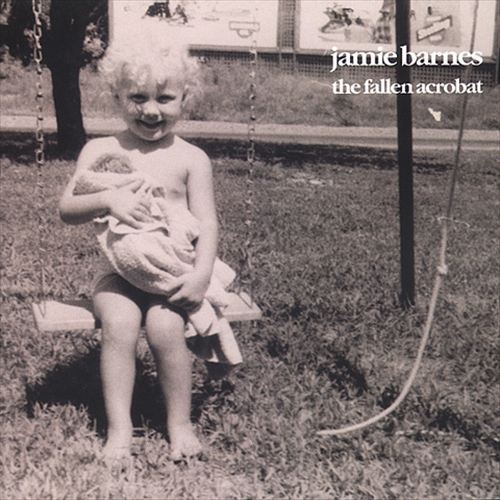 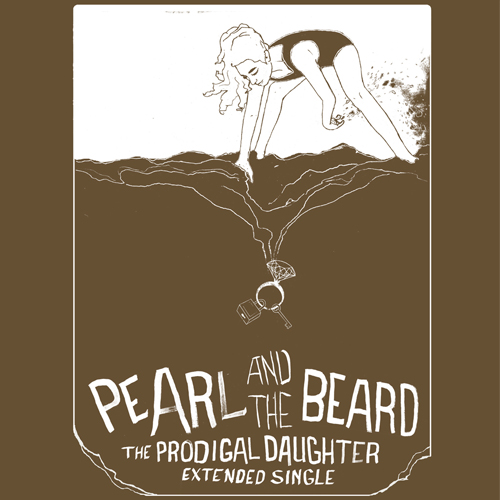 This is the cover for Erasure’s single release of “Love to Hate You,” my favorite Erasure song, in fact. 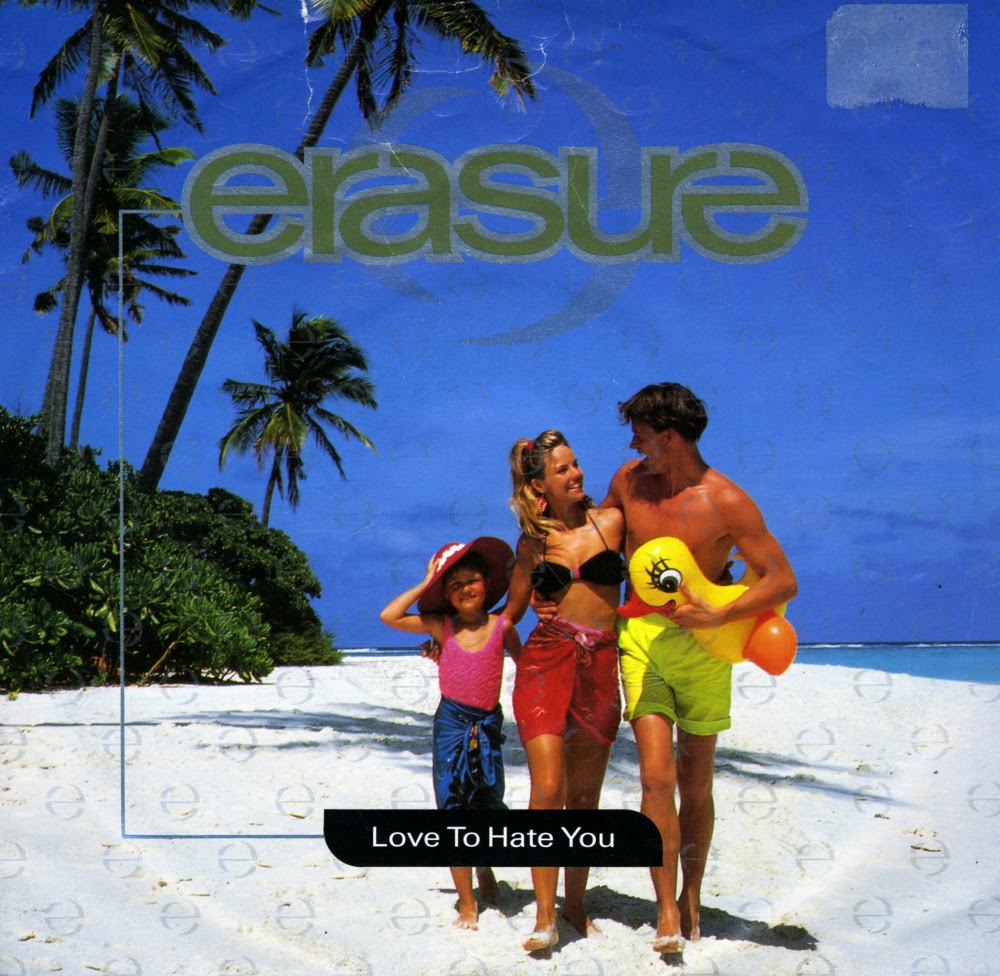 Erasure – Love to Hate You (cover)

I’ve seen the fnords!  No, not the band–Robert Anton Wilson would understand. 😉

Note: a reader of the blog has correctly identified the artist for this cover as John Kenn Mortensen, who just goes by John Kenn on his blog (highly recommended for fans of Edward Gorey, Charles Addams, etc.)  So a big thanks to that reader! 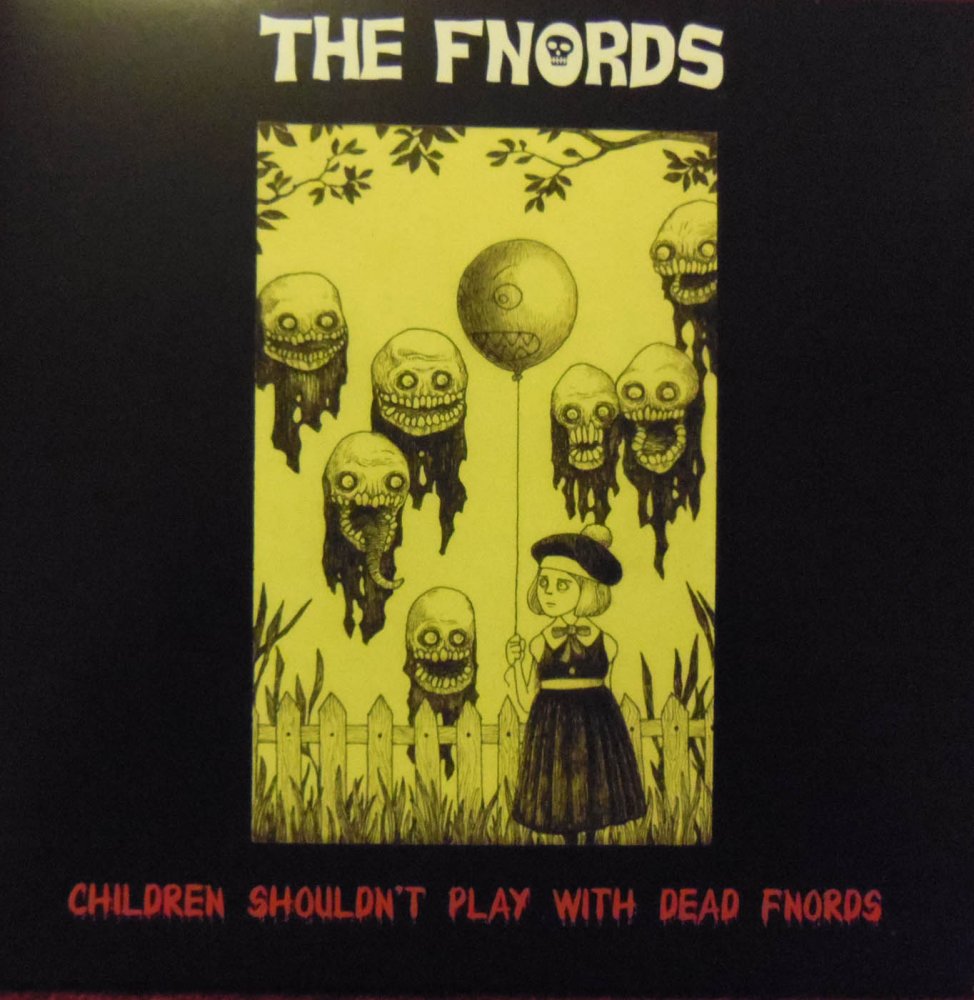 This cover is just absolutely enchanting: 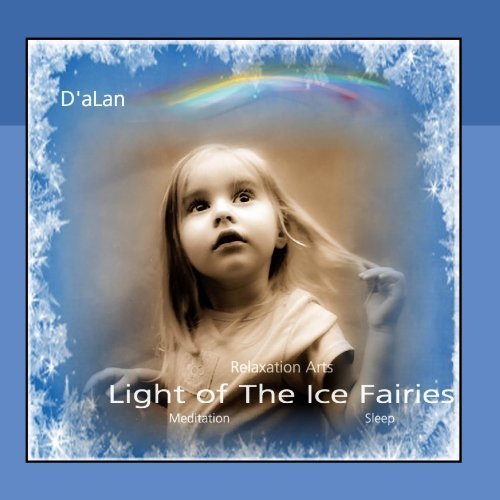 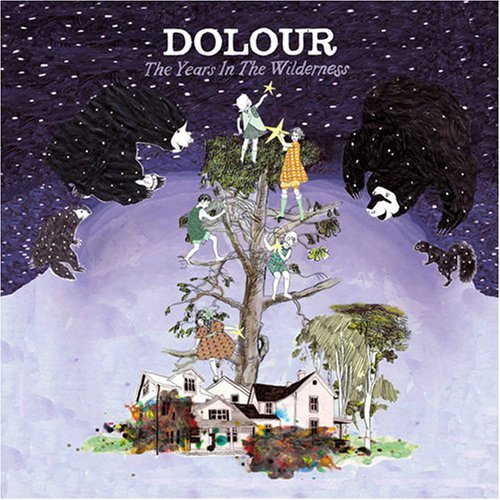 Dolour – The Years in the Wilderness (cover) 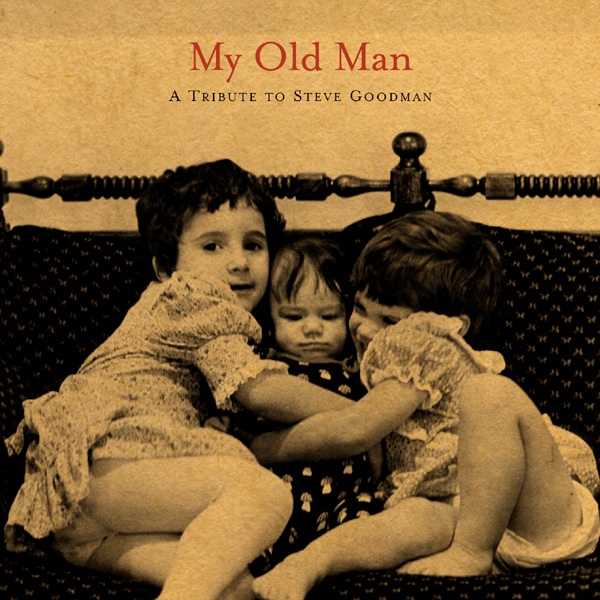