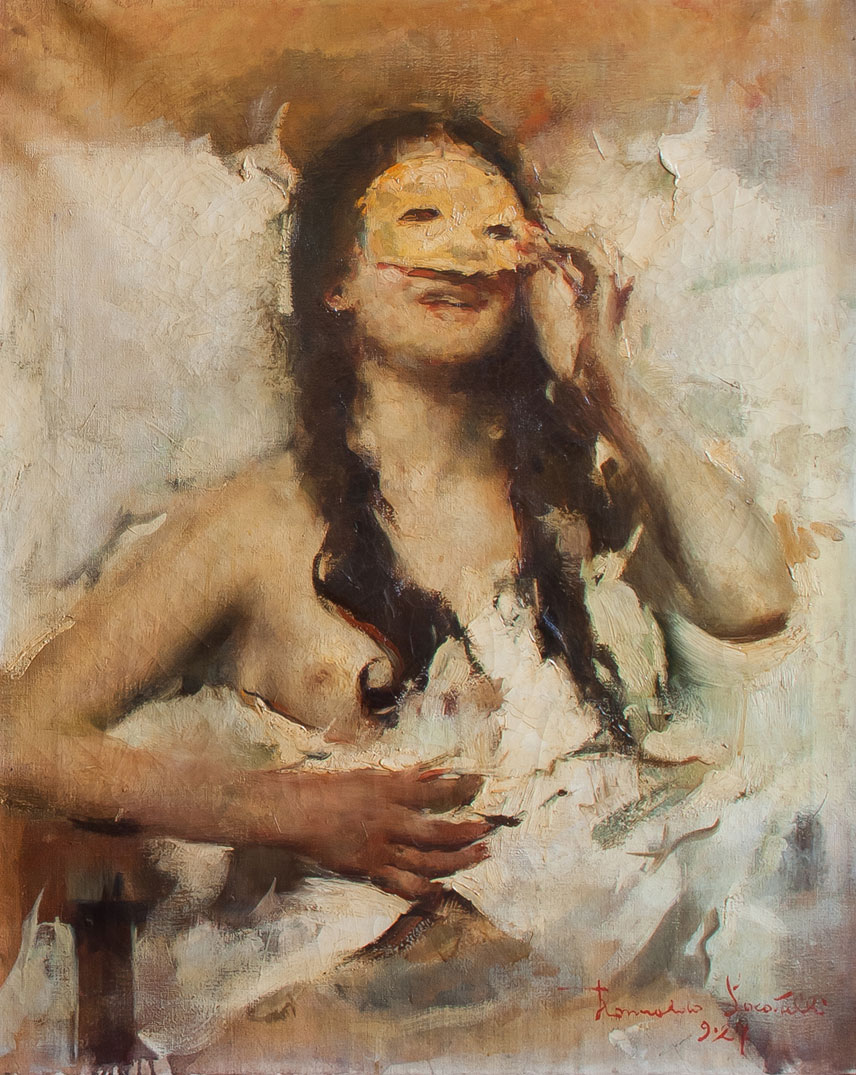 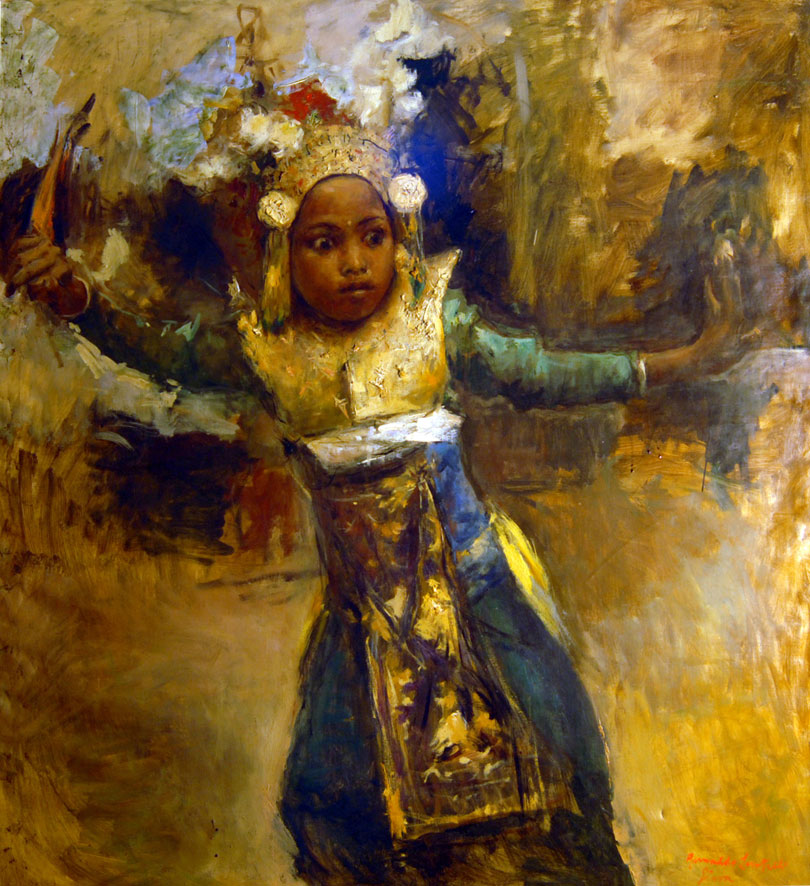 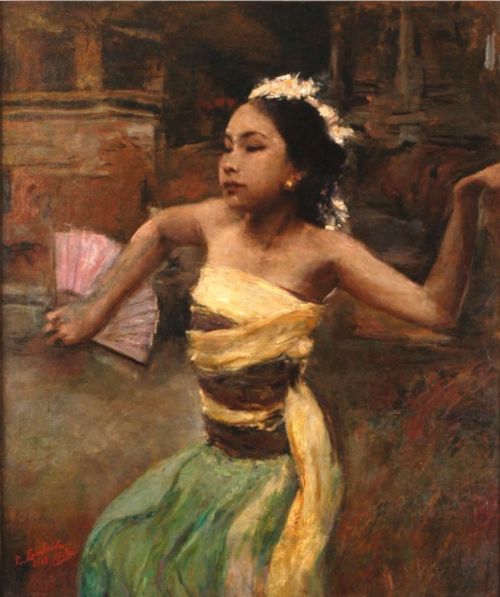 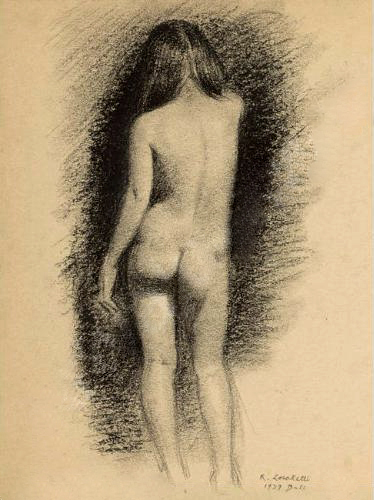 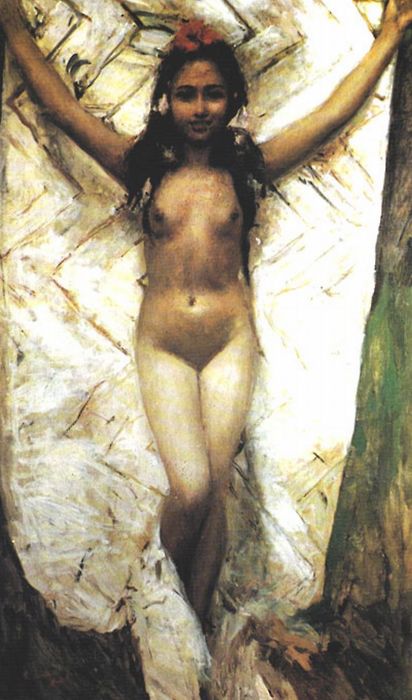 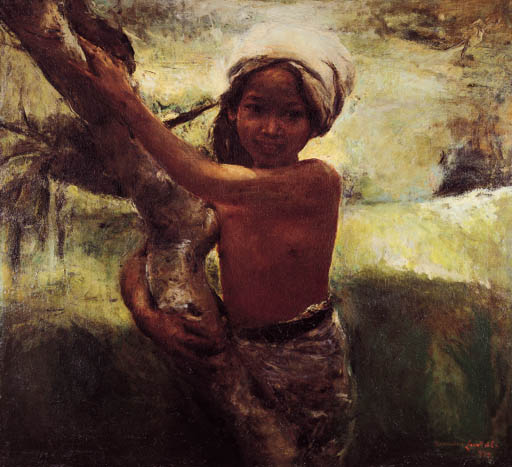 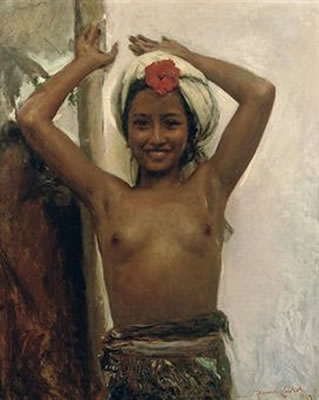 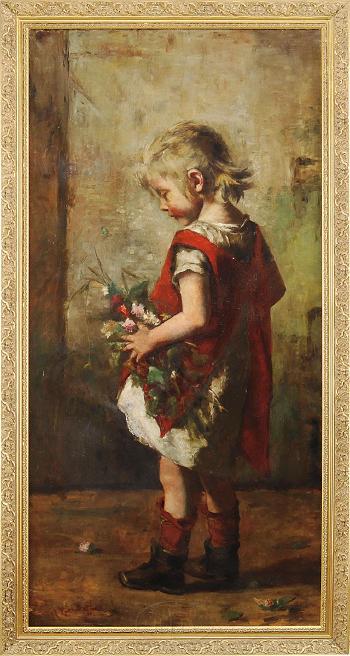 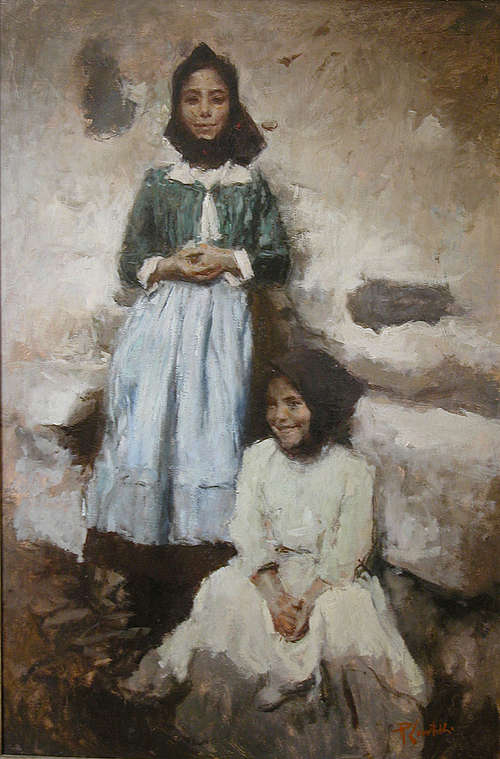 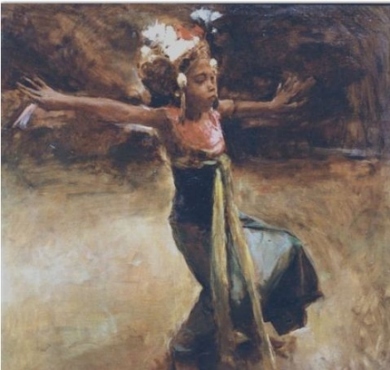 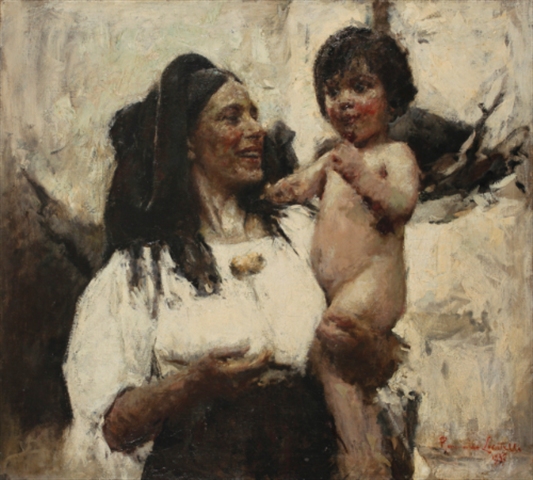 5 thoughts on “Balinese Dancers and Other Native Beauties: Romualdo Locatelli”