As an avid fan of illustration and an illustrator myself, I mostly encounter new artists through their illustration work.  So it was with Albert Edward Sterner, an English-born American illustrator, painter and lithographer who is best known for his American magazine illustrations and posters.  He eventually moved to Paris, where he studied with some topnotch artists, including Jules Lefebvre and Jean-Léon Gérôme.  He rounded out his career as an art instructor in New York City. 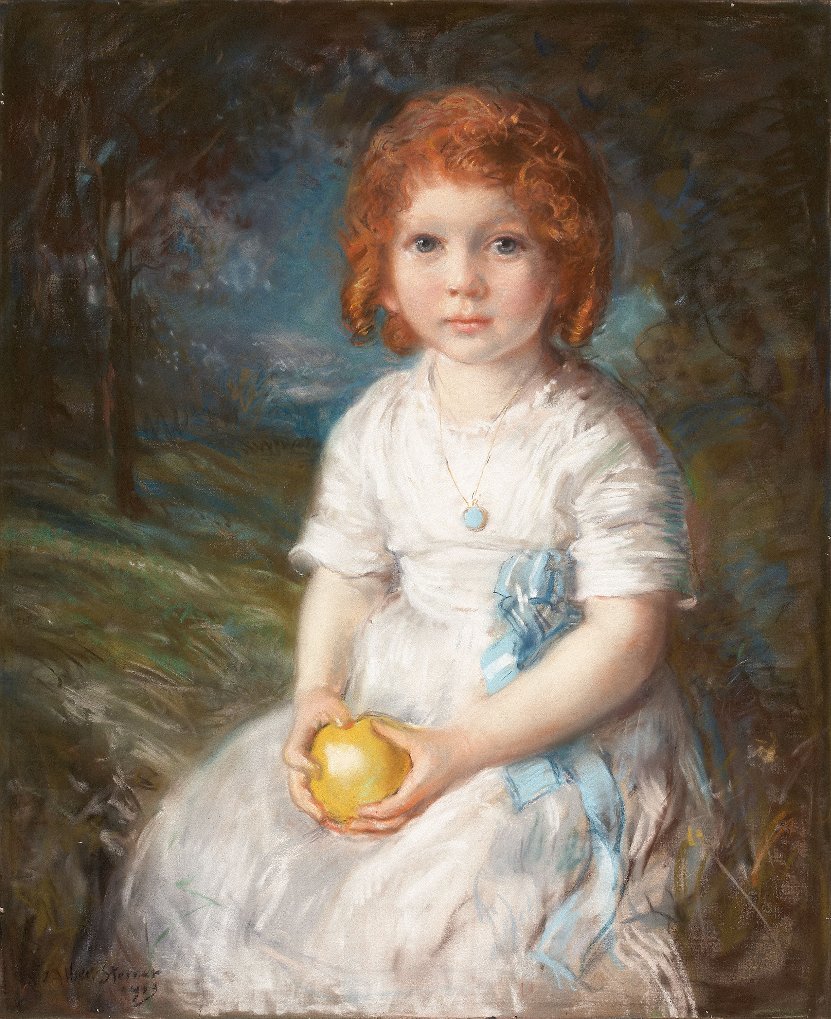 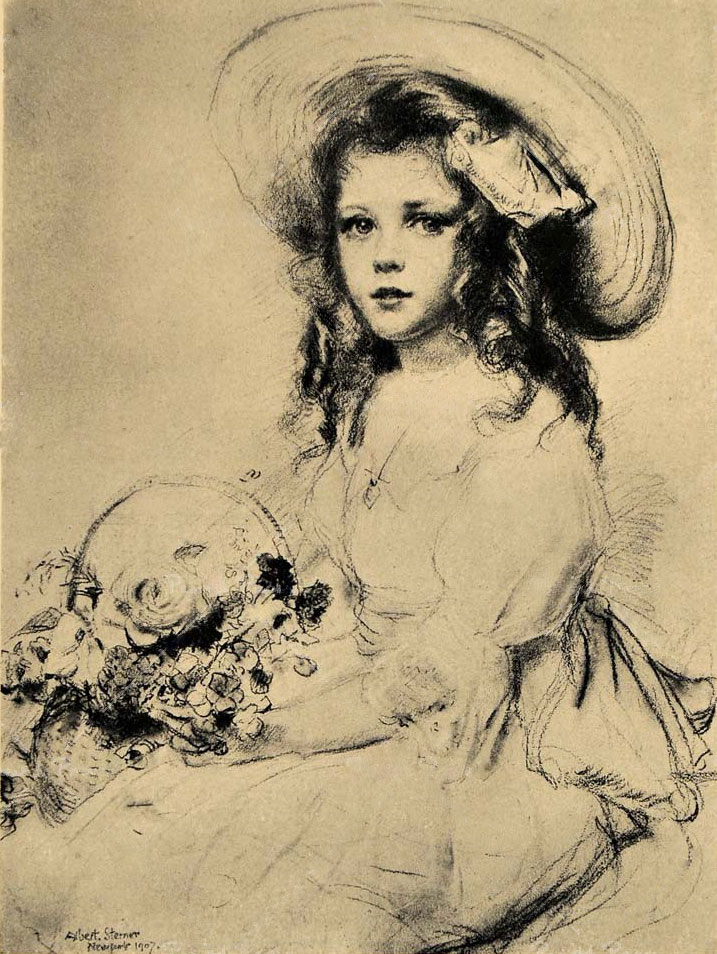 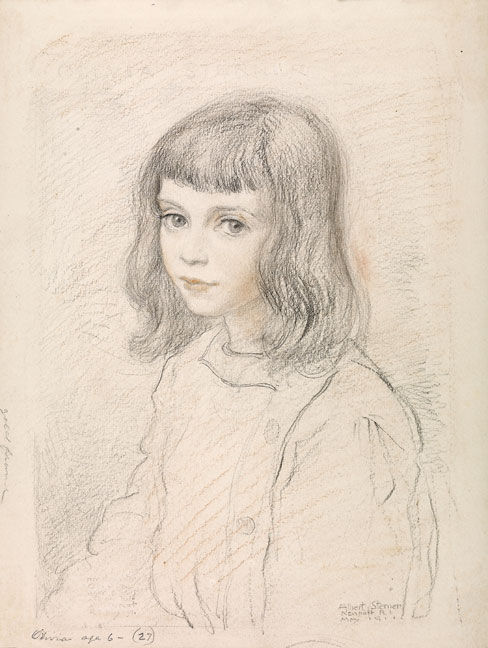 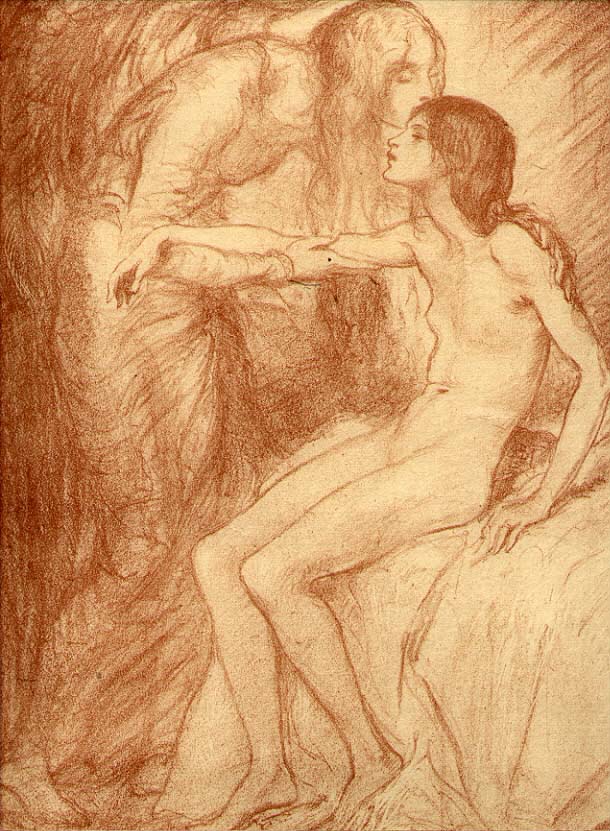 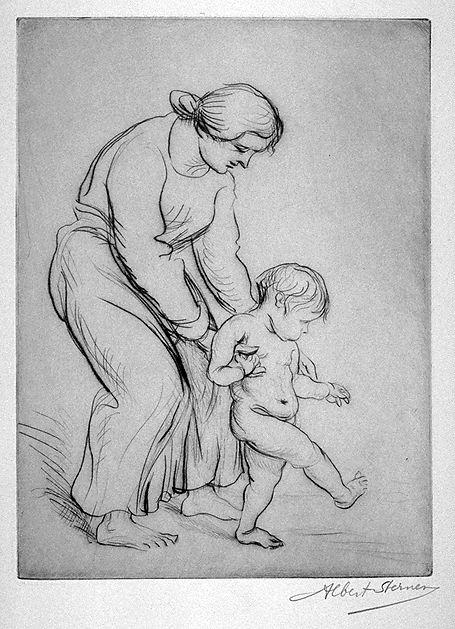 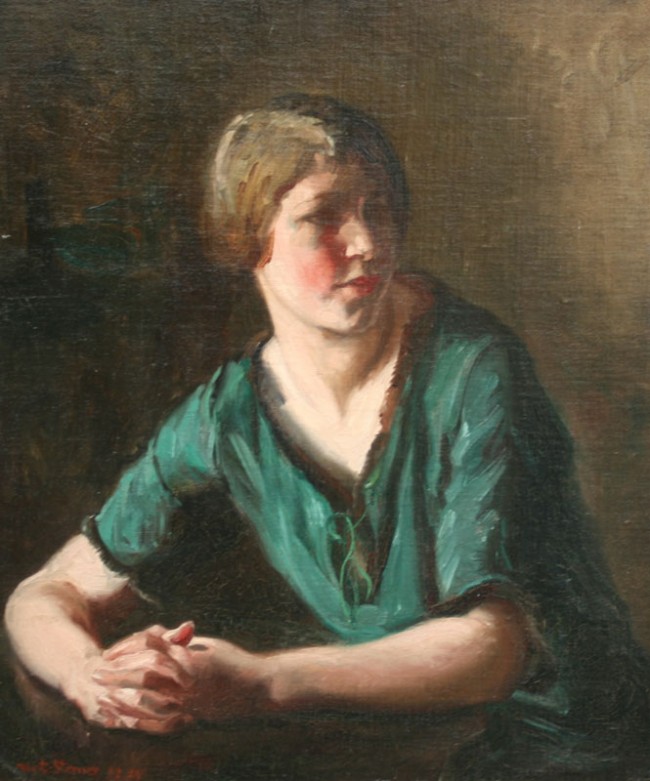 I am also linking to an online book called Ten Tales, written by François Coppée and illustrated by Sterner. A couple of the illustrations are of little girls, but rather than post them here I just figured I would link to the book, which is contained in its entirety at the Project Gutenberg site. You may enjoy reading the stories; they are quintessentially Victorian–bathetic and rooted in Christian ethics–but well-crafted.