Several posts featuring girls in advertisements from Pigtails 1.0 have been consolidated here for the convenience of the reader.  Each is noted with its original post date.

An ad for Iver Johnson Revolvers.  Such an ad today would be considered highly inappropriate. 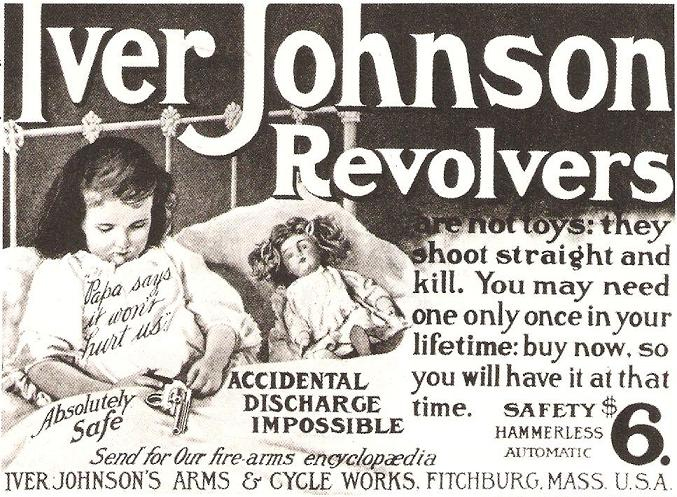 A Sears catalog page here with some girls in cute Winnie the Pooh pajamas.  I believe this is from the early to mid ’80s. 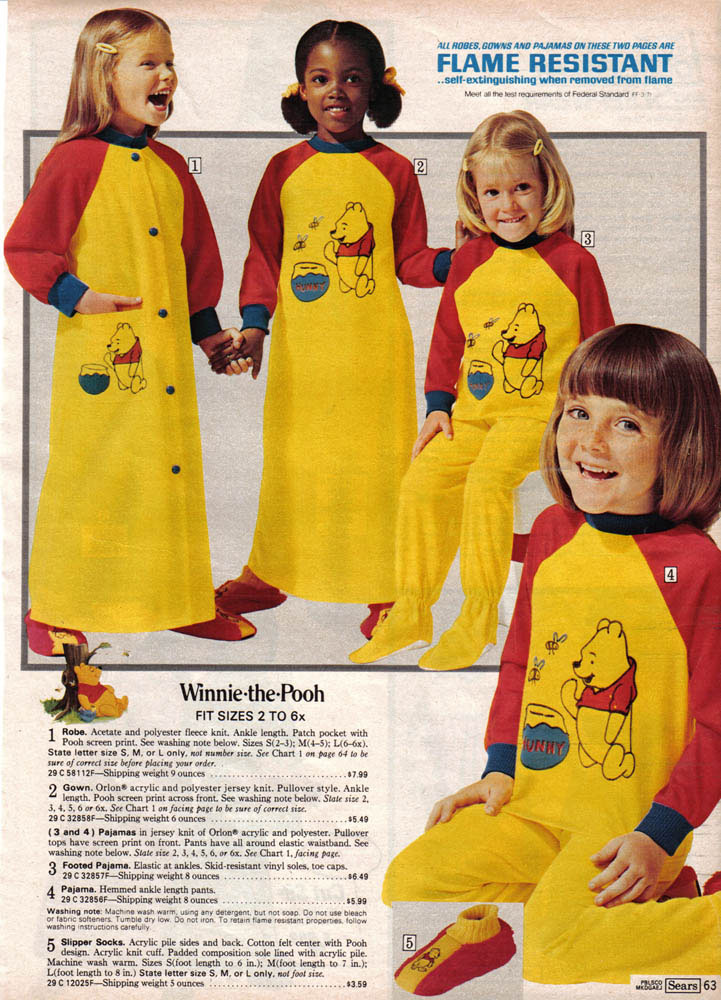 Little lovebirds sharing cookies and a bowl of milk. Don’t you love these old Victorian ads? Quaint? Sure, but also sometimes sweet in a way modern ads simply aren’t. 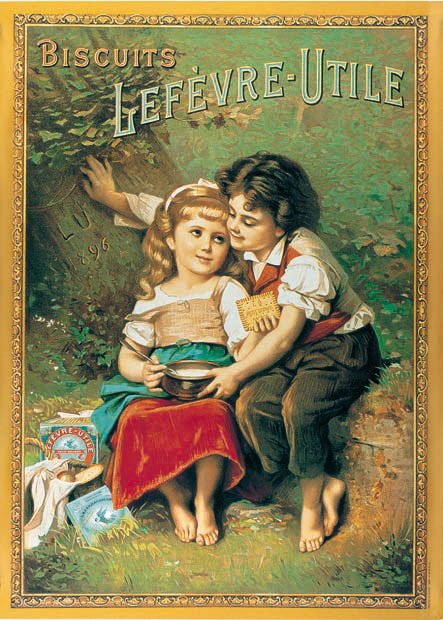 I thought this ad was kinda cute: 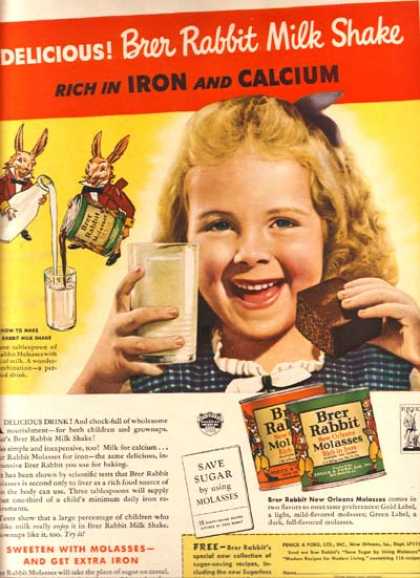 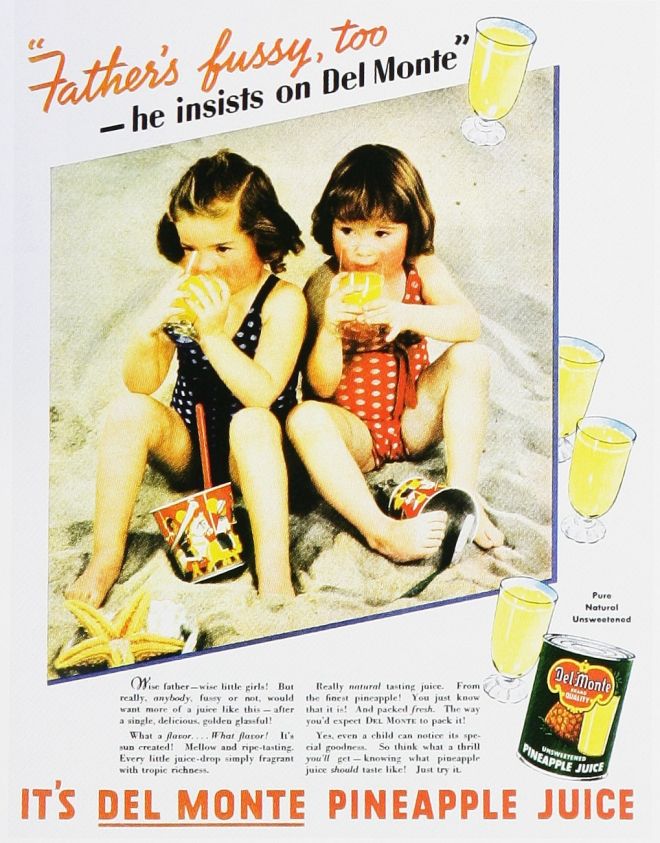