When I first made this post, I had only begun my foray into the scholarship of Lewis Carroll.  I simply wanted readers to realize that even a personality as noted as Carroll engaged in some nude photography of little girls.  I did not realize that some of my sources—most especially Cohen—would be regarded as manipulated and biased.  I may not have the time in the foreseeable future to update this post and remedy things so I strongly suggest after looking at this post, you read the scholarly comment offered by one of our readers and my reply to get a more balanced perspective.

Also, I have been informed that images of the original photograph used to produce the third image below appeared in Anne Higonnet’s Pictures of Innocence: The History of and Crisis of Ideal Childhood (1998).  I think it is worth a look.  -Ron

Charles Lutwidge Dodgson (1832-1898) is better known to most people as Lewis Carroll, the creator of the Alice stories and the inspiration for a plethora of imagery and stories ever since. What is less well-known was his affinity for the company of children and his mastery in photographing them.

He received his first camera in 1856 and in short order, demonstrated his skill with the technology culminating in a public exhibition with the Photographic Society of London in 1858. This is even more impressive given the messy wet collodion process that was common at the time. He did shoot a number of portraits and adult groups which would have been sufficient to secure his place in history never mind his work with children.

When I was invited to co-host this blog, I knew it was important that this be my first post containing images. Not only is this artist historically important, but after I read Lewis Carroll, Photographer of Children: Four Nude Studies and Lewis Carroll: A Biography both written by Morton N. Cohen, I was shocked by the almost identical intellectual, social and aesthetic sensibility we both had. Perhaps some may find it presumptuous, but I feel especially qualified to discuss Dodgson’s motivations and attitudes. The reader will notice I express a greater certitude and less objective detachment than when I discuss any other artist or work.

Although he may have subconsciously registered the natural beauty of children early on, particularly the prettiness of girls, he was first drawn to children because of their minds. They express an exuberant freedom and an openness that Rousseau would have termed their “natural animal spirits”. Even a 6 to 8-year-old girl can have a surprisingly well-developed intellect, facility with language and social skill to make them charming enough companions. Dodgson took the time to lavish attention on his child friends in the form of elaborate tea parties and other diversions. So, it is natural that he should want to preserve forever their images and in the course of that endeavor, begin to consciously notice their physical beauty as well.

Dodgson kept extensive diaries during his life and the first mention of shooting a subject nude was in 1867. His sensitivity about the comfort level of the parents and children is quite touching and his obsession with only shooting girls with “good figures” clearly demonstrate that his work in this area was legitimately aesthetic. His best work were tableaux with staged backgrounds, costumes and situations to build up a scene with the child(ren) center stage. Many good examples can be found online and here in this blog.

Dodgson was quite conflicted about his pursuits: between his desire to produce compelling images for his own enjoyment, concern about how others might regard his unorthodox work and possible ridicule his friends might receive once they grew up. Sound familiar? It is hard to speculate on how many nudes were originally produced, but only 4 are known to survive today. All sitters were children of people he knew personally very well and many plates were sent out to be colorized which is also quite telling. Ben Maddox called these images saccharine, but this perfunctory assessment was unfair given the almost obsessive labor of love these images must have entailed. Dodgson pulled out all the stops in his attempt to enhance the natural beauty of each image. It seems from his diaries that he intended to continue his photography after this prolific burst but he simply could not manage the time to learn the newest techniques after that.

Dodgson secured a mathematical lectureship at Oxford, specializing in logic. The position required that he pursue his religious education as well and eventually he became a deacon of the Church. He must have realized he could not get far because of his stammer but he managed as a kind of substitute minister when needed. Henry Liddell, who became a Dean at Oxford, became Dodgson’s boss and brought with him a young family. Early on, he befriended the oldest girls: Lorina, Alice and Edith. His bond with Alice was especially strong and he would entertain the girls with his vivid nonsensical stories during their outings together and the girls were incorporated as characters in his stories. He finally wrote down some of the stories and bound them as a gift for Alice. Encouragement from friends then compelled him to have them published. The use of the pen name Lewis Carroll was an attempt to keep his popular writings from interfering with his private life. Also contrary to speculation, Dodgson’s fantasies were not hallucination-induced rantings, but creative musings about the bizarre discoveries being made in the mathematics of the period. 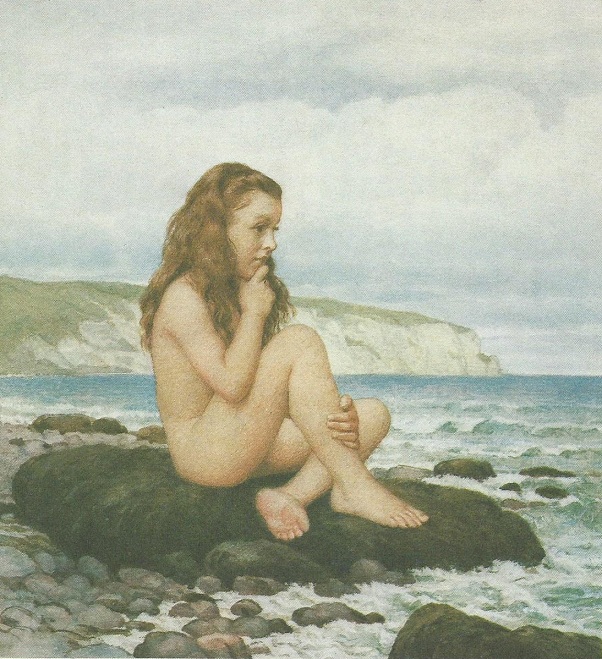 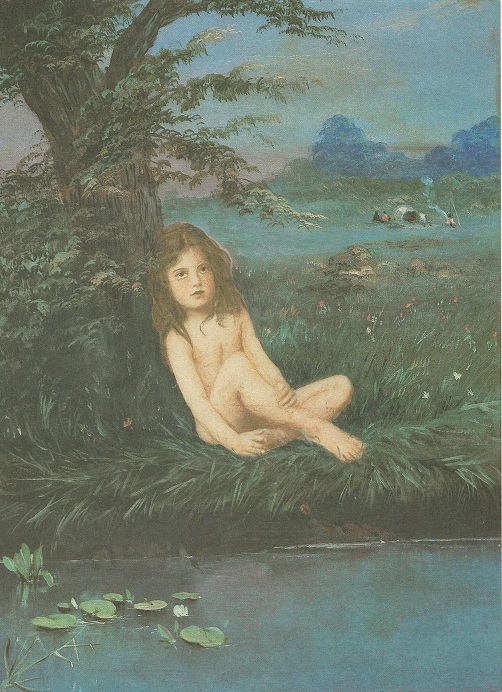 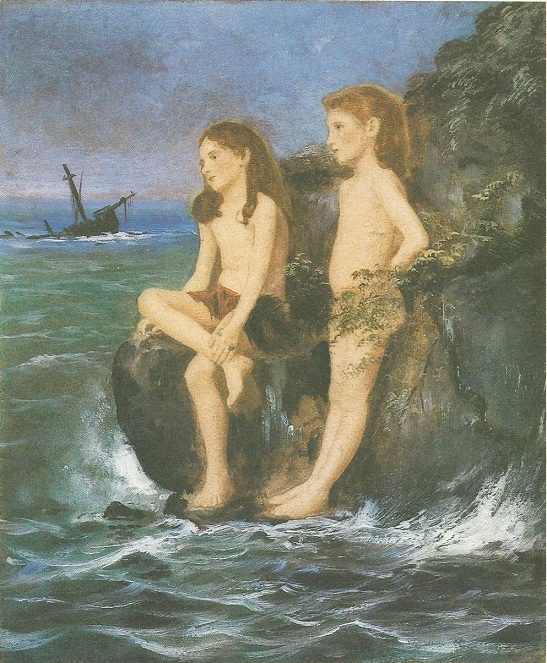 7 thoughts on “What’s in a Name? Charles Dodgson”