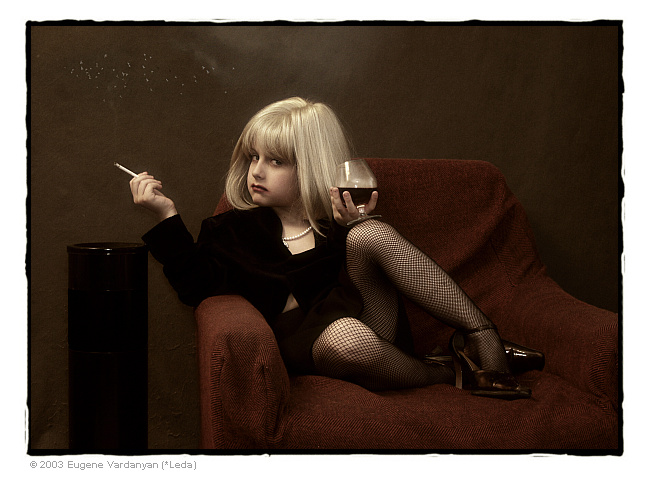 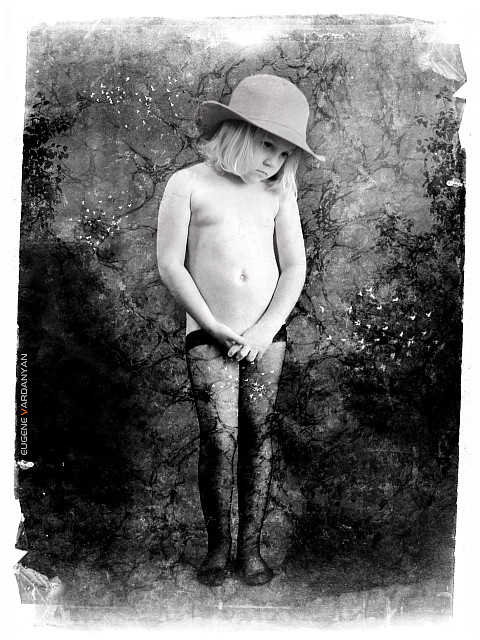 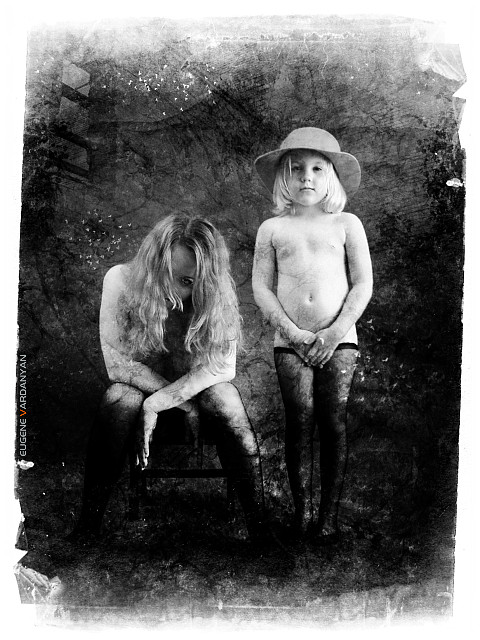 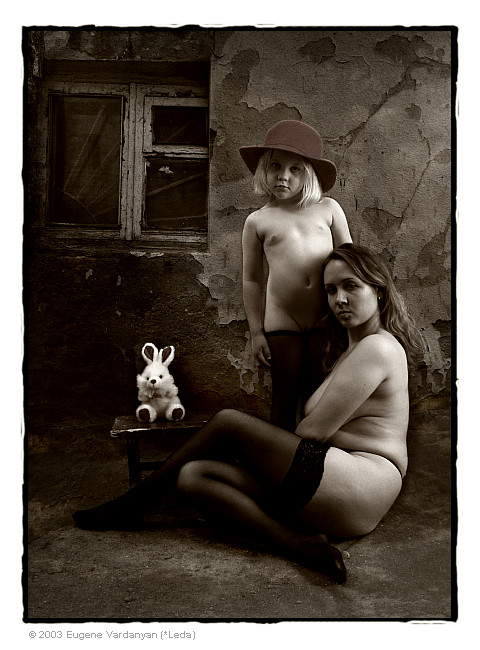 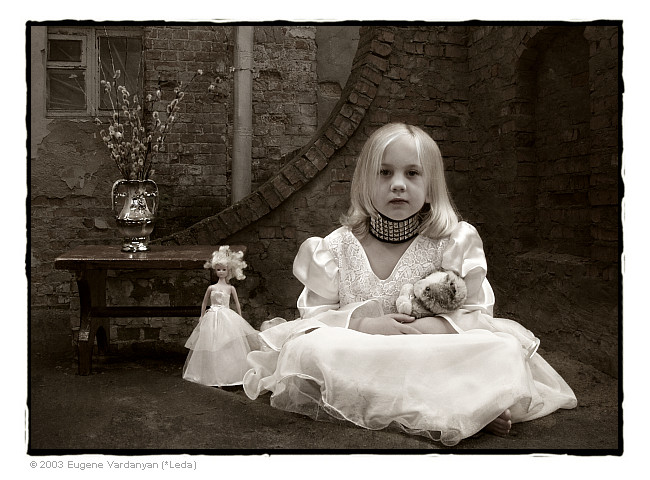 Ha! Cheery isn’t the word I would’ve used, though I don’t think the mood is depressing. I think here the poses are less forced than with Ionesco, and there’s a sense that the girl is just playing around for a bit, whereas with Ionesco’s photos you get the sense that Eva was pressured to pose constantly and quite bored with it all, not to mention the feeling, however intangible, that the girl’s mother is overbearing. Of course, I must admit that those feelings are quite possibly ex post facto on learning of Eva’s adult feelings toward her mother and the photographs she participated in.