Anne Frank may be the most famous little girl of all time, or at least the most famous one who wasn’t involved with the entertainment industry in any direct way. She is the most recognized human face of the Nazi Holocaust amidst the millions of Jews who perished during the Third Reich.  Eventually I’d like to do a larger post on her, but for now I thought this was interesting. Life magazine is running a series on the friends of Anne Frank seen in the picture below and the follow-up photos of their adult lives, as all but two of six girls in the image survived the Nazi reign of horror, the exceptions being the girl standing at the far right (Susanne Ledermann) and Anne Frank herself, seated second from left in the box. If you’re interested in seeing the whole series, check them out here; they are certainly interesting and worth viewing. I’m only posting the original photo though (see the original here). 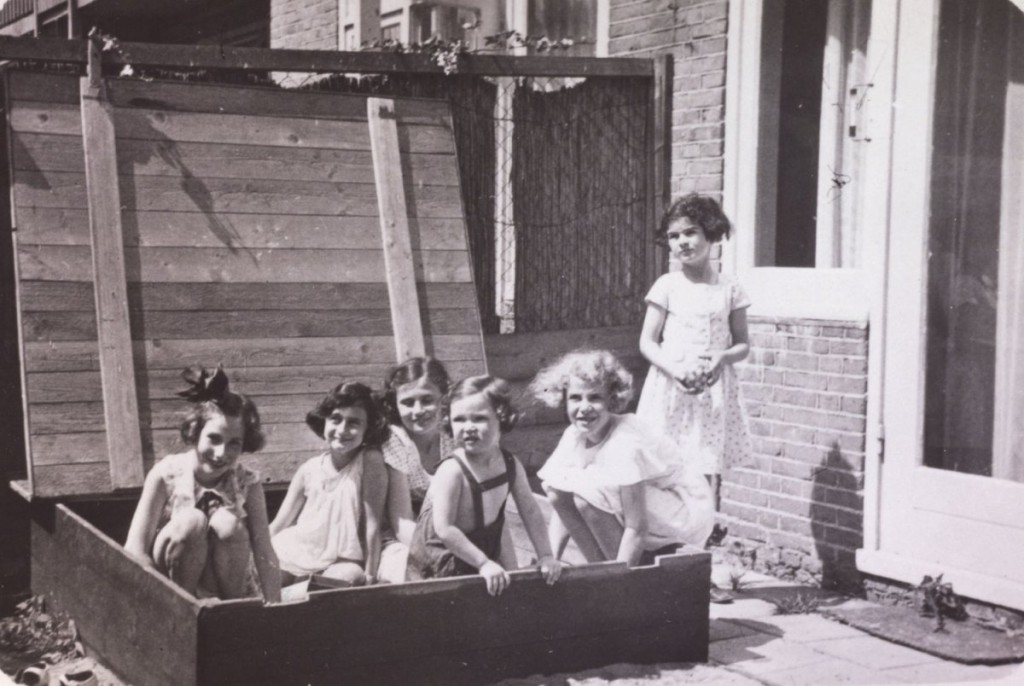 There’s no shortage of information about Anne Frank on the internet. We continue to be fascinated with her life, and rightly so.

Babi Yar: Images of a Tragedy