Oddly, there is no Wikipedia page for Paul Hermann Wagner (or much info at all), even though his art is all over the net.  Oh, well.  These all date from the late 1800s and early 1900s, but I’m not able to date them precisely. 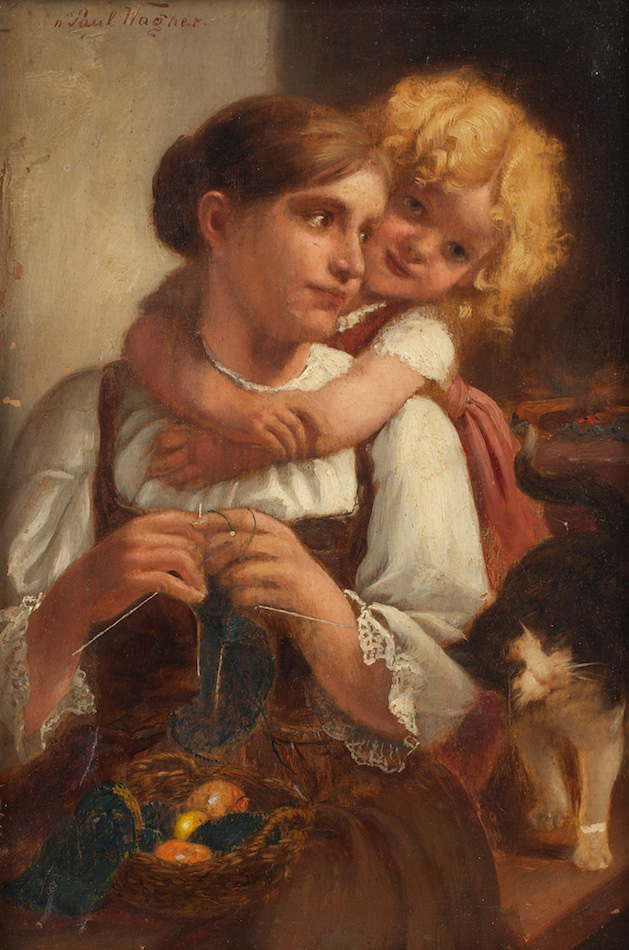 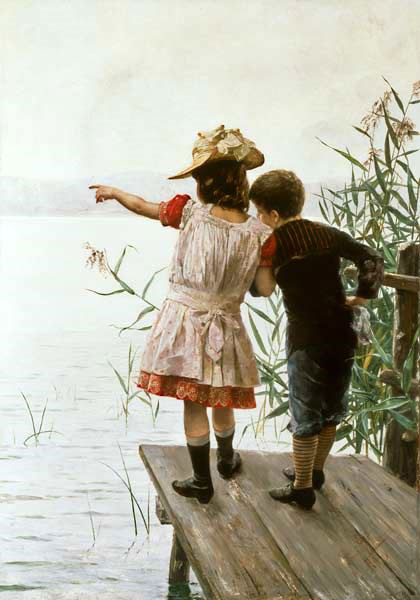 Paul Hermann Wagner – At the Footbridge

This appears to be a boy, but it’s so cute I had to put it in here anyway. 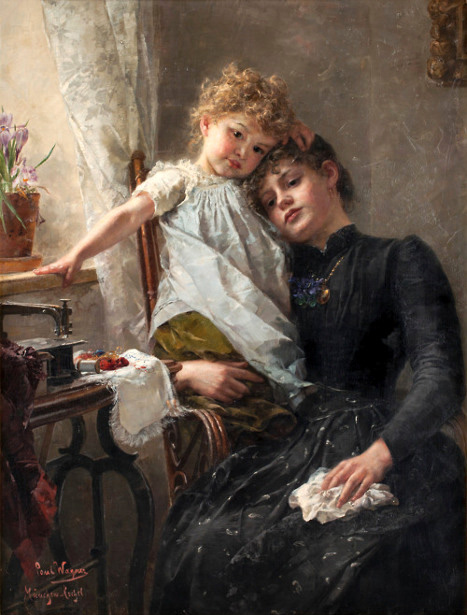 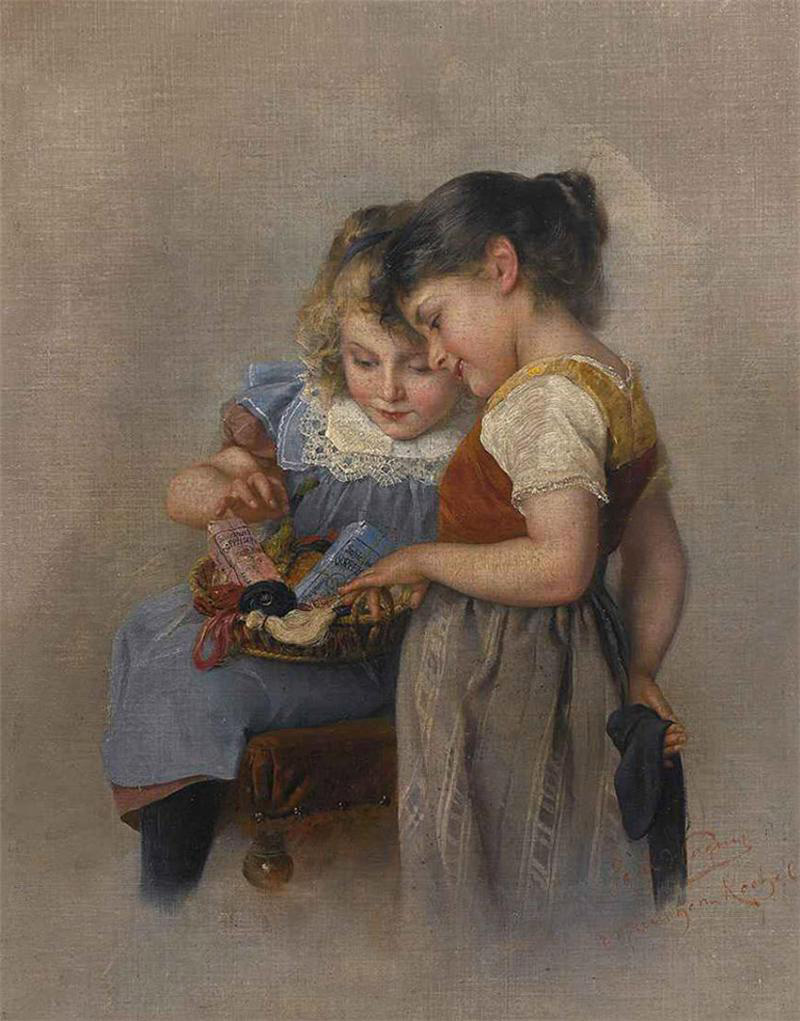 This little fairy is absolutely gorgeous. I currently have her as my computer desktop. 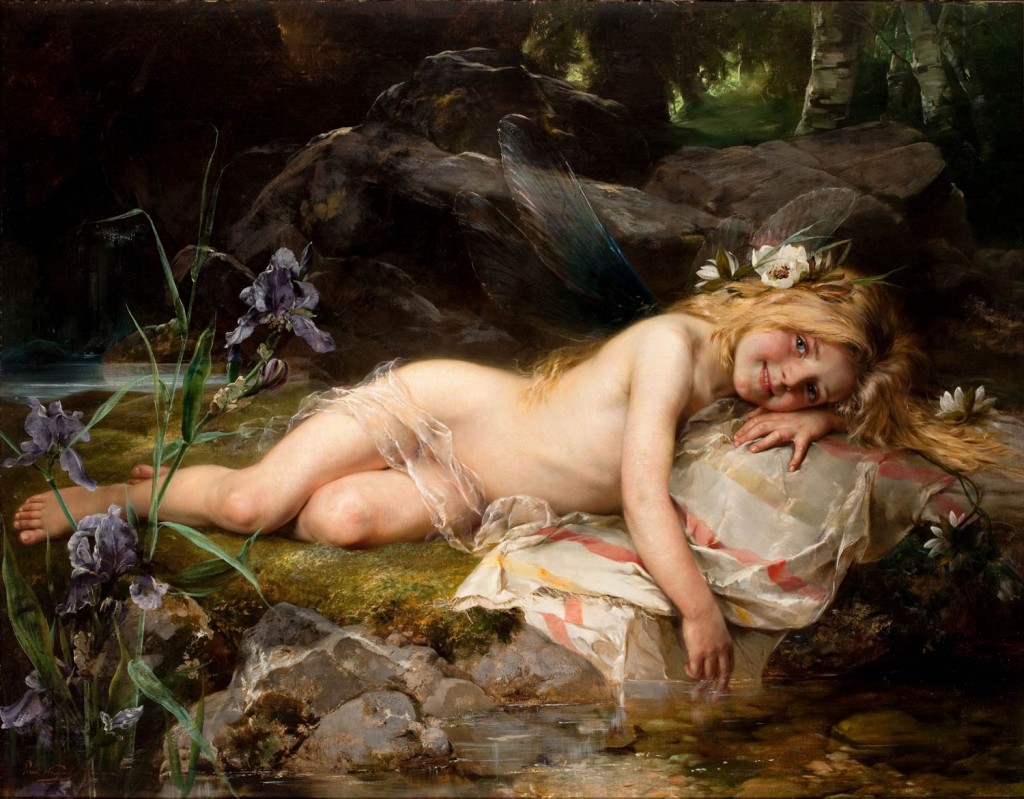 Paul Hermann Wagner – Hansel and Gretel in the Forest 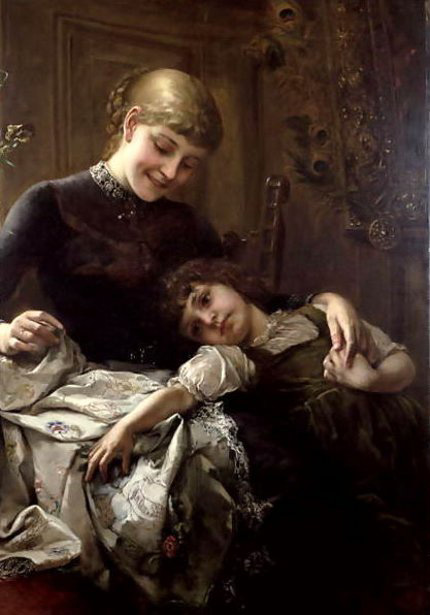 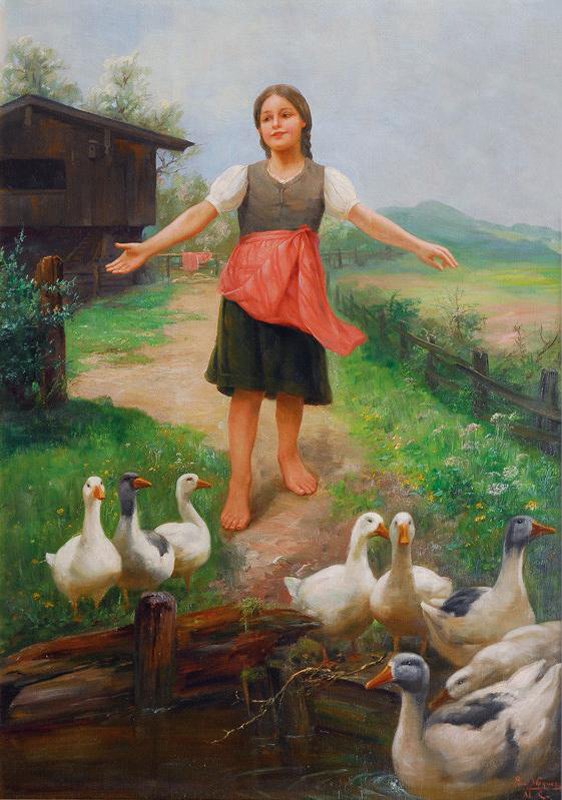 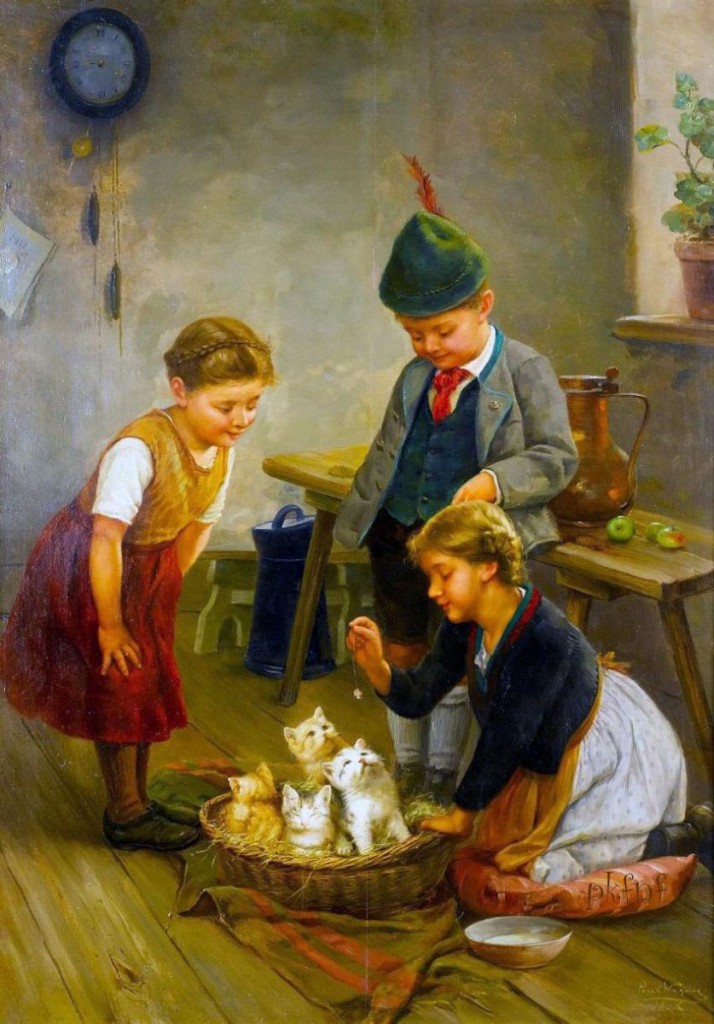 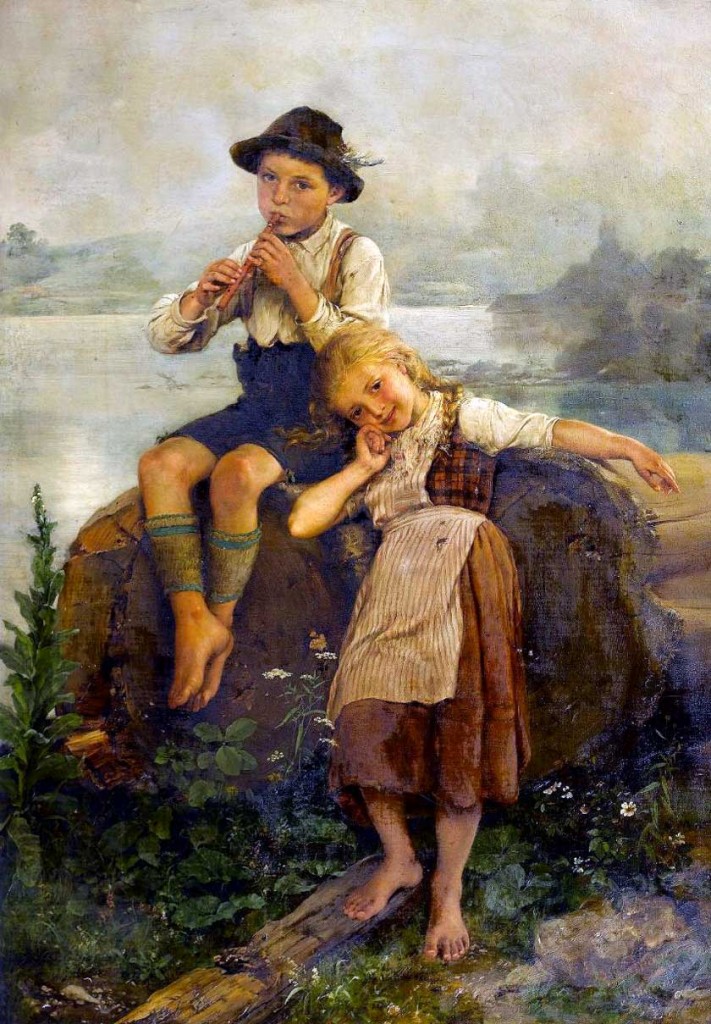 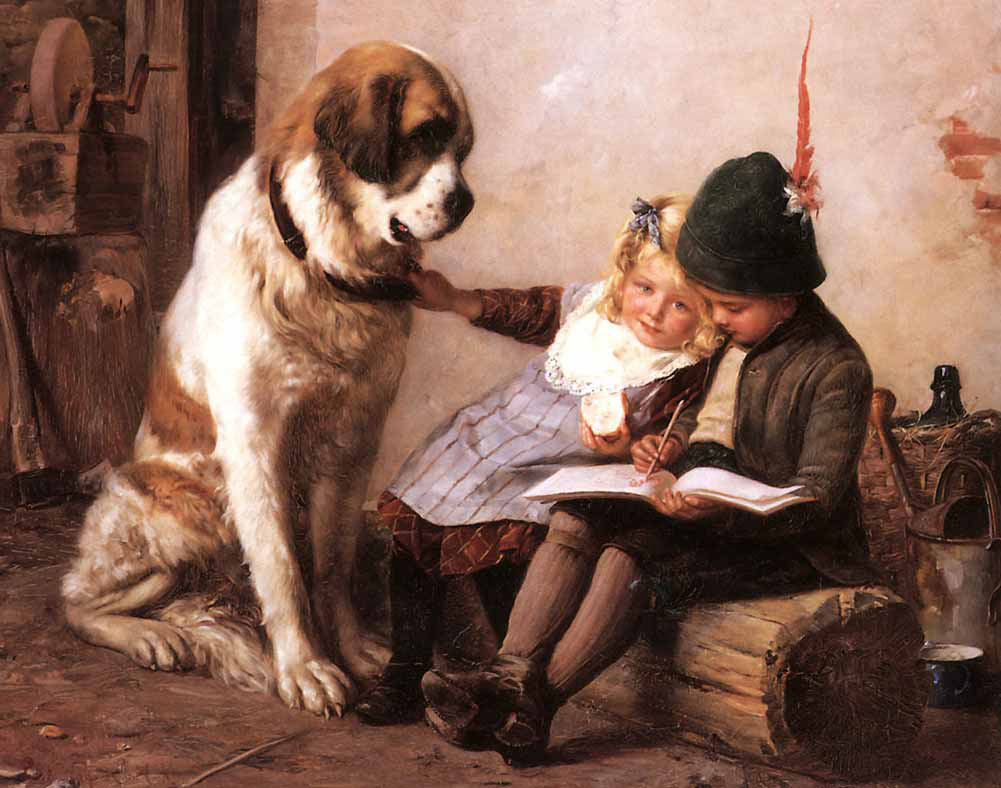 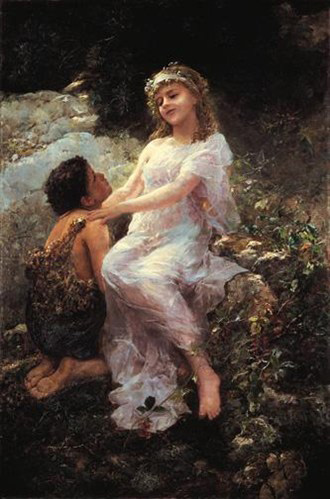 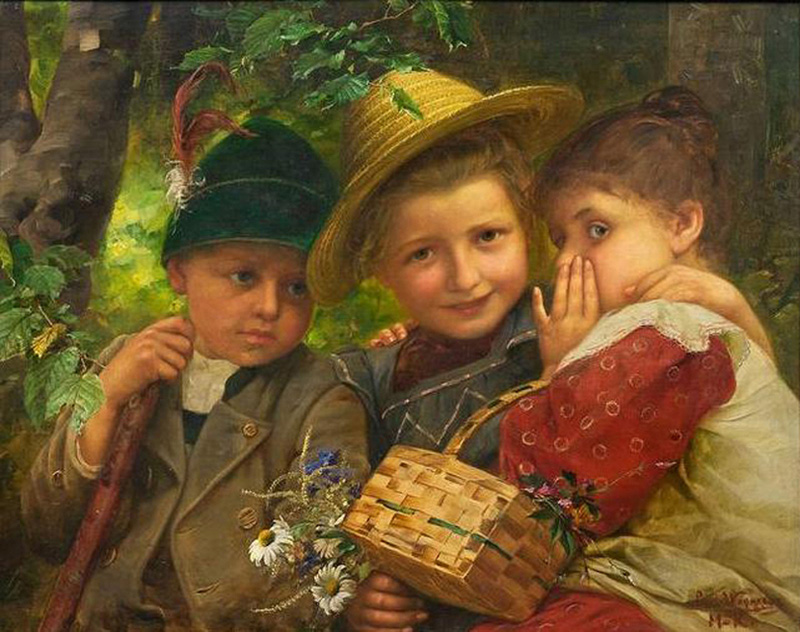 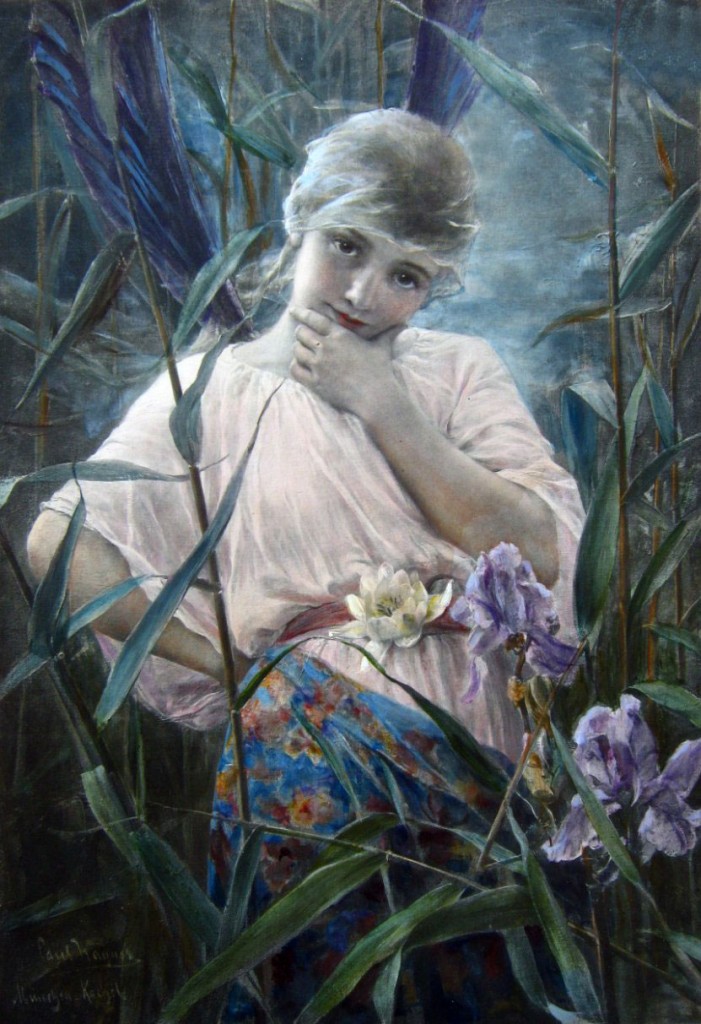 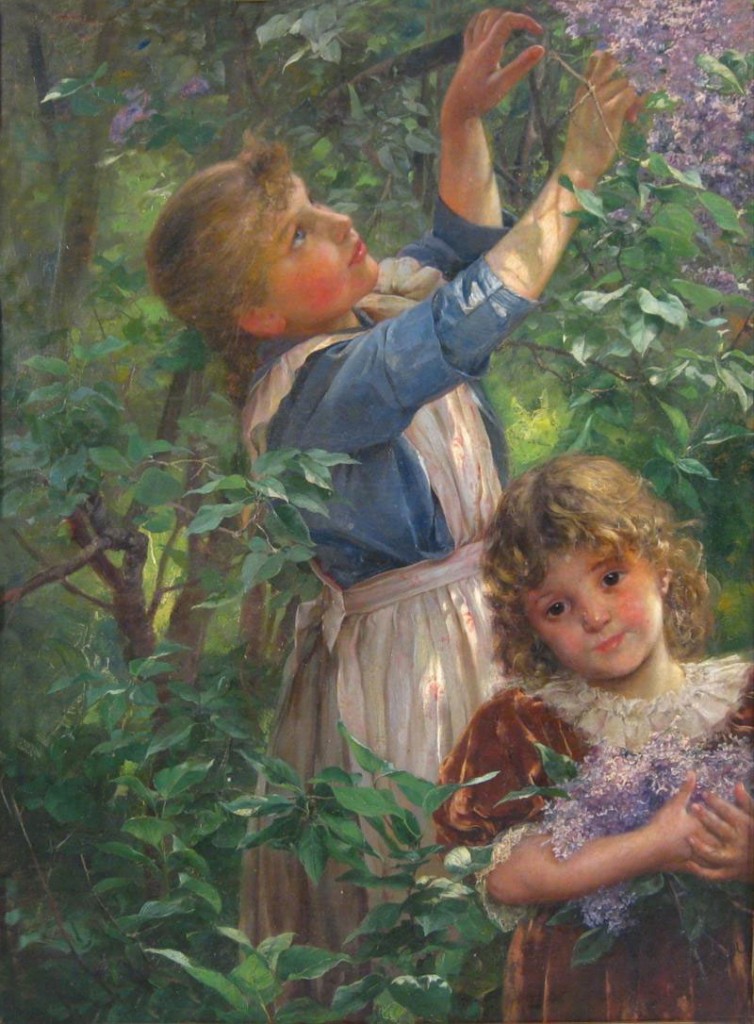 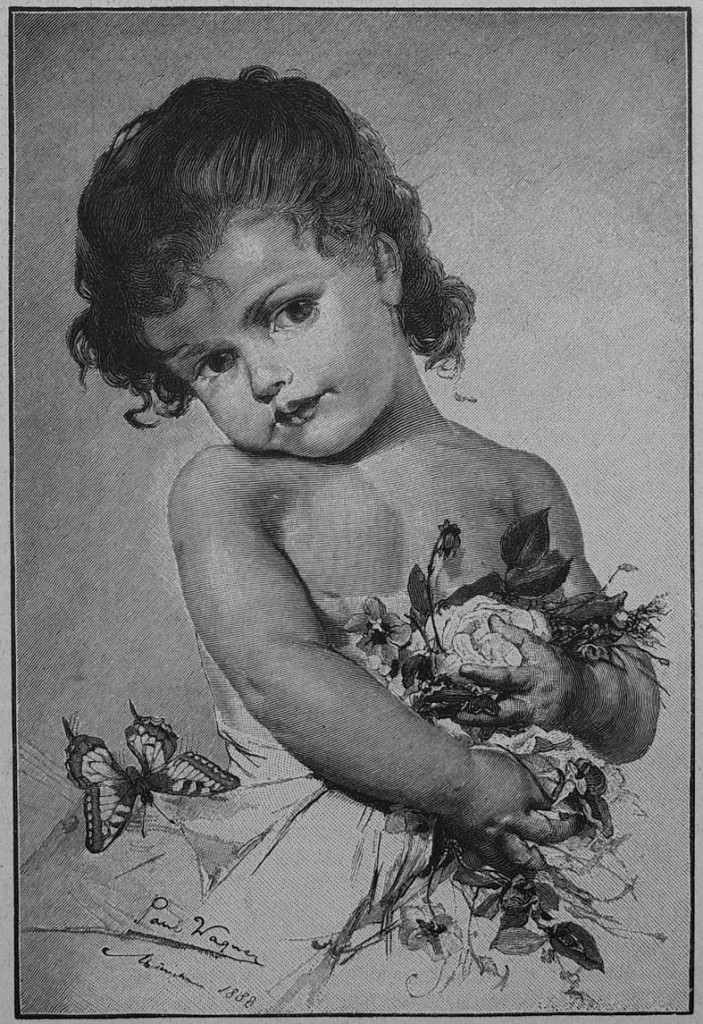 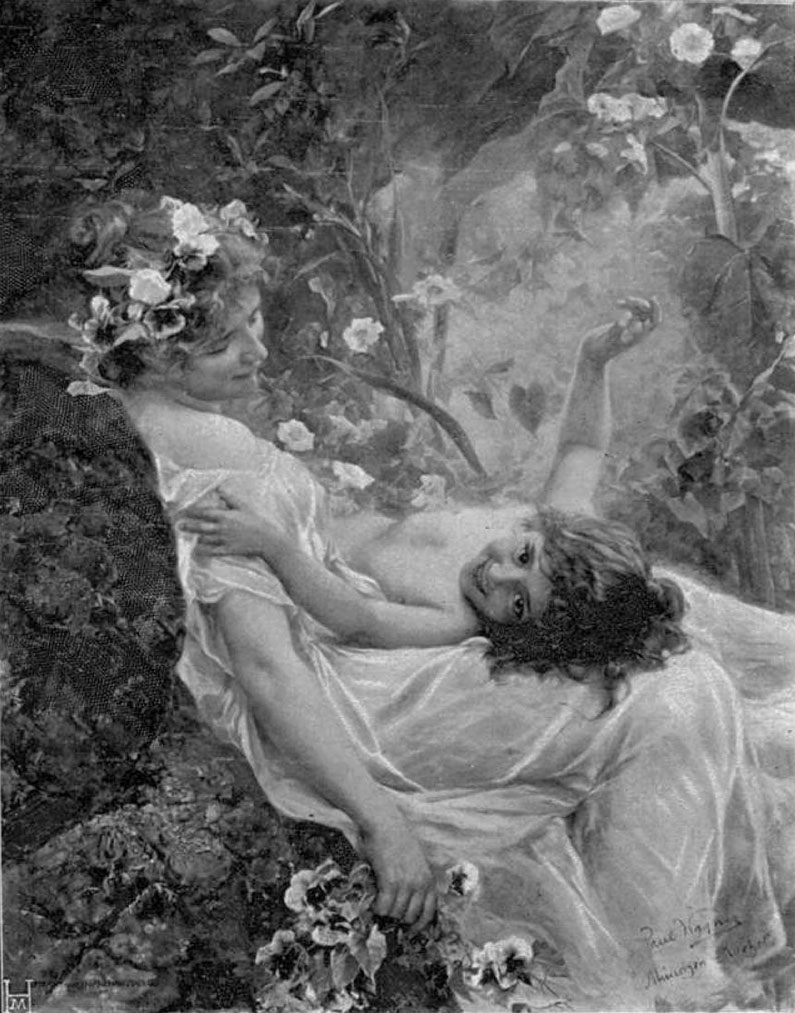 From pipstarr72 on June 7, 2012
True, but it generally works out that a prolific artist whose work is pretty well represented in a Google search is well known enough to warrant at least a paragraph of biographical information on Wikipedia. That doesn’t seem to be the case with Wagner though.

From Clem Rutter,- Rochester, Kent on June 7, 2012
Check out http://commons.wikimedia.org/wiki/Category:Paul_Wagner
If you have any references- then a stub article can easily be put together. Wikipedia doesn’t accept references to blogs such as this ones. To include photo on commons Wikipedia needs to know what the source was so it can verify it—and know that is in public domain—or has a Creative Commons not restrictive license.
Email me if you want to put together an article

From pipstarr72 on June 7, 2012
Ooh, there are some images at Wikimedia Commons I haven’t seen yet! Thanks for the link. I used to check that site regularly but got out of the habit of it. Time to start checking it again.
Unfortunately, I don’t have any real info on the artist, certainly not enough to justify creating a Wikipedia page. Anyone out there with any more info on this artist? If there is, please present it to Wikipedia, because Wagner deserves to be better known.