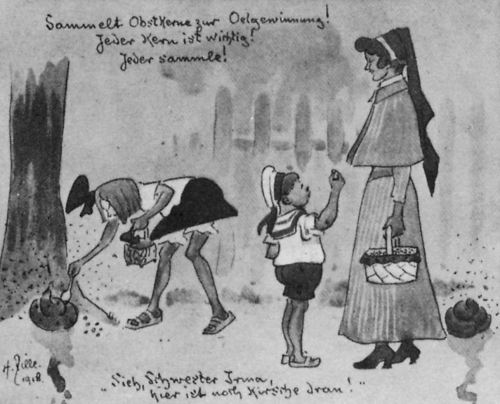 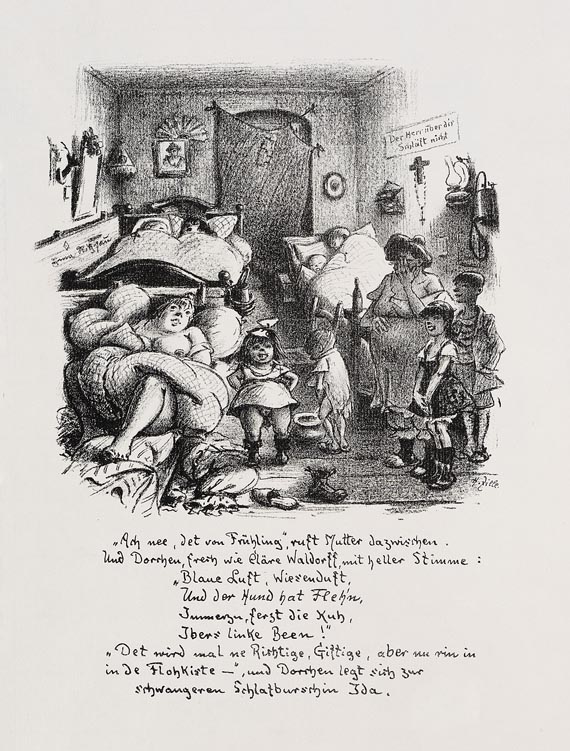 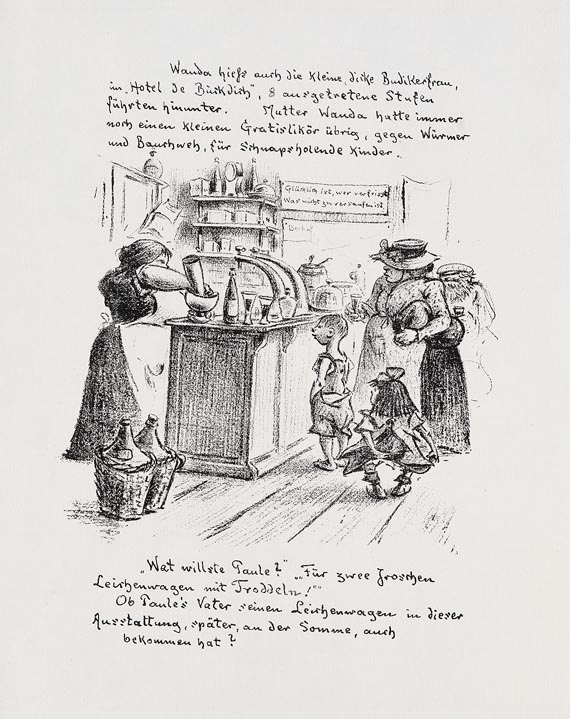 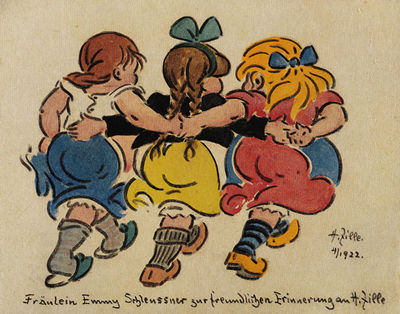 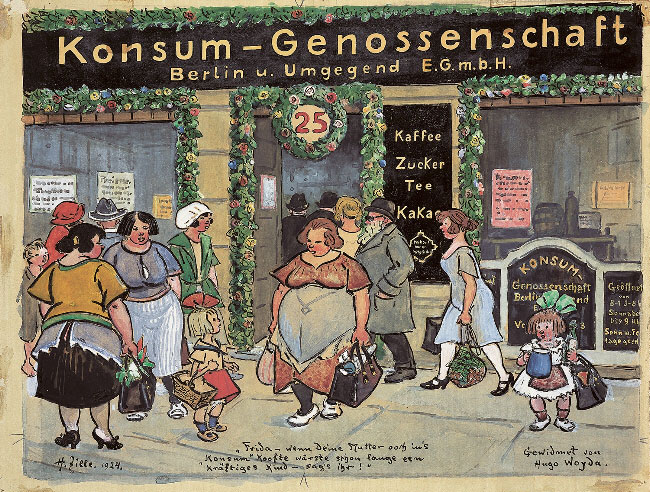 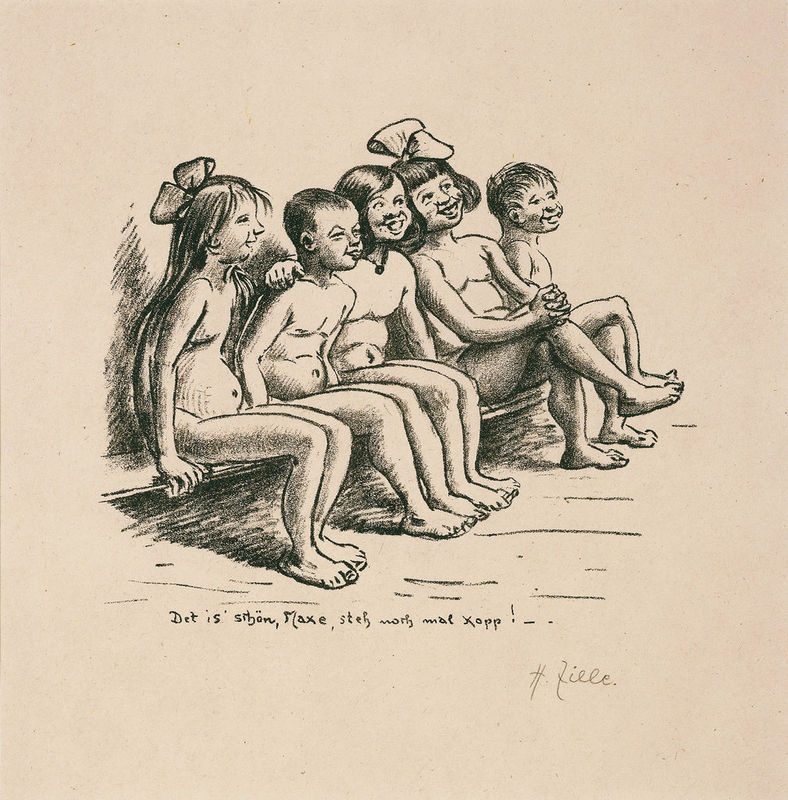 If kids were running around naked at summer camps these days, someone would go to jail over it . . . 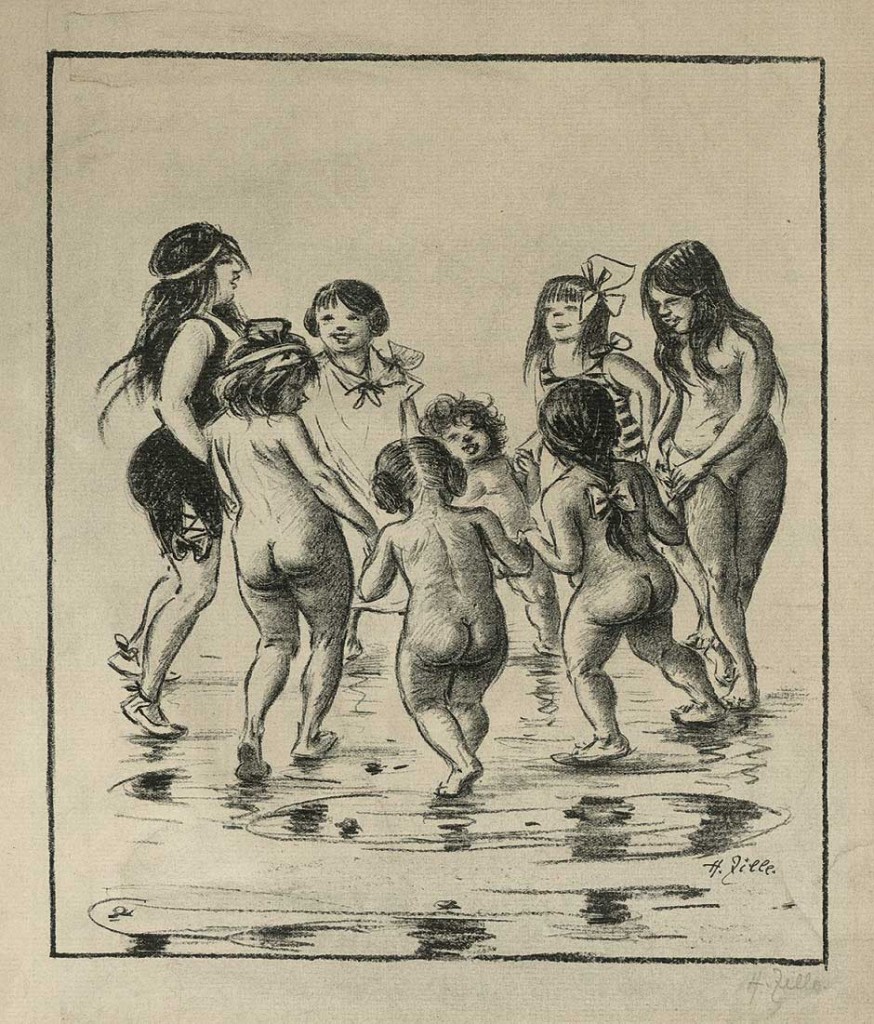 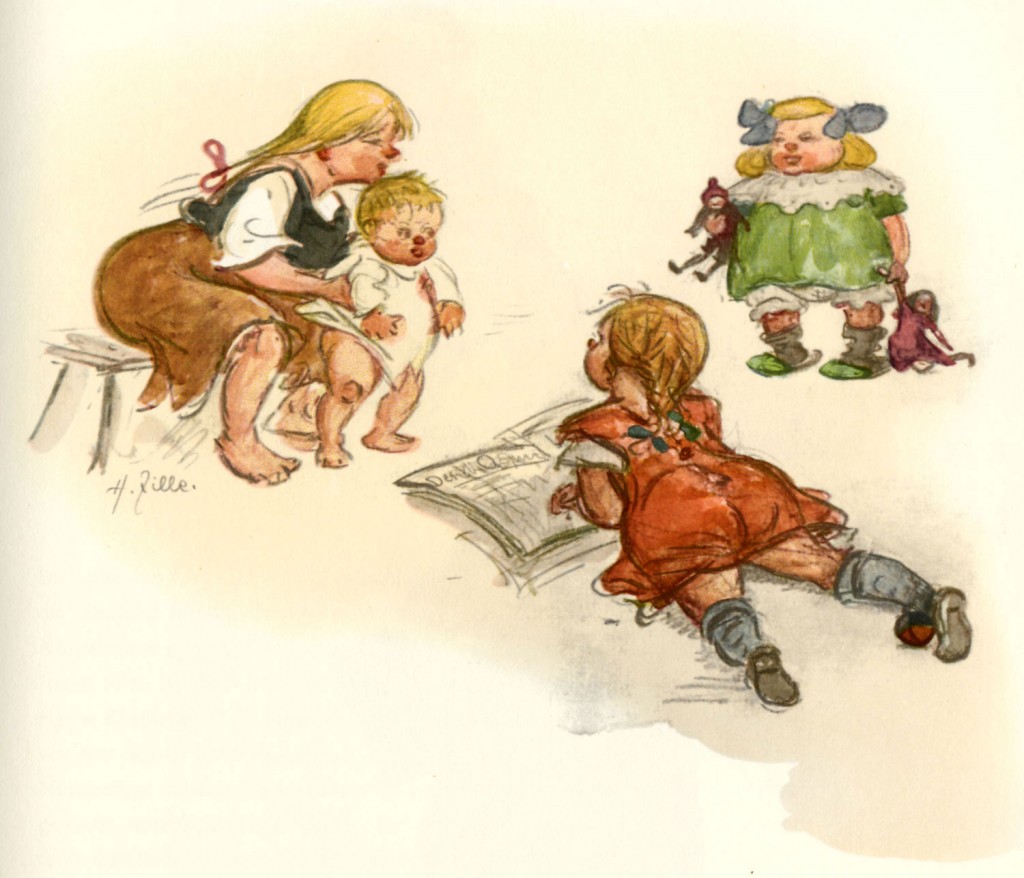 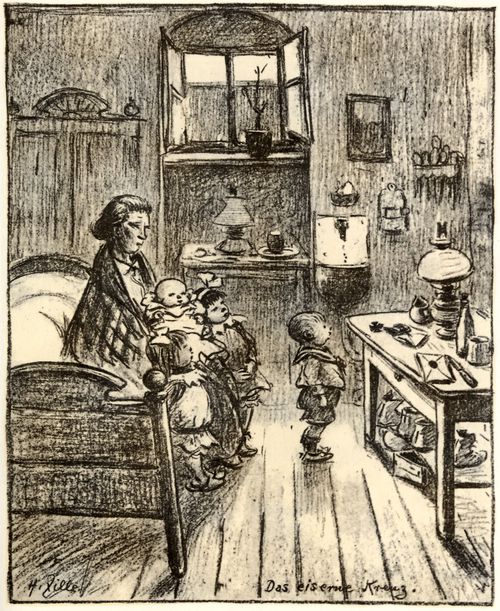 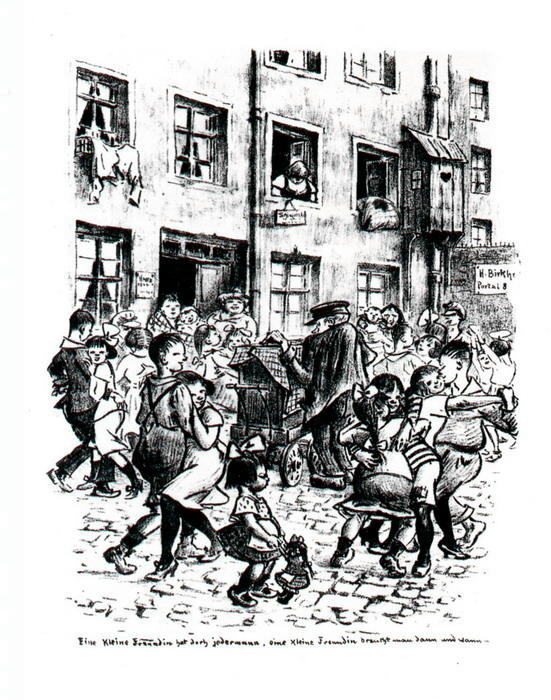 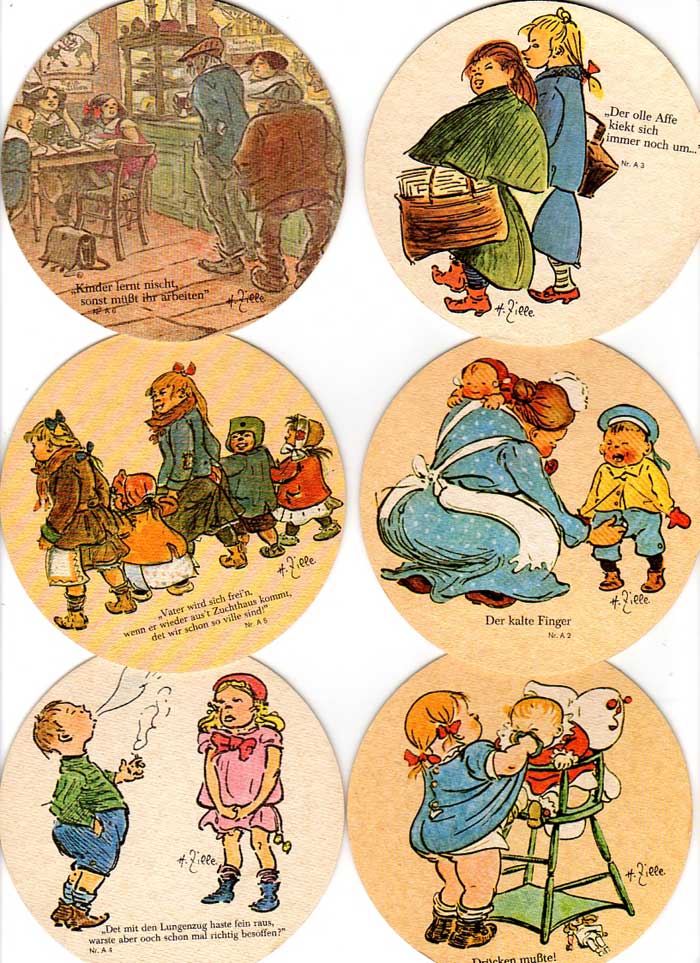 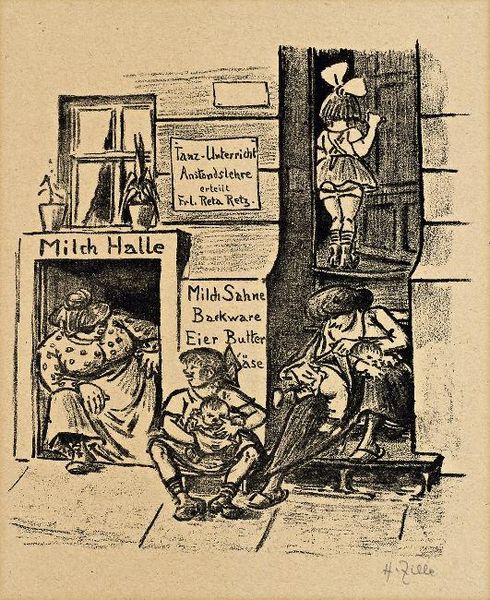 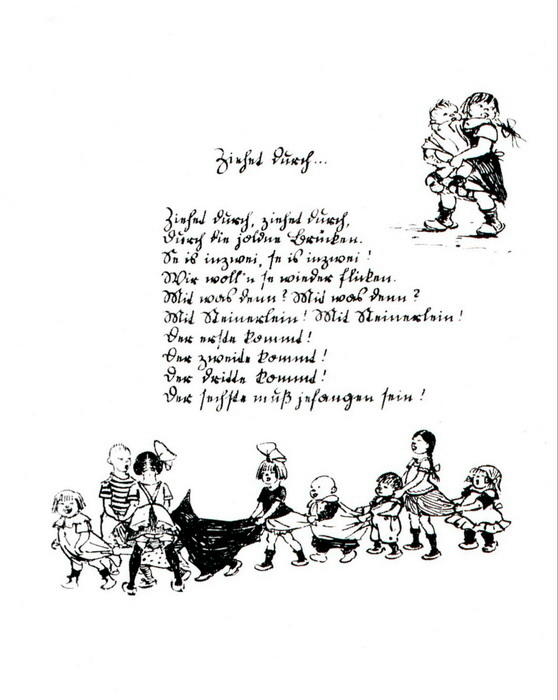 Heinrich Zille – Illustration for a poem (1) 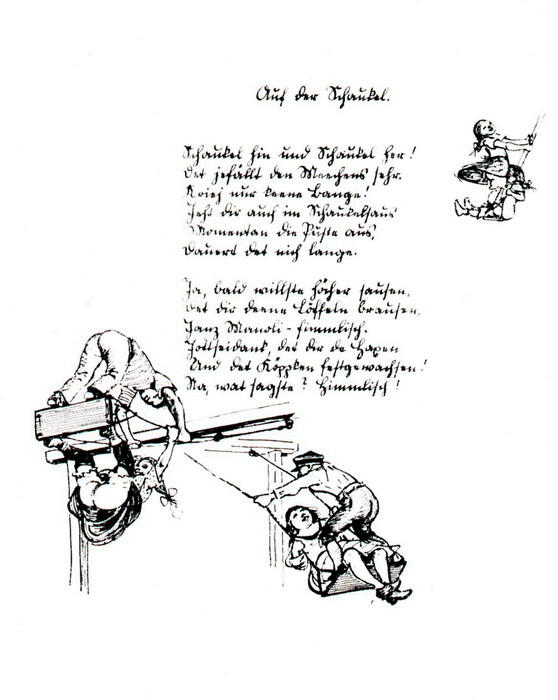 Heinrich Zille – Illustration for a poem (2)

I’ve pointed this out a couple of times already, but many turn-of-the-century artists experimented with photography as well as more traditional artistic mediums. Zille was no exception, possibly because he never considered himself to be a very good artist and maybe felt photography better expressed his artistic vision. Or, as with other artists, he used photography as a tool to capture scenes he wanted to draw or paint later.

It’s difficult to ascertain whether the model in this first photo is actually young enough to warrant posting the image, but she looks pretty young to me so I’m going to go ahead and post it. 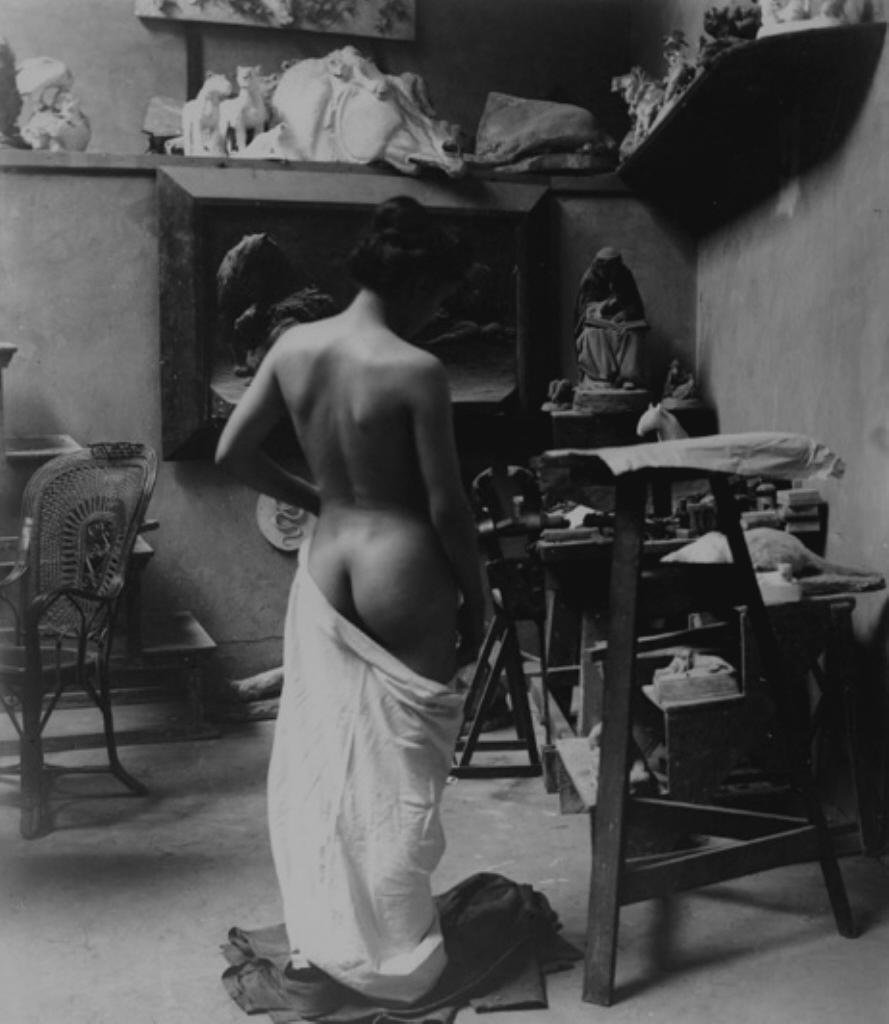 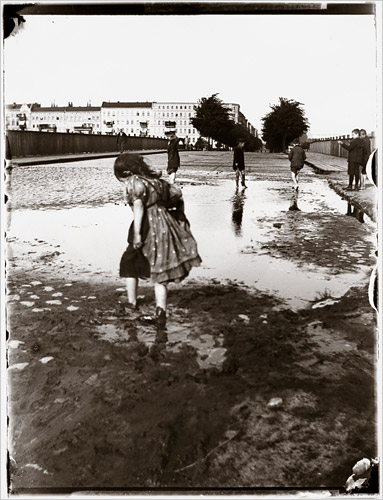