Julius Diez was hands down one of the most prolific of Jugend contributors.  Almost every issue seems to have at least one of his pieces.  Admittedly not one of my favorites, but he put out enough stuff that I found enough pieces I like well enough. 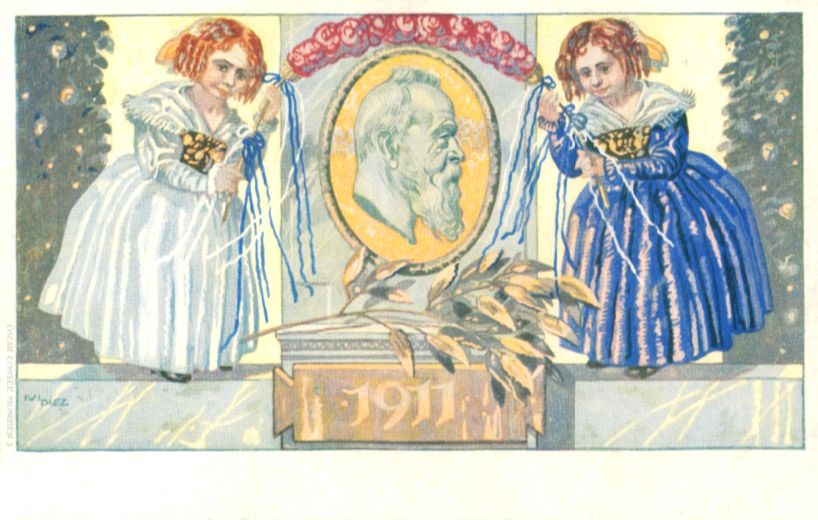