Wilhelm Lachnit was primarily a German art deco and Expressionist painter most active in the early part of the 20th century.  As with a lot of modernist artists, the Nazis considered his work degenerate and seized a lot of it. 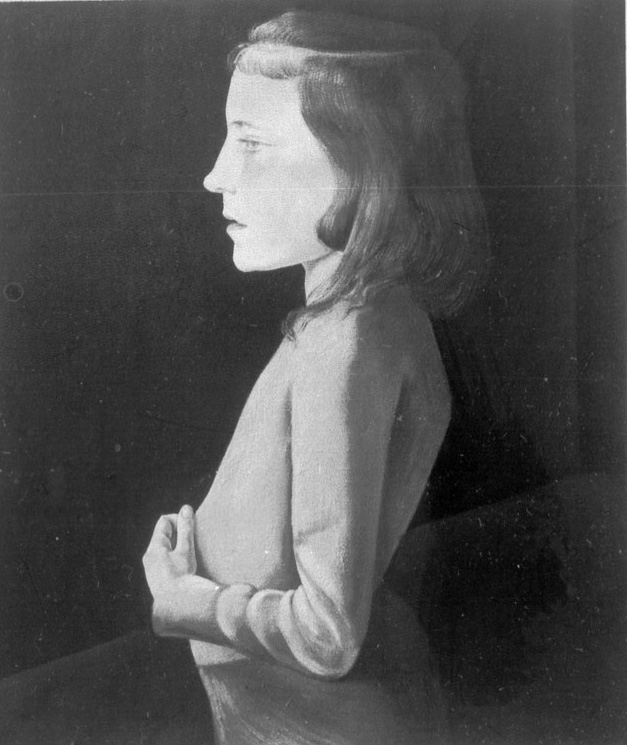 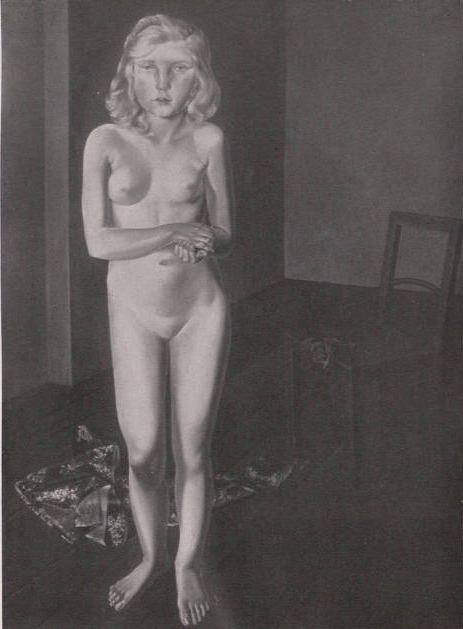 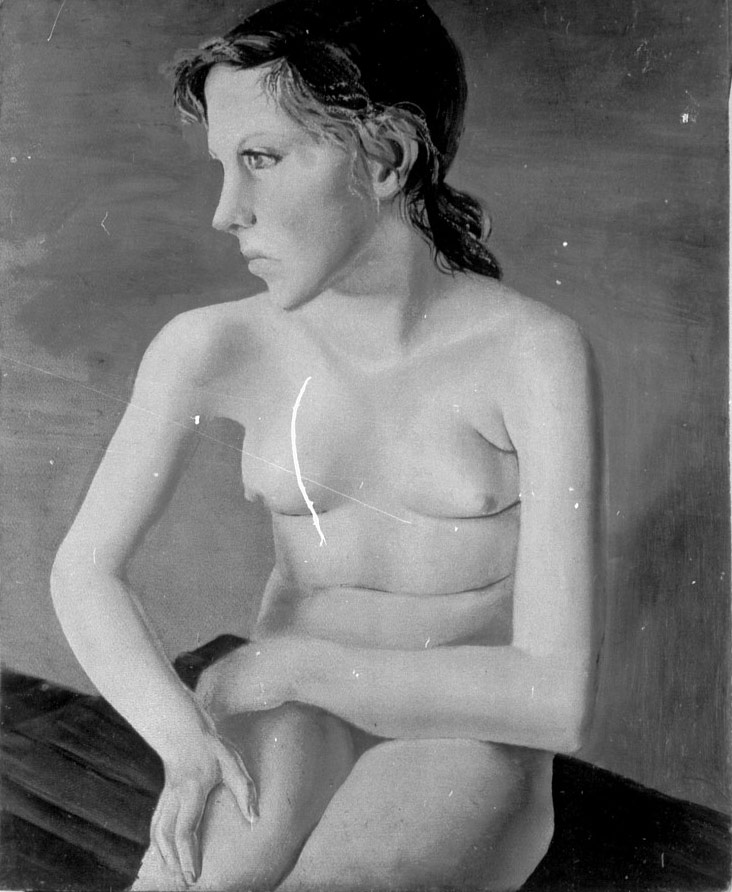 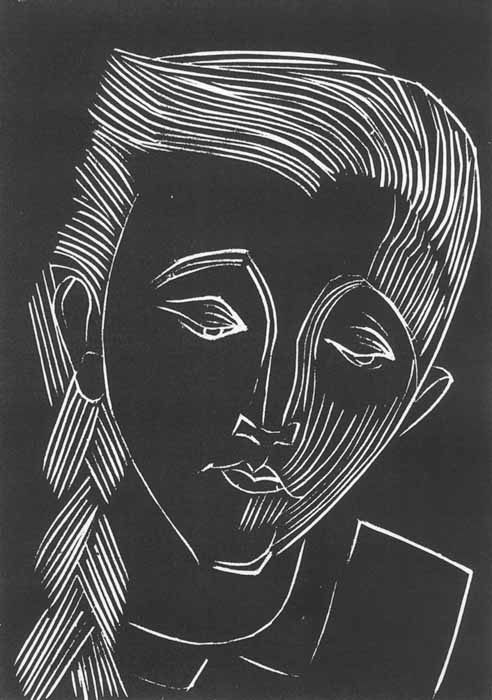