If you haven’t heard of Serge Gainsbourg, you’re probably either not a fan of music . . . or you’re an American. Just kidding on that last bit (although it’s true that we Americans tend to be pretty insular when it comes to culture–generally we don’t like to embrace music, movies or whatever if we can’t understand the language or we have to read subtitles.)

Anyway, back to Gainsbourg. Over the course of thirty years he put out nearly as many albums, including Histoire de Melody Nelson, a ravingly reviewed concept album that tells of an older man’s (Gainsbourg places himself in the role, veering into alternate history territory with this false biography) obsession and affair with the titular character, an underage nymphet he befriends after nearly running her over on her bicycle. The album was released in 1971, a decade before Bertrand Blier’s Beau-père (a film I think far better than both of the film adaptations of Lolita put together, by the way.) It’s clear to anyone who’s seen Beau-père that it was a least partly inspired by this album and by Gainsbourg himself, who, like the film’s protagonist, worked as a pianist in a lounge at one time.

The album’s cover is certainly provocative too, with a young girl dressed in nothing but jeans and holding a doll over her chest. 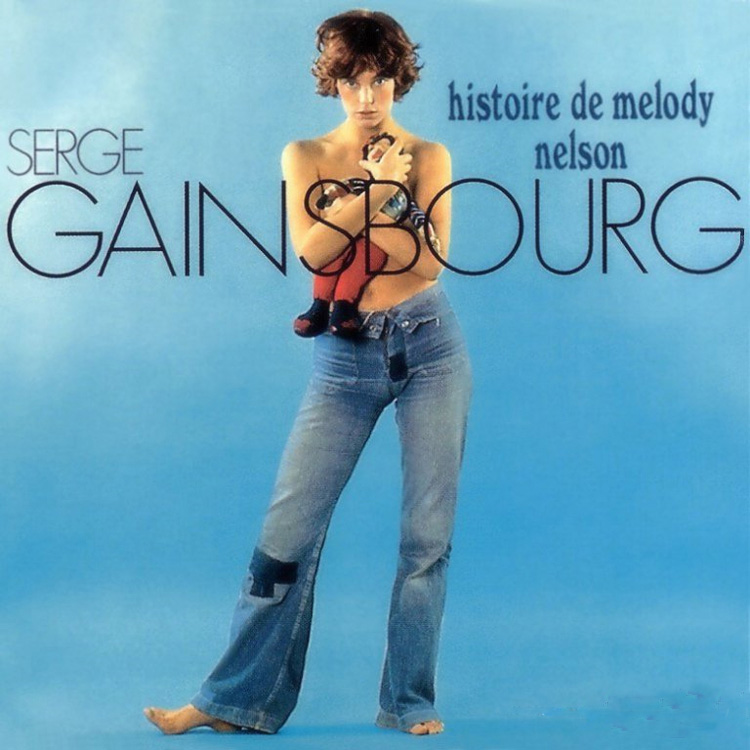 Later, in 1984, Gainsbourg and his then 12-year-old daughter Charlotte (a well-established actress these days) teamed up on the song Lemon Incest, which invited plenty of controversy as it seemed to endorse father-daughter incest and sexual abuse.  Gainsbourg, however, rebuffed these accusations and claimed to merely be playing with the idea, as did Charlotte (even the original title is a French play on words.)  I concur.  This lighthearted and flirty song recognizes something essential in father-daughter relationships, I think: there’s a point near or just after a girl’s puberty when the relationship changes, and for a short time daughters often become slightly smitten with their fathers (and daddies too begin to see their daughters a little differently.)  I think this is normal; girls are learning how to relate to males, and it’s only logical that they would focus that on the male they love and trust the most.

That is, of course, only true if there is no abuse in the home and the girl does love and trust her father.  Girls are particularly vulnerable at that age because of their changing bodies, the hormonal fluxes and crazy emotions that come with puberty, and it is very important that adults not exploit that.  But I think there’s nothing wrong with a little nonsexual practice-run romance.  Yet, because of the stigma of incest this is probably going on a lot less these days, or adults feel guilty for even the most fleeting “inappropriate” thought towards a youngster and overcompensate, which, by the way, I think is a major contributing factor to the extant moral panic; it’s called the spiral of silence.

As for the song, despite the controversy it was released as a single, and there’s even a rather interesting music video for it, a little darker in tone than the song itself, with Charlotte lying about in panties and pajama top on a bed with Serge, in a weird sci-fi setting.  I’m not sure that was a particularly wise choice of everyone involved, but it is fascinating to watch and shows once again how the Europeans are far more relaxed about such things, or at least they used to be.  I think we’ve successfully exported our paranoia and moral outrage overkill on this stuff to much of the world at this point, unfortunately. 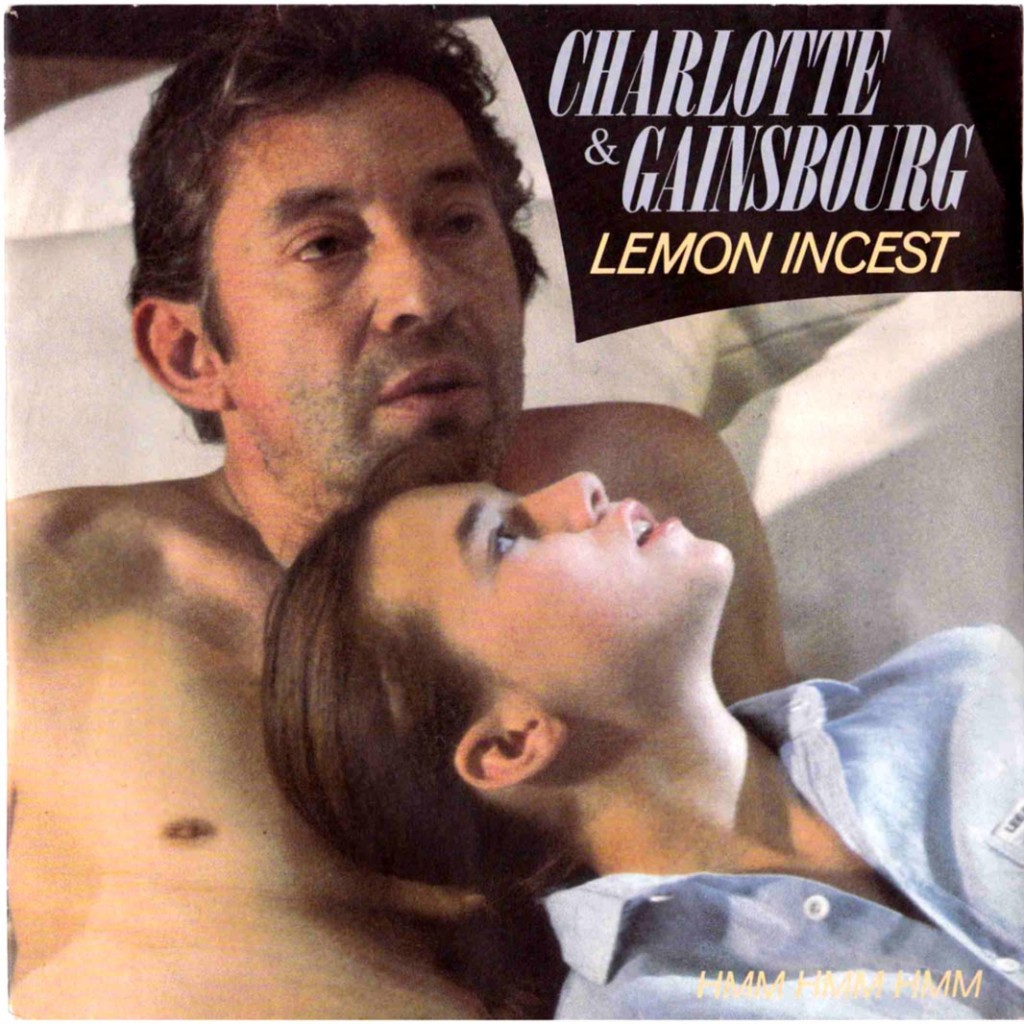