No Alternative: This is a compilation album featuring an assortment of alternative pop and rock bands (obviously the title is meant to be ironic) that were big in the early ’90s.  I had this album at one time.  There were two versions of the cover, one with a little girl’s face and one with a little boy’s face.  The highlights of the album for me are the Breeders’ Iris and Uncle Tupelo’s cover of CCR’s Effigy. 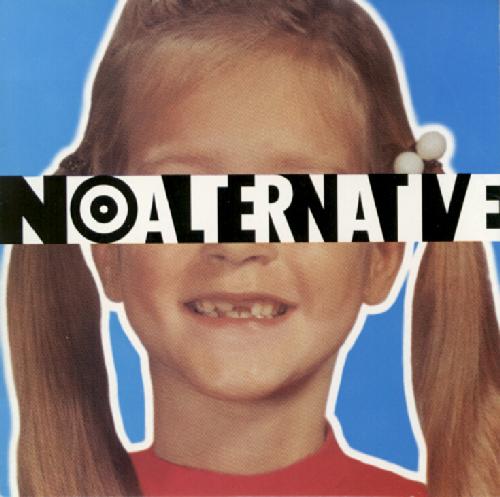