I’ve kind of been holding off on this one because it is one of my favorite albums ever and has one of my favorite covers as well.  The cover was designed by Aubrey Powell of the famous Hipgnosis graphic design firm, which created many now iconic album covers of the ’60s and ’70s. The image features what appears to be a multitude of nude children climbing toward the peak of a rocky hill but in fact there were only two models for the children, brother and sister Stefan and Samantha Gates, who were photographed multiple times over the course of ten days on site at Giant’s Causeway in Northern Ireland.  The design was inspired by the finale of Arthur C. Clarke’s seminal sci-fi novel Childhood’s End, in which millions of naked children are taken en masse from earth by aliens. (Little known fact: Stanley Kubrick wanted to make a film of this book but couldn’t because the film rights were owned by someone else, so he opted to film another of Clarke’s novels instead, 2001: A Space Odyssey. Too bad–I would rather have seen Childhood’s End made into a movie, but alas it wasn’t to be.)

Both siblings look back on this experience with understandably mixed emotions, since the days were cold and rainy and the children were required to spend much of the time nude. Nevertheless, Stefan loved being naked anyway, as he points out in this article, and Samantha remarks in the same article on how nobody thought much of the children’s nudity back then, which underscores perfectly how attitudes have changed drastically in the last forty years.  However, because of the nudity the album was banned from parts of the US South for many years.  Stefan had later come to see the album cover art as a bit malign (Samantha disagreed) and had never listened to the album up until 2010, when he traveled back to the Giant’s Causeway to experience the album there and came away with a new appreciation for it and a changed perspective on the cover image.  Both children went on to careers in the media, Stefan as an actor and presenter on assorted cooking shows and Samantha as an actress. 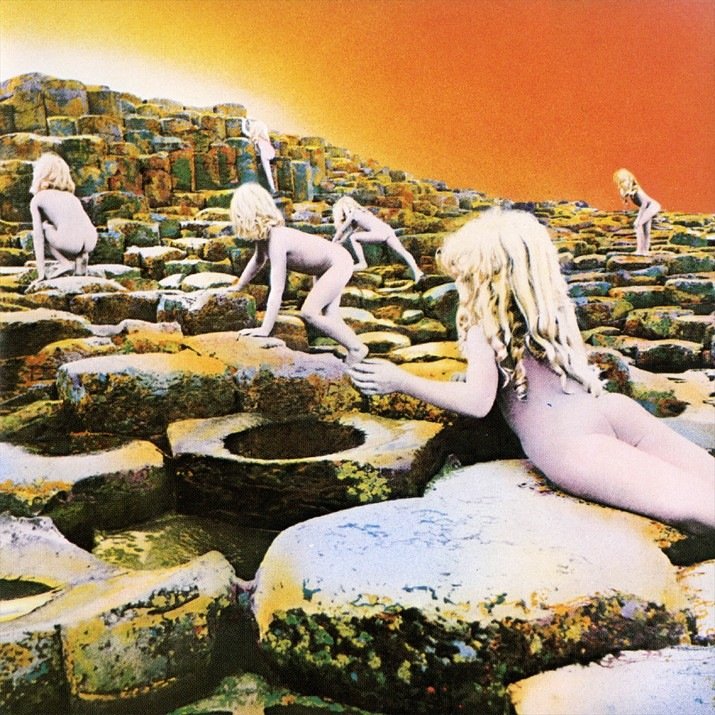 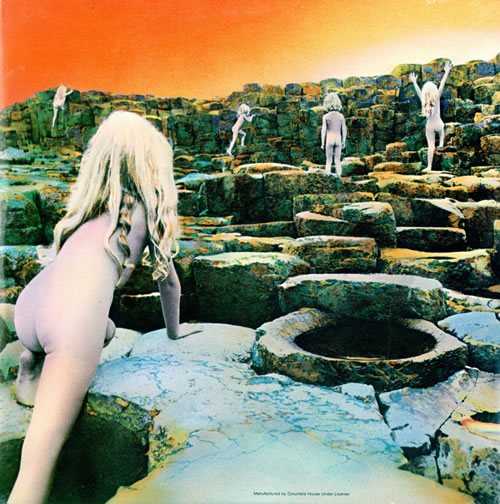 Aubrey Powell – Led Zeppelin – Houses of the Holy (back cover)

The inner sleeve image depicts a nude man holding one of the children (probably Stefan, judging by the hair length) over his head, though the figures are seen at a distance against the backdrop of a castle.  This was in fact Dunluce Castle, which is very near the Giant’s Causeway. 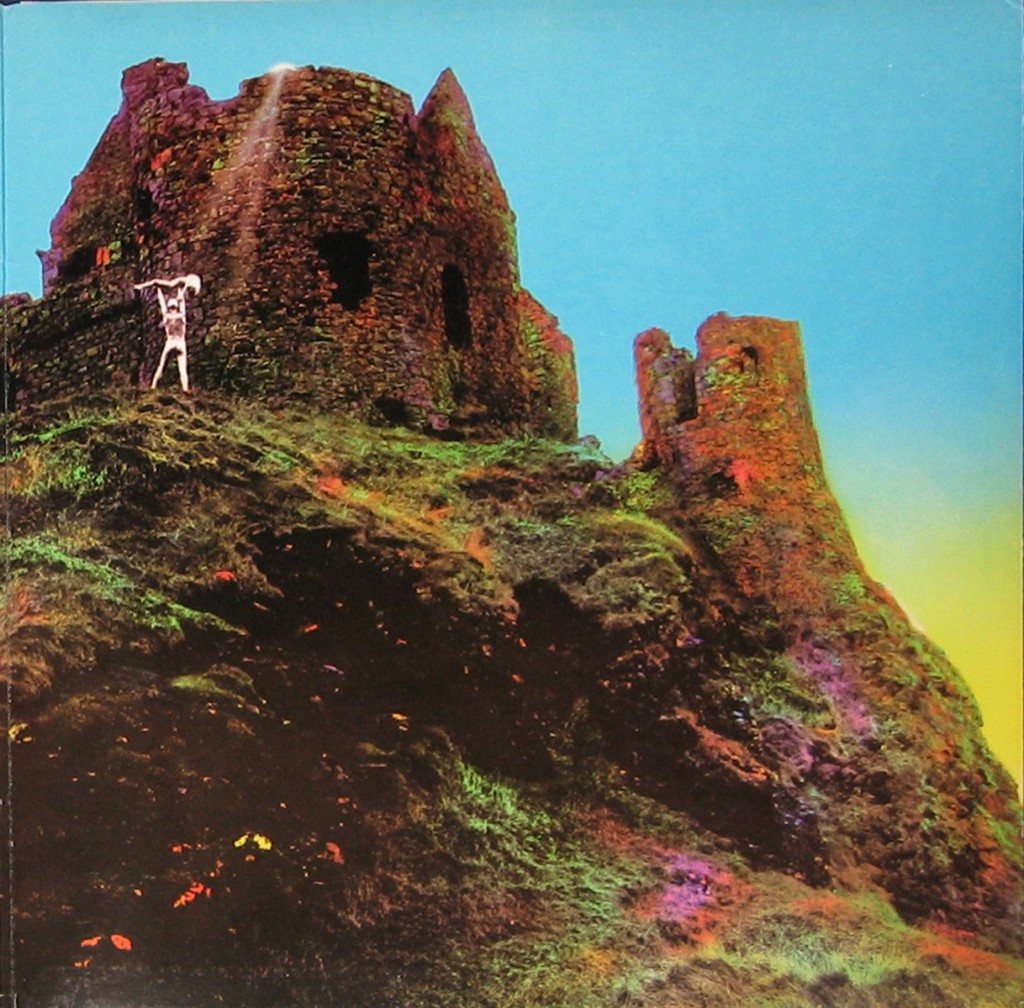 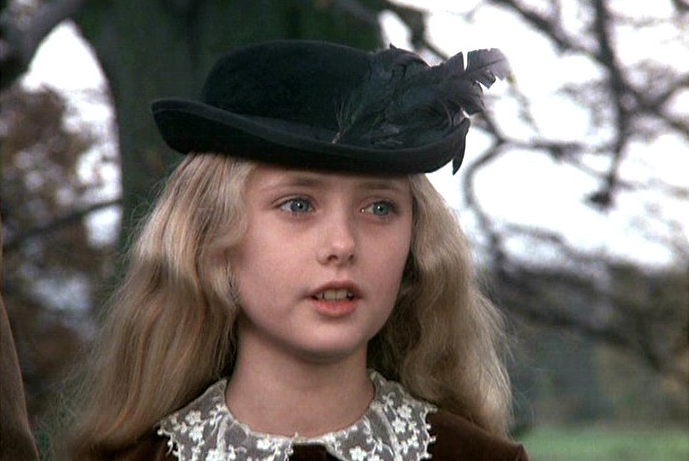 Samantha Gates in ‘The Water Babies’

From Hugh Ziegler on April 13, 2012
Here we go — Houses of The Holy — at last!
This is what I get for being too busy to visit here in time.
I visited Aubrey Powell’s website — prints of his art work are available — but for $ 1,000 and up.
Okay — I love Samantha and Stefan, but that is a bit steep even for me.
Samantha got busy — I’ve read about Hajime Sawatari’s photographic adaption of “Alice In Wonderland” and an apparent sequel called “Alice from the Sea”. Worth a look?

From pipstarr72 on April 13, 2012
Yes, I finally put it up. From what I’ve seen of Sawatari’s book (on the web), it may well be worth the money. I suppose it depends on how serious a collector you are and how much money you have to play around with. I didn’t realize that was Samantha Gates portraying Alice; if it is (and it certainly does look like her), she was younger than she appears to be in film stills I’ve seen. I think the book was first published in 1973, the same year Houses of the Holy came out, which would mean she is fairly close to the same age on the album cover and in the book. That seems about right.

1 thought on “Led Zeppelin’s ‘Houses of the Holy’”