I grew up on Fleetwood Mac, as they were yet another of my dad’s favorite bands.  They have a few covers that are relevant to this blog, so here they be.

One other thing before we get to the images: I clearly overestimated my speed at getting the album cover posts up, so they may spill over into next month even, but I think I can work them all in this month.  It’s daunting though because some of them are rather large posts, and I confess I’m not crazy about making posts that take me over a half hour to get up. 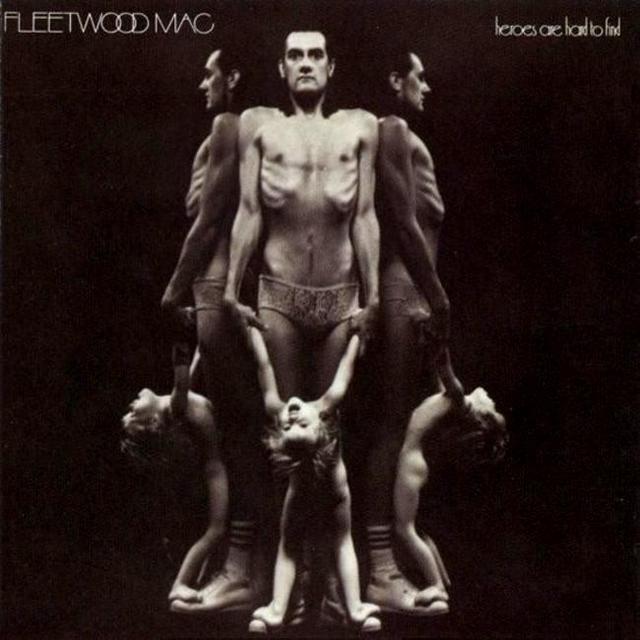 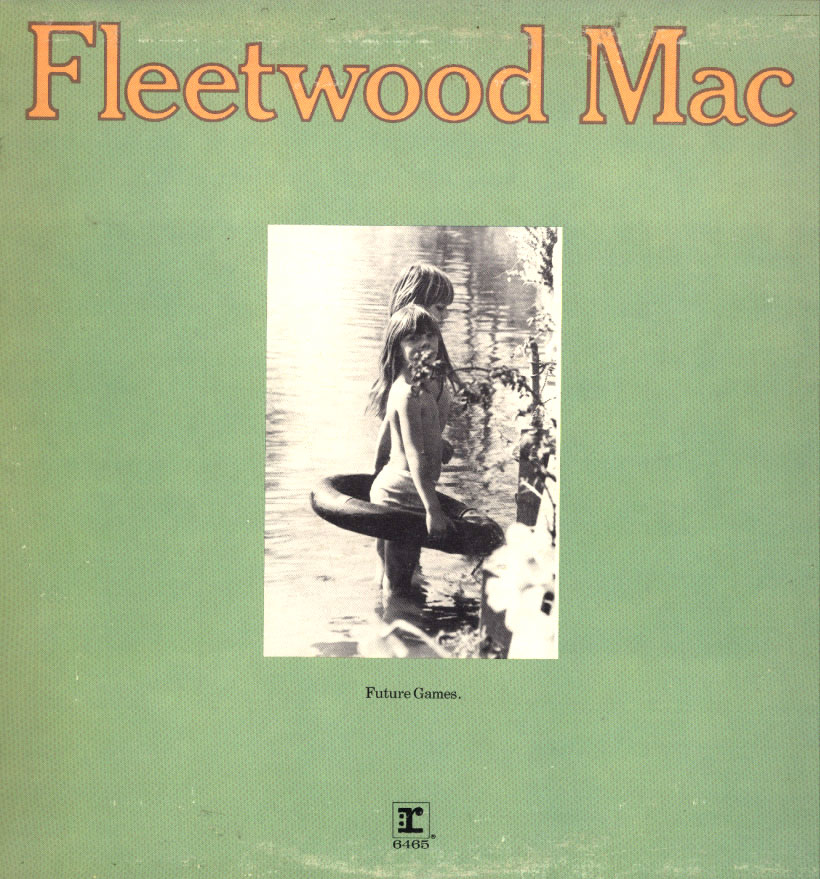 I really love this next one.  It was actually created and drawn by band member Christine McVie.  It has a nice fantasy/fairy tale feel to it. 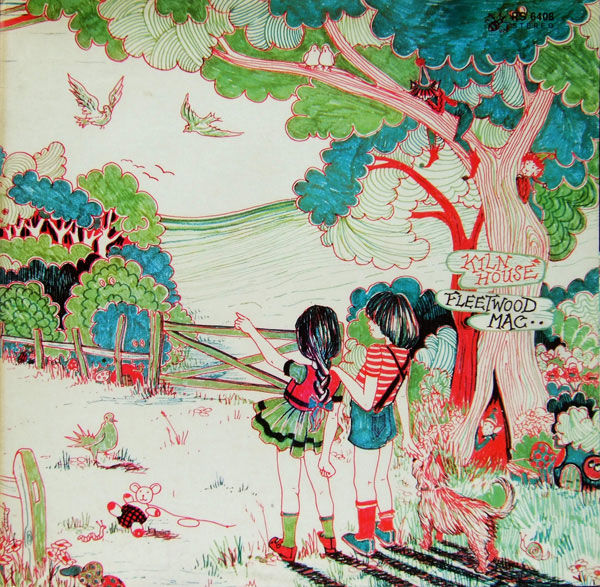