I’ve posted a few already, but there’s no shortage of darker album art featuring young girls (especially for metal bands), so I decided to round the last few up into a single post.

The cover of Brand New’s The Devil and God Are Raging Inside Me was originally featured on Pigtails on March 3, 2011 as a stand-alone post [deleted since — Editor]; here it is again . . .

It is by photographer Nicholas Prior. 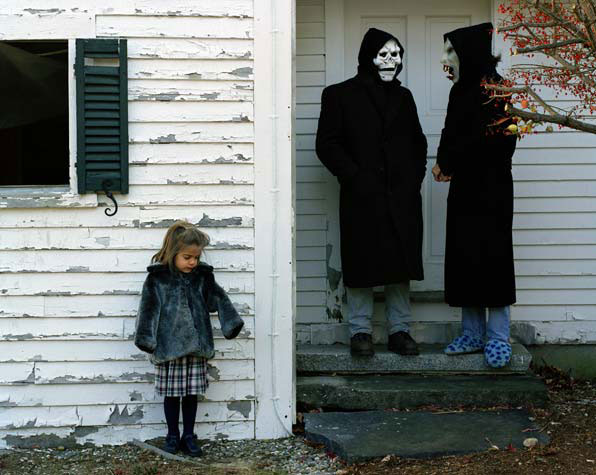 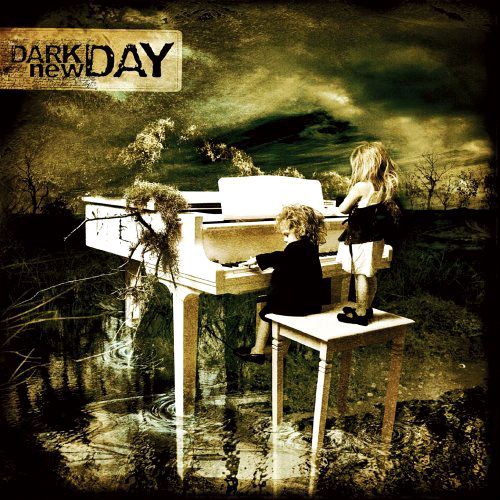 The artwork for the self-titled Evelyn Evelyn album was done by the multi-talented Cynthia von Buhler; it reminds me a bit of the work of indie comics genius Charles Burns. I also love the whole backstory that was created for the fictional conjoined twins that supposedly make up the band (who are actually Amanda Palmer and Jason Webley). 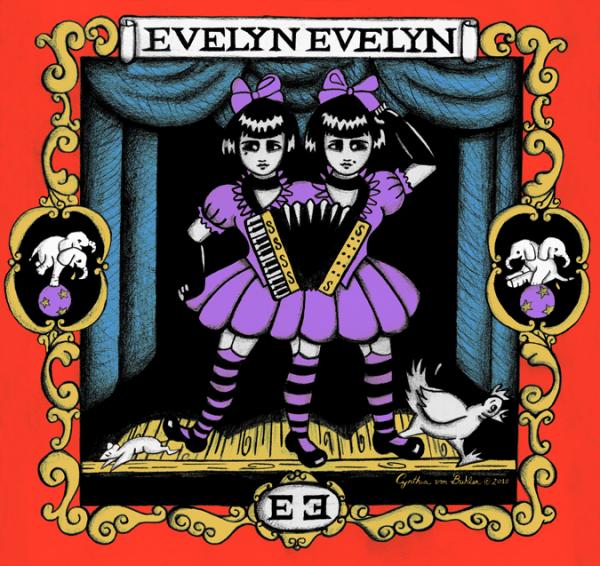 Stuck Between Stations: Evelyn Evelyn (An interesting and amusing review of the band and how it performs.) 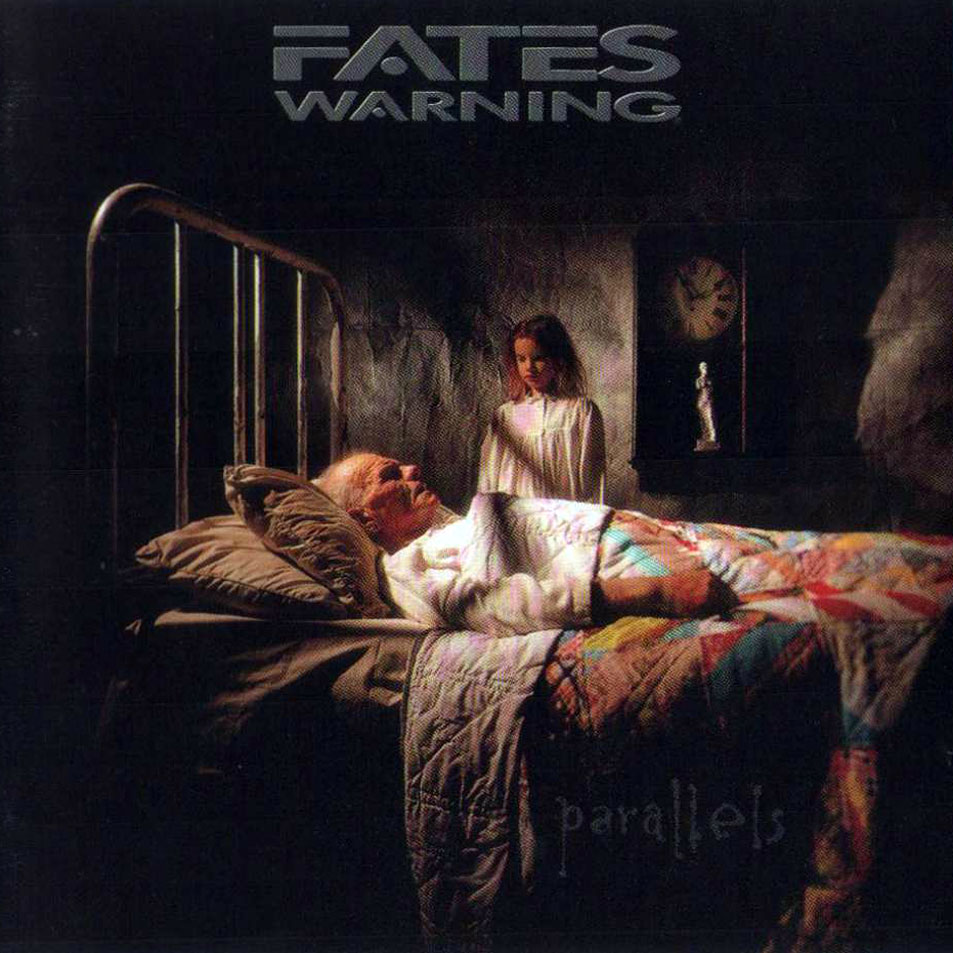 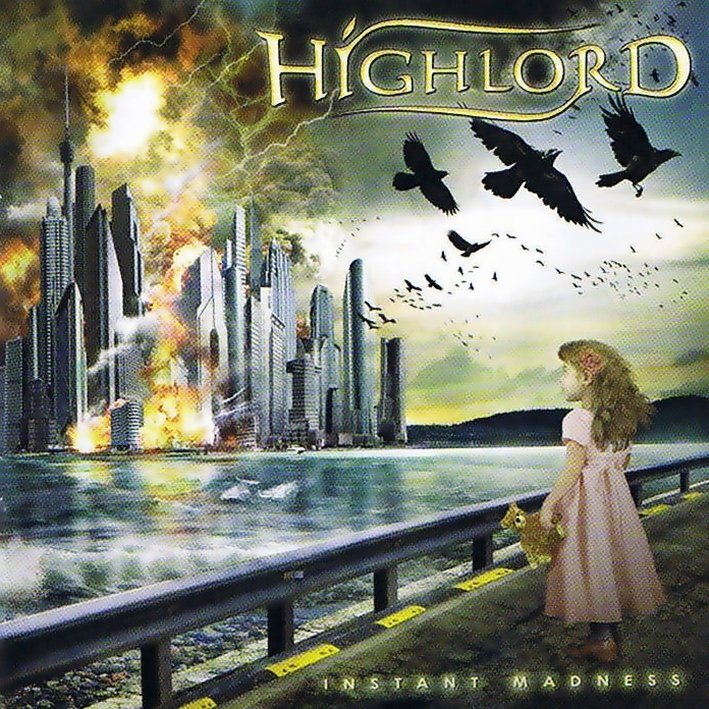 I love this next one! Probably my favorite of the whole batch. Creepy and haunting for sure. I also dig how all of his album titles sound like titles from some bizarre YA sci-fi series. 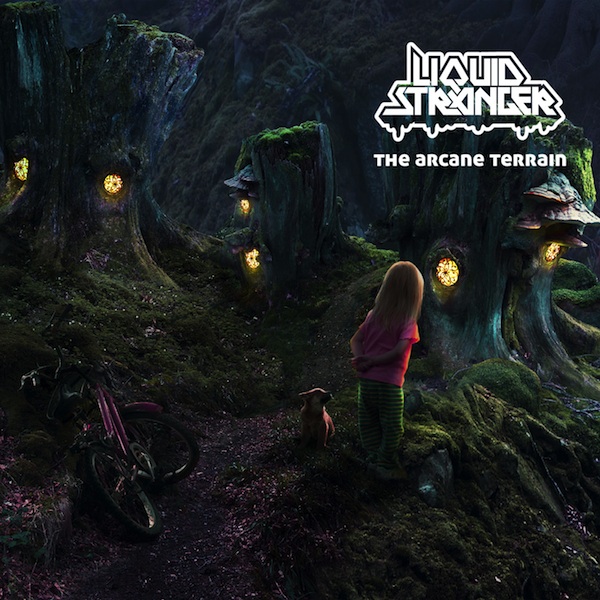 Muse is one of my favorite heavier bands, and this album is fantastic. This is not the original album cover but rather the alternate gatefold. The images are similar, except that on the cover the shadows are going in a different direction and a man is standing in the spot where the little girl stands. 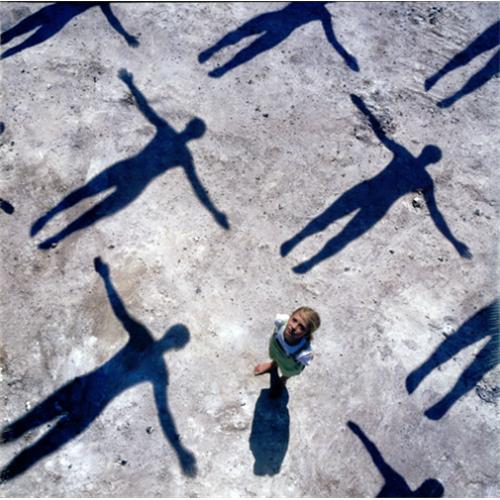 The back of the Absolution tour DVD also depicts a young girl standing amongst the shadows of the airplane men. 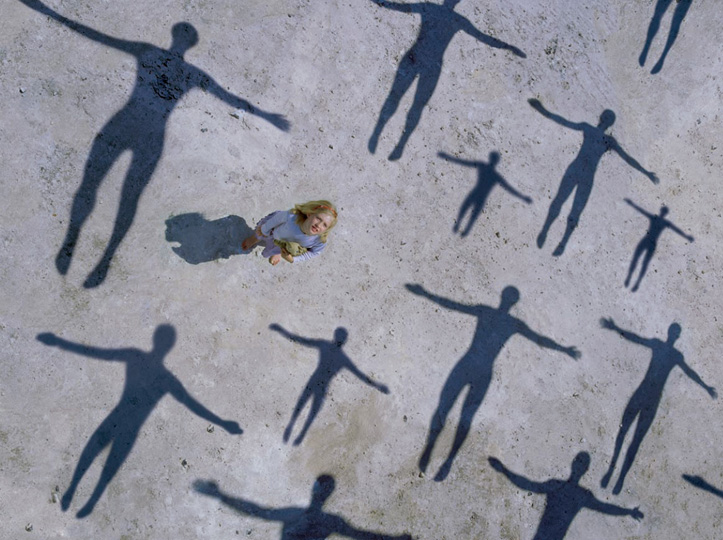 I like anything with a post-apocalyptic feel to it, and this next one definitely fits the bill.  There are actually a few bands/musicians called Oxygen, but this is a French act I know very little about. You can order the album here and that’s about all I can tell you at this point. 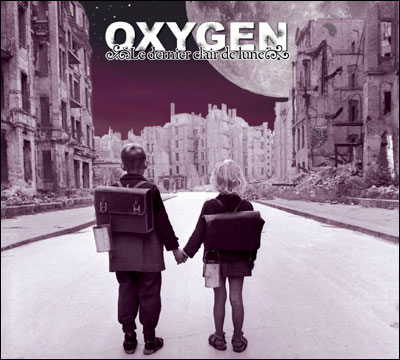 Queens of the Stone Age . . . another awesome hard rock band. Quite unlike anything else that’s out there right now. 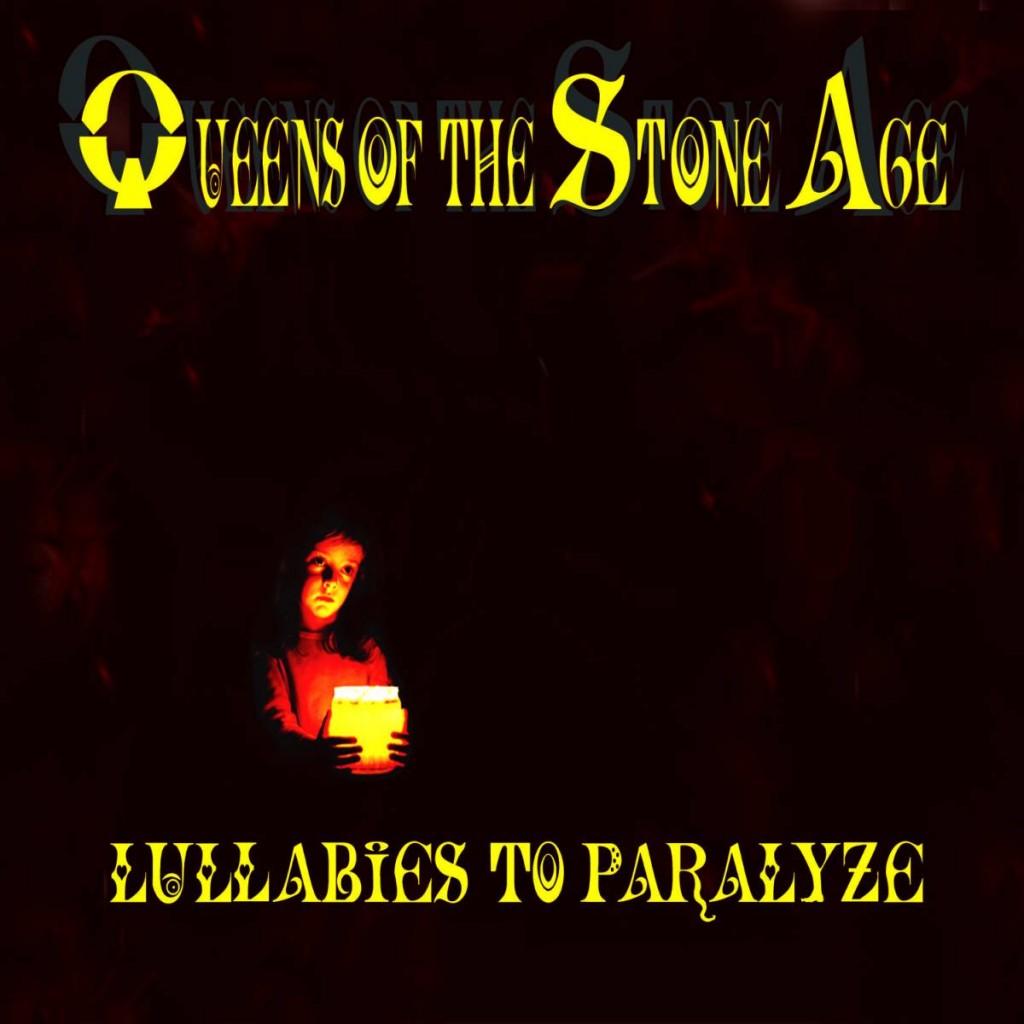 Queens of the Stone Age – Lullabies to Paralyze (cover)

Wikipedia: Queens of the Stone Age

This is a Christian band and I’ve never heard them. This cover struck me as dark but hopeful, which is about right for a Christian album, and it also reminded me of the work of the AES+F art collective. 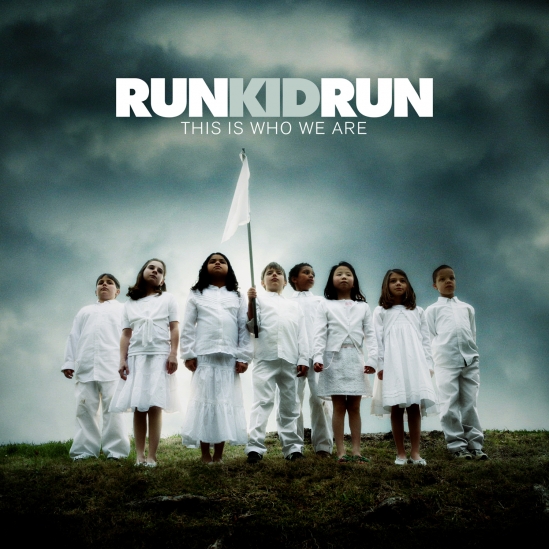 Run Kid Run – This is Who We Are (cover)

Here’s an interesting cover in that it was originally a book cover (from the urban fantasy series The Borribles, in which runaway children living underground eventually turn into immortal rat-like humanoids.) I love the fact that most of the rat kids in this image are boys but the group is led by a girl. With a knife. 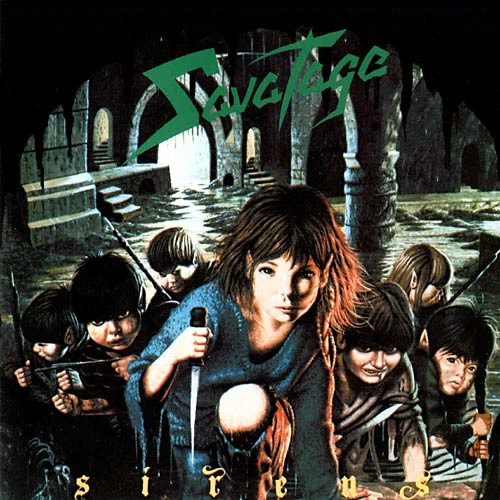 Yet another cool post-apocalypse-themed cover: 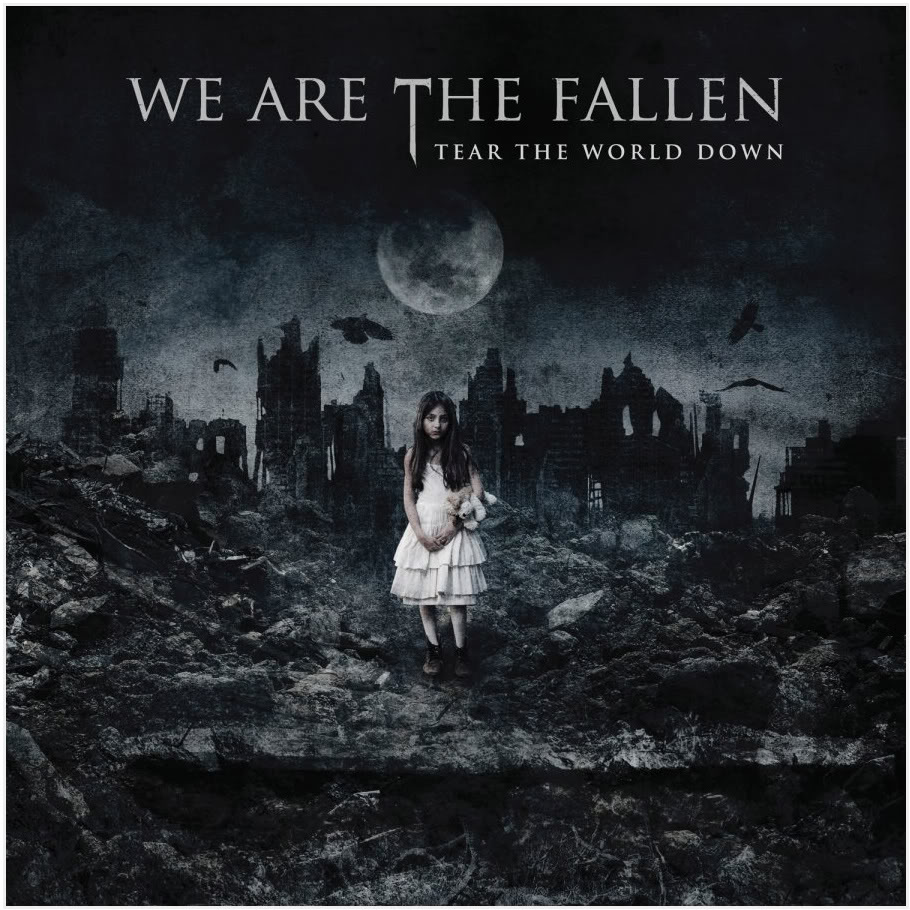 We Are the Fallen – Tear the World Down (cover)

Wikipedia: We Are the Fallen