Jan Saudek is one of those artists whose work I disliked initially but who wound up growing on me.  At least two of his photographs have been used as album covers.  The first is featured on the cover of French black metal band Anorexia Nervosa‘s album New Obscurantis Order.  The actual photo is titled “Black Sheep and White Crow” and is without a doubt one of Saudek’s most provocative images, and that’s saying something.  It ran into controversy last year over charges of child pornography and child prostitution (a concept it certainly invokes, though invoking an idea in art is certainly not the same thing as endorsing or practicing it) and was thus removed from Ballarat International Foto Biennale. The second appeared on an album of a band that I like immensely, Soul Asylum.  The album is Grave Dancers Union, and the original piece’s title is quite a mouthful: “Fate Descends Towards the River Leading Two Innocent Children.” 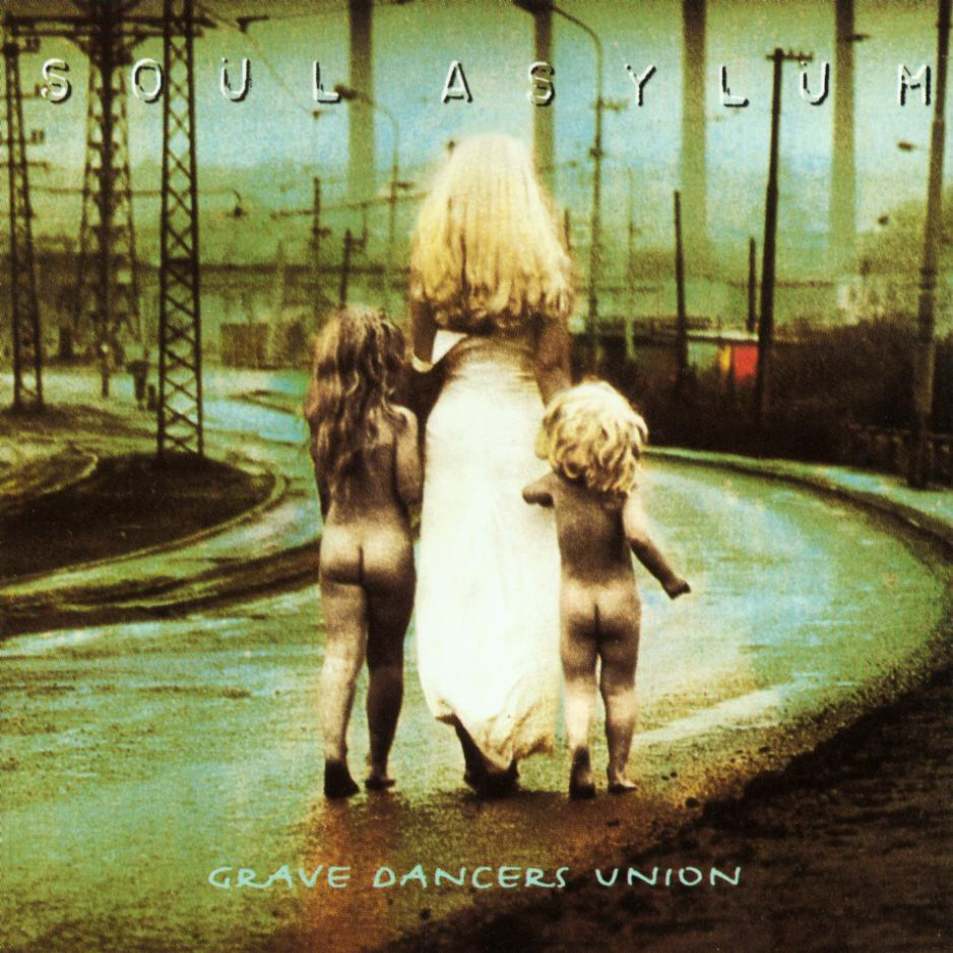 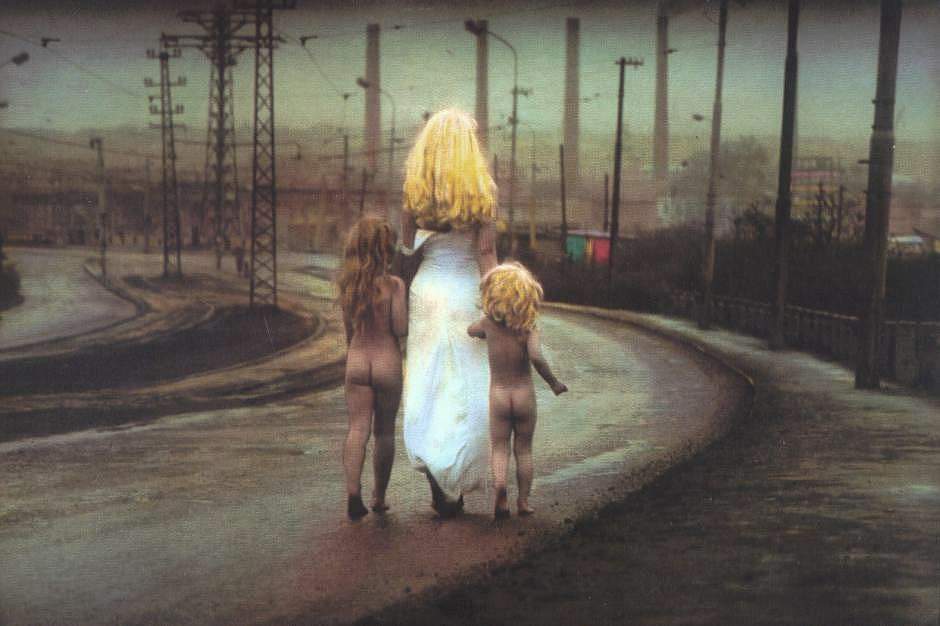