Spacehog – The Chinese Album: This is another of my favorite bands, and the cover of this album is both exotic and endearing. This same little girl character (played by a different girl, I believe) shows up in the music video for Mungo City (along with a crapload of Japanese schoolgirls), the first and major single from the album.  Another song from the same album that’s somewhat tangential to this blog is Beautiful Girl (The “most beautiful girl in the world,” the song suggests, is around sixteen years old.) 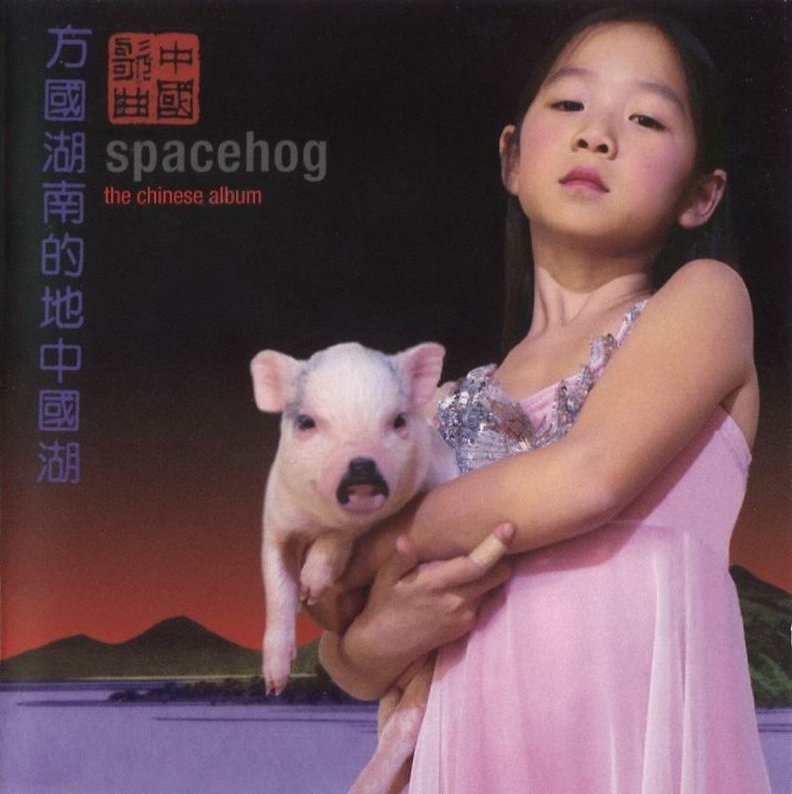