I absolutely adore this cover for the Violent Femmes’ self-titled debut album (on which can be found their most famous song, Blister in the Sun.) It invokes so many memories for me of growing up in the country. The image is by photographer Ron Hugo, and the model’s name is Billie Jo Campbell, which is such a fitting name, I think. 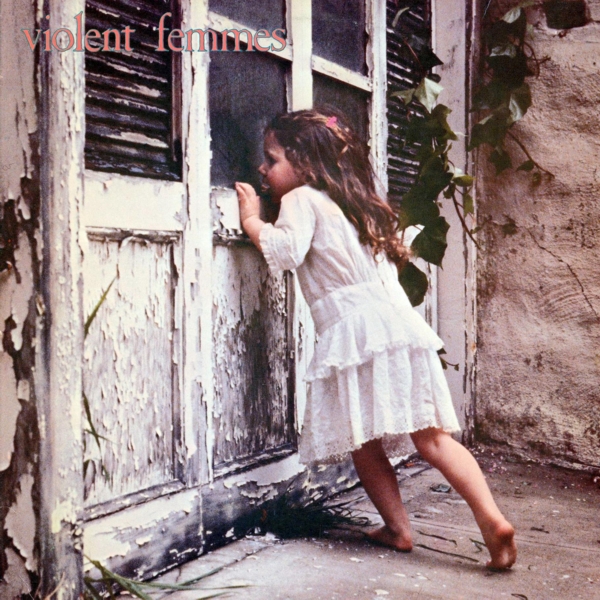 From Bill Tree on March 29, 2012
I’ve been waiting for this one. One of my favorite covers (and albums). Mixing the purity with the ramshackle is risqué.
Those bare feet are very Bouguereau.