I’ve already pointed out that Mark Ryden was one of my favorite contemporary artists, and I’m not alone. I have seen his work everywhere, including on many album covers. One of Ryden’s favorite subjects is the young girl, which he often paints or illustrates in the so-called baby doll style. In the introduction to this site I mentioned how a lot of artists—particularly those in the lowbrow movement—place nude and/or erotic children (girls especially) in a surreal, comedic or horrific context, or sometimes all three together, and Ryden is no exception. Dariusz Skitek, Andrew Polushkin, Trevor Brown, Dino Valls, Caitlin Karolczak, YummyKitty and Beth Moore-Love are all artists I’ve posted here who have followed this trend, but Ryden is, hands down, the king of it. Hell, he’s practically an artistic movement unto himself.

I bet a lot of you didn’t know that Ryden did this memorable cover for Michael Jackson’s Dangerous album, huh? 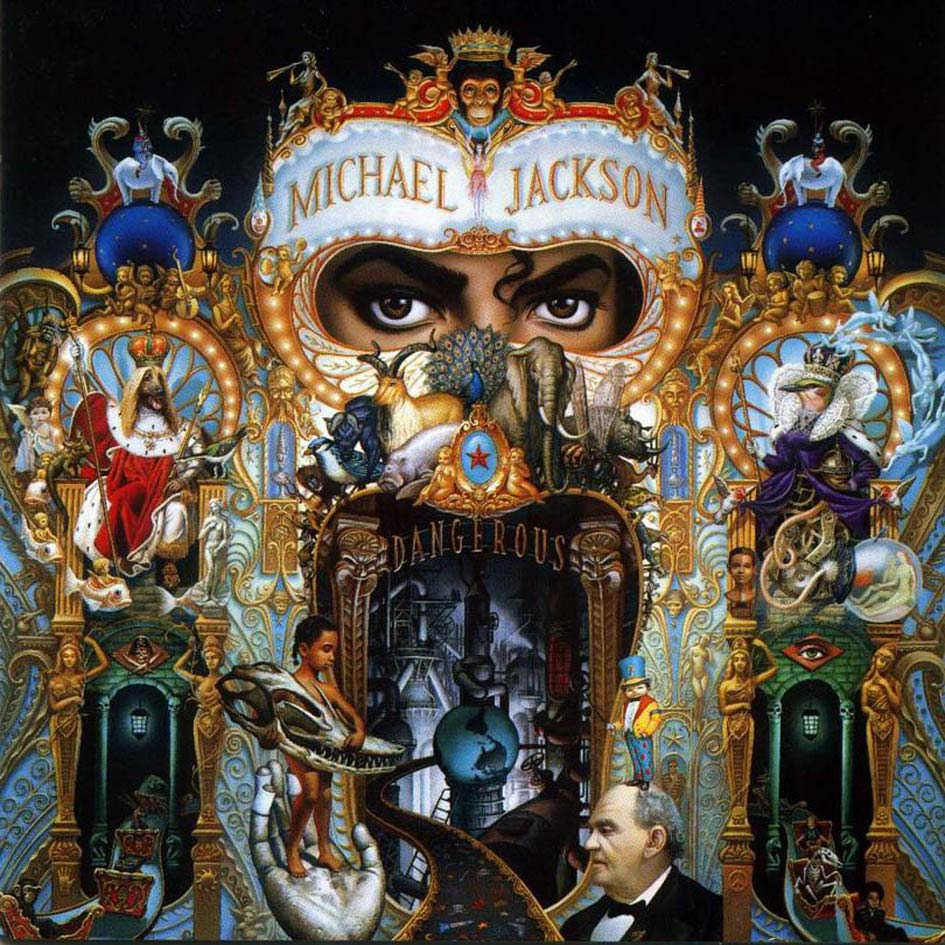 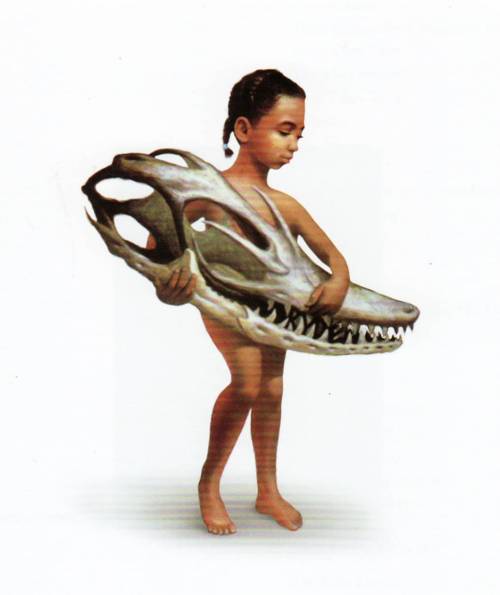 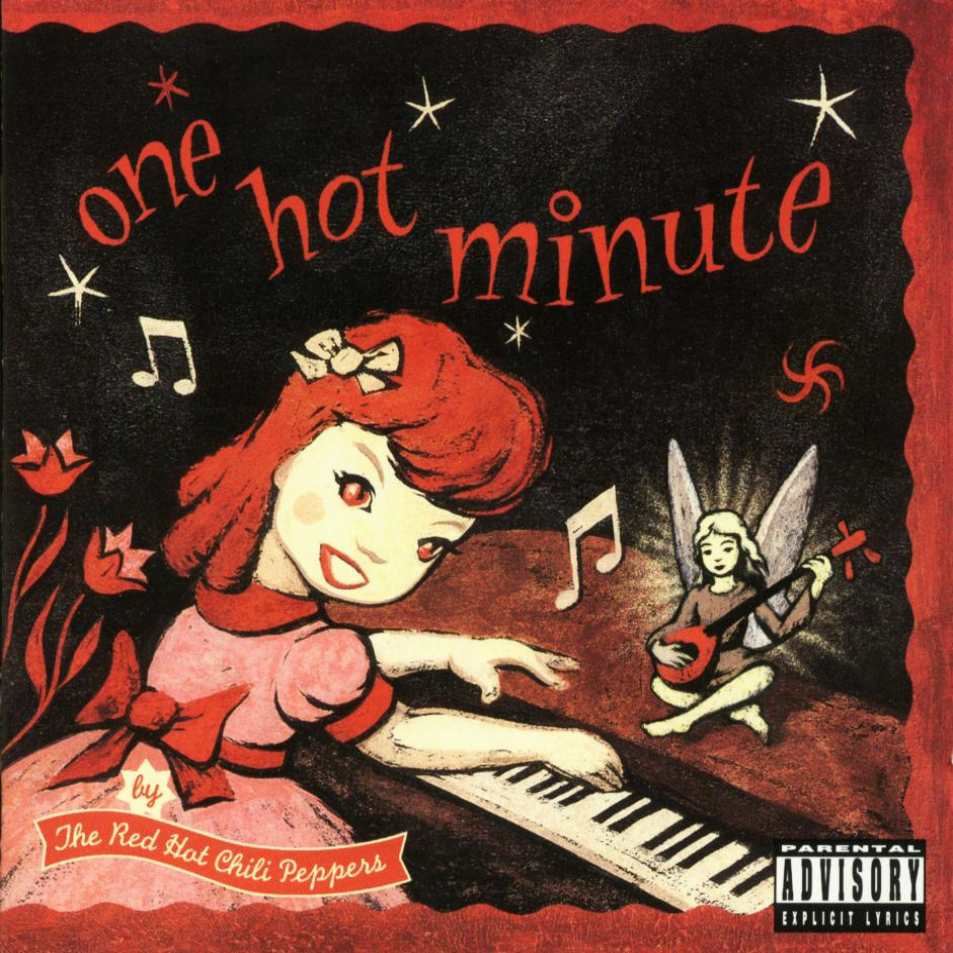 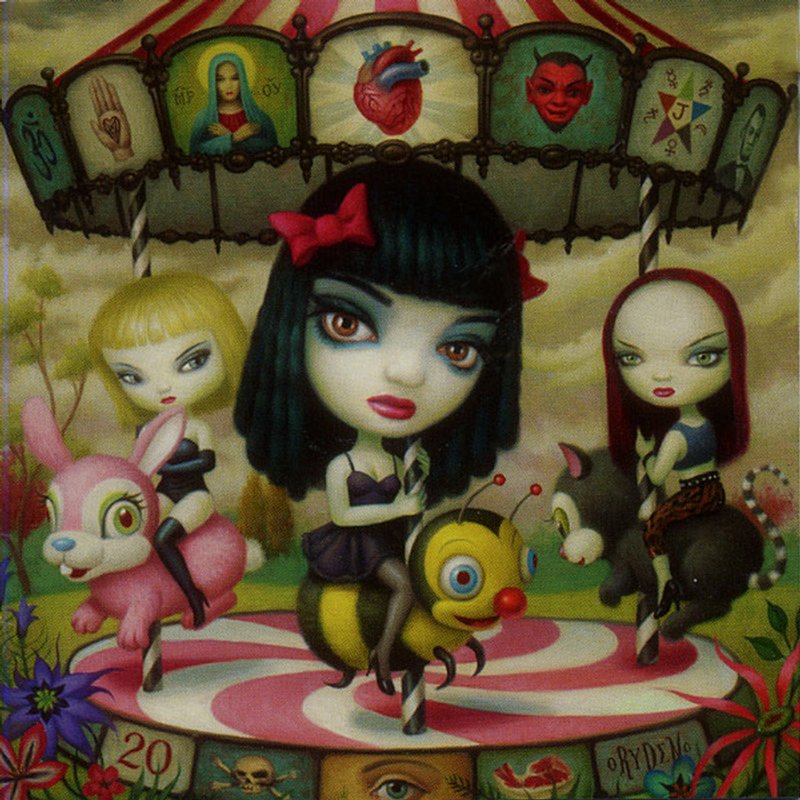 Several of Ryden’s works show up on Scarling albums and posters: 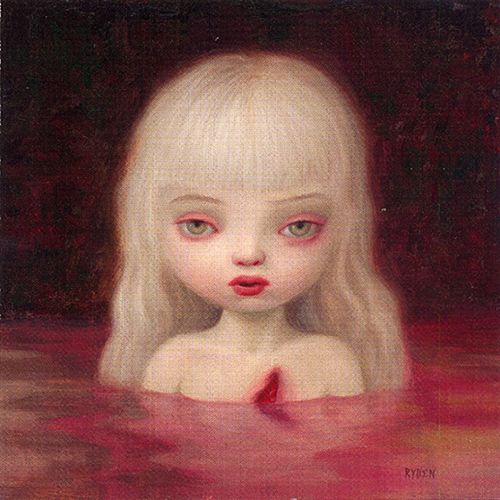 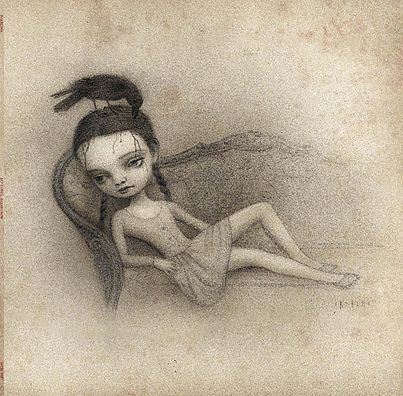 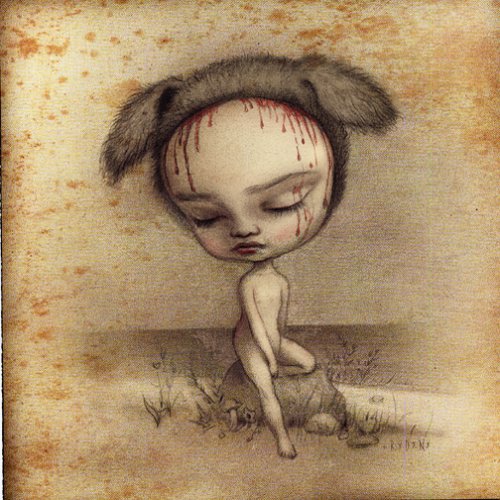 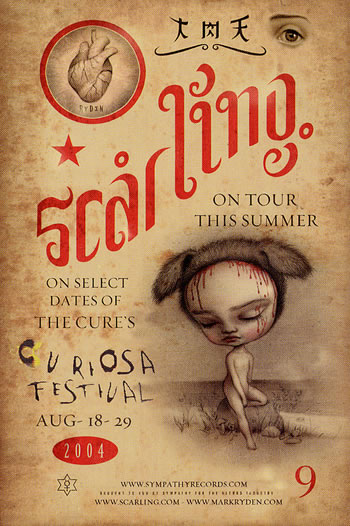 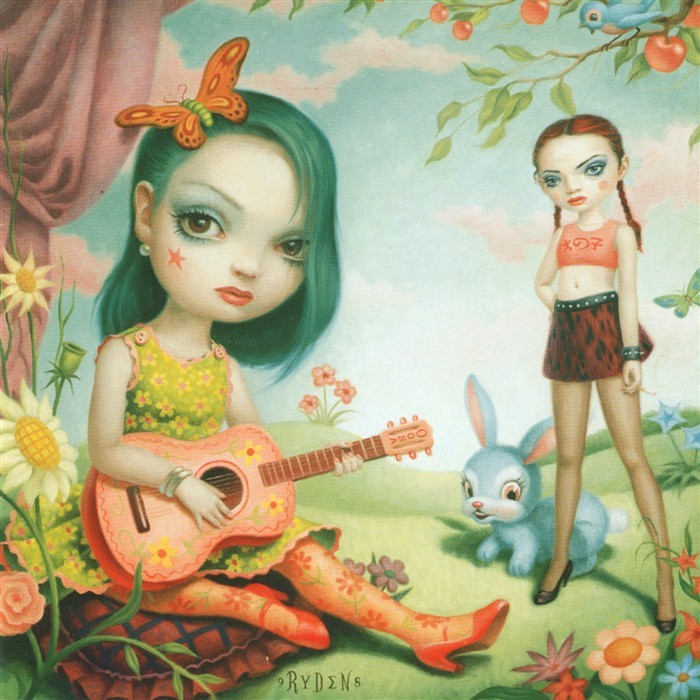 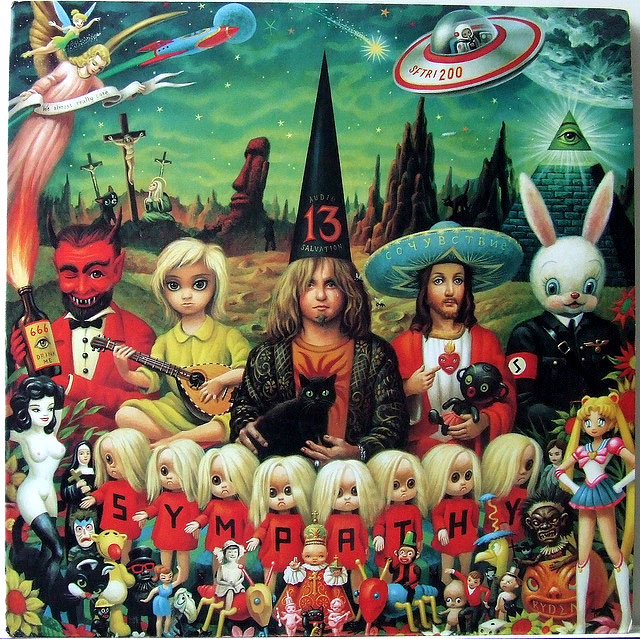 From xavier raby on May 30, 2012
I am a big fan of Mark Ryden
My favorite is “goodbye bear”, so sad but so emotional
Currently I create a painting inspired by one of his paintings
it is not yet online
you can see my works here: http://xavierraby.com
facebook page link: http://www.facebook.com/pages/xavier-raby/188993831167757

From pipstarr72 on May 30, 2012
Nice work! Quite pleasantly creepy. The tree creatures sort of remind me of Nirvana’s Incesticide album cover, but I think my favorite is the Phacochoerus Zebra. Thanks for sharing!