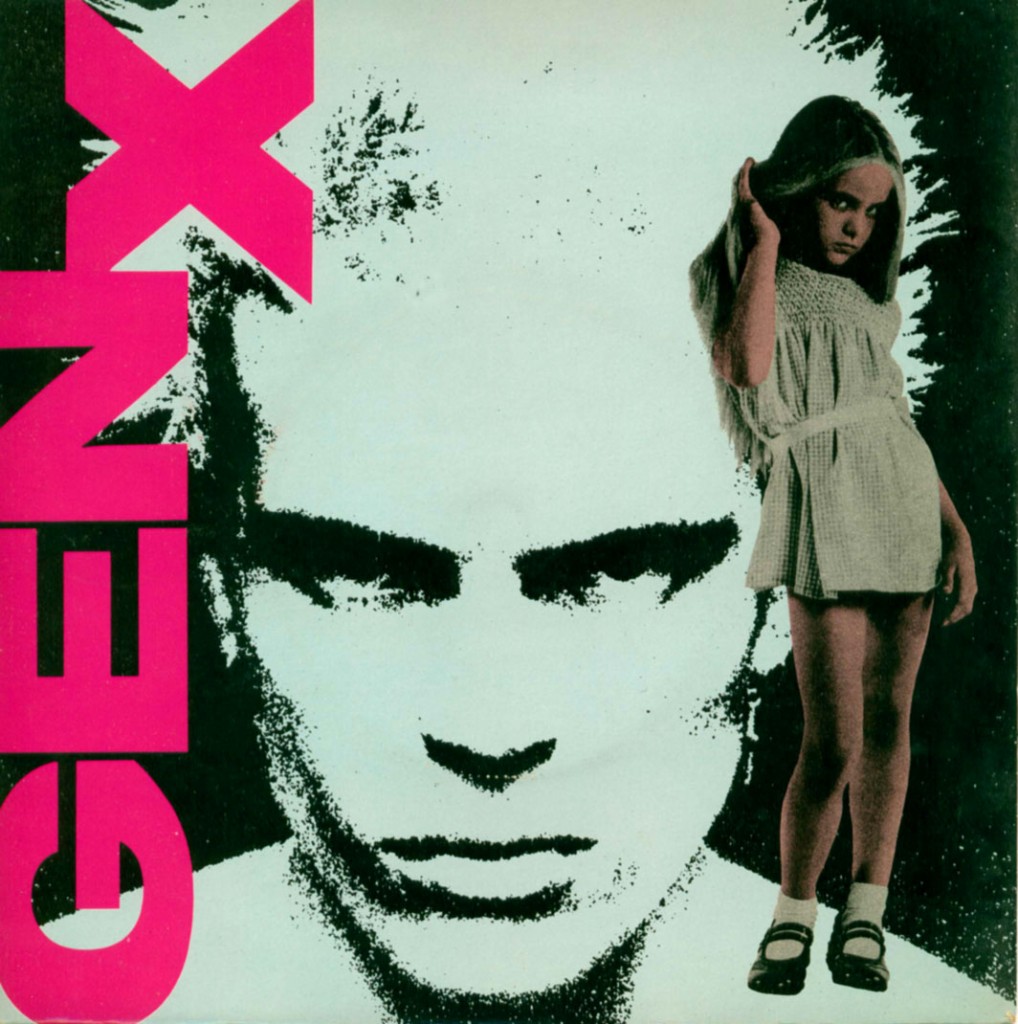 From Anonymphous on March 3, 2012
I would love to see more of this girl. Very beautiful. Thanks for sharing this. Cool cover too. Scorpions “Virgin Killer” cover is still a notch above this though.