I’m a fan of the group Deep Forest and I really dig this album cover, so I thought I’d share it today. 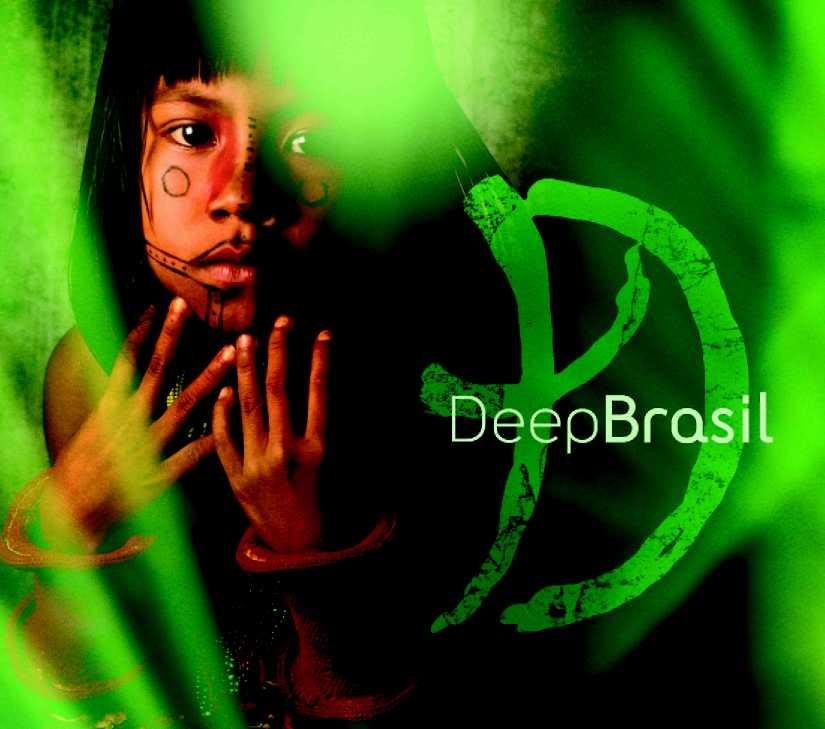 And just for the hell of it, here are two music videos for Deep Forest songs. The first is Madazulu from the album Comparsa.  While the main character in the video is a boy, there are little girls interspersed throughout the video, the narrative of which concerns a kid who can apparently stop time at will and the various ways he uses this power for good (as well as occasional mischief.) The second is for one of my favorite songs ever, Sweet Lullaby. Here the main character is a little girl, and she rides around the world on her tricycle, observing and absorbing the various cultures she encounters, only to come full circle and return to the loving arms of her mother. I admit it: this video makes me teary-eyed.  Beautiful cinematography and scenery from all over the world are the highlights here.  The icing on the cake for me is the shots of Antoni Gaudi’s Sagrada Família.