(Note: All the rest of this month and next will be partly devoted to my favorite girls from juvenile fiction, excepting Alice, who already has a monthly series devoted to her; I’d planned for this to begin in January but because of the computer problems I experienced and losing everything on my hard drive, I’m bumping it up to now. Sorry for the short notice.)

If you’re a fantasy lover like me then you’ve likely read Madeleine L’Engle’s A Wrinkle in Time books—or the Kairos series if you prefer—at some point. They’re classics of both fantasy fiction and juvenile fiction. The central theme of these books, particularly the first one, was the ongoing war between individuality and independence on one side and conformity and subordination on the other. Needless to say, these books are much needed these days and everyone who has special children in his or her life should pick up this series for them. This and Philip Pullman’s His Dark Materials series are in my estimation must-reads for everyone from about age 10 on. The main protagonists of the series are the Murry children: Meg, Charles Wallace—and later in the series, their twin brothers Sandy and Dennys—as well as Meg’s friend Calvin O’Keefe. But it is Meg we must focus on today. Meg is the very epitome of a shy, awkward Plain Jane 13-year-old girl whom no one ever expects to make anything of herself. No one, that is, except her family. She wears glasses and deals with the perennial issues of adolescent girls everywhere: insecurity about her looks and her intelligence, sibling jealousy and rivalry, the pangs of first love. As the book progresses we learn that Meg is one member of an eccentric and remarkable family, and her role in the events that unfold is significantly more important than she ever dreamed.

Anyway, as with a lot of art and fiction, I am as much interested in the lives of the creators as the works themselves, and L’Engle is no exception. While L’Engle considered herself a Christian (Episcopalian to be exact), her viewpoint was quite liberal and would hardly be recognizable as such to most of the believers I know. As a child—the oldest of two daughters—raised by smart and creative parents (both were painters; her father was Post-Impressionist and art deco painter William L’Engle Jr., who also dabbled a bit in abstract expressionism, and her mother, Lucy Brown L’Engle, was also a painter in the Art Deco style), great things were expected of Madeleine, but like her character Meg, she was awkward, quiet and stifled by school. As a result her teachers at several private boarding schools considered her dull-witted. She inevitably proved them all wrong, becoming more famous than both of her parents by writing one of the most successful and original juvenile fiction series of all time. And no doubt the themes of these books stemmed directly from her experiences in the oppressive atmosphere of those private schools. God, I love an ironic happy ending. 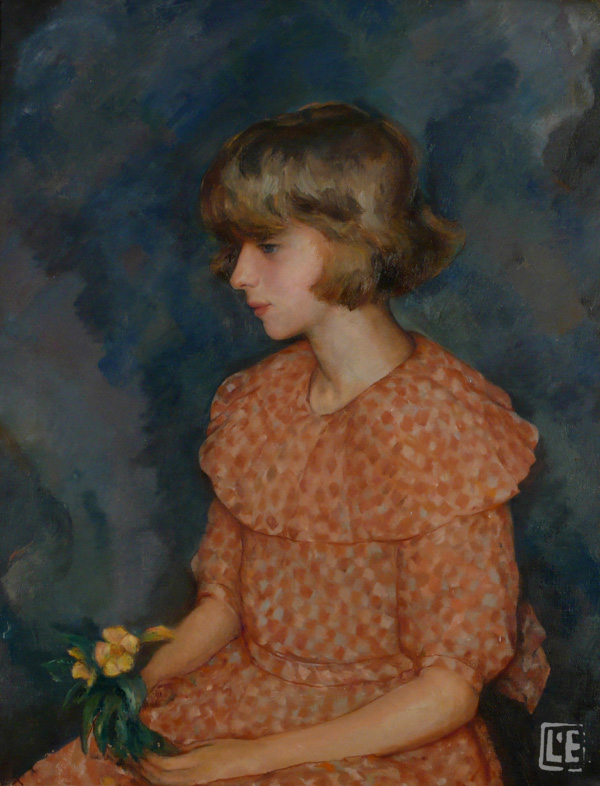 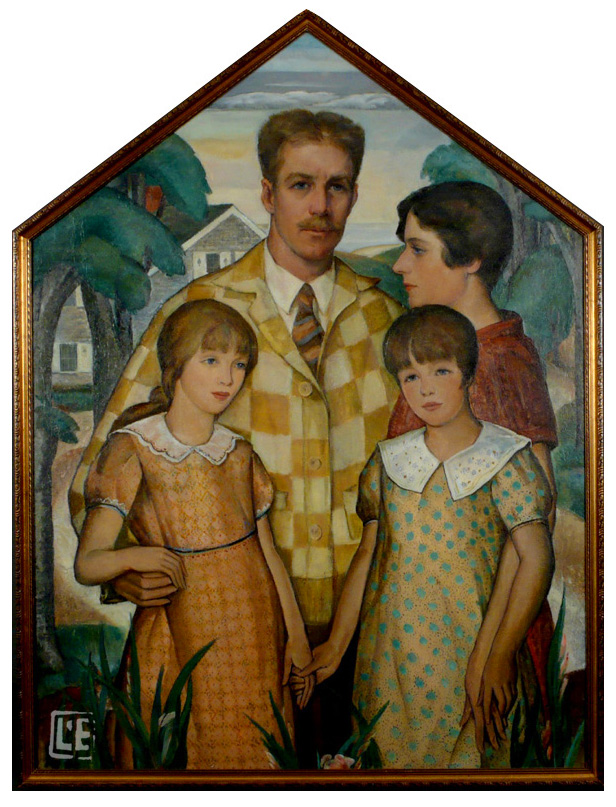 The L’Engles were interested in Isadora Duncan’s modern free-form style of dance and both of their girls were enrolled in Duncan’s studio. Below you see the girls wearing the customary short white dresses that were typical of Duncan’s dancers. I will be doing a post on Isadora Duncan and her dance school soon. 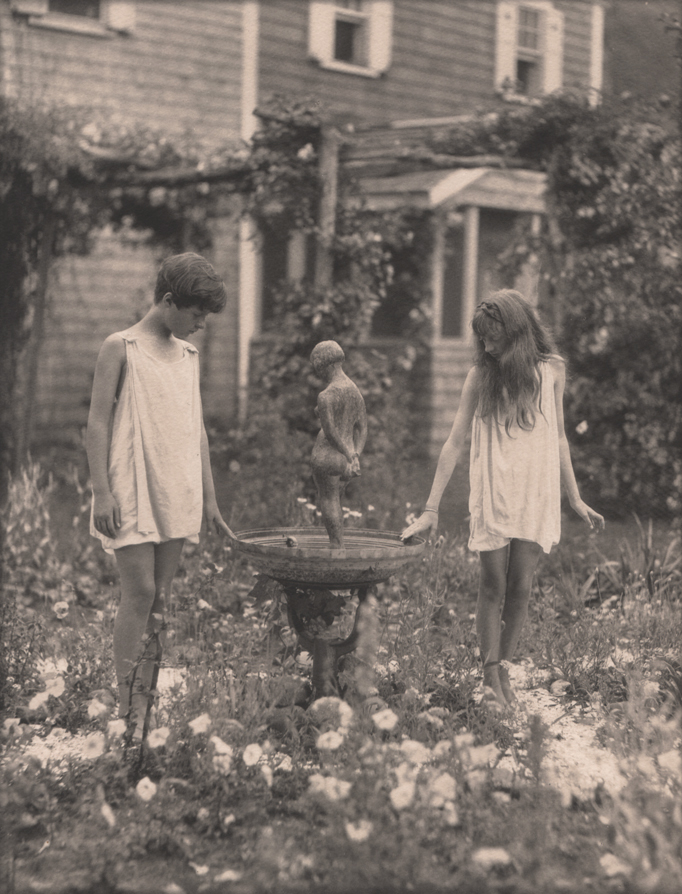 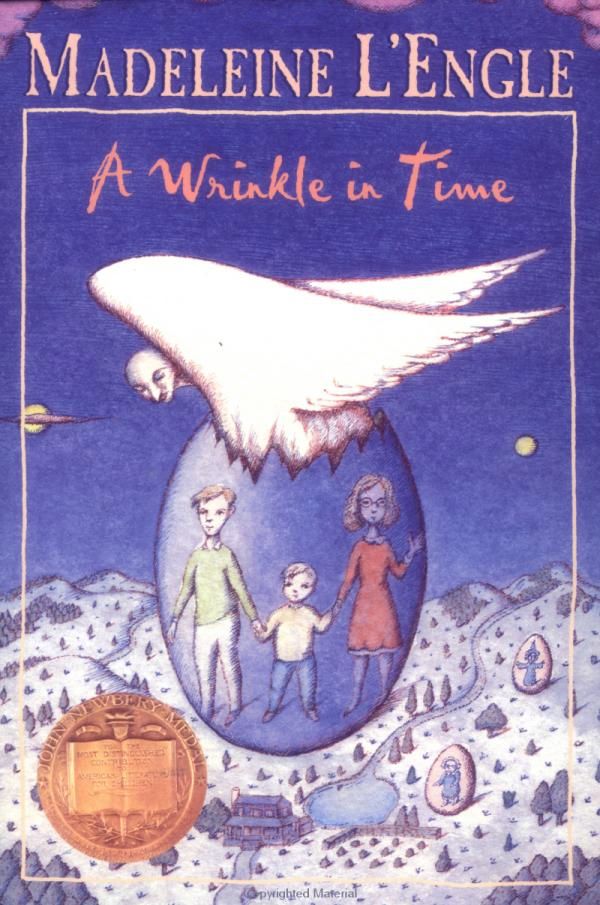 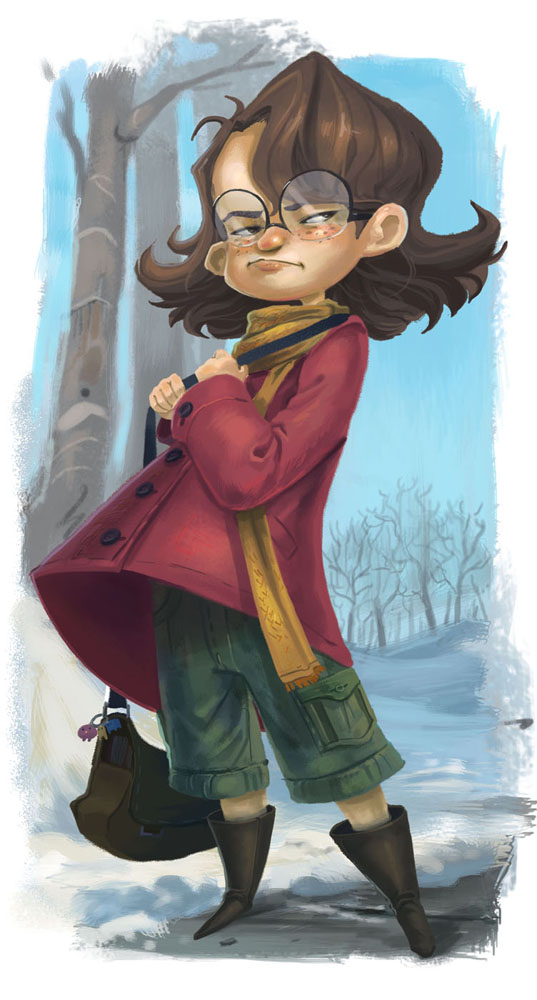 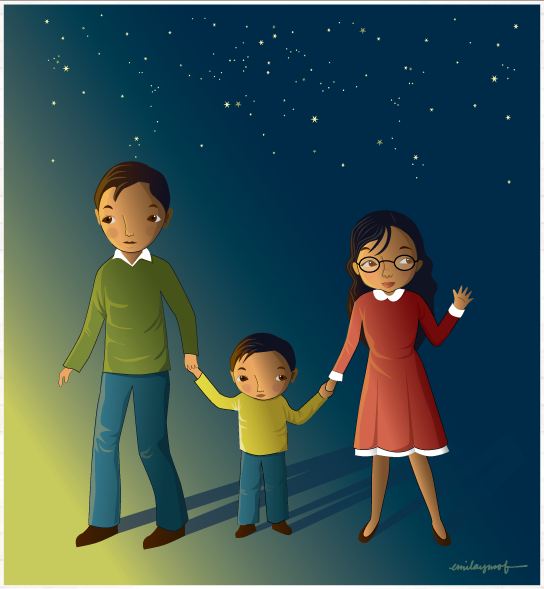 Meg being carried by Aunt Beast—many of the most empowered characters in the story are female or feminine in nature:

mc-the-lane – A Wrinkle in Time