As I mentioned in the post on Madeleine L’Engle, one of my favorite juvenile fiction series is Philip Pullman’s His Dark Materials trilogy (The Golden Compass,The Subtle Knife, The Amber Spyglass).  I like these books for a number of reasons, but two in particular: the challenge they present to organized religion and the strong and plucky central character, Lyra Belacqua.  While I enjoyed the film based on the first book in the series well enough, it toned down a lot of the anti-religious stuff present in the books.  Moreover, a series of bad decisions and problems even before it was made pretty much guaranteed any film adaptations of the trilogy wouldn’t get beyond the first film.  Nevertheless, I think it was good enough to hook a substantial number of new fans for the series.  While the books are ostensibly for teens and preteens, they are so well-written that they transcend such categorizations, as all good kids’ books do.

One of the problems I had with the film was the casting of Dakota Blue Richards in the role of Lyra.  I didn’t take issue with her acting; for a newcomer to film she did a stand-up job.  The problem I had with her was two-fold: first, she was too old for the role, because the entire series takes place within a few months’ time and there was no way Dakota was going to remain young enough by the time the third film was completed for verisimilitude, and second, she was not at all how Lyra was described in the book.  Pullman sets up his character as a scrappy tomboyish child who prefers the company of boys to girls, whereas Dakota is obviously a girly girl.  This is important because by the finale of the series she has undergone a transformation, becoming more feminine as she hits puberty and falls in love with her companion, Will Parry. 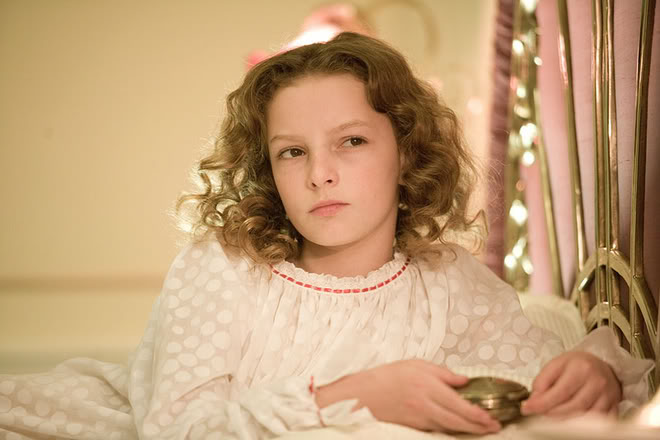 One of the key relationships in these books, especially the first one, is the growing bond between Lyra and the Panserbjørne, Iorek Byrnison.  Iorek is the muscle to Lyra’s brains, a fearsome armored fighting bear who carries her to Bolvangar Station, the scene of the book’s (and film’s) resolution.  It is little wonder that many artists have chosen to portray a scene involving Lyra and Iorek together.  There is some interesting research I read somewhere on girls and horses which suggested that prepubertal girls have a particular affinity for horses because they are, in essence, learning to bond with a larger, more powerful being, thus readying them for a relationship with men.  I’ll see if I can find it.  At any rate, Lyra’s relationship with Iorek models that quite well.  She rides on his back and she is the right age for it.  Iorek, for his part, becomes protective of Lyra. 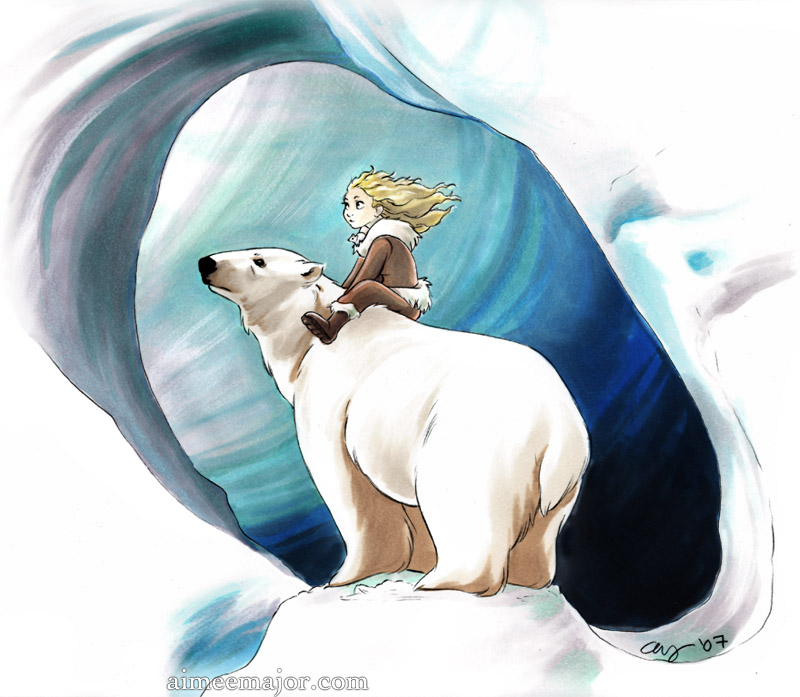 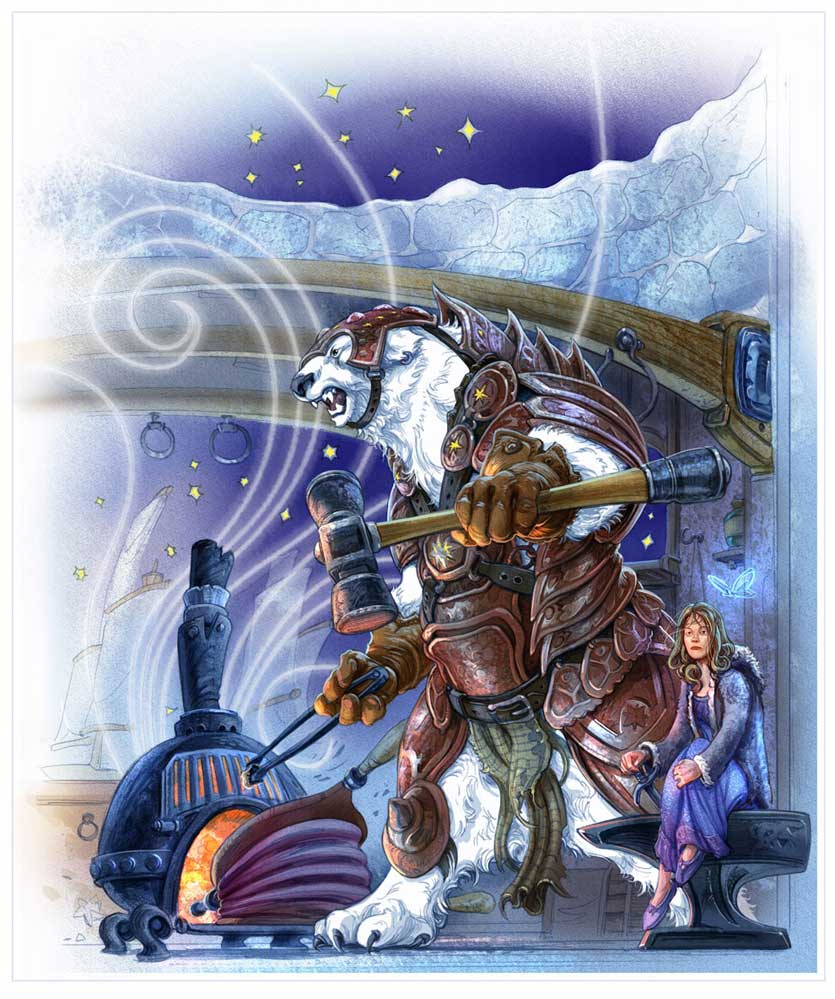 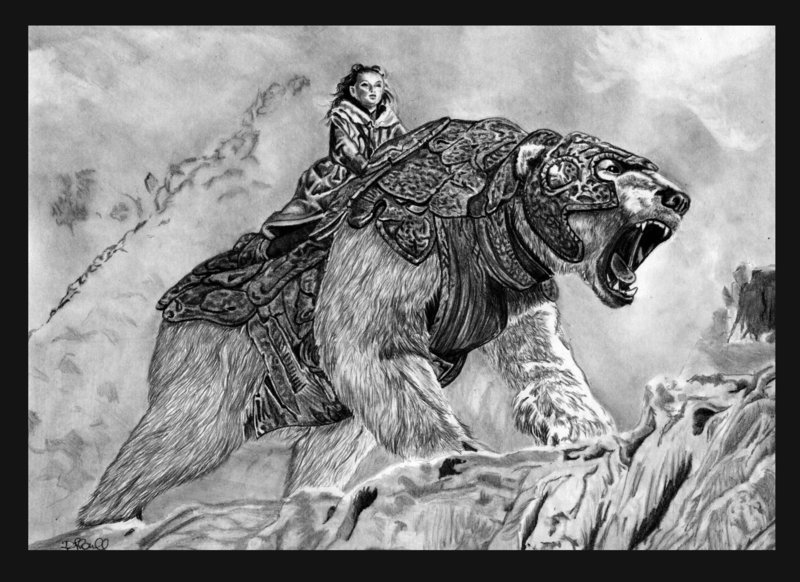 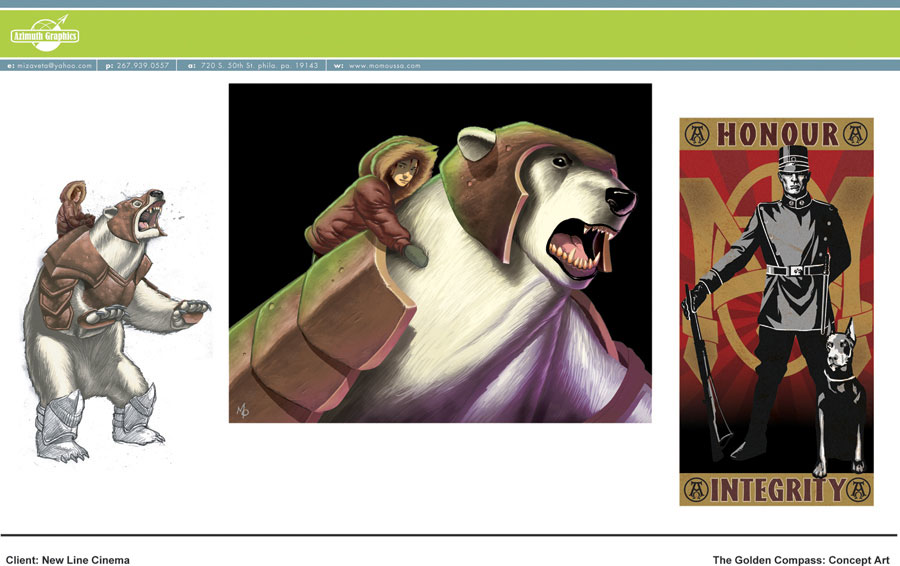 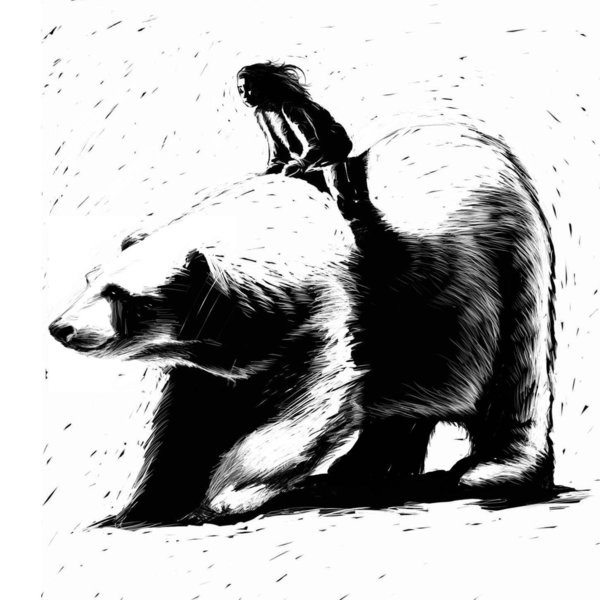 This is more true to Lyra at the beginning of the series: 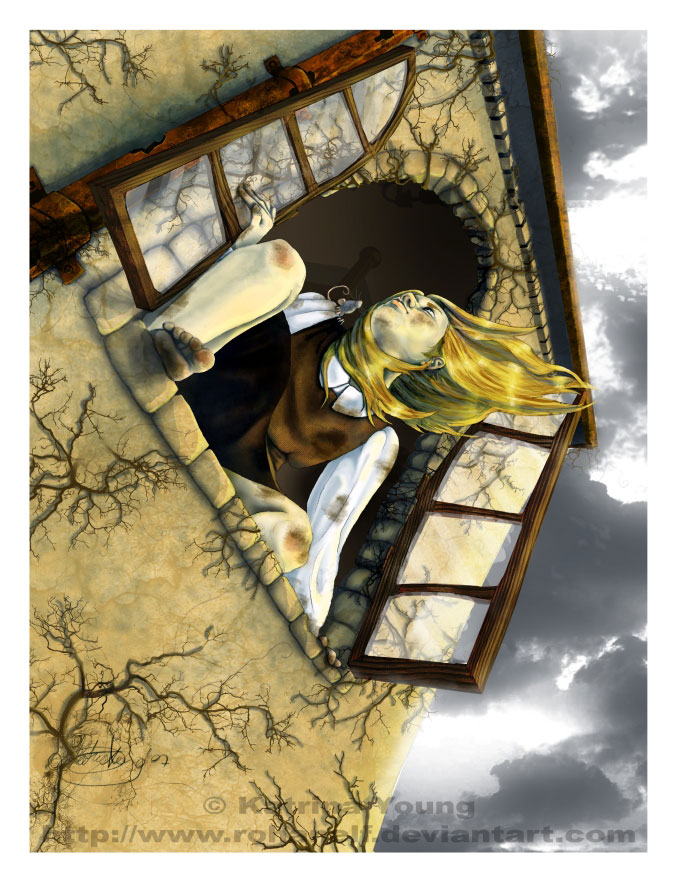 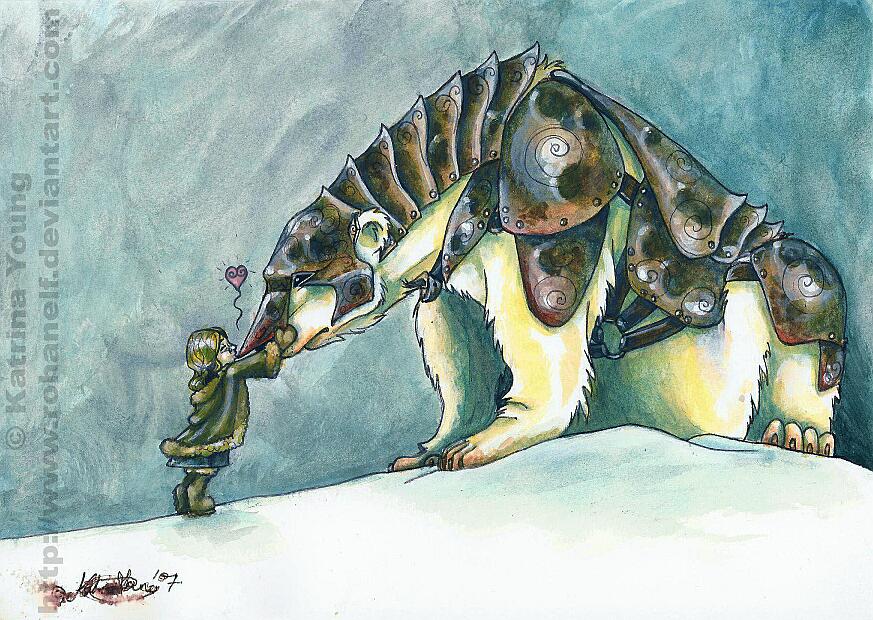 Katrina Young – Love for the Panserbjorn 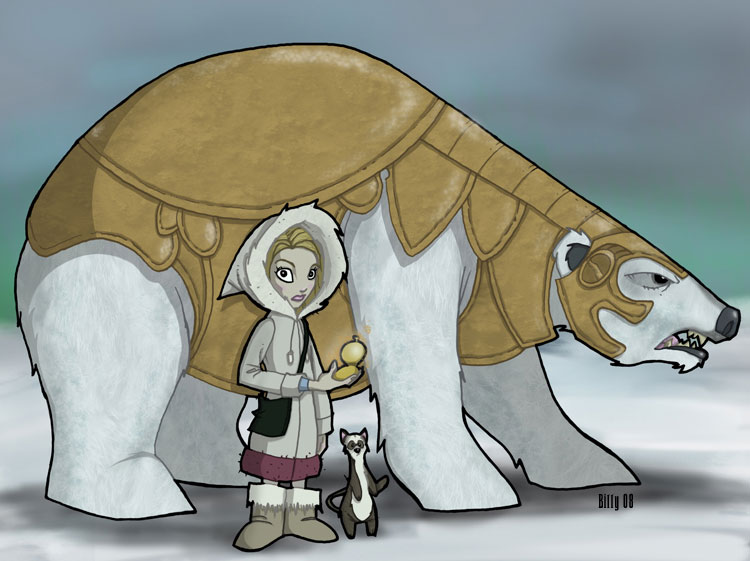 Bloodzilla: The Art and Music of Billy Martin (Official Site) 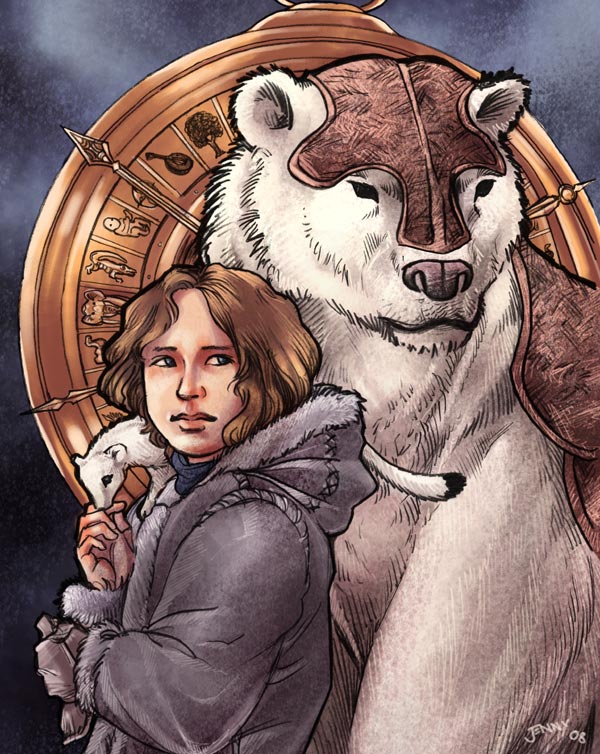