Let’s switch gears and do some humorous stuff.  I just found this site called Awkward Family Photos and it’s hilarious. Here are some fine examples of the kind of thing you find at the site.

Yep, this is how clown phobias start: 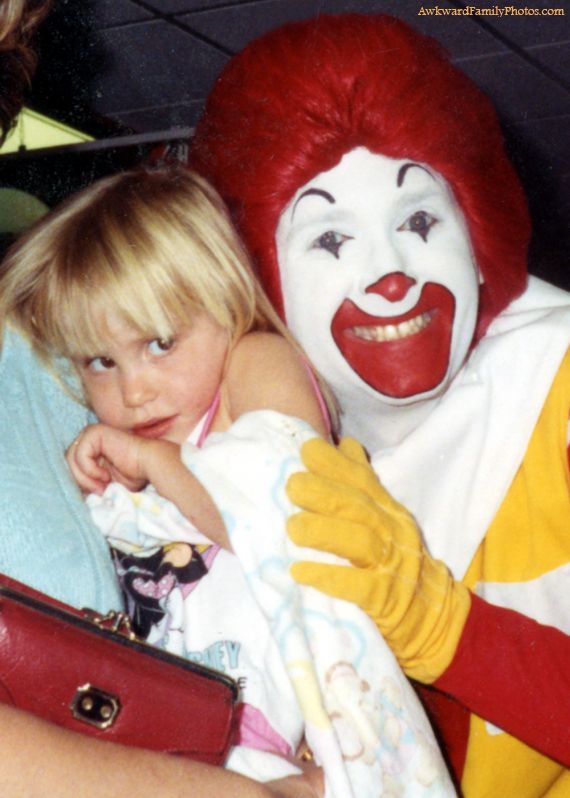 Alright, kids, stand in front of the pretty fire: 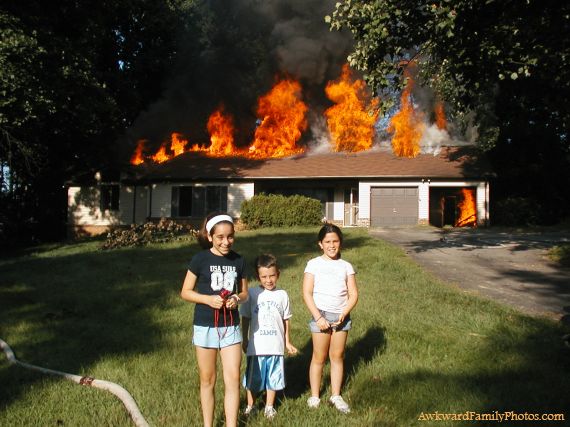 I always knew the Easter Bunny was evil: 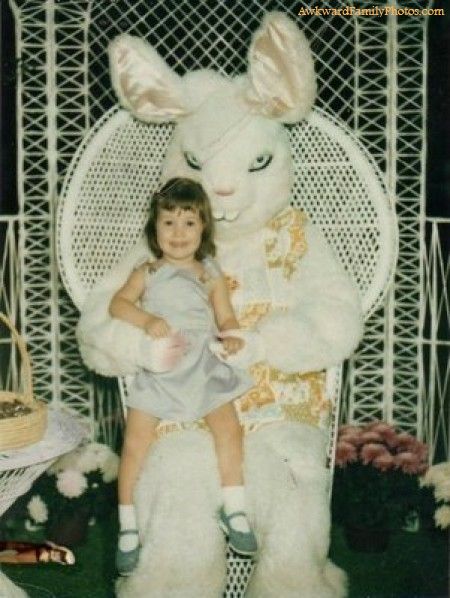 I really want to know the story behind this next pic. Not just the naked guy, but also the reason for the “bitter” and “sweet” stickers: 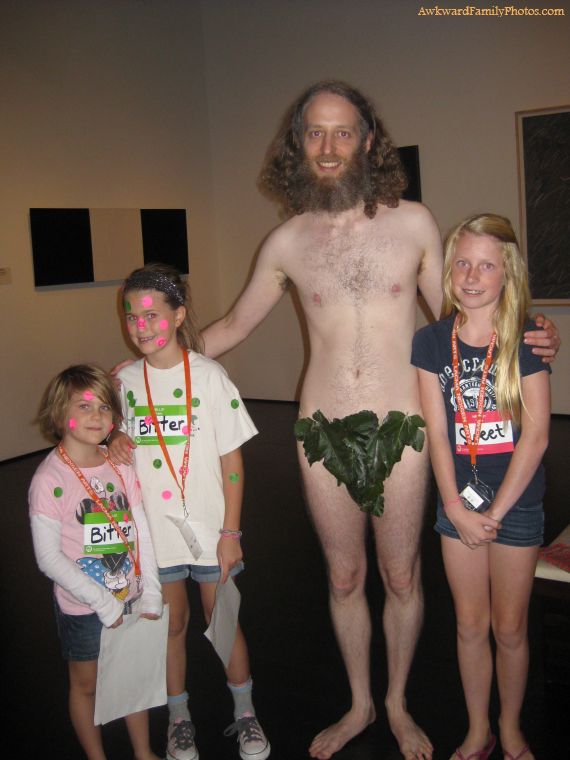 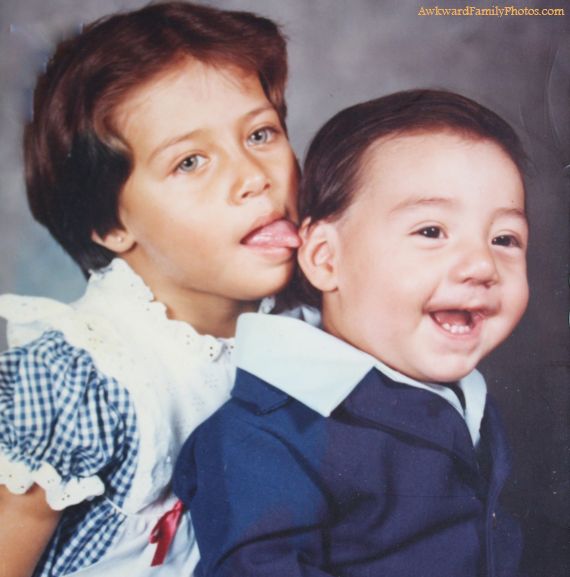 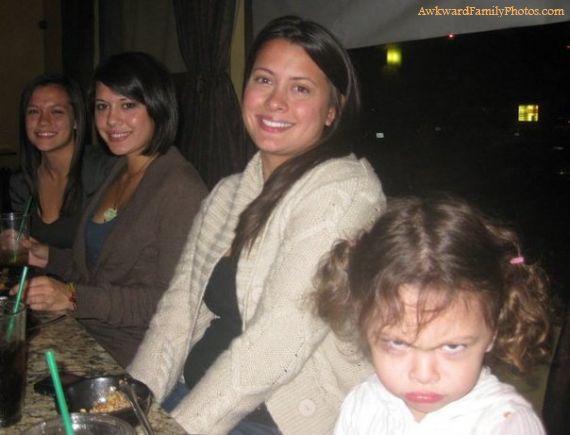 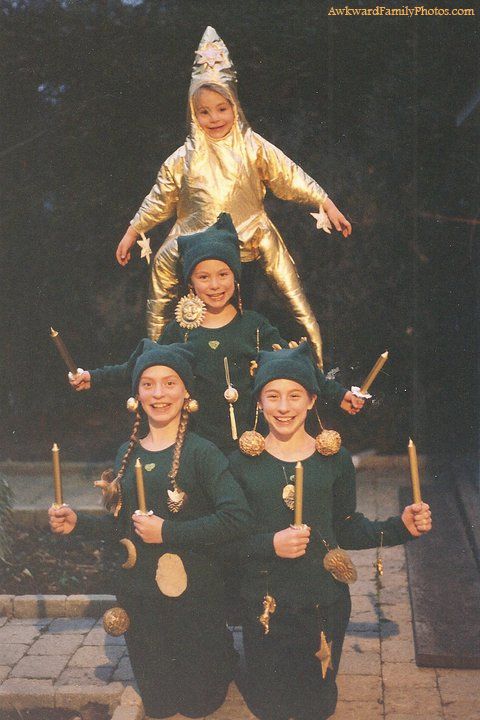 If you ever wondered whether Cat Woman does the hokey pokey, well here’s your answer: 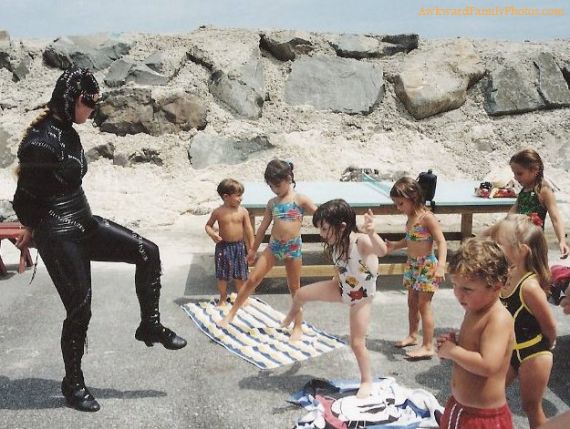 I’m waiting for her head to spin around: 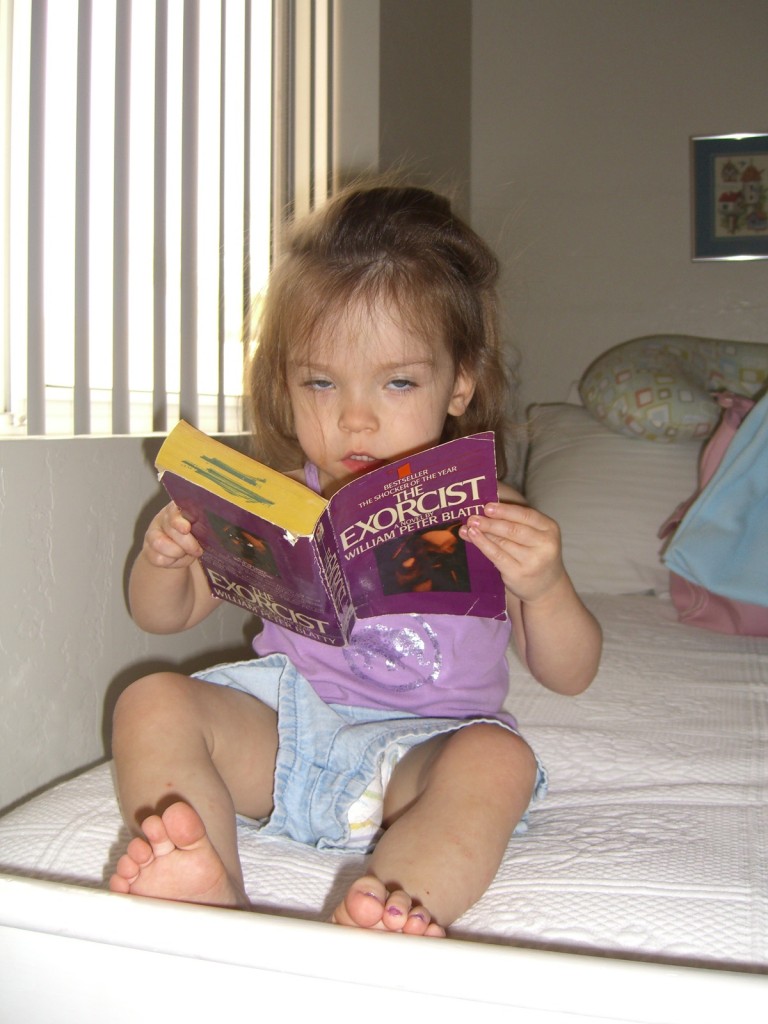 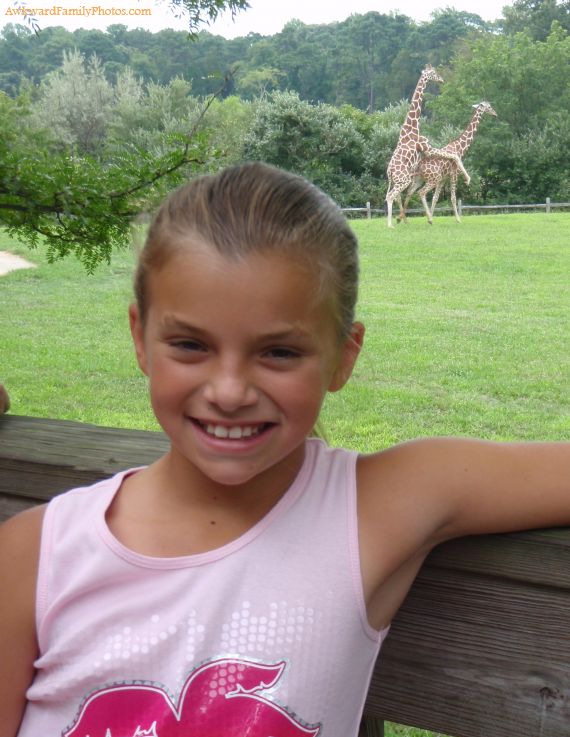 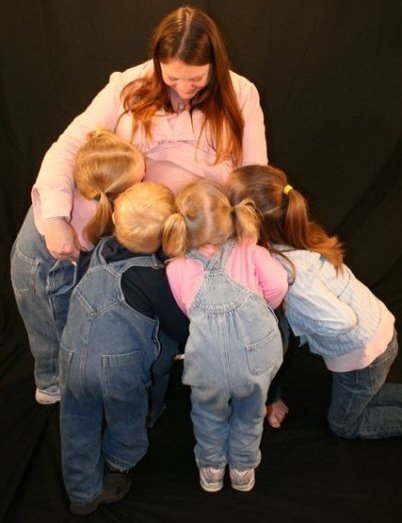 Here’s a cool concept, but somehow it loses something in the execution. I’m thinking it’s the duct-taped baby:

It’s one lucky girl who gets to be hand-fed by New Kids on the Block: 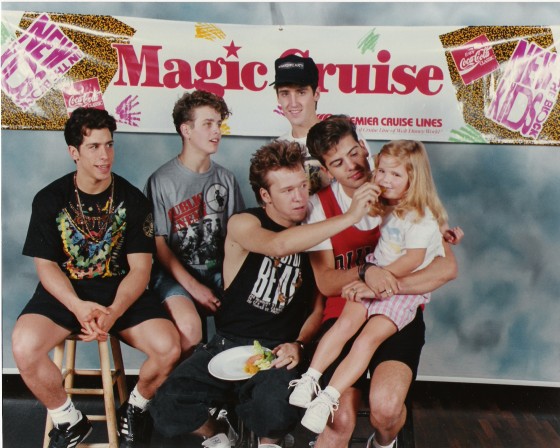 Somehow I don’t think this cake was meant for one of those kids: 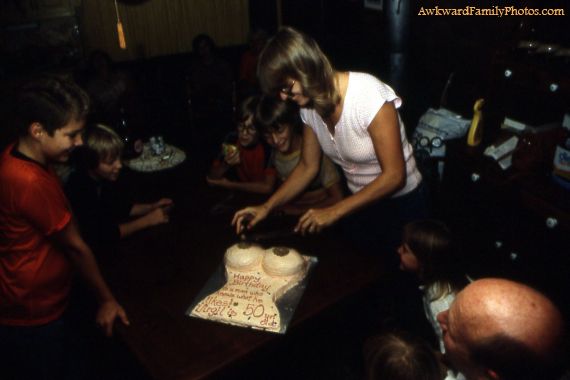 From pipstarr72 on December 22, 2011
I agree, and there are plenty more at the site I took them from. Check it out.