Oz was one of best magazines of its time devoted to the counterculture and psychedelia, and was certainly a major contribution to the underground of its birthplace of Australia and its later home, England.  The magazine, which turned its satirically critical eye on issues like police misconduct, racism and gay-bashing, as well as trumpeting the hippie lifestyle, was controversial from the get-go and landed its creators/editors in hot water more than once, most notably after the publication of the infamous School Kids Issue, for which local youths were invited to edit the magazine as they saw fit.  Of course, among the items that brought obscenity charges upon the heads of chief editor Richard Neville and his cohorts were loads of nude and sexual images, including some of children. 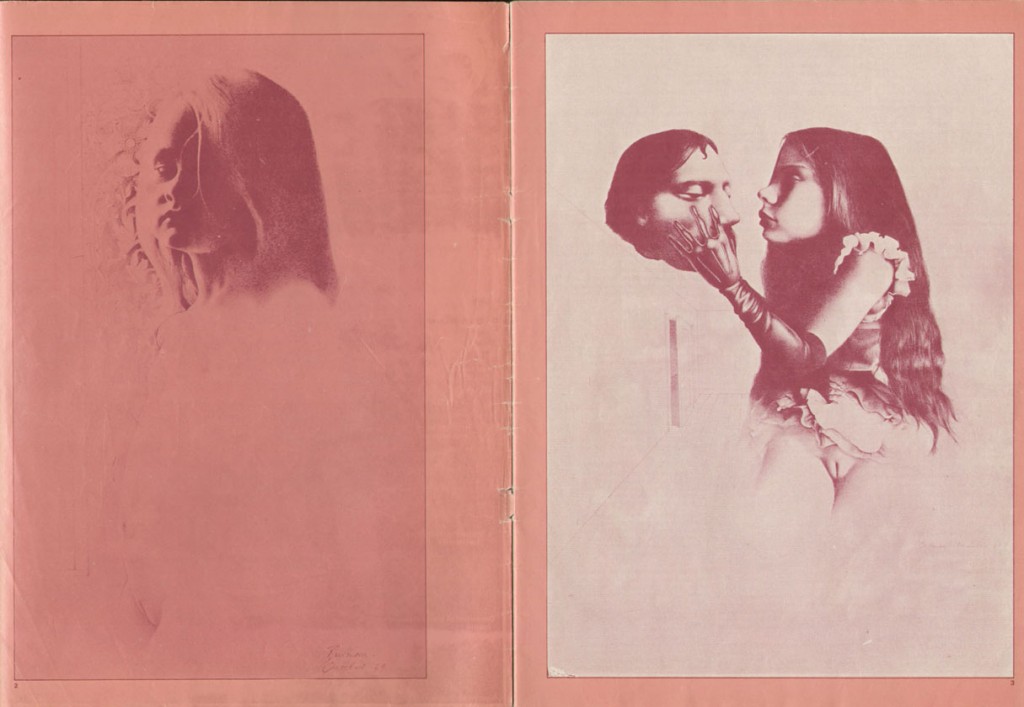 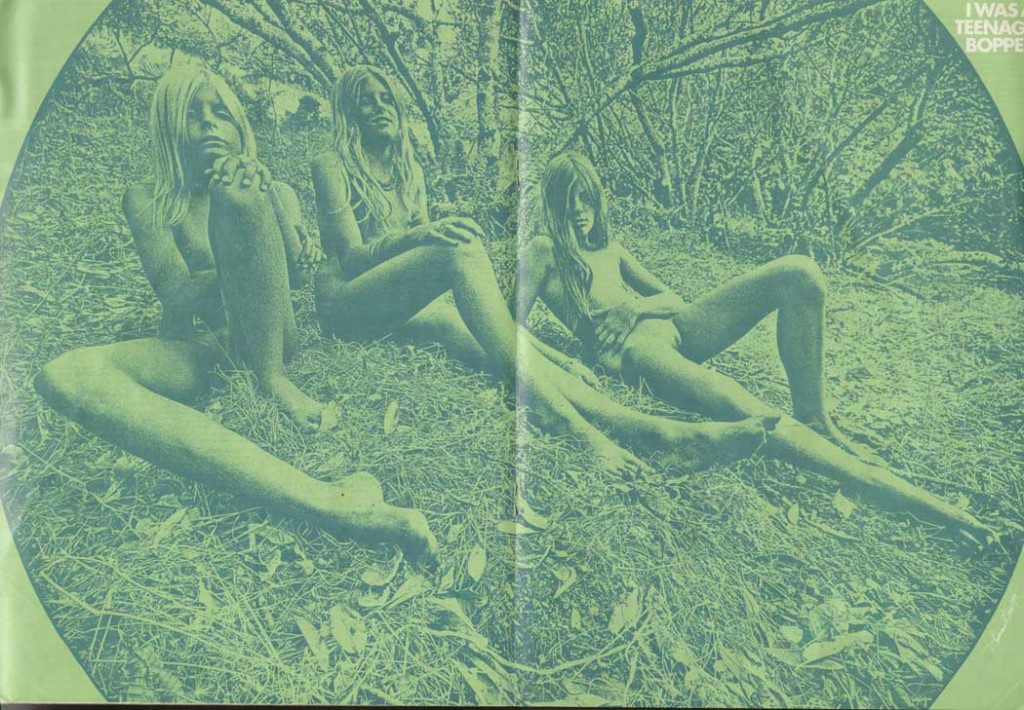 pOoTer’s pSycheDelic shAcK: Oz Magazine (Has the covers from the magazine’s entire run)

From Tom on June 28, 2011
The tondo/fish eye is by Thomas Weir. I don’t know much about him, but there’s a concert poster with a photo by him at http://www.olsenart.com/fd99-1.html