Hugo Reinhold Karl Johann Höppener, a.k.a. Fidus, was one of the more prominent Symbolist painters and illustrators of the Art Nouveau style, known as the Jugendstil in his native Germany.  In fact, Jugendstil got its name from the famous magazine Jugend, to which Fidus was a regular contributor.  In his youth Fidus was on the cutting edge of liberal politics, founding a commune and even submitting work to one of the first homosexual magazines, Der Eigene, though later he attempted to join the Nazi Party and was rejected.  While it’s true that the philosophy and politics of artists are notoriously fickle, my hunch is that Fidus never really supported the Nazis but tried to integrate with them as an act of self-preservation and to keep his work in circulation.  If so, the ploy failed, as the Nazis censored and confiscated his work on the grounds that it was decadent, a fate suffered by many artists under the oppressive Nazi regime.  Among Fidus’s favorite subjects was the nude child, particularly the nude young girl. 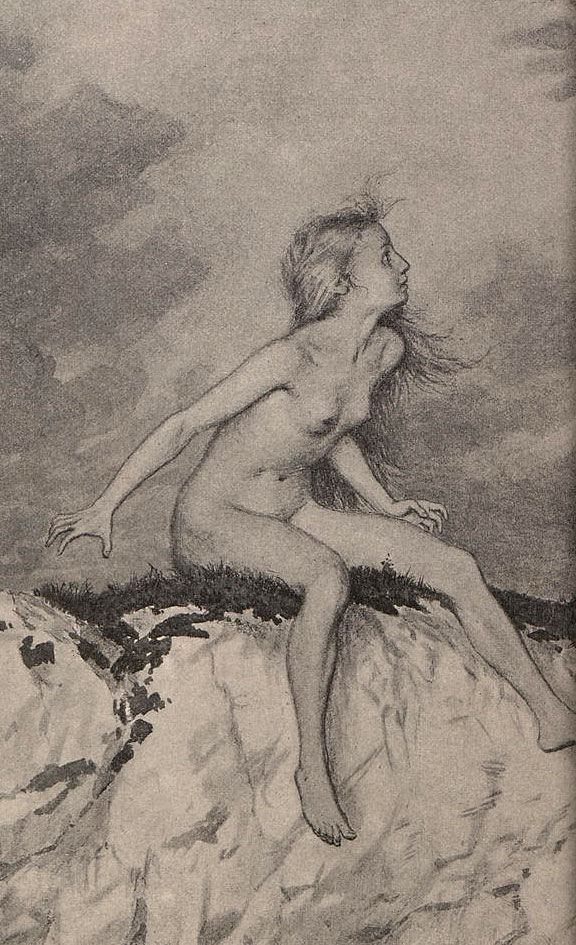 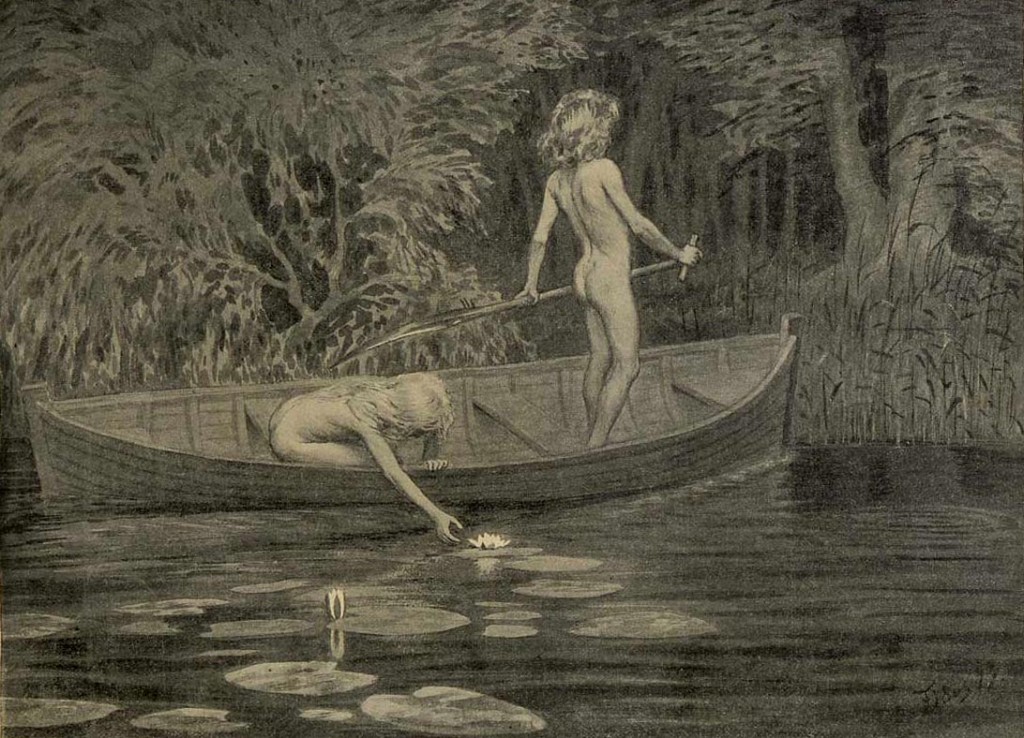 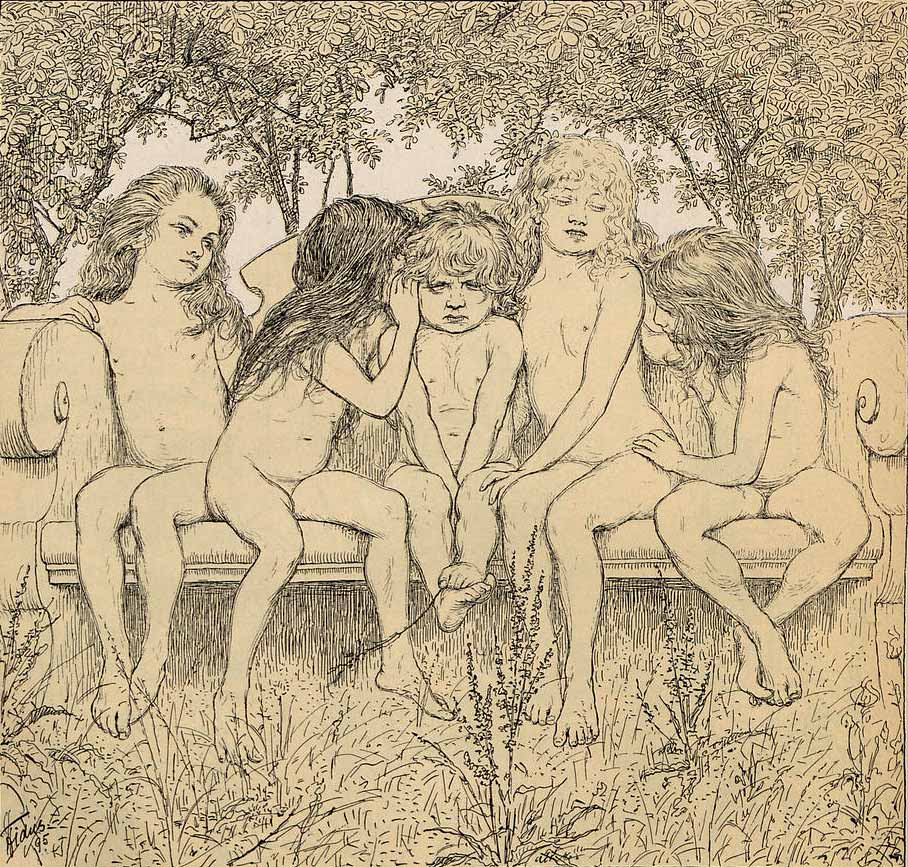 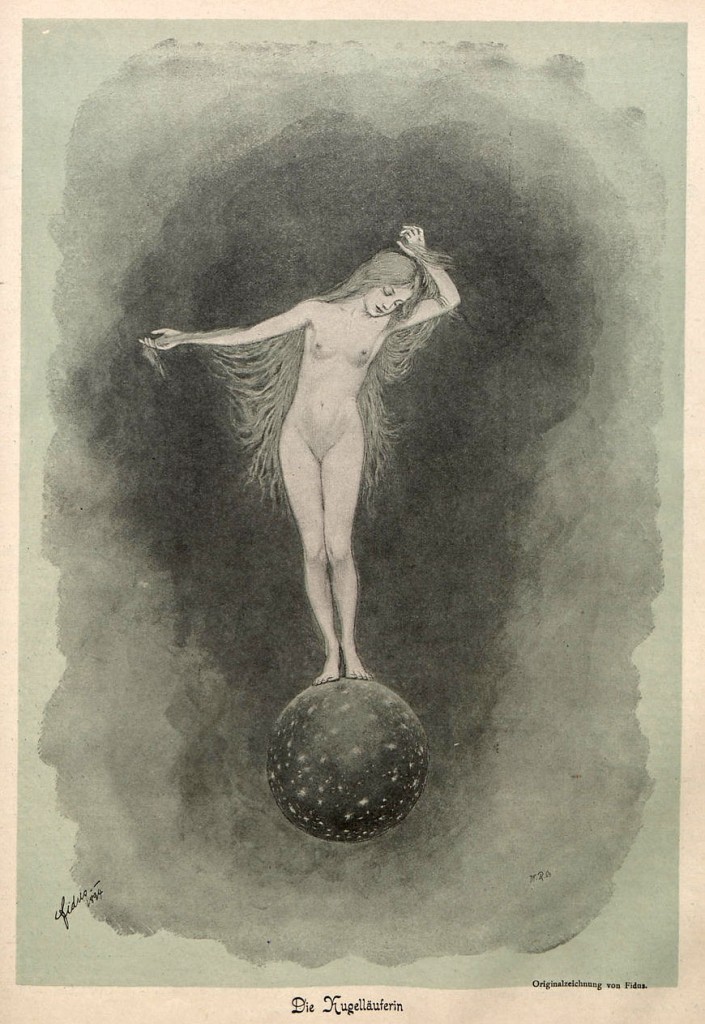 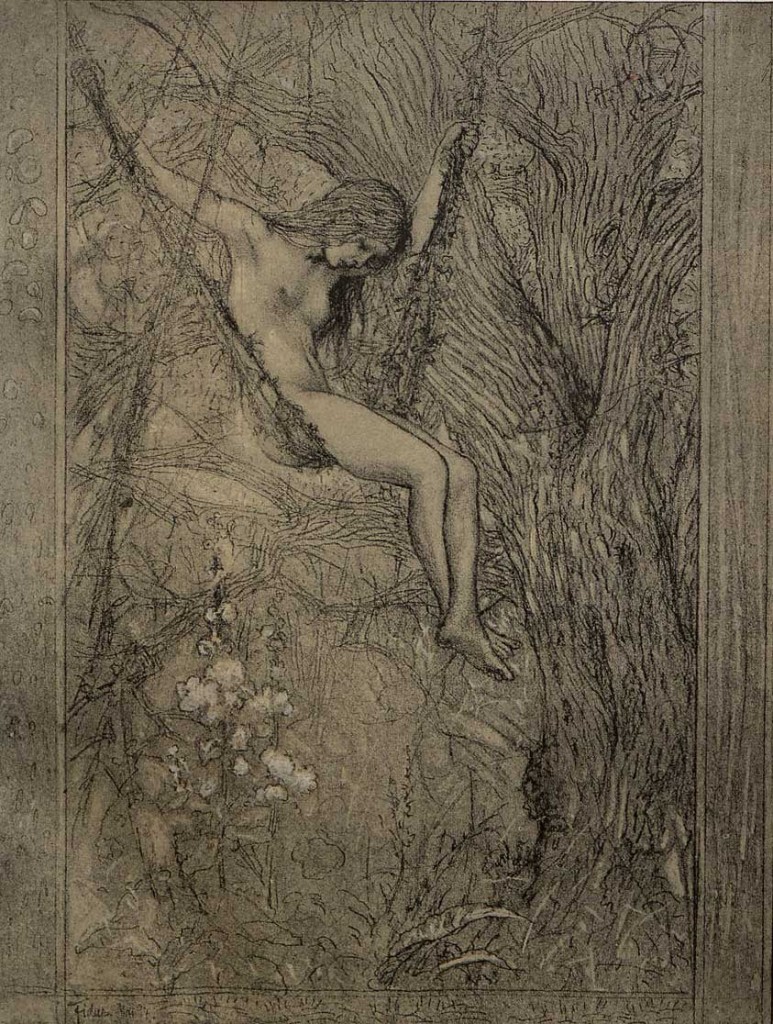 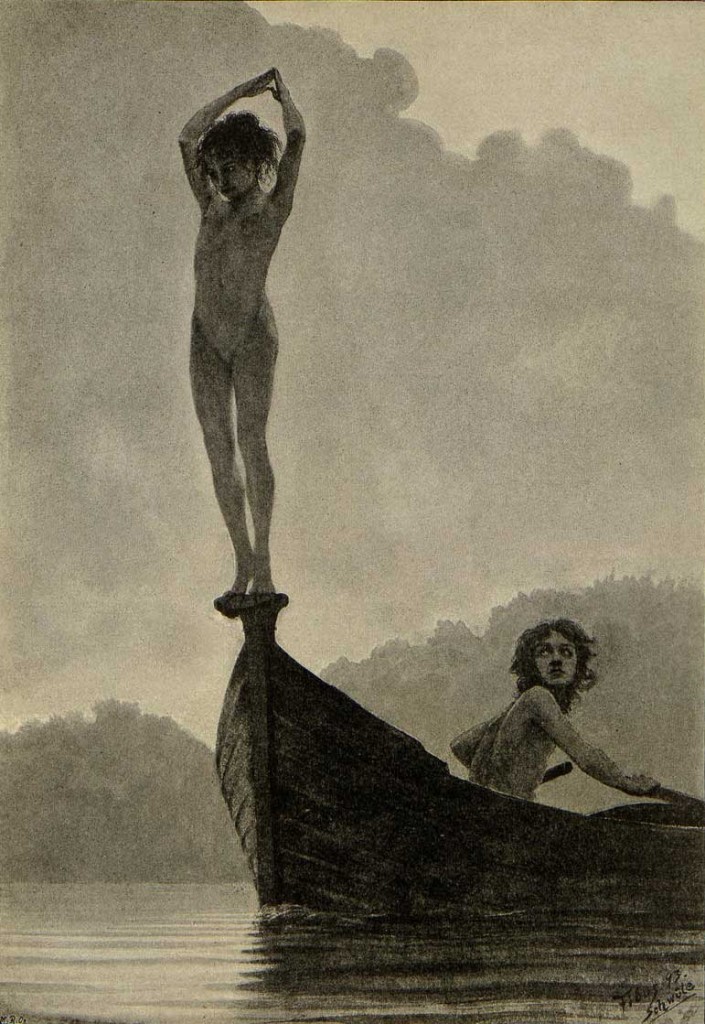 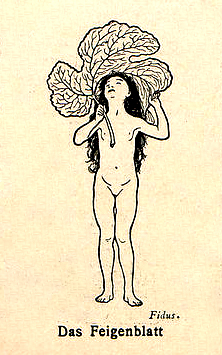 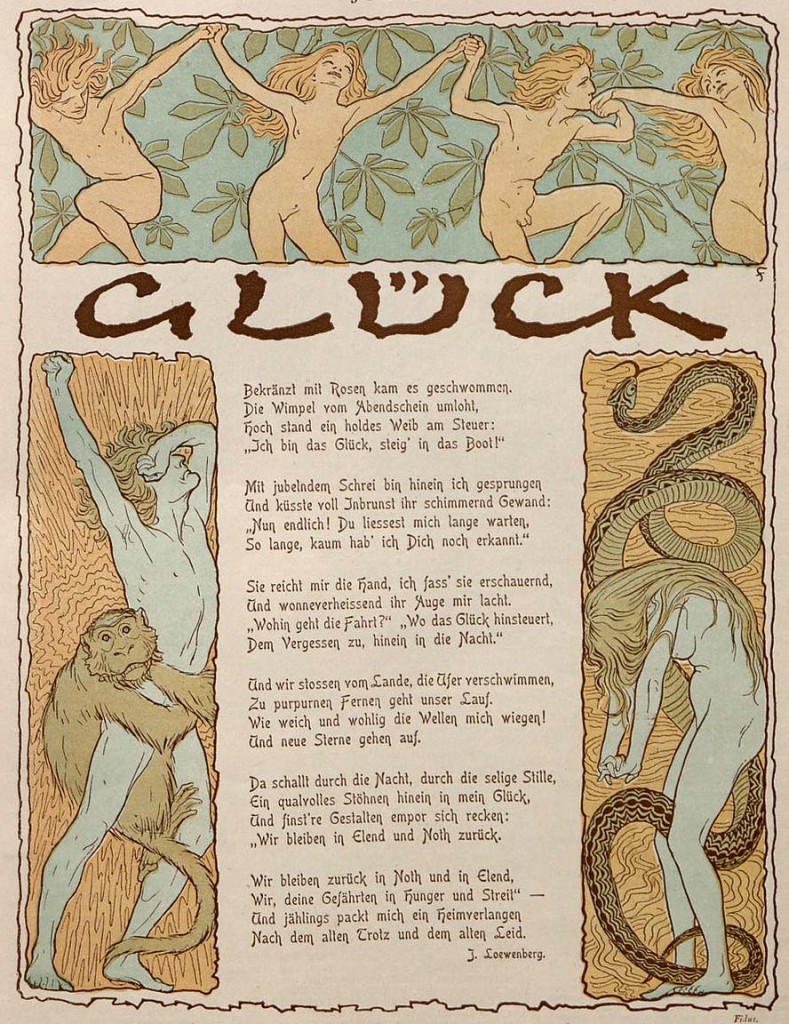 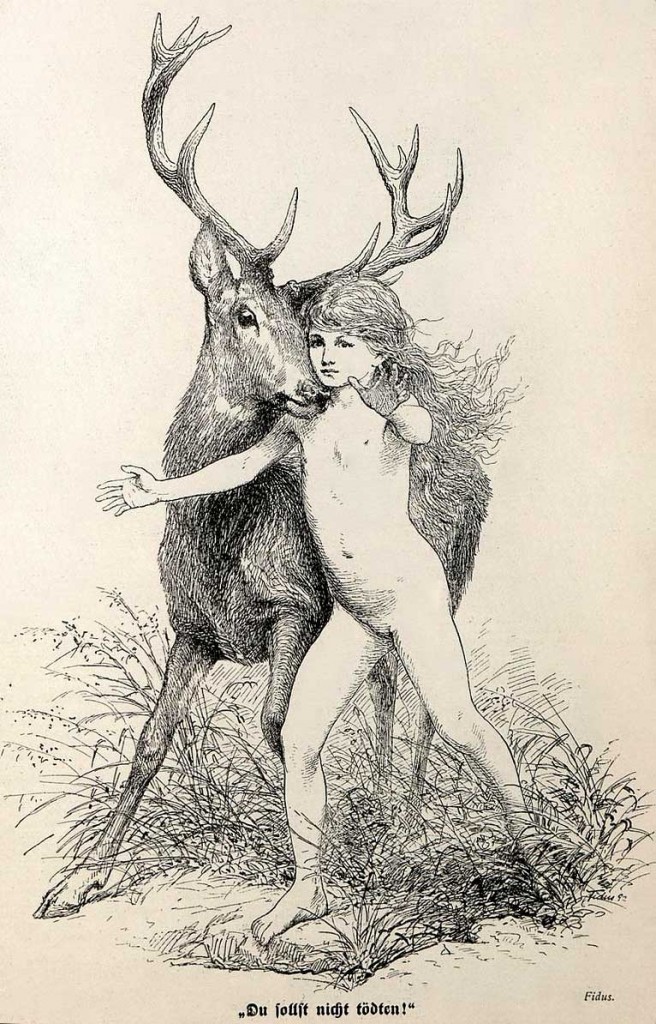 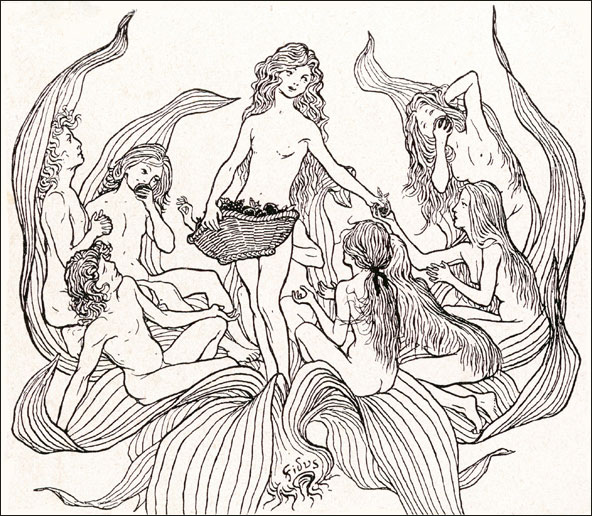 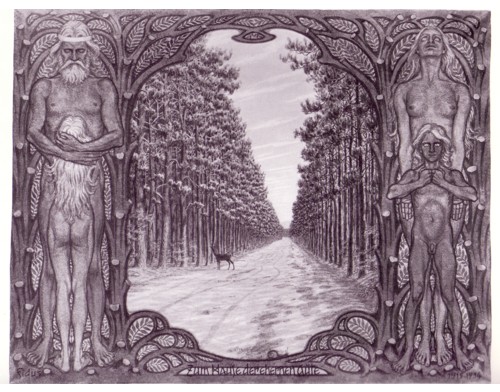 From Bill Tree on July 11, 2012
I’m happy to say that I own the print “Schwule”. Not yet framed, but cherished all the same.