From Faraut’s website: “Philippe Faraut received his degree in woodcarving and the construction of French fine furniture from Germain Sommeillier in Annecy, France, his boyhood home. An avid traveler, Philippe’s destinations have allowed him the opportunity to study the cultures of many countries in Europe, Asia, Africa and the Caribbean, thus influencing his work in portraiture sculpting. After establishing residence in the Chesapeake Bay area of Virginia, he developed an interest in modeling the head in clay. Soon thereafter, he relocated his studio to New York State and began teaching sculpting classes.” 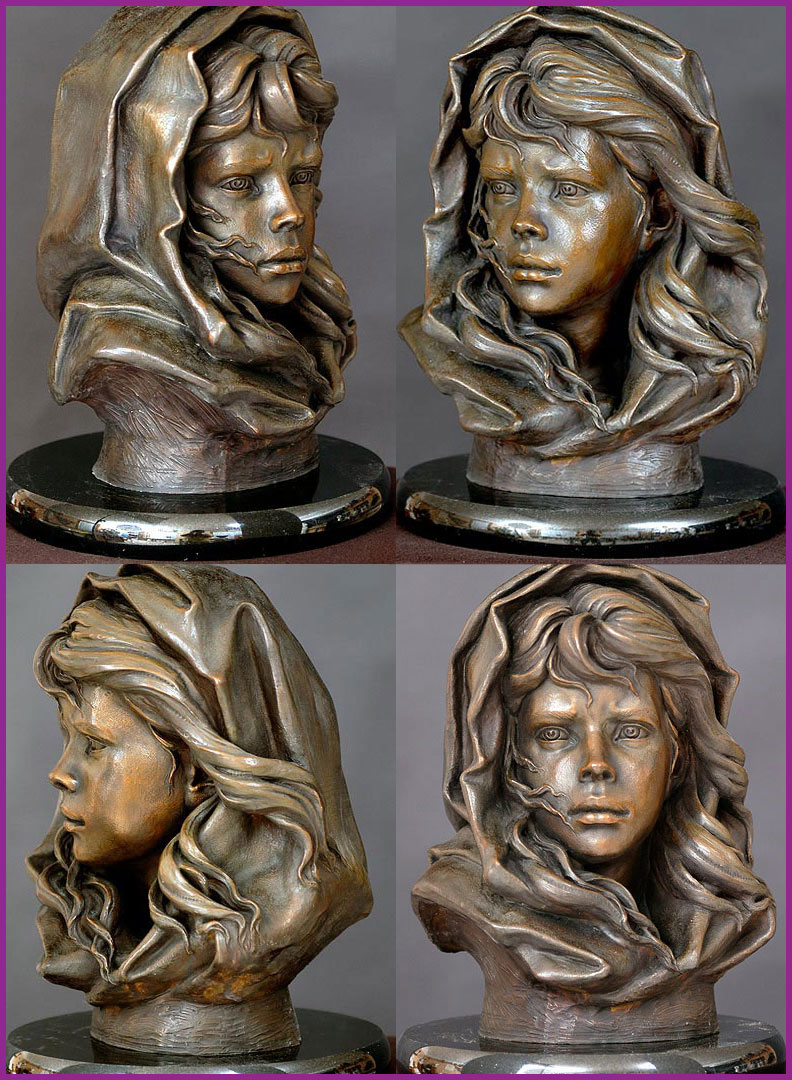 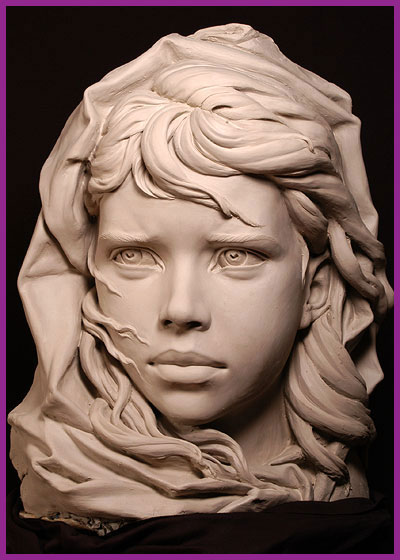 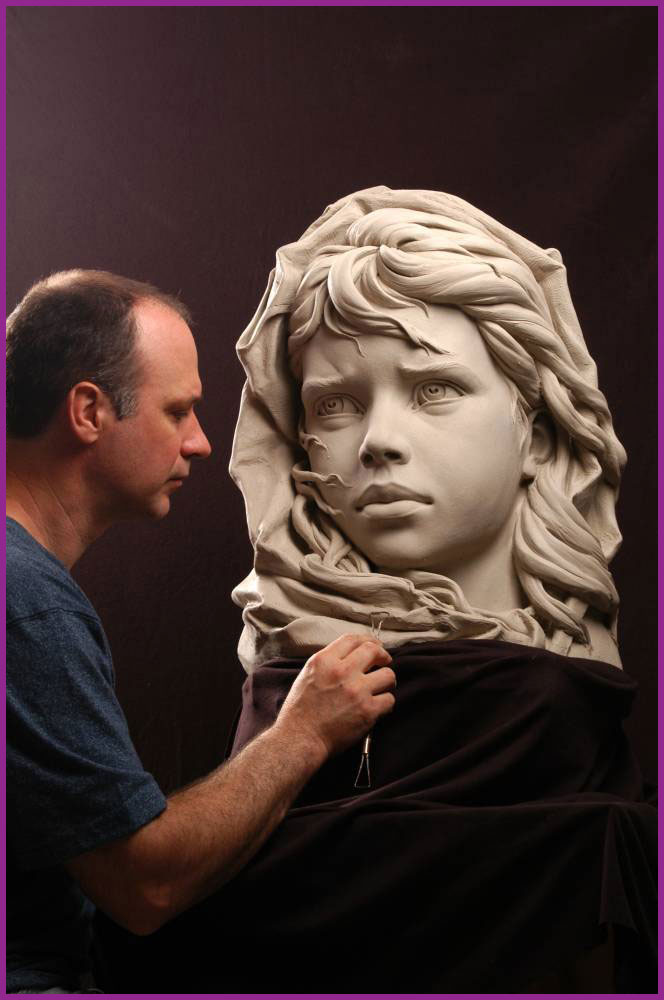 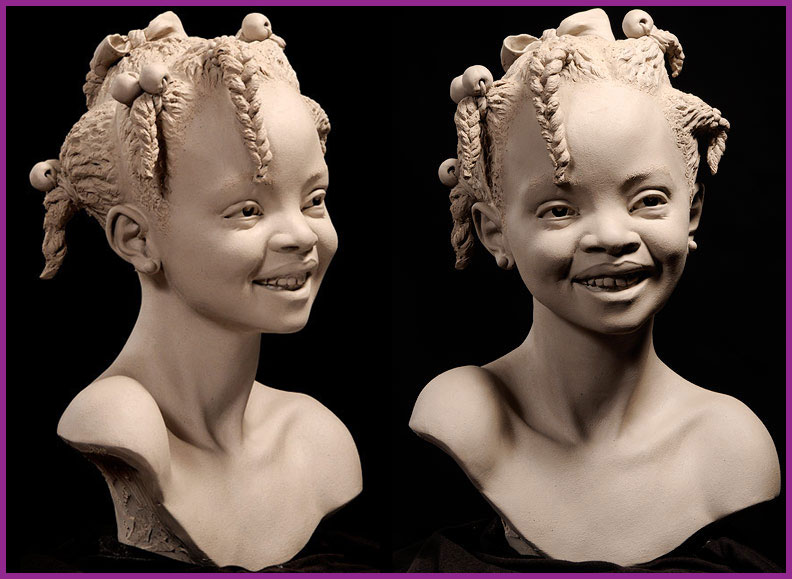 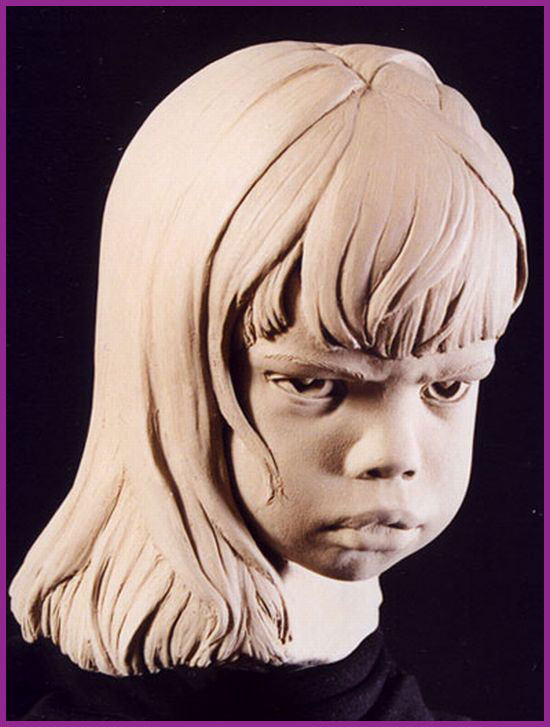 Philippe Faraut – To Be Two 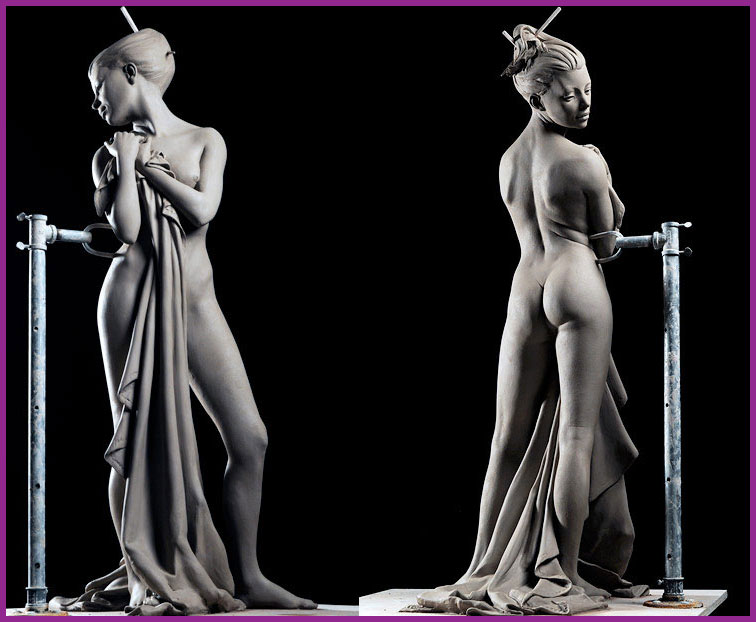 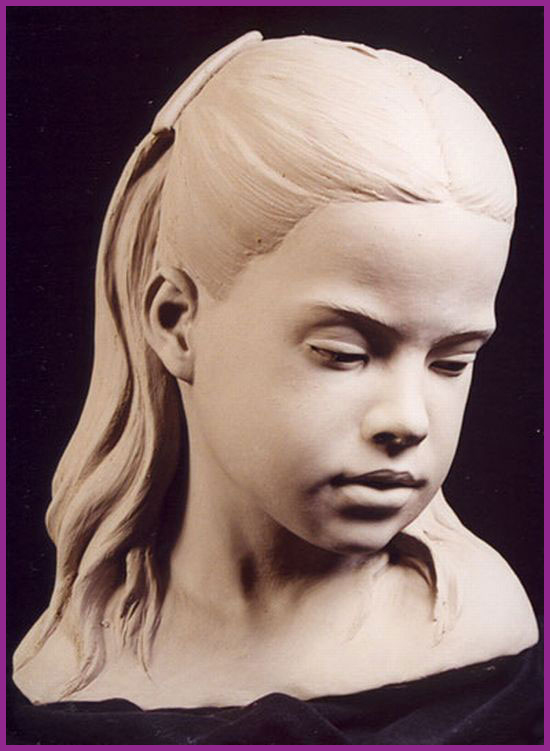 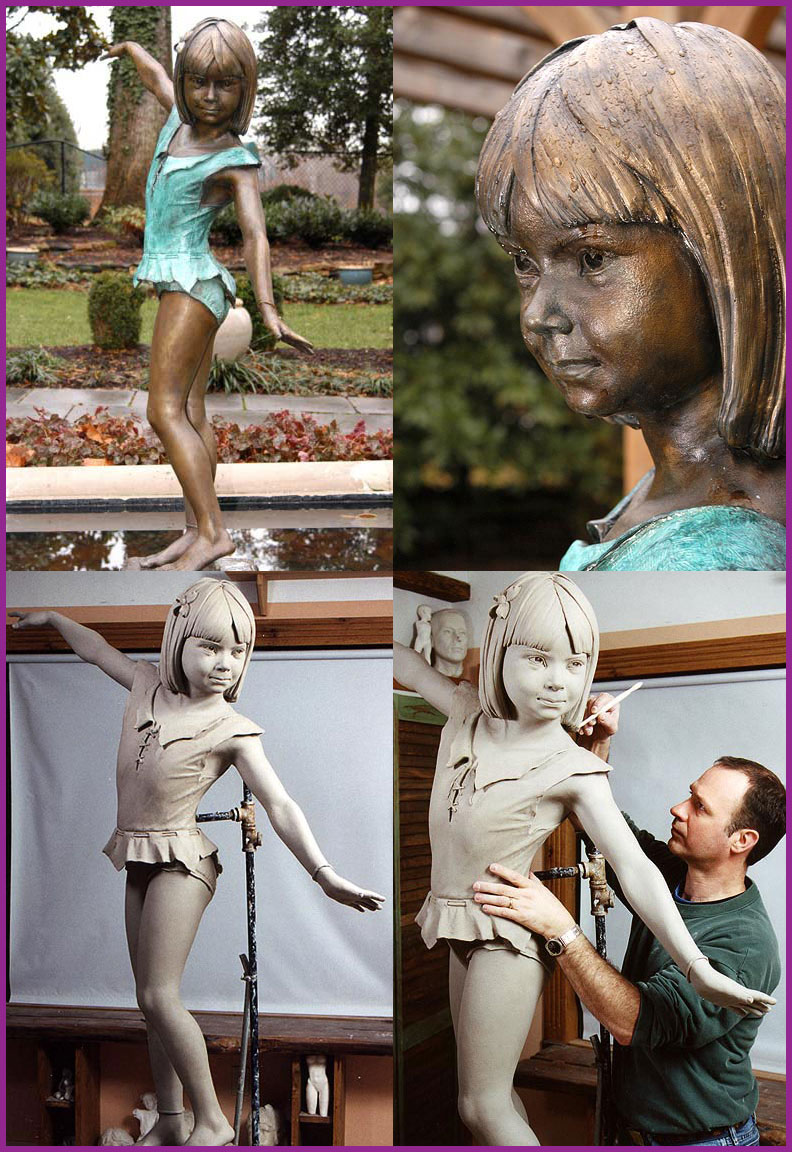 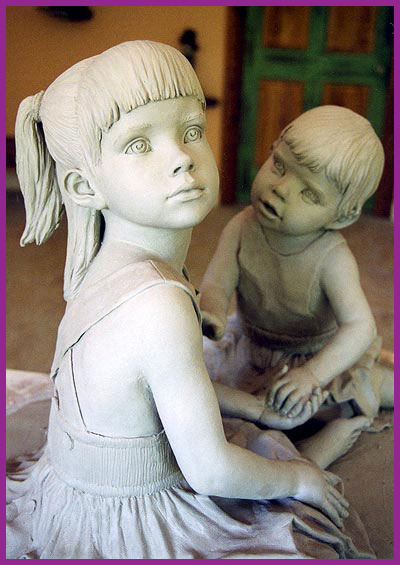