Louis Moe, like fellow Scandinavian artist John Bauer, tended to focus on the fairy tales and mythologies of his native lands.  However, where Bauer’s work was ethereal and elegant, Moe’s characters were often whimsical and playful.  His favorite subjects were trolls and satyrs, including troll and satyr children, of which Moe supplied a humanity and pathos that undermined the traditional depictions of them as fierce and menacing creatures.  Also like Bauer, there’s a dearth of good examples of Moe’s work available on the Internet.  He is a largely unrecognized artistic genius who expertly balanced cartoon-like aspects with detail and design that was, in my estimation, every bit as good as that of better-known Golden Age illustrators like Arthur Rackham and Kay Neilsen. 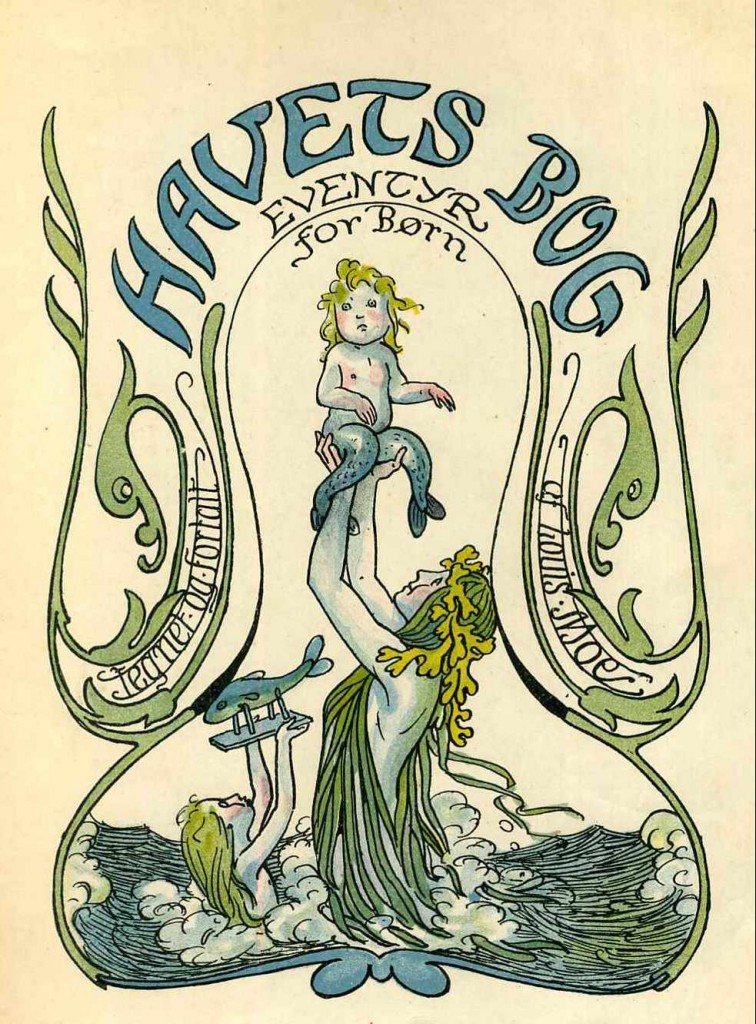 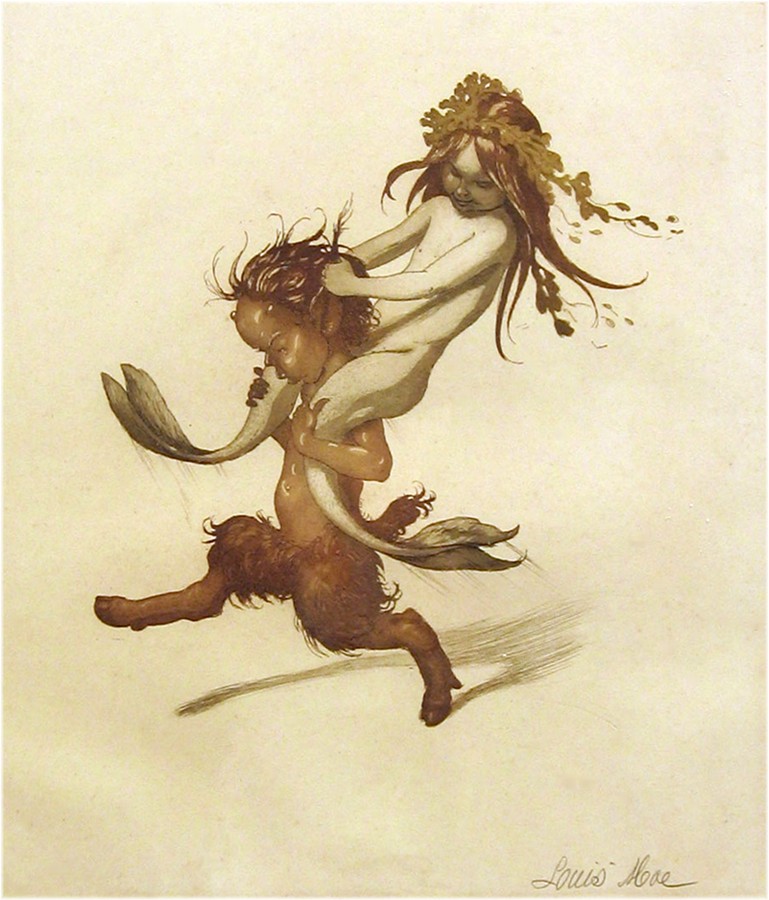 Even troll children are subject to selfishness and envy: 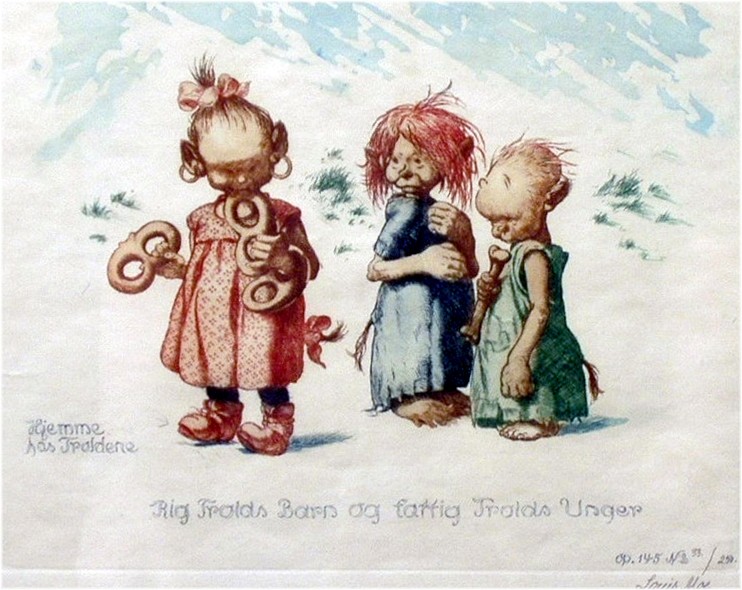 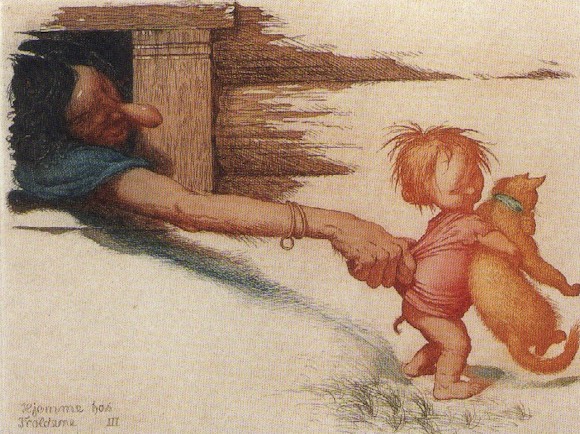 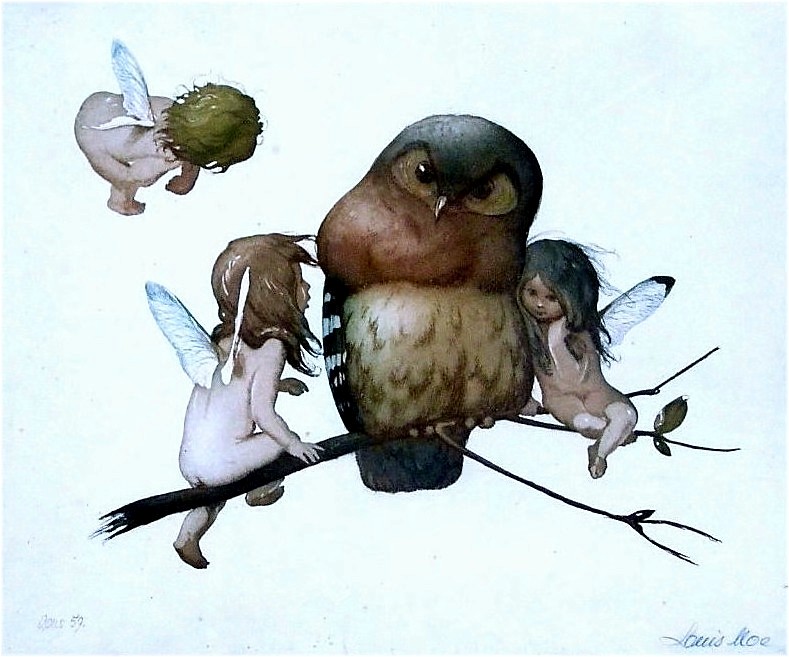 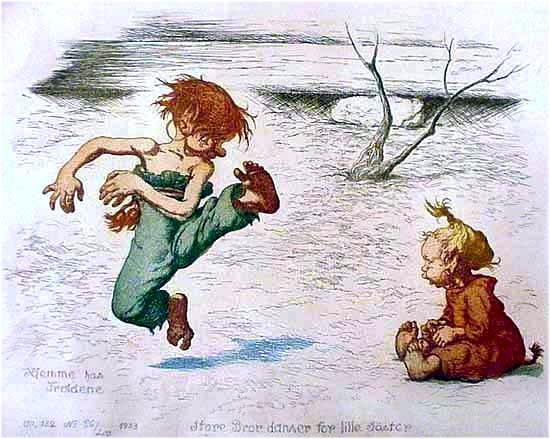 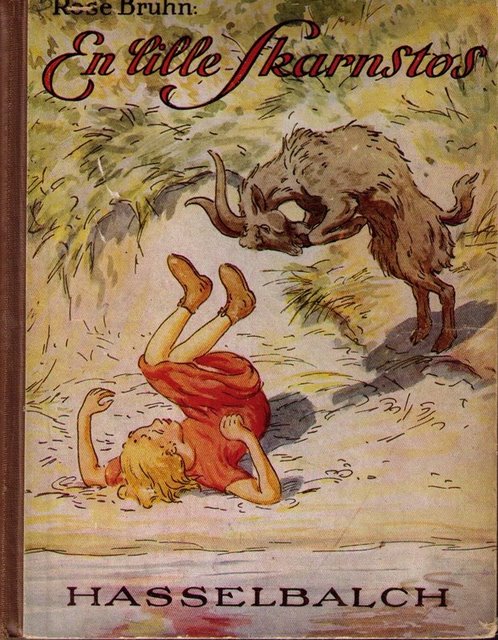 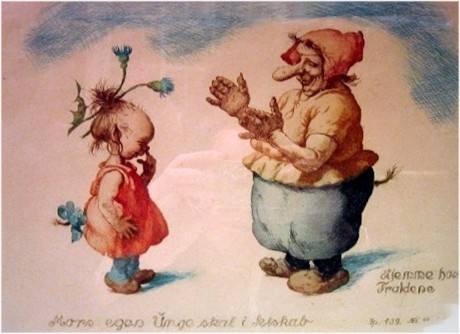 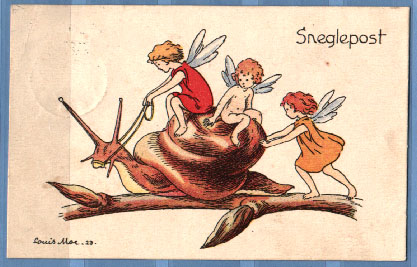 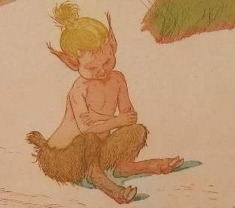