The last of our Bare Beach Babies three-parter.  We can’t really have a proper discussion of this without including Jock Sturges, and so we’ll begin with him.  Now, there are simply too many images by Sturges that fit this description to include them all here, so I’ll provide a few examples.  Sturges’s modus operandi is to focus his camera on nudist and naturist girls starting when they are very young and following the blossoming of their bodies from prepubescence, through adolescence, and finally to the young women they become.  His photographs, taken with a large-format camera, have been controversial from the get-go, capturing the changing female body in plain but elegant terms.  That anyone would equate Sturges’s work with pornography seems to speak more about the minds of his critics than it does about his photographs.  Like the girls themselves, these images are holistic and stripped bare–stripped of pretentions, semiotic cues, and the language of modern sexuality.  Unless one equates nudity with sexuality across the board (an odd notion to be sure, because it would mean that any image of a naked child is de facto pornography) if there is any eroticism to be found in these pictures, the fault lies clearly with the viewer rather than the pictures themselves.  Perhaps in the end the real “problem” then is that these pictures force us to confront an uncomfortably reality about ourselves. 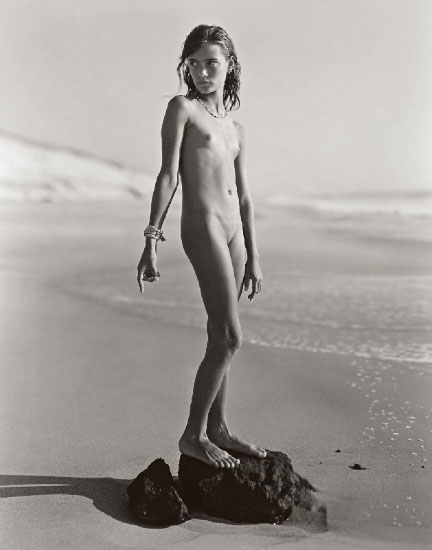 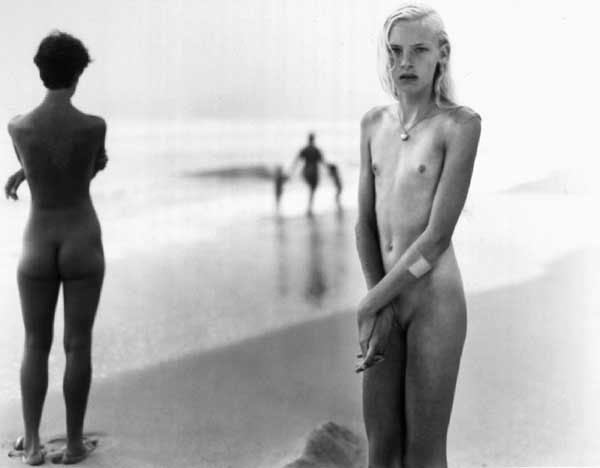 Jock Sturges – (I’m not sure about the title, but I do know the girl in the foreground is Misty Dawn.) 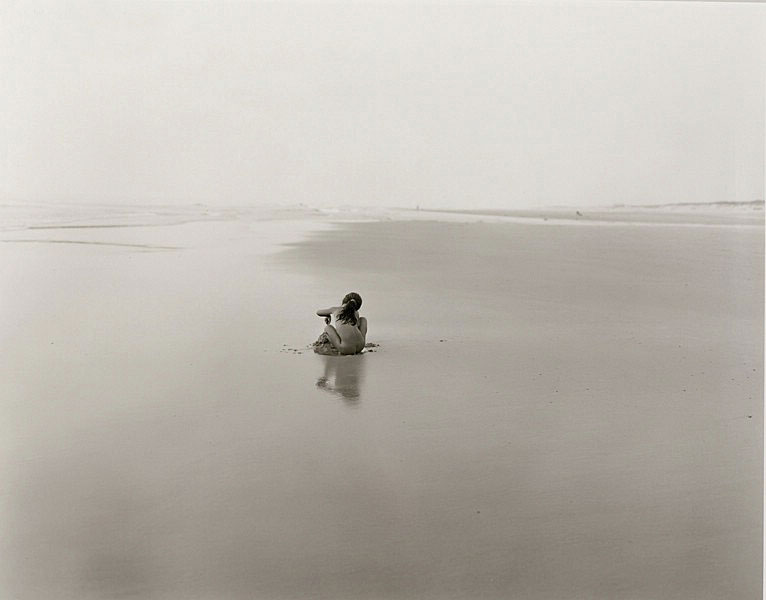 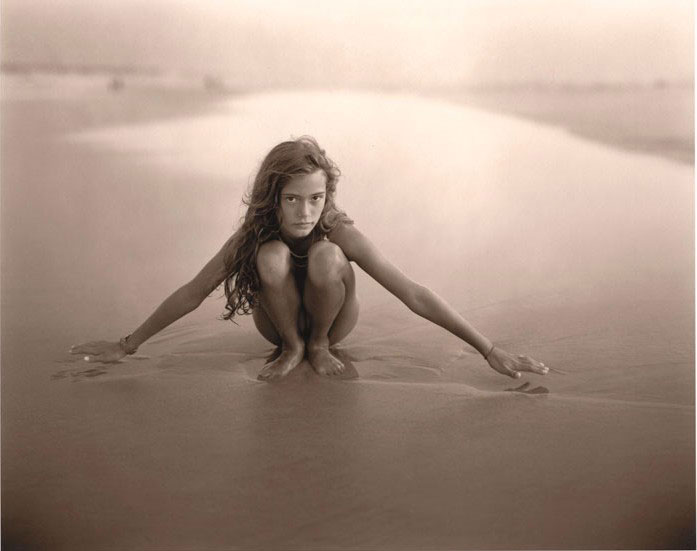 And a clear admirer and follower of Sturges: 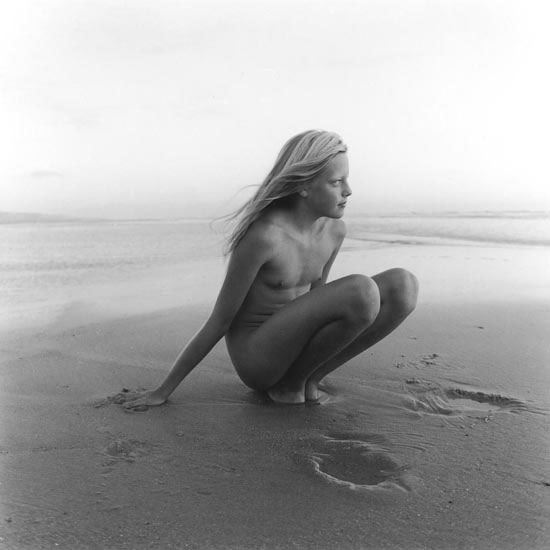 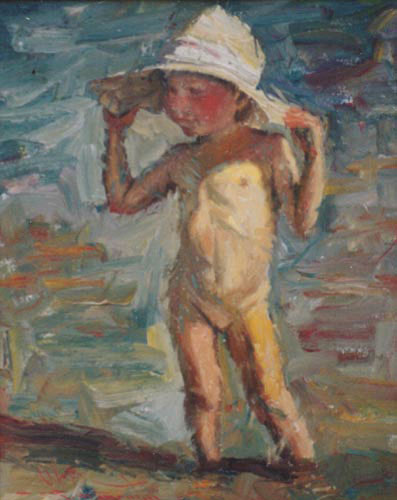 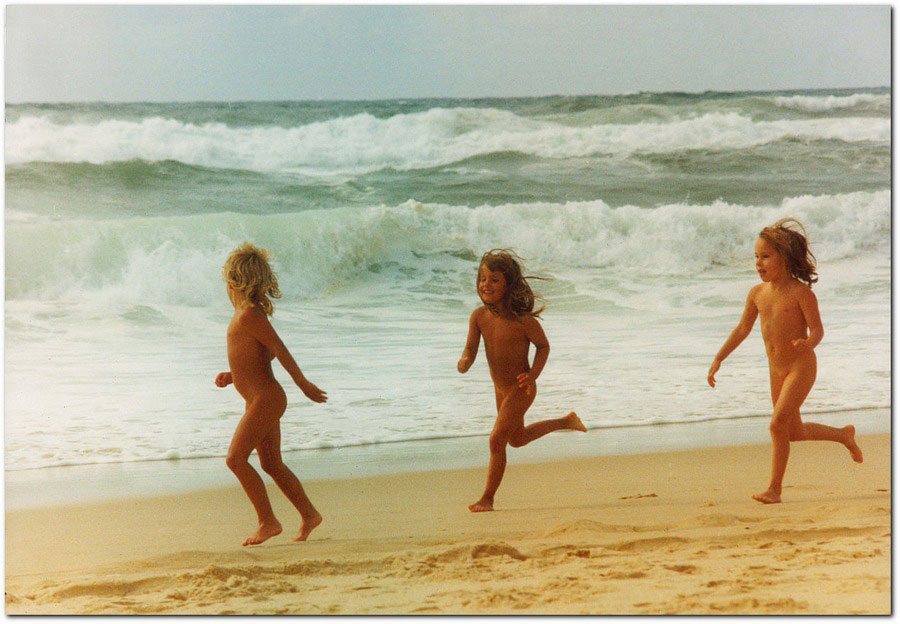 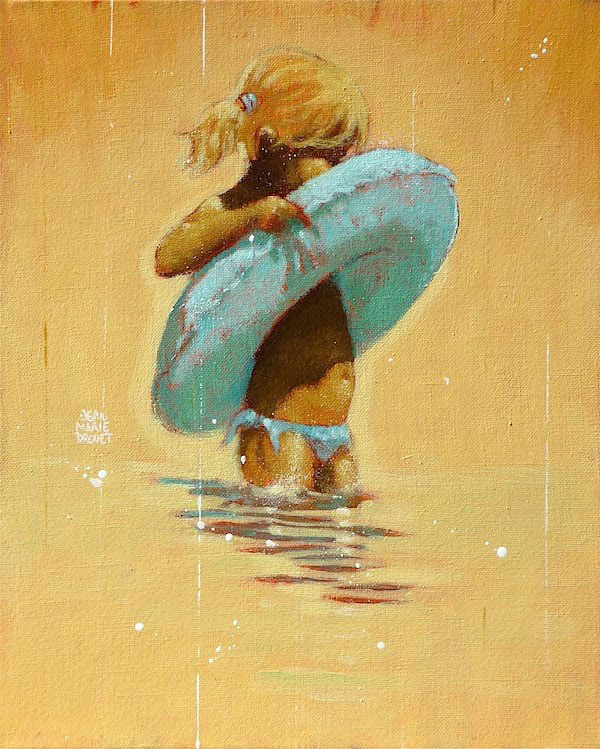 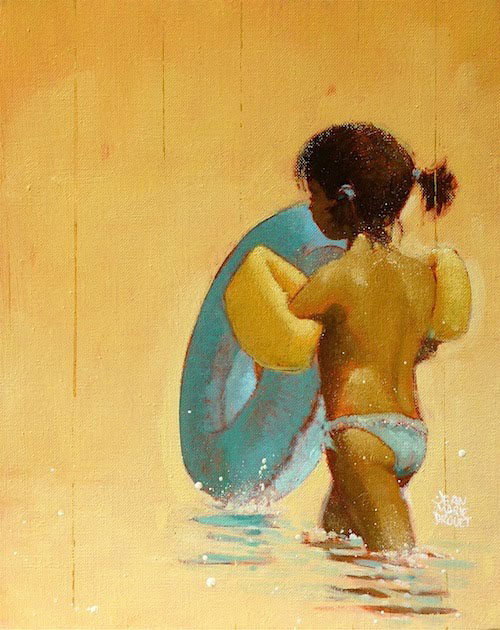 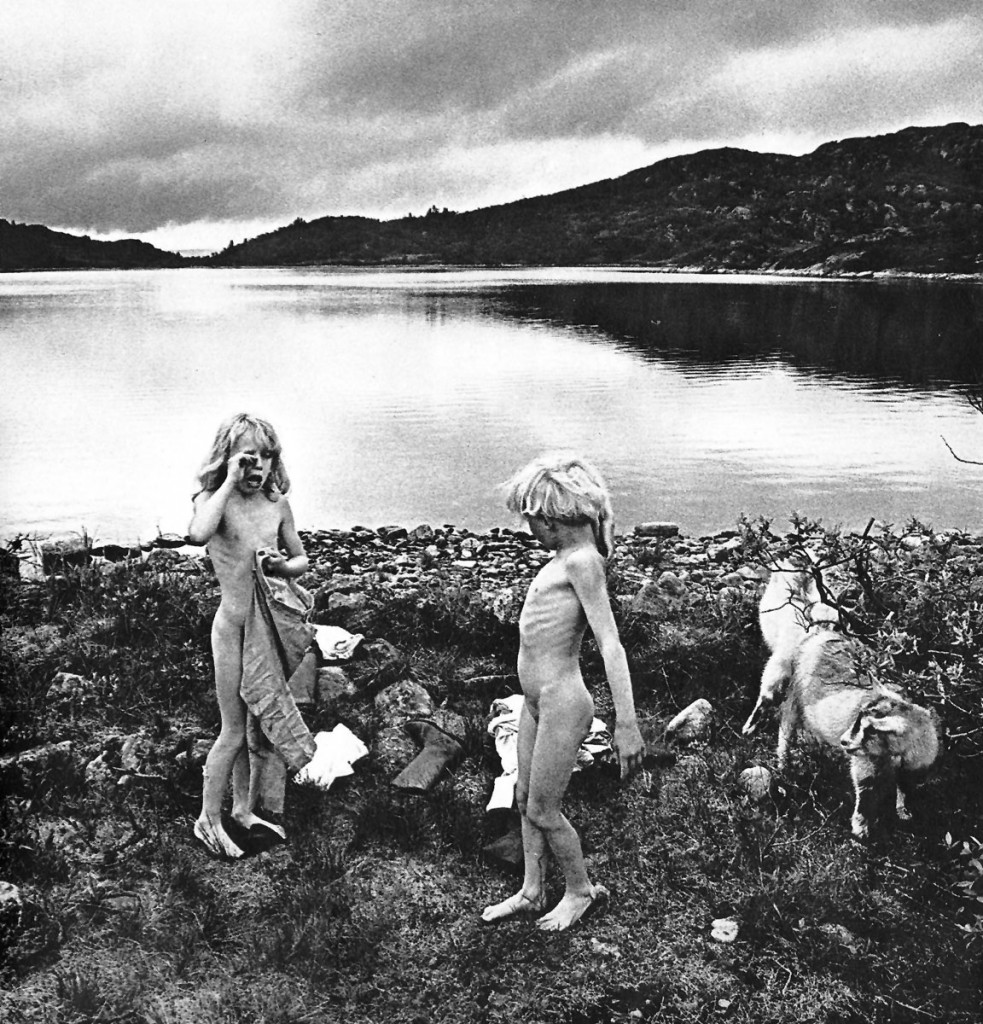 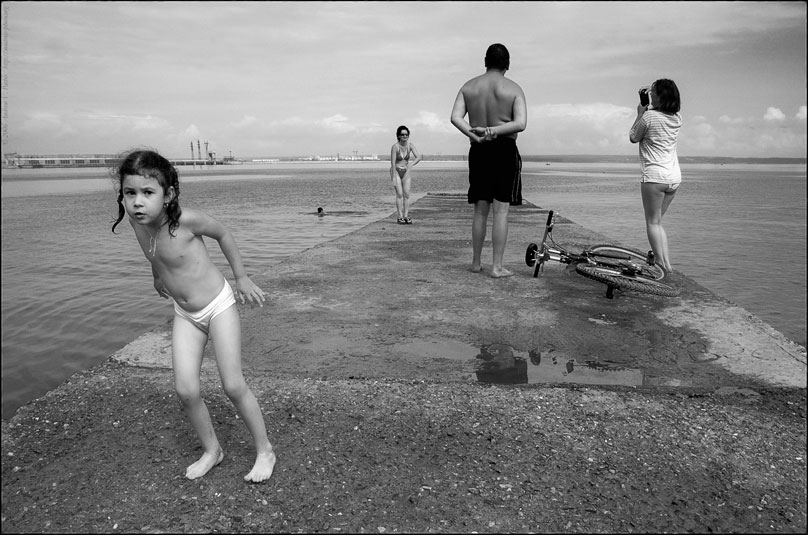 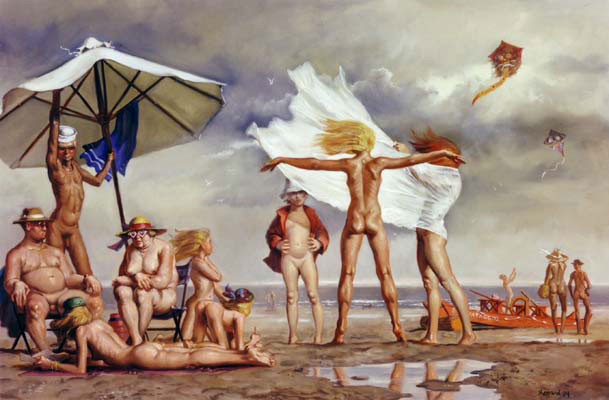 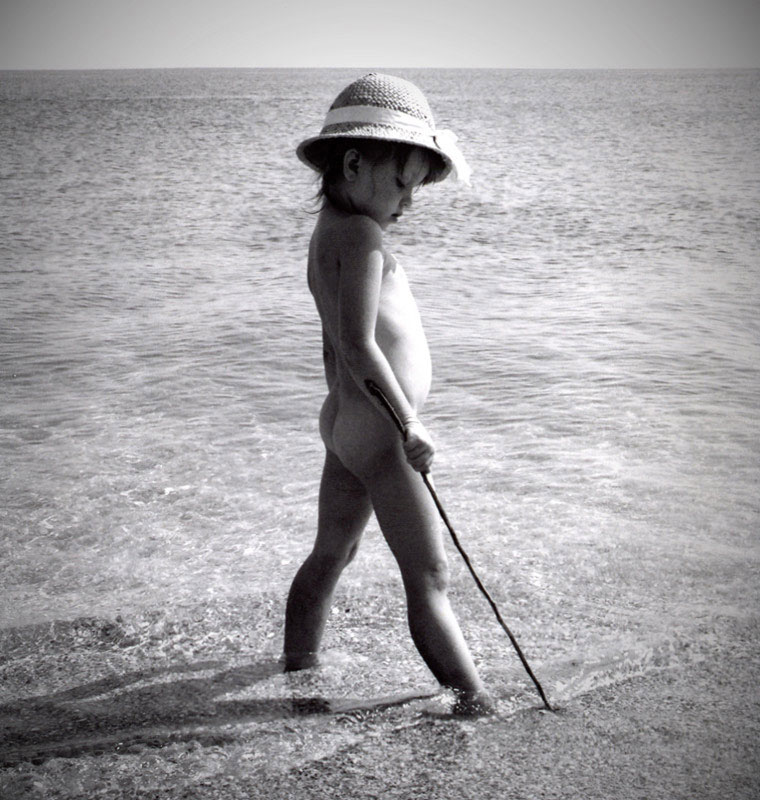 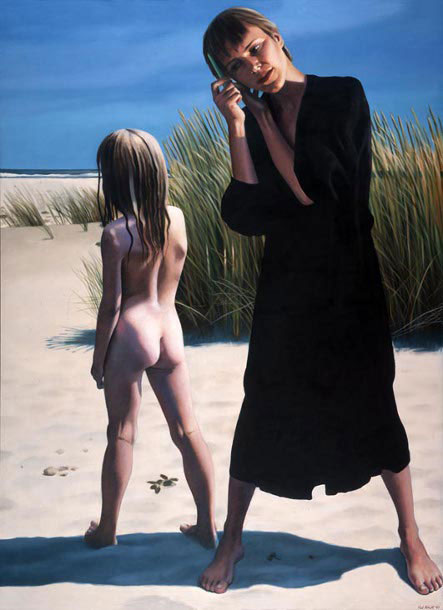 Paul Roberts – On the Beach 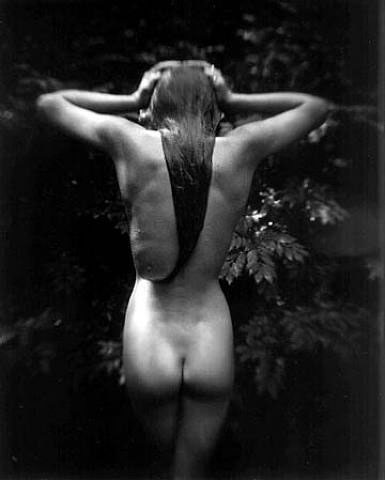 Sally Mann – Punctus (After the Swim) 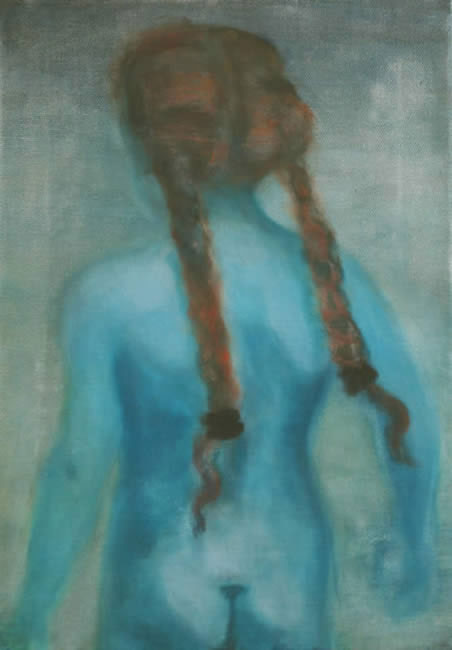 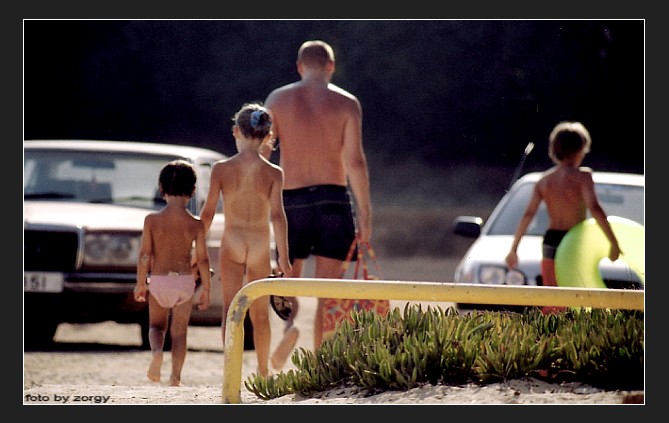 Zorgy – Road from the Beach