Symbolism was less a movement than a zeitgeist that arose in European culture as a reaction to the increased mechanization brought about by the Industrial Revolution, as well as the rise of secularity in contemporary life, in the late Victorian era.  Subject matter was frequently spiritual or psychological and tackled the big issues–life and death, sex, faith and the emotional life of human beings.  It was also, in part, a rejection of Impressionism, which concerned itself only with empirical/sensory observations of reality.  Artistic styles within the ‘movement’ were as varied as the imaginations of the artists that belonged to it.  Among the most successful Symbolist artists were Gustav Klimt, Edvard Munch and Pierre-Puvis de Chavannes. 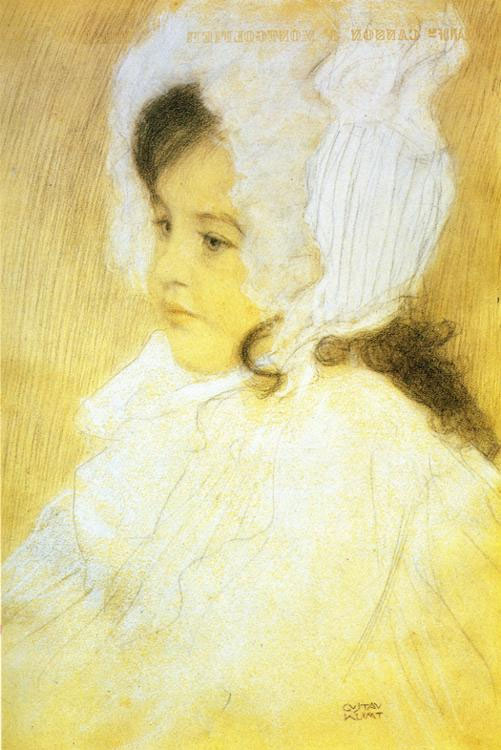 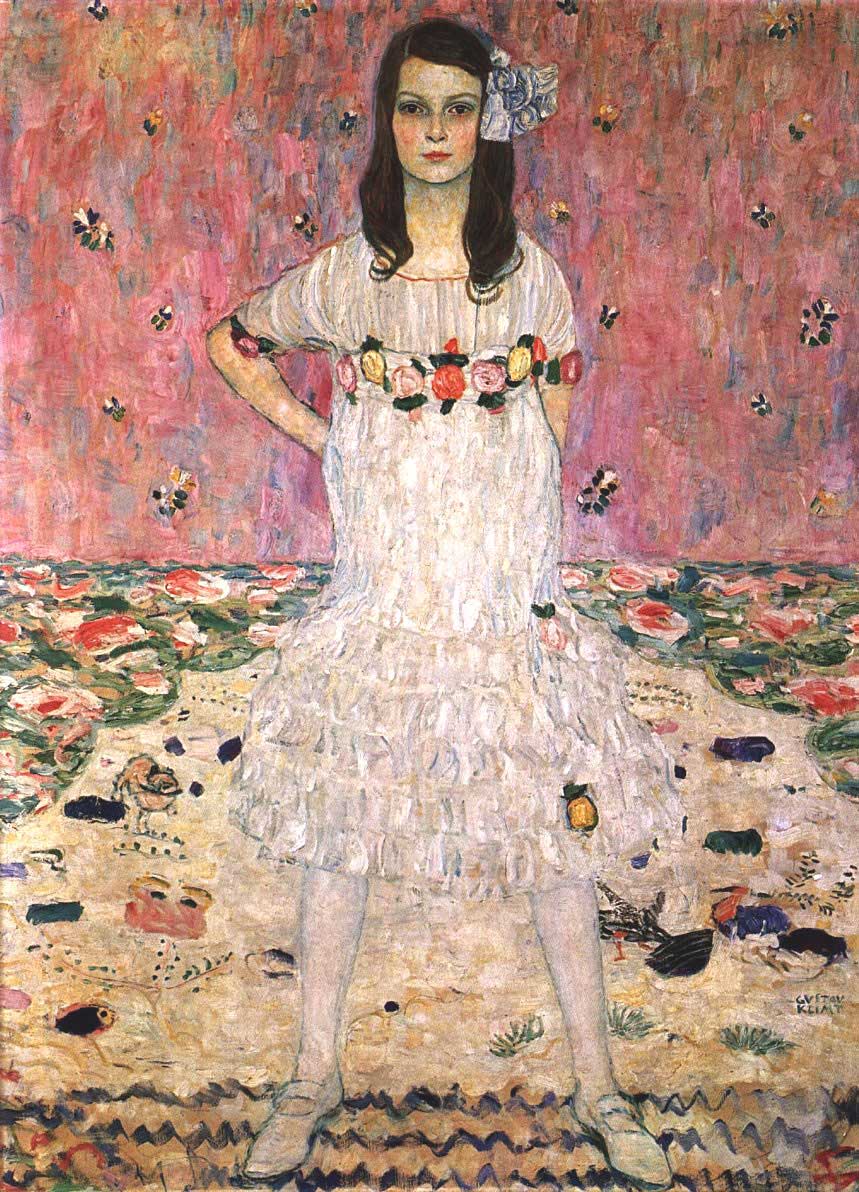 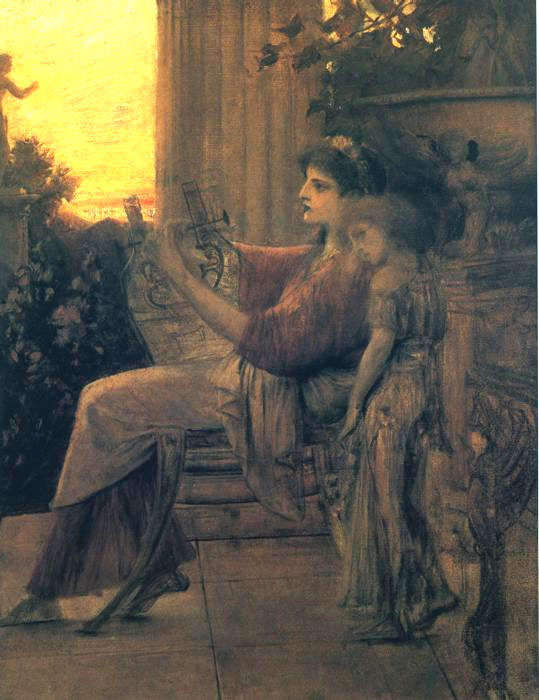 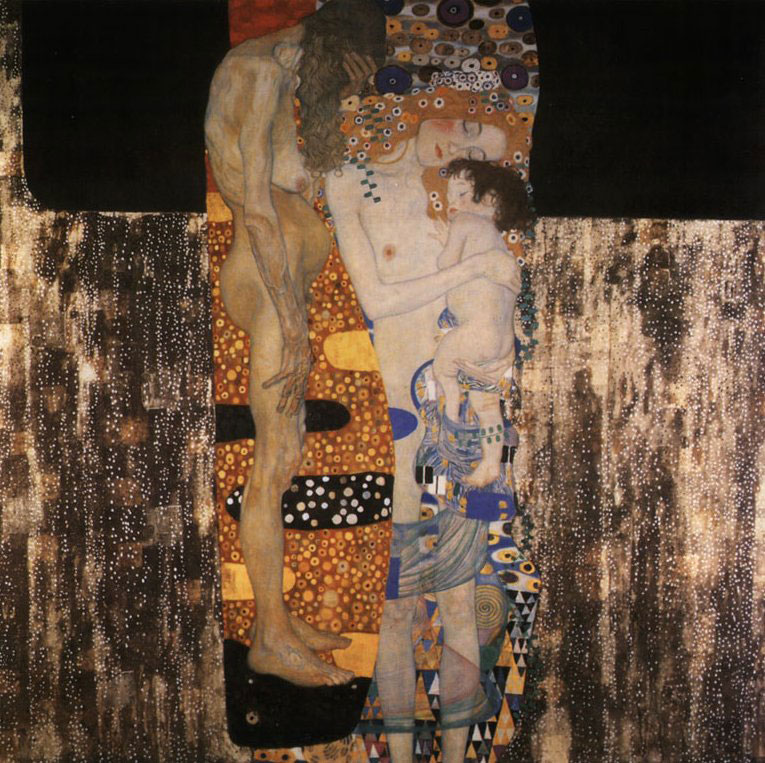 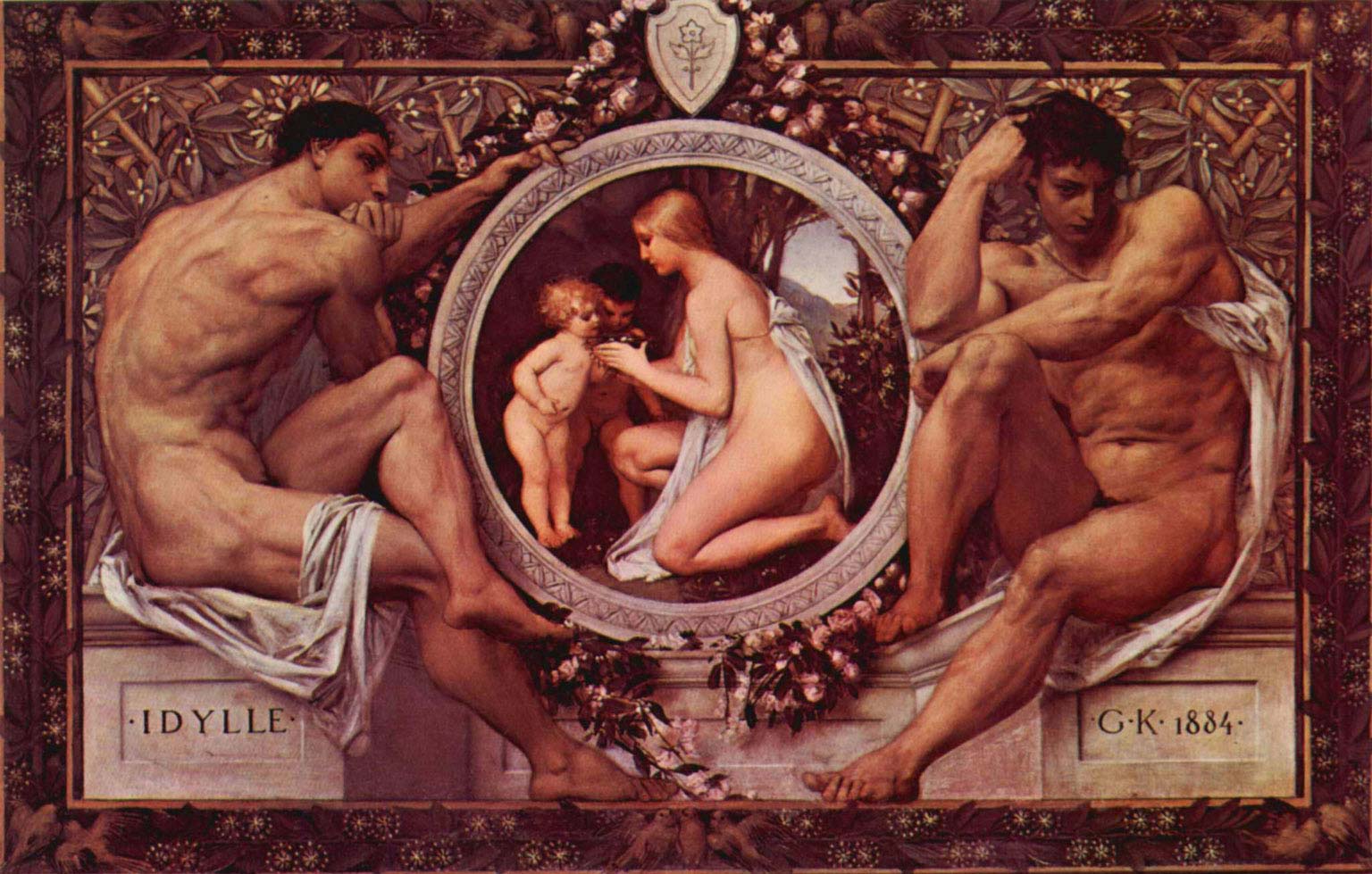 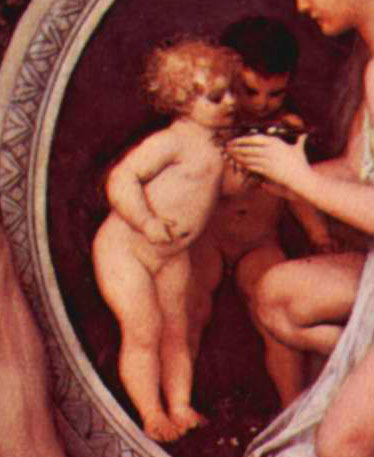 I’ve already done a longer post on Gustav Klimt, but here’s a drawing of a nude girl I seem to have overlooked. 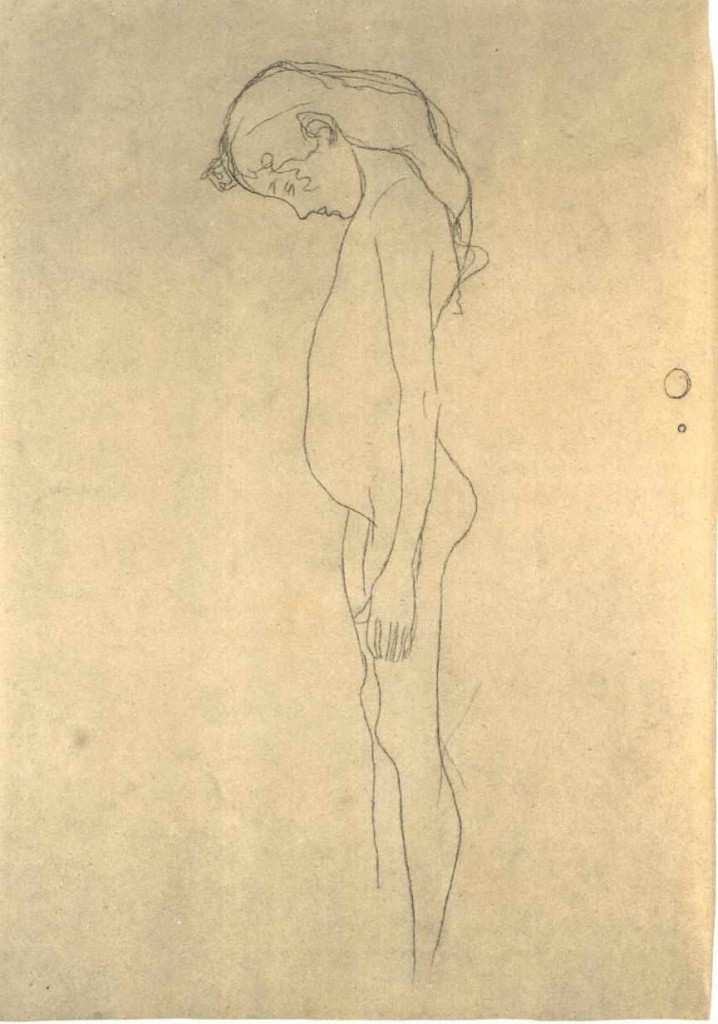 iKlimt – The Life and Work of Gustav Klimt