Gyula Halász, aka Brassaï, though he worked in an assortment of artistic mediums, is known today principally for his photography. He was one of the preeminent street photographers of his time and is forever associated with his moody photographs of Paris and its environs.  He occasionally aimed his lens at people too, including children. 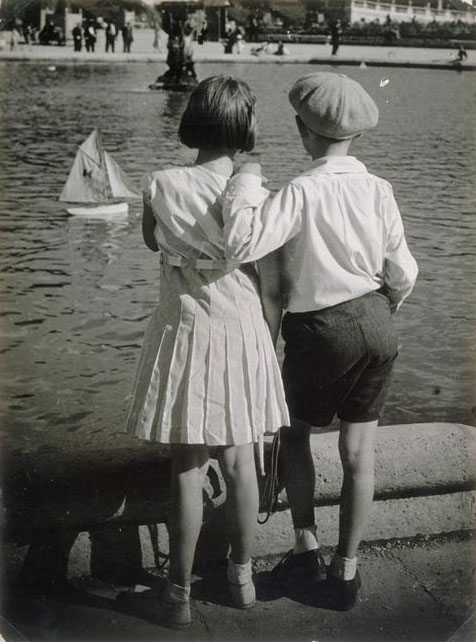 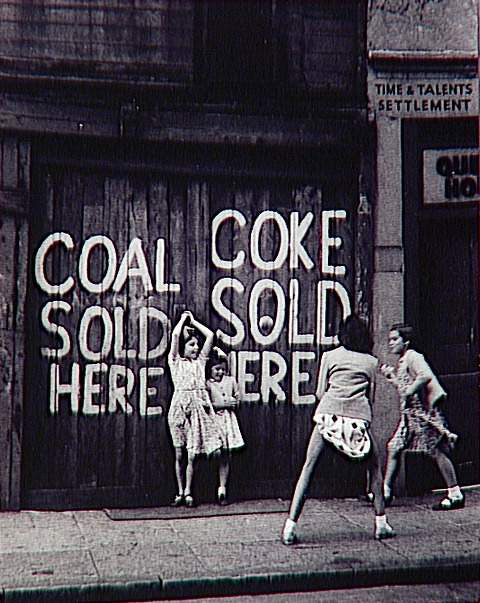 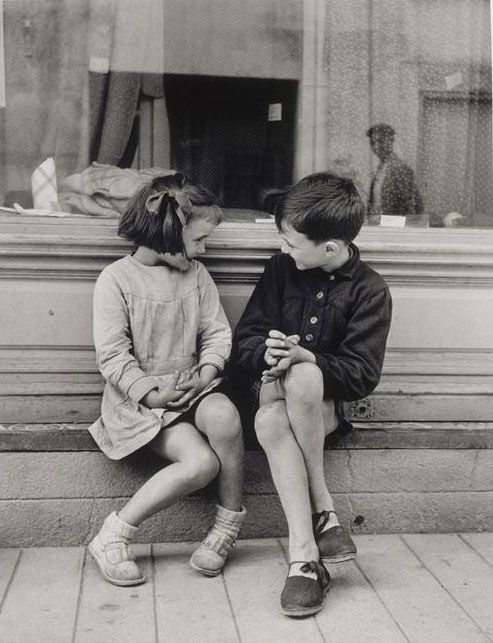 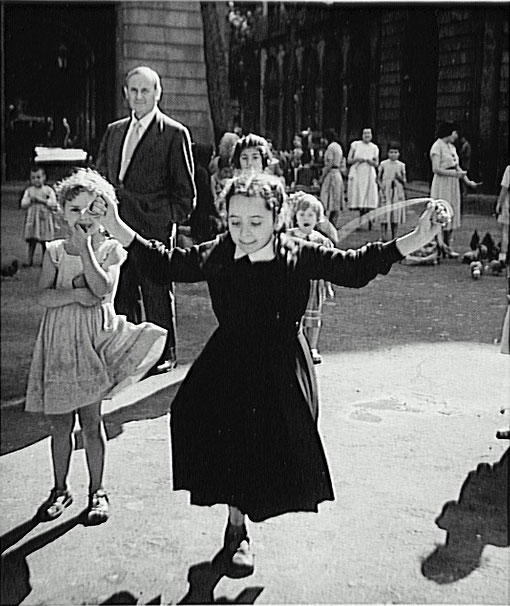 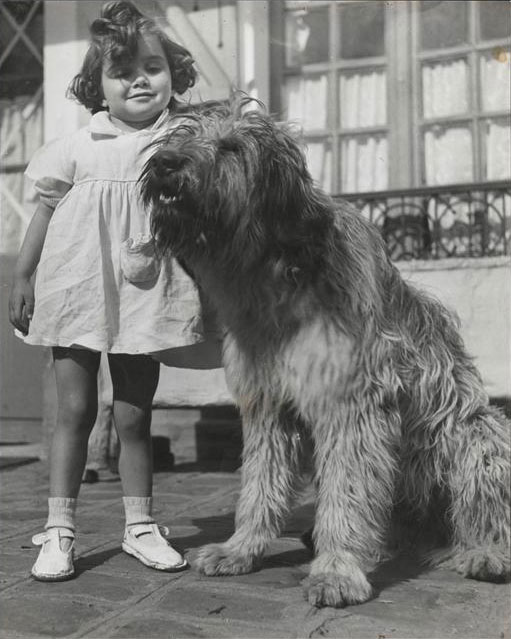