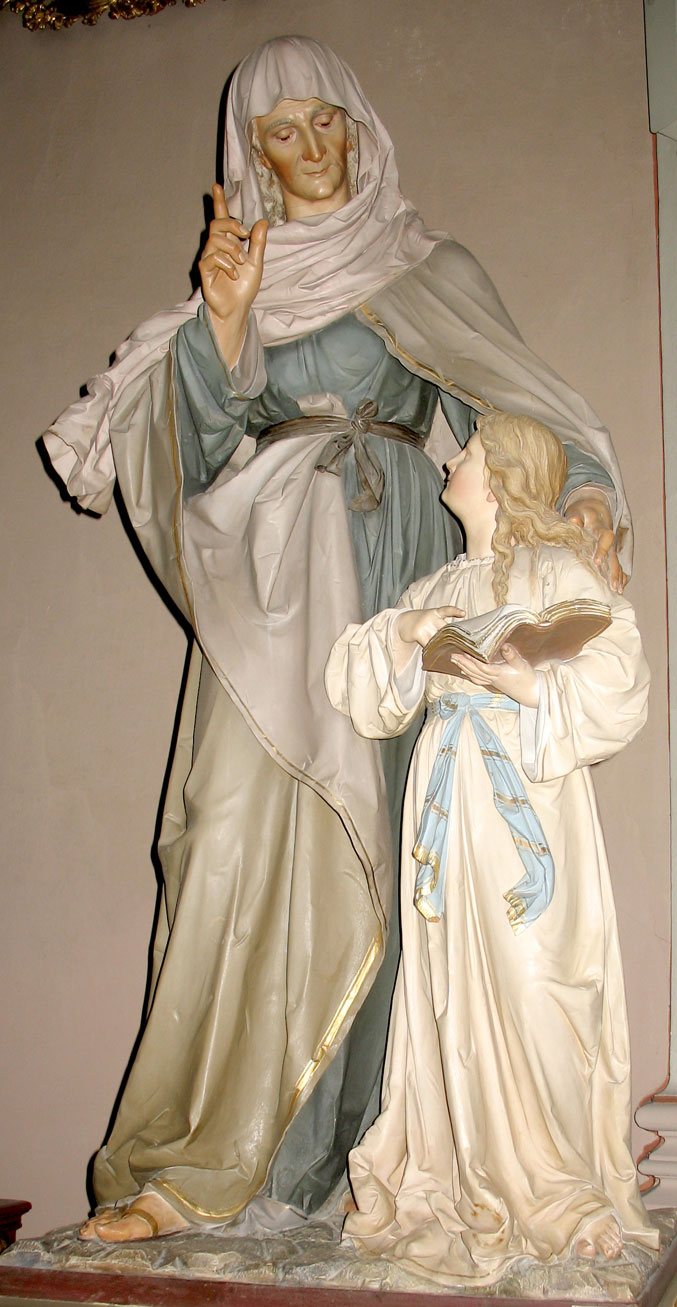 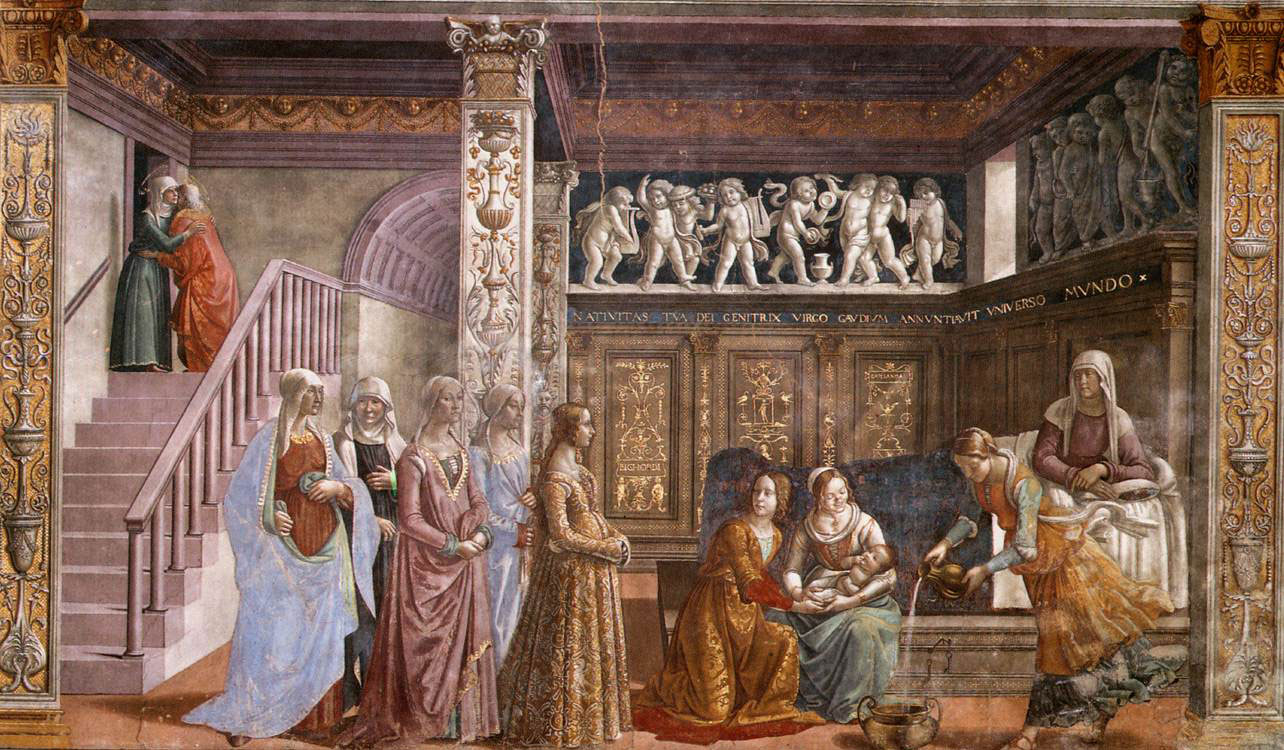 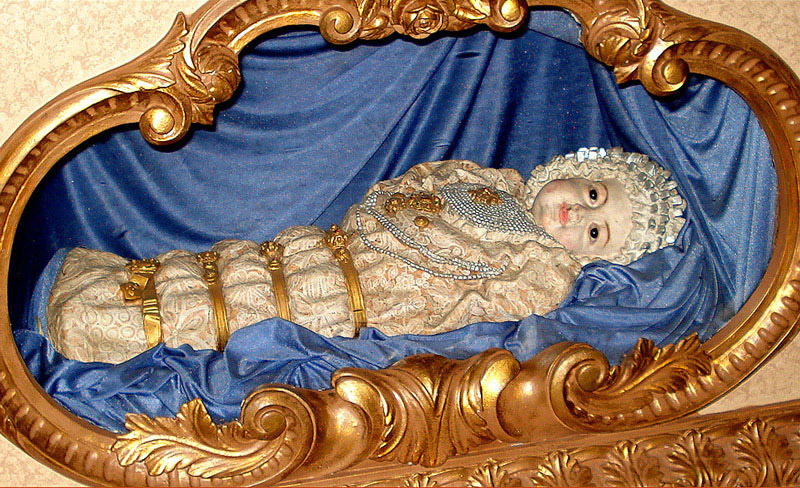 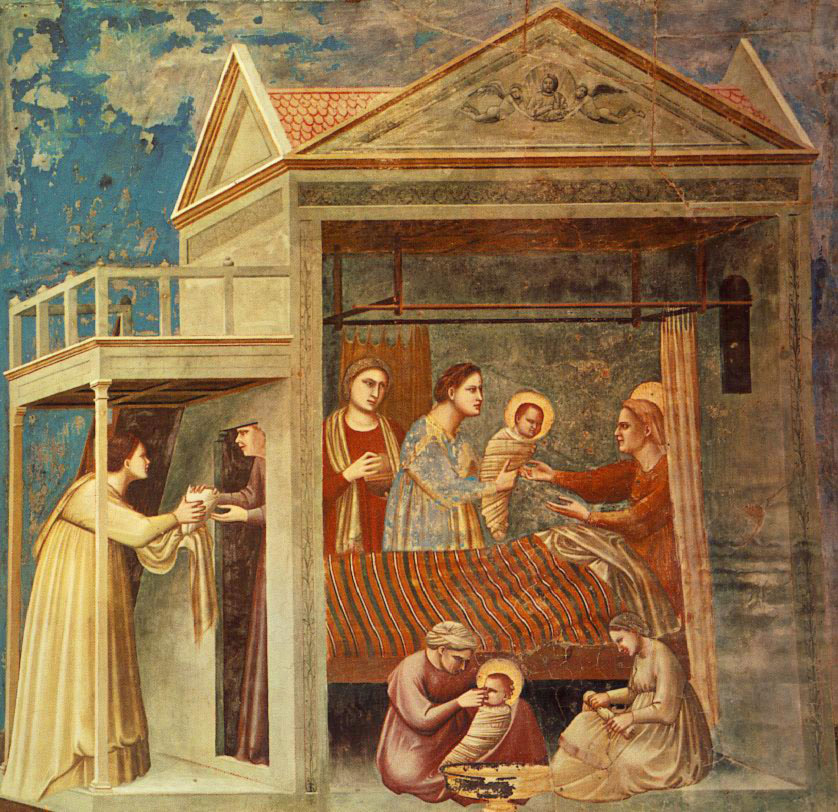 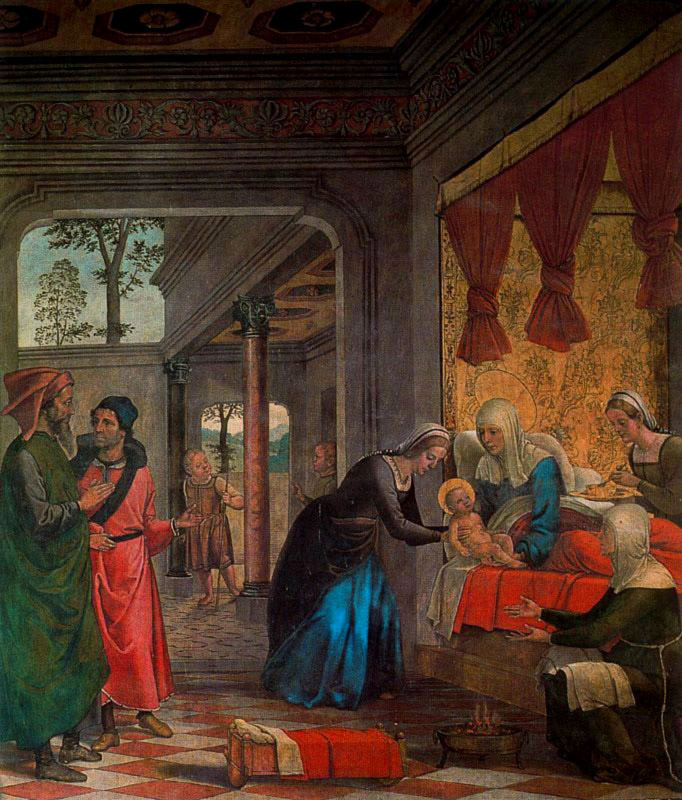 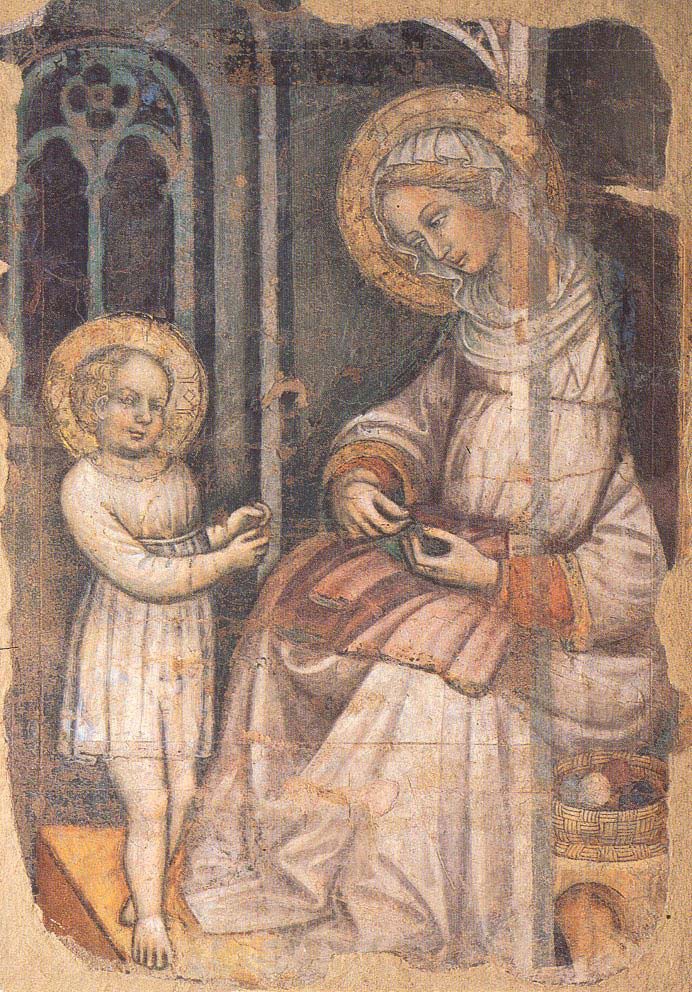 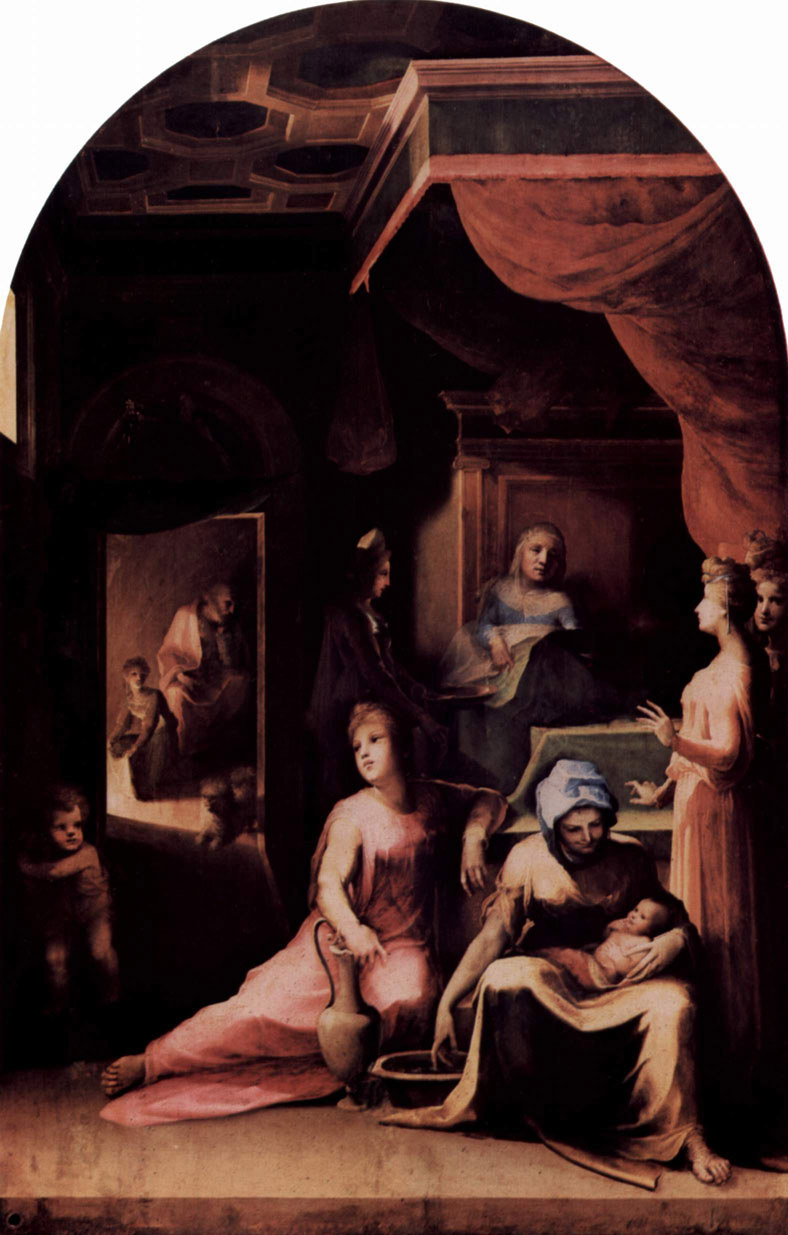 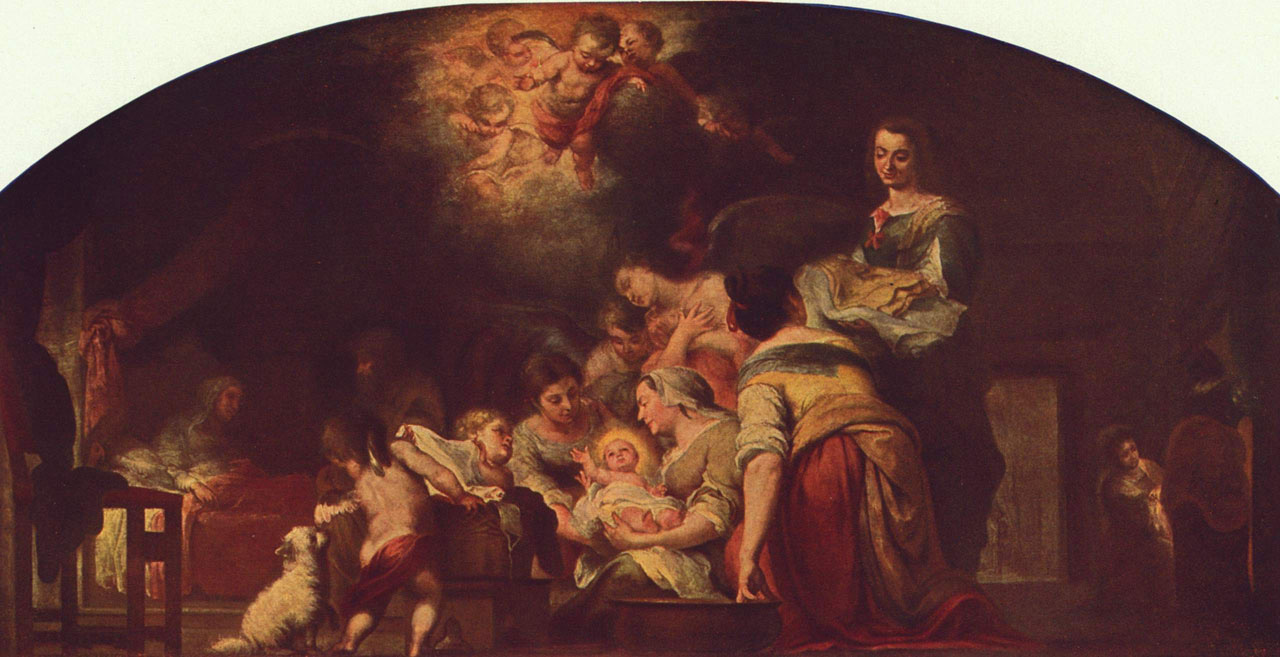 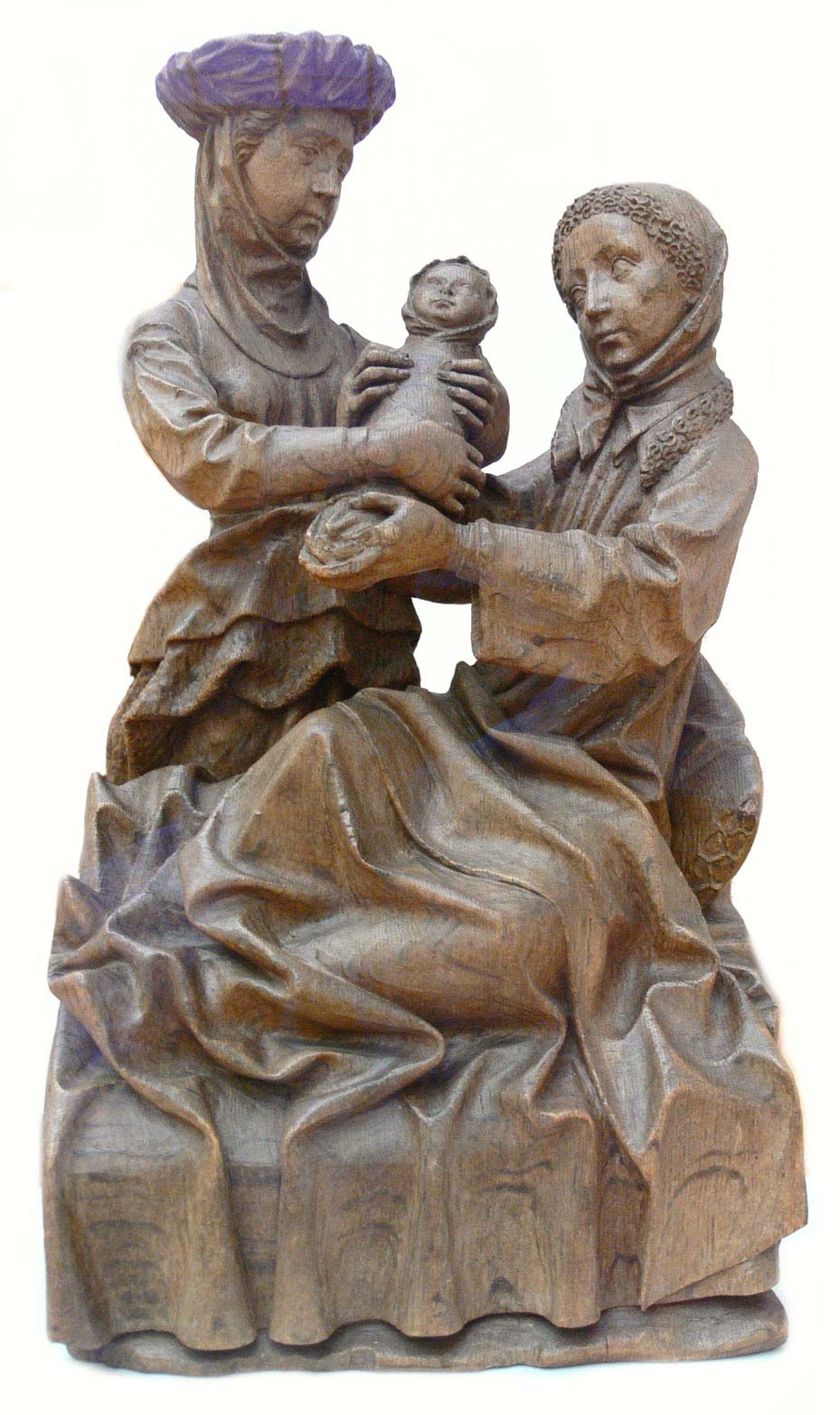 2 thoughts on “And the Virgin’s Name Was Mary, Part 1”